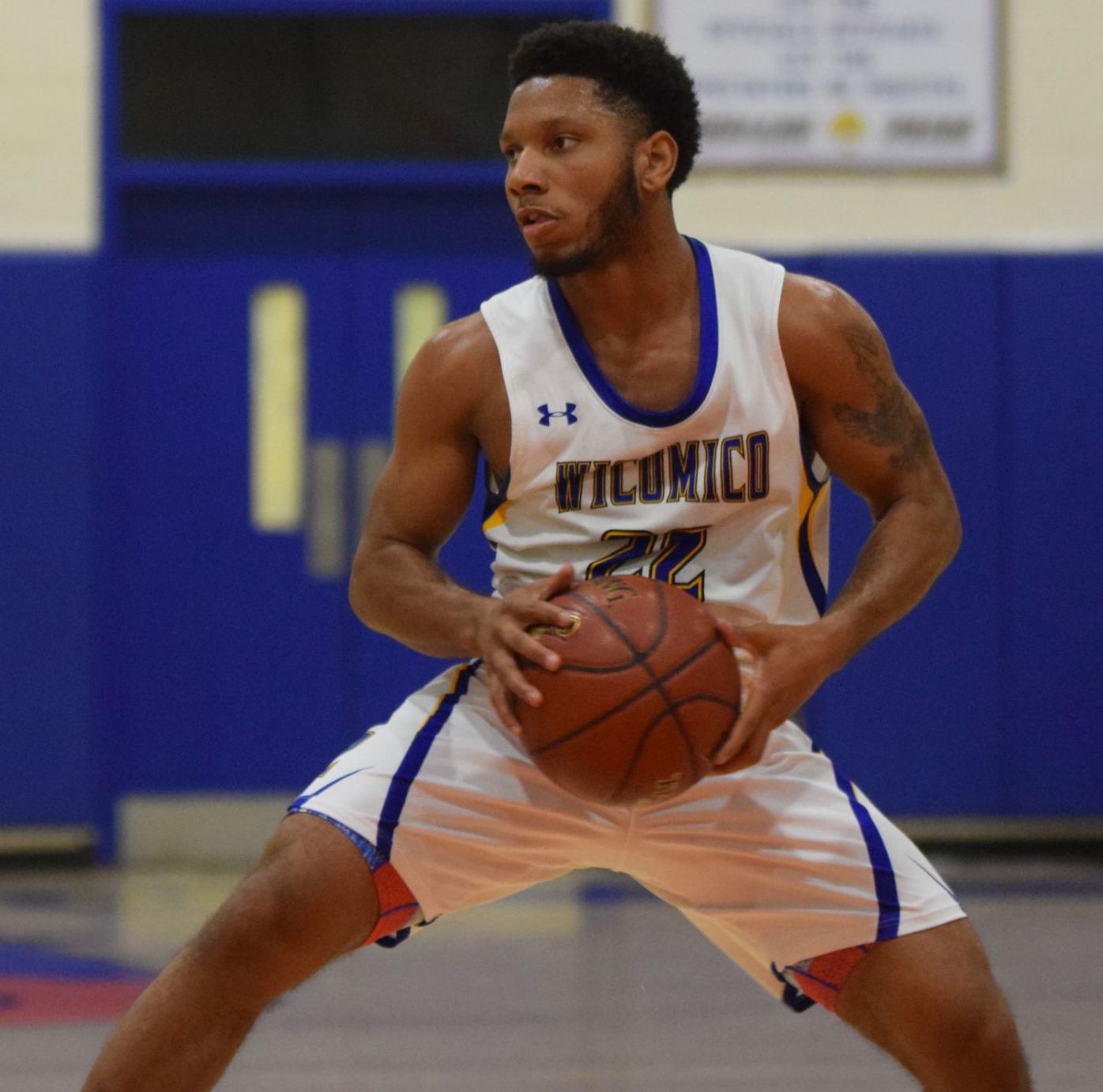 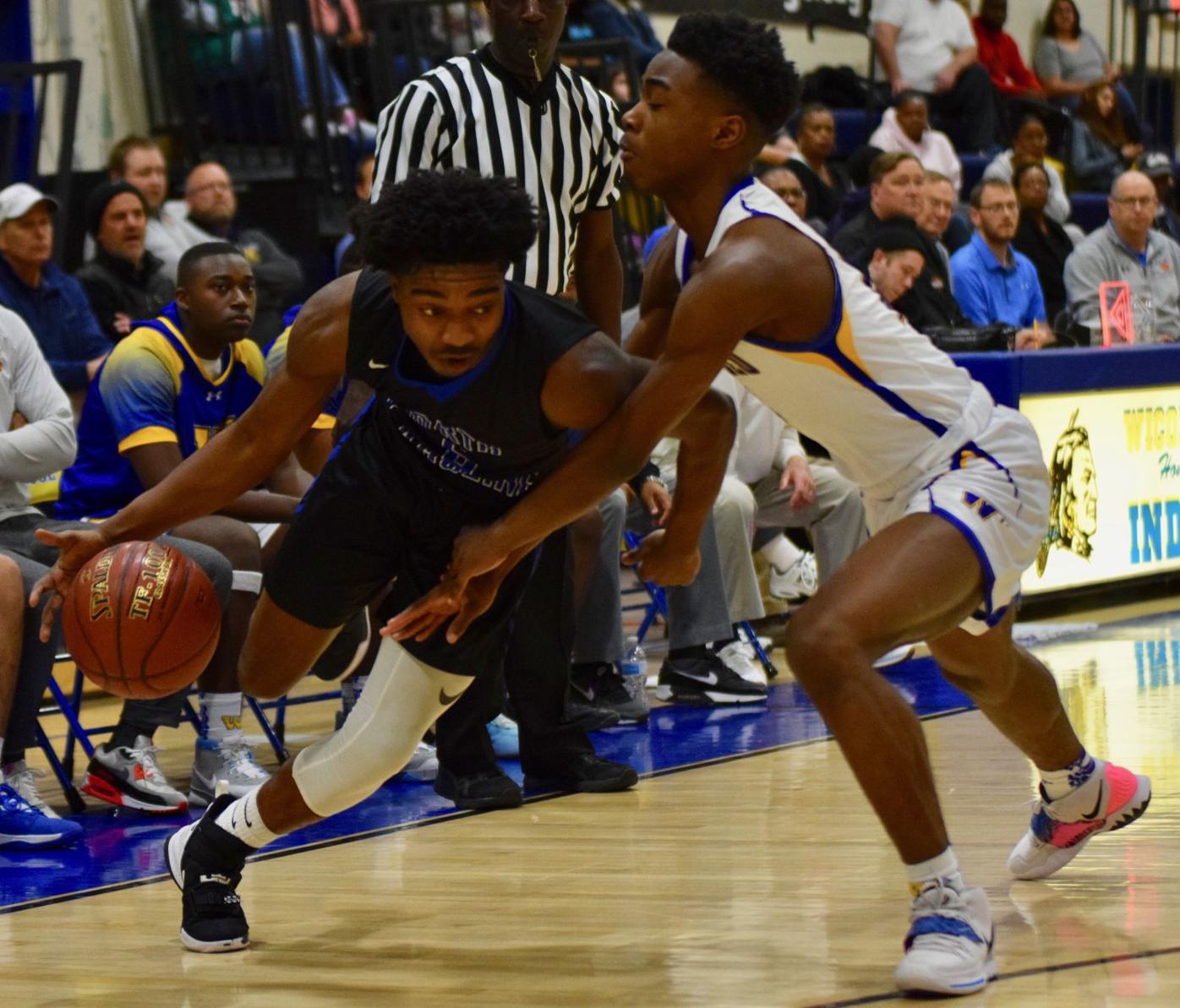 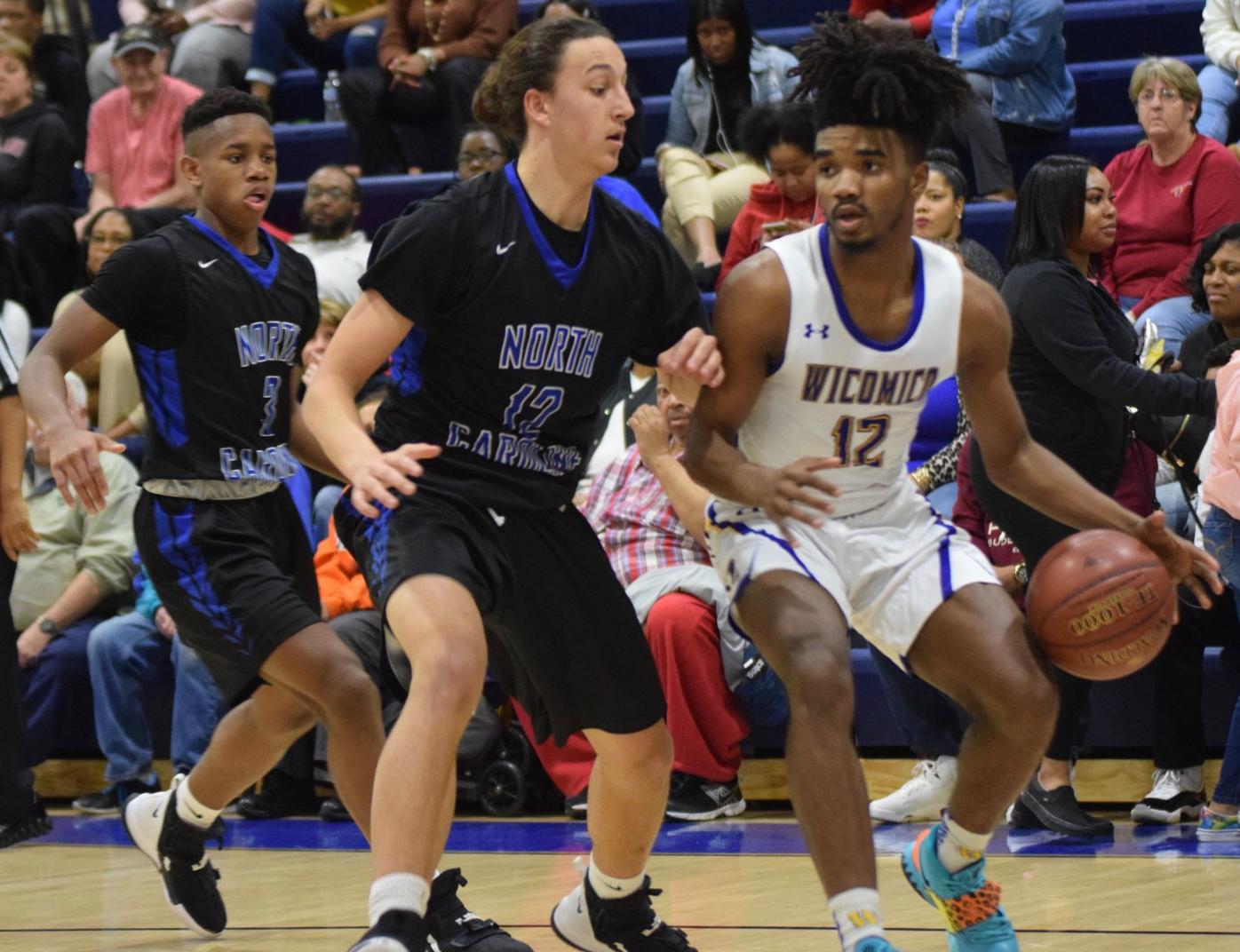 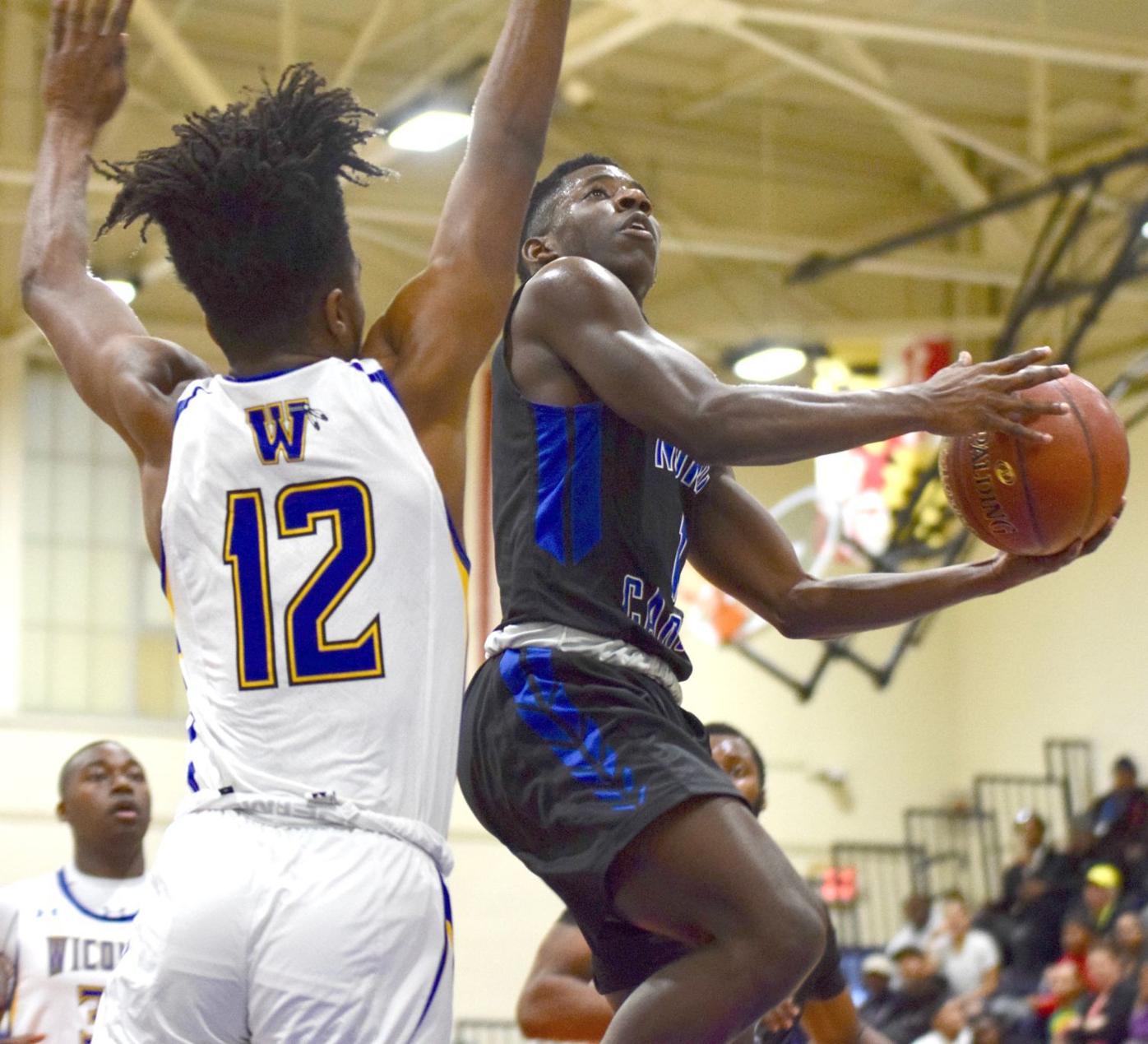 Instead of a traditional pregame speech, he flipped to the last time the Indians and Bulldogs faced off in the playoffs.

And he left the room.

He was determined to not let history repeat itself.

“That’s my Knute Rockne speech,” Waller said. “And I’m sure some of them were thinking ‘What’s that mean?’ A couple of the young ones. But they knew.”

The players heeded the message, as top-seeded Wicomico captured its second straight regional title with a 75-52 win over No. 3 seed North Caroline.

Wicomico (23-0) asserted its dominance early. The Indians used their size, speed and prowess on both ends to pull away in the second quarter and cruised to victory from there. They’ll host Dunbar in the state quarterfinals on Saturday at 1 p.m.

A plaque is typically awarded when a team wins a regional championship, but Waller didn’t want to publicly receive it. He particularly wanted no part of cutting down the nets.

“I just put them up! We’re not cutting down (nets),” Waller said. “This was a big game because if we lost it, like we did in 2018, it’s over. So this was a survive-and-advance type thing. To me, Saturday’s a big game, it always has been.”

North Caroline (13-9) hung in during the first quarter, trailing by 10 going into the second — a notable improvement from the teams’ first matchup in January when Wi-Hi won 77-28.

But sloppy play caught up with the Bulldogs in the second quarter.

“The main thing is we just had to protect the ball,” North Caroline head coach Steve Perry said. “We stayed in it, we protected the ball somewhat at the beginning of the game. There was no urgency on defense, and it showed. We let them shoot a lot of shots, uncontested shots. We just got beat in every facet of the game. It’s hard to win like that.”

Waller was effusive of senior guard Ronnie Satchell after the victory. Satchell, one of two Wi-Hi seniors, was a glue guy for the Indians. For a team that lost several starters going into the season, Satchell’s veteran presence was important.

“I wish I had five 6-foot-1 Ronnie Satchells. As it turned out, we only needed one 5-foot-8 (one),” Waller said. “He’s the heart and soul of this team. Every game, he had to take on the other team’s best player and, if not shut them down, disrupt them. And he’s not a real good scorer either. But he plays with so much heart. And the other kids fed off that.”

Perry, whose North Caroline career ended with the loss, didn’t say much to his team after the game.

“I’ll see them individually, we’ll talk,” Perry said. “It was a good season. Could’ve been better, but they know the reason why it wasn’t better.”

The Bulldogs trailed by 31 going into the fourth quarter, but they didn’t lay down. They fought hard until the final buzzer, particularly when Perry and Waller emptied their benches to get reserves some game action.

Waller said his team played three good quarters Thursday, but will need to play four good quarters the rest of the way. That said, he knows his team still has room to improve.

“They’re getting better,” Waller said. “Every week they get better. I hope they haven’t reached their potential. I’d like to say we’d reach their potential on March 14th at 6:00. But you can’t put an old head on young shoulders.”

It was the fifth career buzzer-beater for Albury, who finished with 16 points, six assists and three steals. Northeast’s Darrell Sheppard recorded his 14th double-double of the season with 21 points and 12 rebounds.

The Eagles (21-4) will host a state quarterfinal Saturday at 4 p.m.