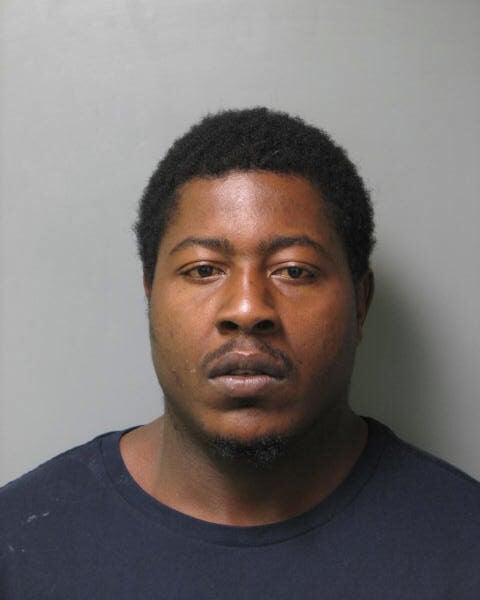 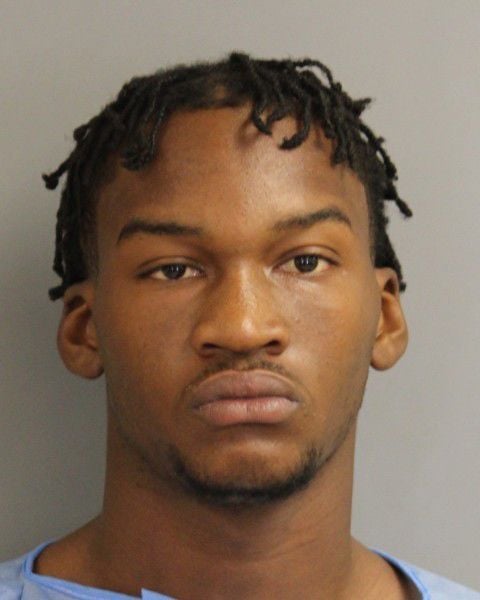 SEAFORD, Del. — Seaford Police responded to a shooting that occurred at a residence in the 400 Block of North Pine Street in Seaford on Sunday, June 14.

According to Eric Chamber, Public Information Officer for SPD, upon the arrival of officers they located one male with a single gunshot wound and an occupied residence damaged by numerous rounds of gunfire. The male victim was transported to an area hospital in serious condition.

A short time after the shooting, the suspect vehicle was observed by a Delaware State Police Trooper who attempted to initiate a traffic stop. The suspect vehicle then fled leading troopers on a pursuit that subsequently ended in Georgetown with all suspects fleeing on foot.

Delaware State Police were able to apprehend two of the suspects and also locate a rifle nearby that had been discarded from the vehicle during the pursuit. Duckens Lima and Devon Reynolds were turned over to the Seaford Police Department Criminal Investigations Division and arrested on charges of

This is still an ongoing investigation and additional arrests are expected. Anyone with information is asked to call the Seaford Police Department at 302-629-6645 or Crime Stoppers at 1-800-TIP-3333.