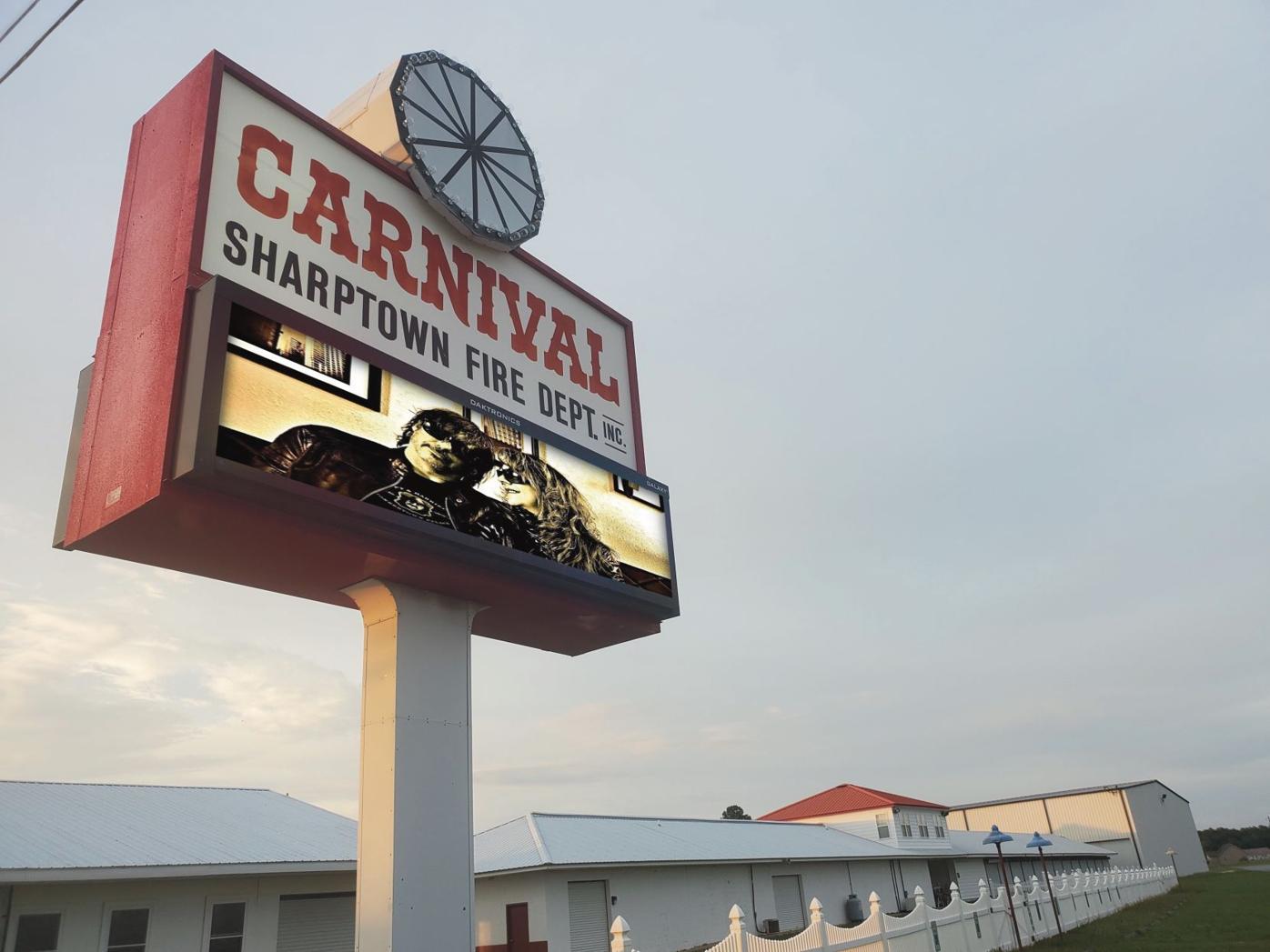 The Sharptown Carnival may be canceled this year due to COVID-19, but that hasn’t stopped home-towners Gregory T. Biribauer and Tammy Sue Everett of the Electronica/Altrock duo NAVASA from sending their message out around the world. 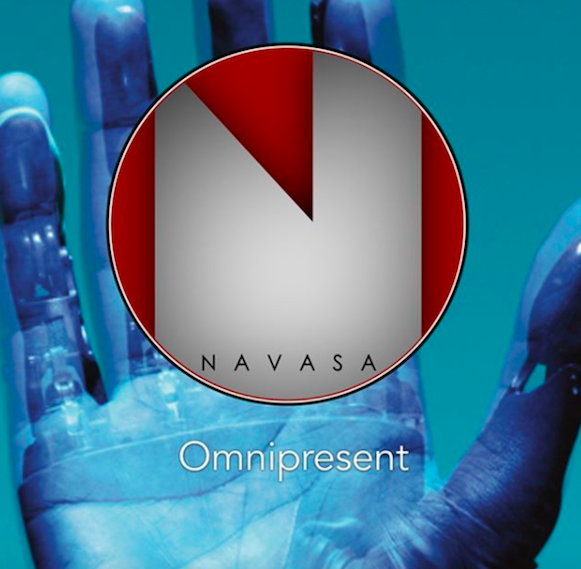 The first single off NAVASA’s new album “Redusted” is now available on all major download and streaming sites.

The Sharptown Carnival may be canceled this year due to COVID-19, but that hasn’t stopped home-towners Gregory T. Biribauer and Tammy Sue Everett of the Electronica/Altrock duo NAVASA from sending their message out around the world.

The first single off NAVASA’s new album “Redusted” is now available on all major download and streaming sites.

SHARPTOWN, Md. — Here comes NAVASA, a Delmarva-based electronica/alternative rock duo that is not afraid to speak to truth. On their just-released album “Redusted,” they feature a track called “Omnipresent,” a song containing a lyric warning people that the world’s power elites have invaded everyone’s lives, that the 1% are maintaining strict control over a very narrow narrative, and how these destructive actions can pit people against one another.

Considering they wrote “Omnipresent” back in early 2019, it seems like NAVASA uncannily predicted what the world would be going through in 2020. A video for the track shows a robot-war thriller-mystery with drum blips, high bass and swirling synths leading the way in a glorious centrifuge of imagination. Hard to beat.

The rest of the pair’s “Redusted” album takes a journey through indie altrock, ambient soundscapes, pressing inner-vision lyrics, giant chunks of guitar fuzz and a blatant embrace of art with a sensibility that doesn’t deny the hooks.

“We attempt to make music that can let a listener travel without moving,” said Everett. “But we also like people to think for themselves.”

Biribauer said, “We are strong supporters of press and media that are striving to tell the truth and not just go along with a scripted fiction.”

Not far from Caroline County and just across the bridge from Dorchester County, NAVASA calls Sharptown (of the iconic Sharptown Fireman’s Carnival) home, and could not be happier about it.

“Most successful bands are based out of a big cities like New York, Los Angeles and London, but we feel lucky to not be stuck in a giant megalopolis, especially now that most of them have been torn apart by violent protests,” Everett said.

“The wide open spaces are an inspiration, keeping our minds clear to come up with the best music we possibly can,” Biribauer added.

They’ve worked in the past with such notables as Queens of the Stone Age, Nine Inch Nails, The Vines and Julian Lennon, all the while developing their own unique musical sound. Influences such as Massive Attack, Battles, Stereolab and Ladytron guide their productivity, but do not control it.

“We love a lot of music,” Biribauer said, “but our favorite artists are the ones that broke the mold and developed their own thing.”

Everett chimed in, “The tricky thing for us is the balance between our artistic vision and a strong message. It’s a harder road to travel, but ultimately satisfying.”

“We got the name NAVASA from Navassa Island, just off the coast of Haiti. The concept of a deserted island resonated with us, since Sharptown seems so isolated from the rest of the world,” Biribauer said.

“We also gravitated towards the notion of, ‘What kind of music would be on my Desert Island Disk?’” said Everett. “So, that’s how we defined our writing … to be eclectic, moody, poignant, to go from one extreme to the other and to not be bound by any pre-conceived notions.”

Despite not being on a major record label, the pair’s resumé, quality of production and strong musicianship have them growing a loyal organic following.

“Our numbers aren’t huge, but they’re real. We don’t buy views or likes or anything like that. Other bands dole out a lot of money for that stuff, only to have it implode because it doesn’t reflect reality,” Biribauer said.

“Our growth is slow, but steady. That’s all we can ask for since we don’t have a major label pushing us. The cool thing is that our message doesn’t get diluted by a bunch of numbers-crunching executives,” Everett added.

And although the annual Sharptown Fireman’s Carnival is canceled this year due to COVID-19, there seems to be a strong voice from within the small town that is now being heard around the world.