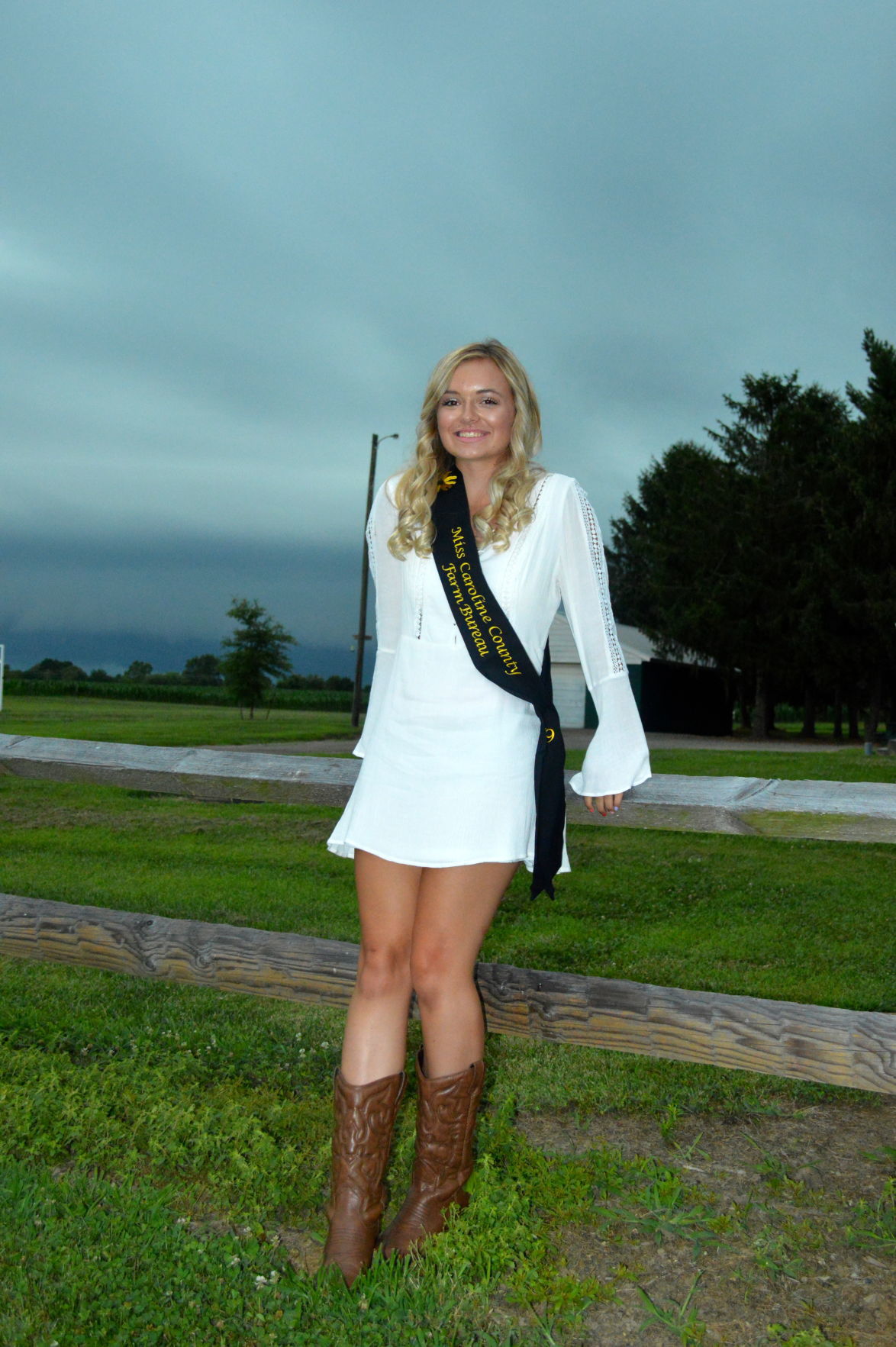 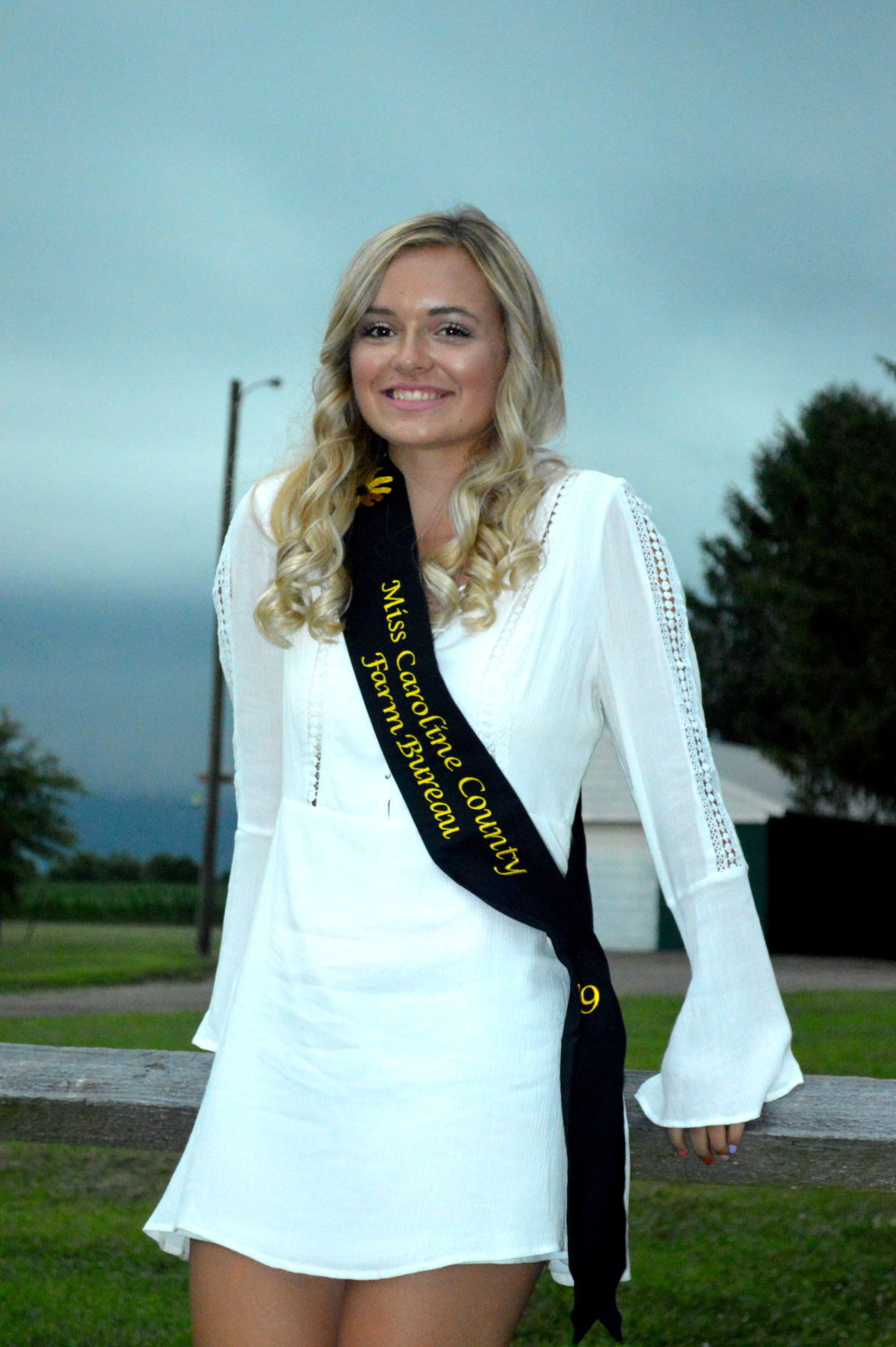 DAVIDSONVILLE — The 80th annual Miss Maryland Agriculture Contest will be held on Thursday, Aug. 22, in the Cow Palace at the Maryland State Fairgrounds, beginning at 7:30 p.m. The contest is open to the general public.

Kraus, a Colonel Richardson High School student, works on her family farm outside of Harmony. She picks, harvests and sells produce at the family’s produce stand. She said one of her favorite activities is working in the peach orchard.

“I am so happy to be able to be here, and honored to be the next Miss Caroline Farm Bureau,” she said at July’s Caroline Farm Bureau summer picnic. “The Eastern Shore of Maryland has a lot of farms, and that is the biggest business we have. Agriculture is very important to our state.

“Farm bureau is something that brings farmers together,” she said. “They care about farming and the community. It makes everyone so much closer. We have a common bond in providing for the community.”

Eligible participants of the contest include ladies between the ages of 16 and 19 who are Maryland Farm Bureau members in good standing. Contestants must first be named a Miss at the county level before competing in the state contest.

During the Maryland State Fair, the girls will take part in a two-day contest. The culmination of the contest is an on-stage public speaking event. The 2019 Miss Maryland Agriculture and her court will be announced following the public speaking portion.