Find fresh fruits locally at one of the area’s many farm stands and markets. Here, strawberries and cherries from Blade’s Orchard on Preston Road in Federalsburg. Pre-orders can be sent via text to 410-829-0334. They offer contact-less pickup and delivery. All orders must be placed 24 hours in advance. 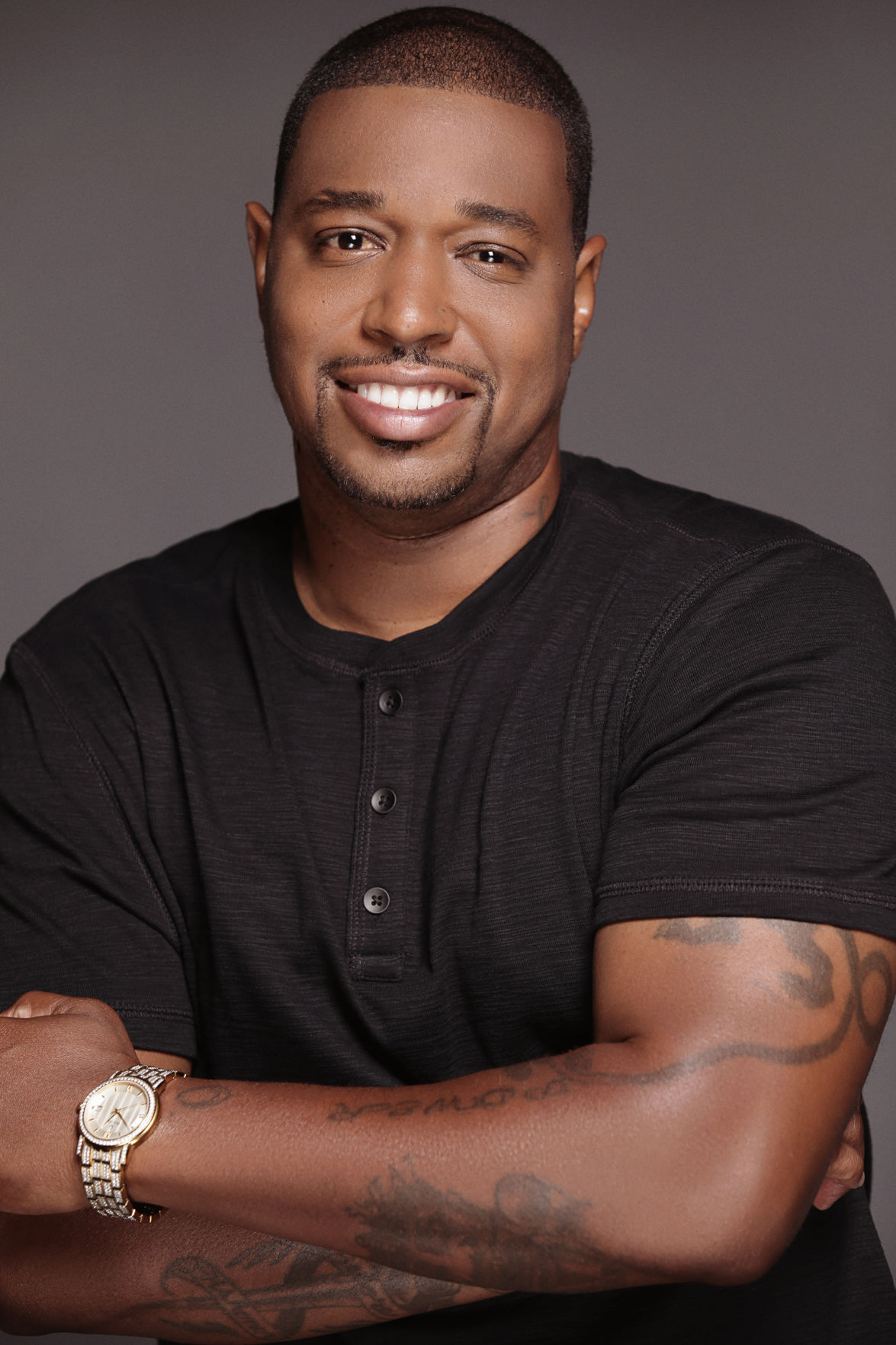 PRESTON — Two and a half years ago I was approached by someone who was looking to become one of my clients. She informed me that her job was having a Biggest Loser contest, and she wanted to have an edge on her competition. She also felt that having a personal trainer would provide her the motivation and accountability to remain consistent with exercising. I sat down with her and gave her the same assessment that I give all of my clients before beginning a workout regiment. During the assessment she shared that she had high blood pressure, and had been on medicine for it for years. Suddenly, the Biggest Loser competition became a small battle in the midst of a huge war. This was bigger than a weight loss contest. She had come to me to add years to her life, and quality to those years.

We began working out aggressively and consistently. We changed her diet. We set small goals on the way to the big goal. And although we were focused on winning the Biggest Loser, the main goal became getting her off of those blood pressure meds.

She came in second place in the Biggest Loser competition, but her biggest victory came a couple months later when her doctor lowered the dosage of her blood pressure medicine. Roughly three months later, she decided to do another Biggest Loser competition. This time it didn’t go well. I watched her as they announced the winners. She didn’t even place. But she was genuinely happy for those who won. Afterwards, she ran to me and hugged me in excitement. I was confused. I was expecting her to be upset. She said, “I don’t even care that I didn’t win. I already had my victory for the day. My doctor took me off of my blood pressure medication.” We celebrated. The goal had been accomplished. But the danger in accomplishing a goal is that sometimes it makes you feel as if there is nothing else to accomplish. So you lose your motivation. And several months later, she was right back on the bp medicine.

I had been telling her about juicing beets for months. She told me that even saying the word beet gave her an unpleasant taste. But I knew the power of beets. So I decided to put together a juicing recipe that would mask the taste of the beets. (I will share that recipe at the end of this article) She was desperate at this point was willing to try anything. Immediately after trying the juice she called me and said, “I cannot believe how good this juice is!” But the best part was that a week and half later her blood pressure had dropped considerably.

Editor’s note: before beginning any fitness program, diet, and/or discontinuing or starting medication or supplements it is recommended to obtain the advice of your personal physician.

Tyrell James, co-owner of Born Champions Boxing, is also the owner of Rellic Fitness where he is a boxing coach, master herbalist, and health coach. He is also a personal trainer and nutritionist.

1 half cup each of raspberries, strawberries, blueberries, and blackberries

Prepare fruits as recommended for your juicer. Process and enjoy.

Note: Drinking beet juice can turn your urine and stool pink or red. This is called beeturia. It is normal and completely harmless.