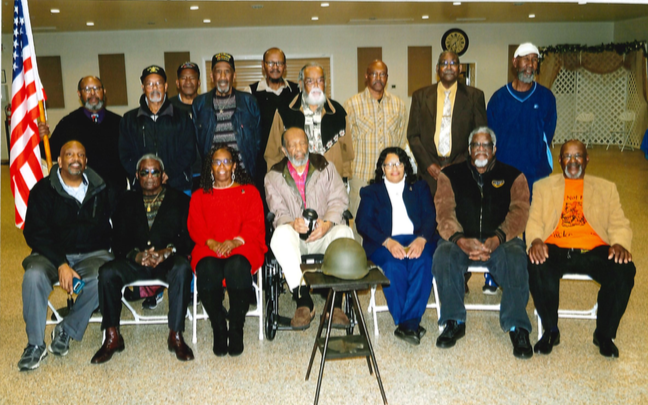 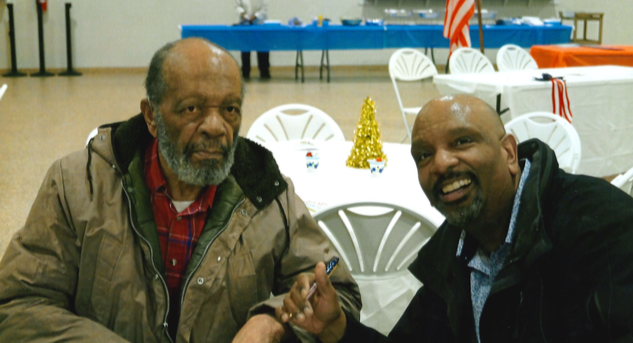 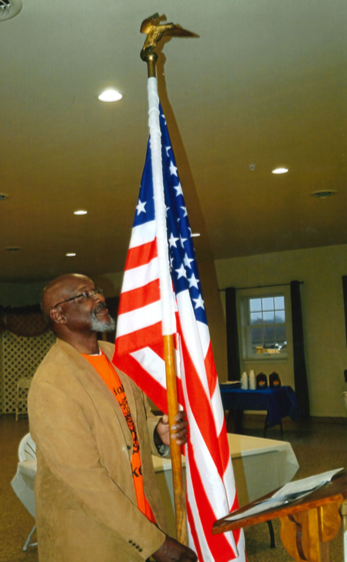 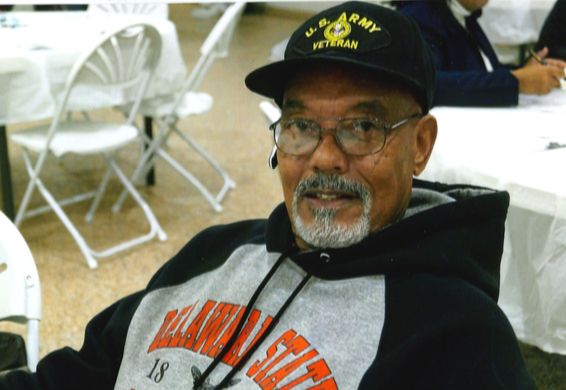 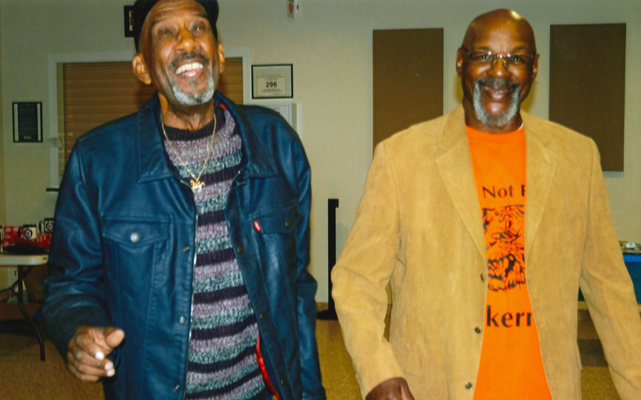 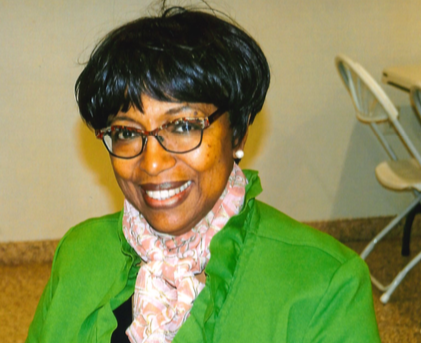 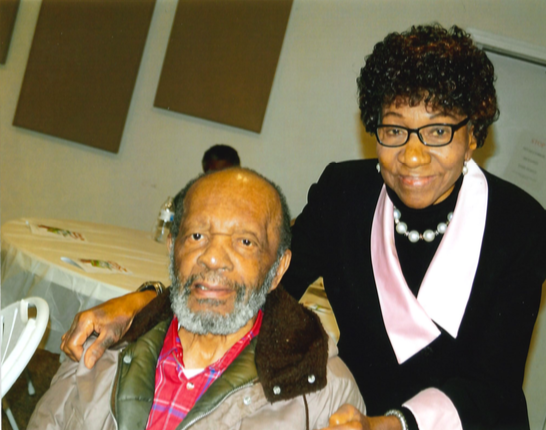 GREENSBORO — At the Greensboro Fire Hall Sunday, Dec. 1, the Lockerman Alumni Association sponsored a fish fry and luncheon for former Lockerman High School students, or “Wildcats,” who served in different branches of the military.

Their theme “Let’s Not Forget” could have easily been “The World” as the narrator, Brown’s daughter Pamela D. Brown highlighted each veteran’s accomplishments.

The purpose of the gathering was “just to get together those who went off into the world and celebrate those who served,” William D. Brown said.

Memorial recognition was given to two fallen Wildcats: Andrew “Peter” Lewis, who served in the Army during Vietnam, and Rodger Scofield, the former Chief of Police of Denton.