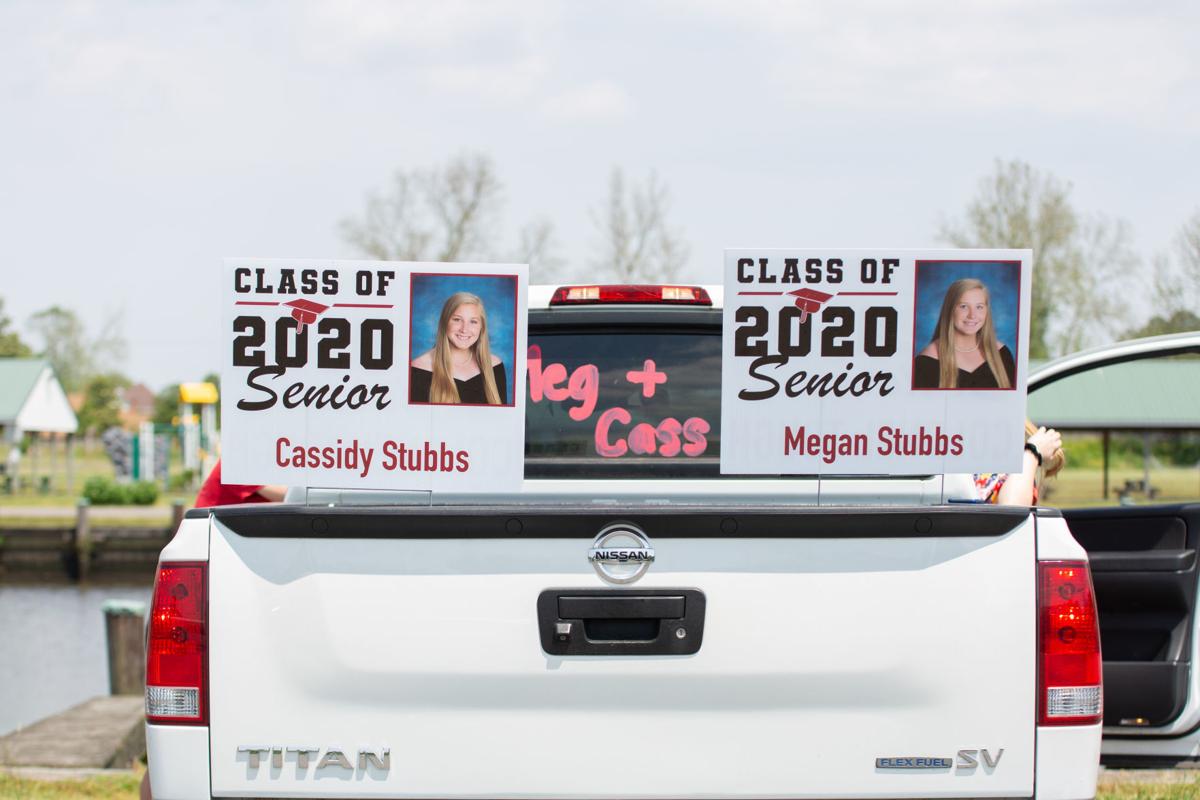 Seniors celebrate graduation with a parade through their hometowns. 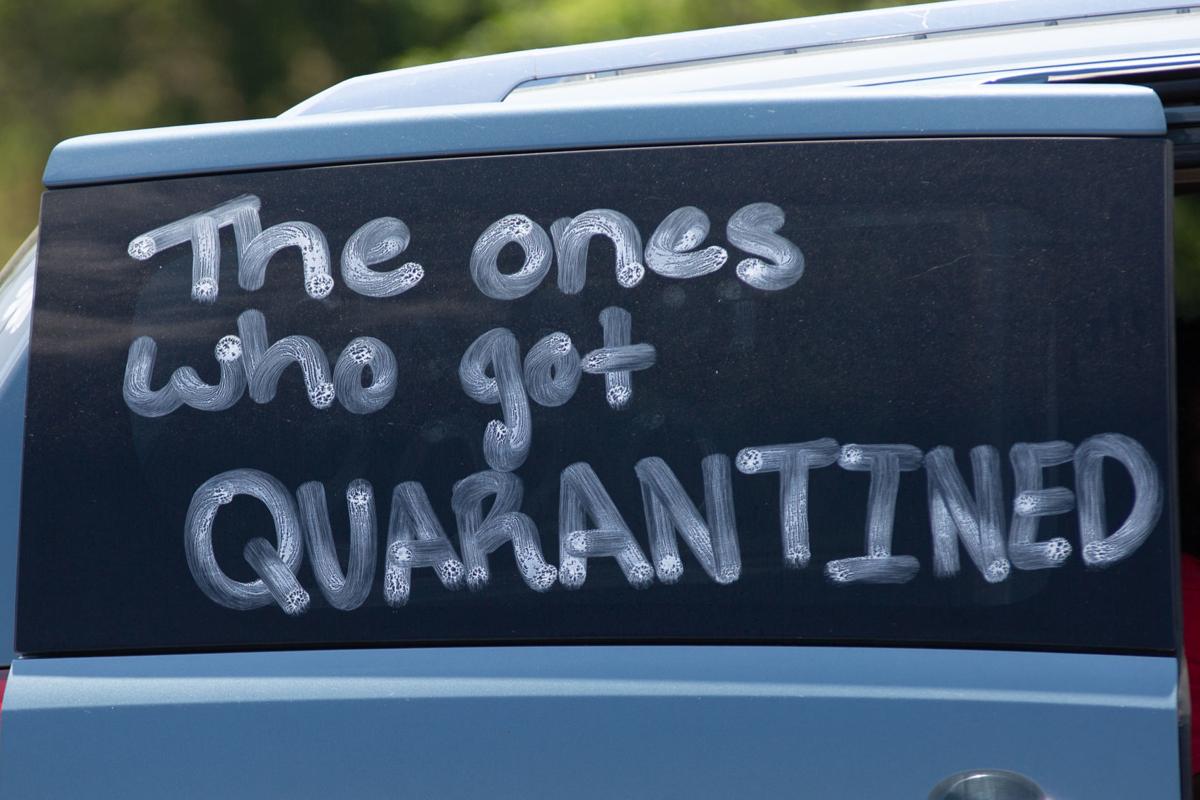 Quarantine makes interesting memories for the class of 2020. 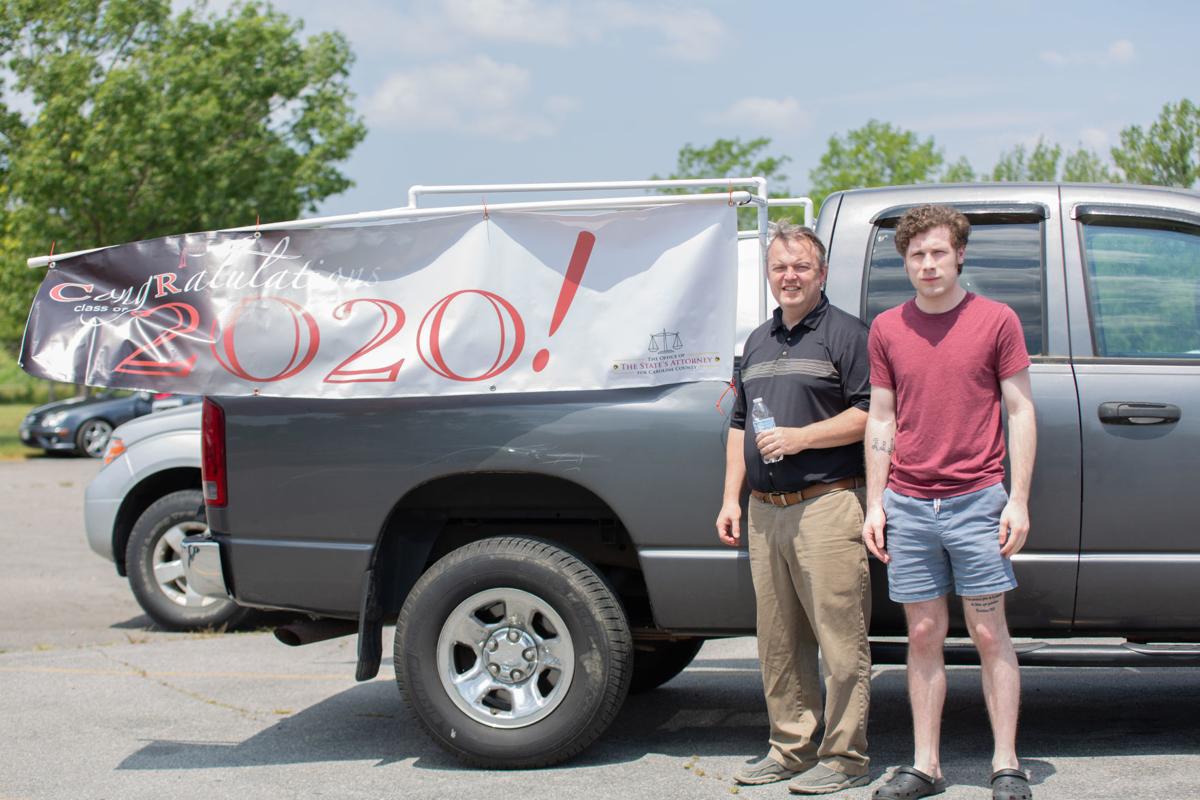 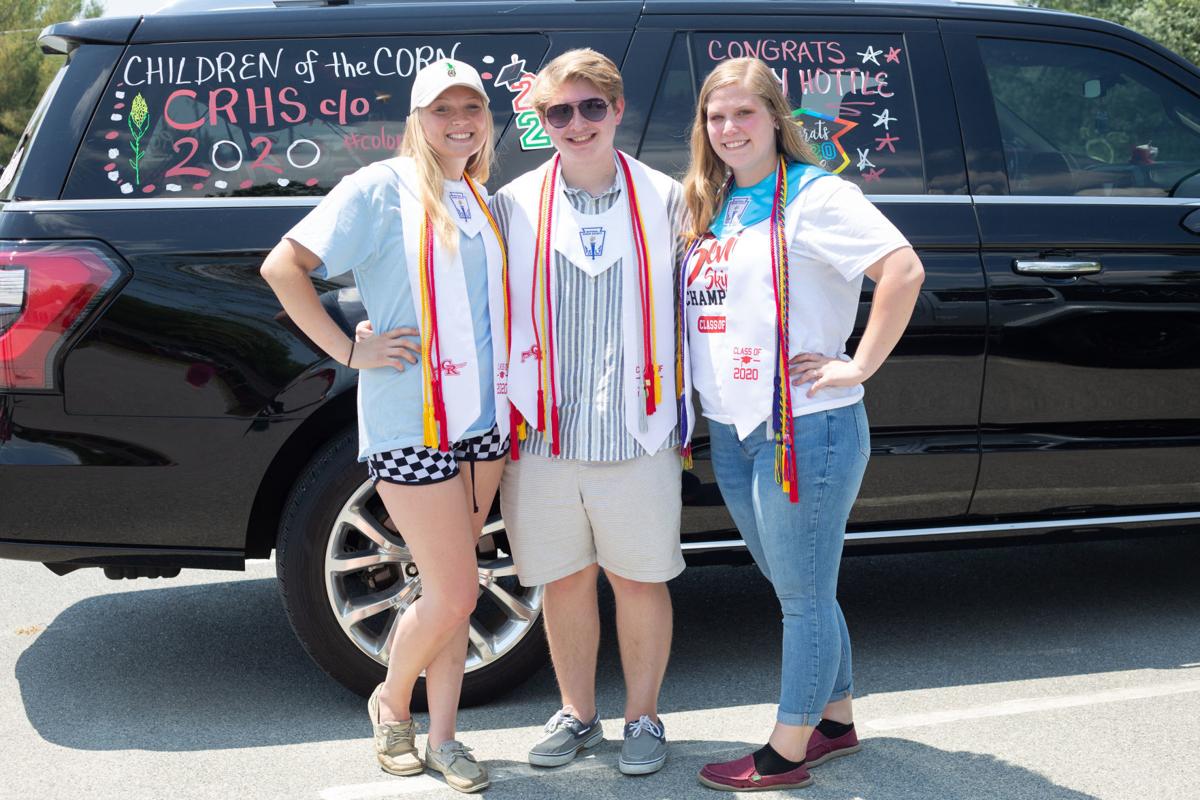 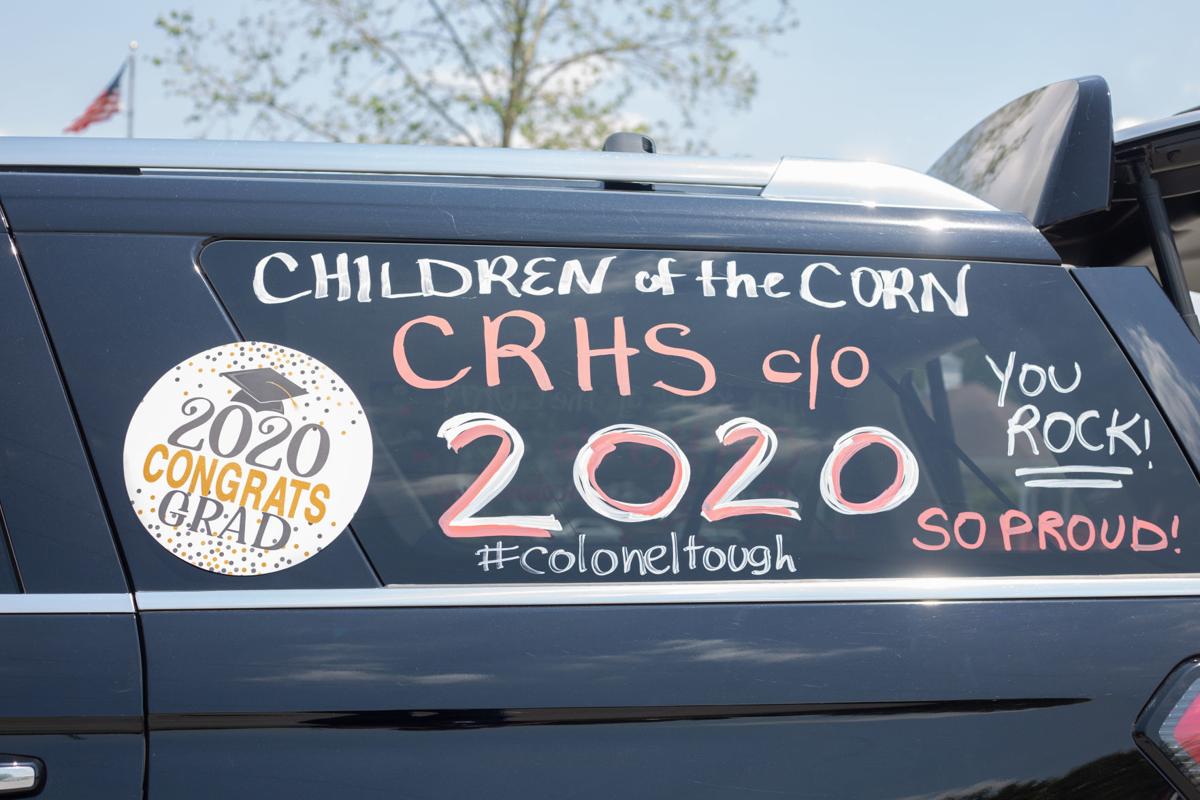 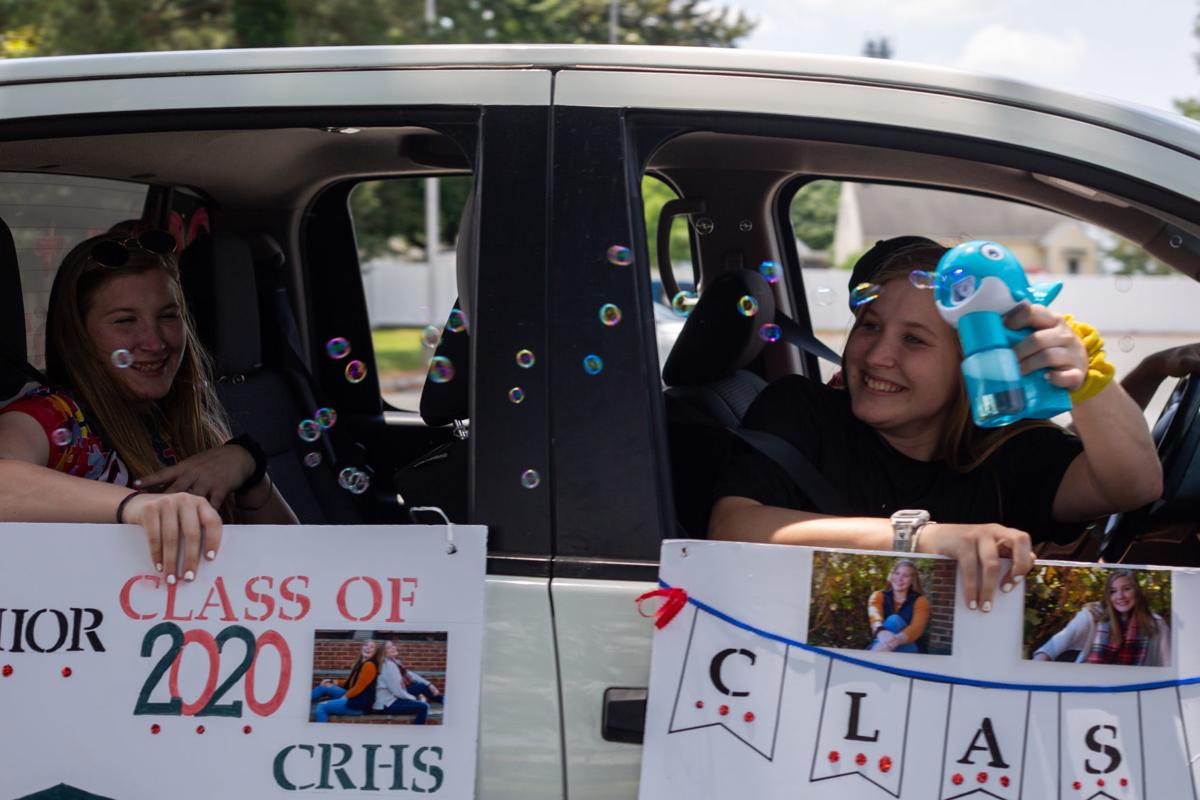 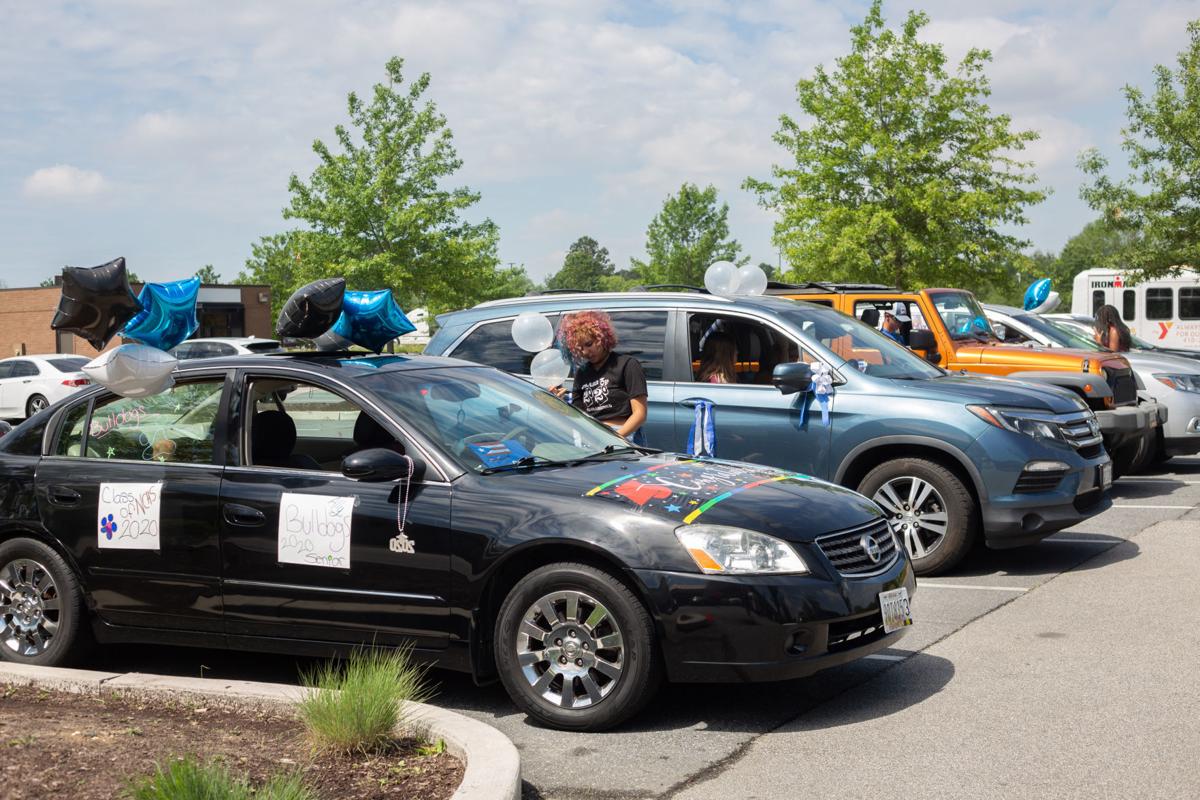 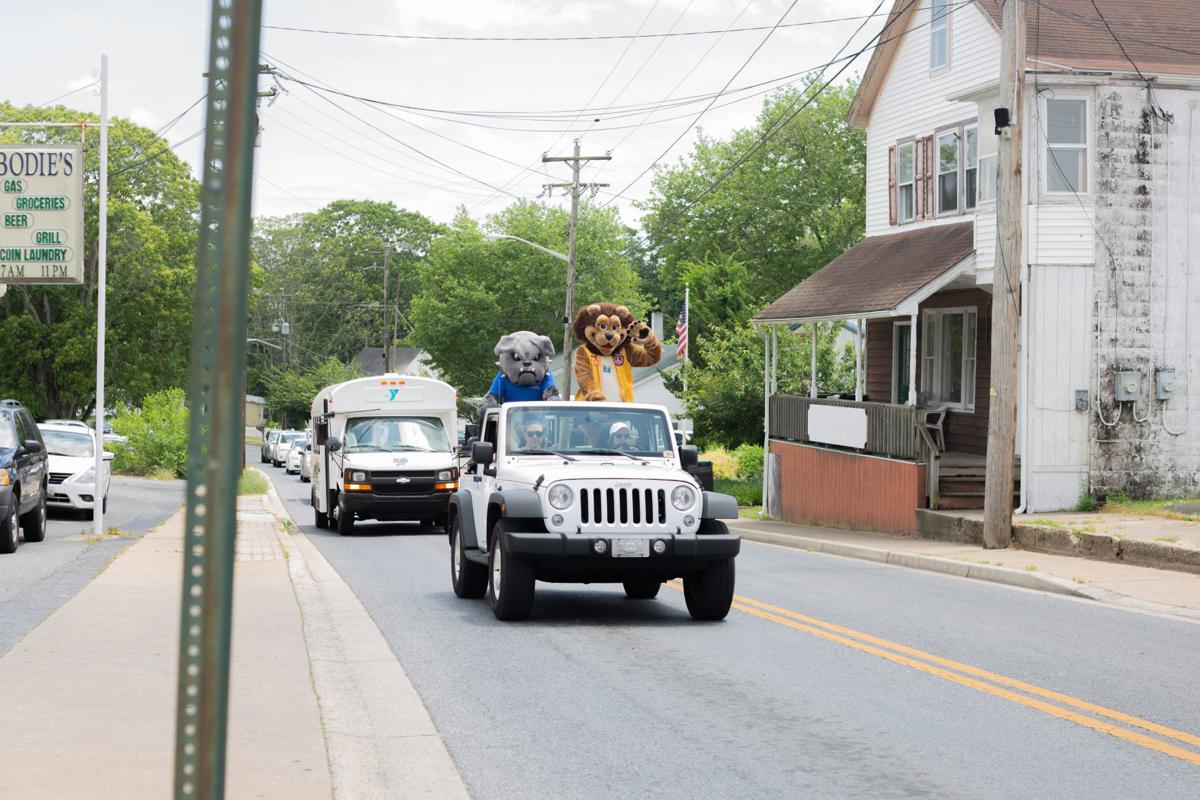 Mascots lead the way through Greensboro, as the YMCA helps to celebrate the class of 2020. 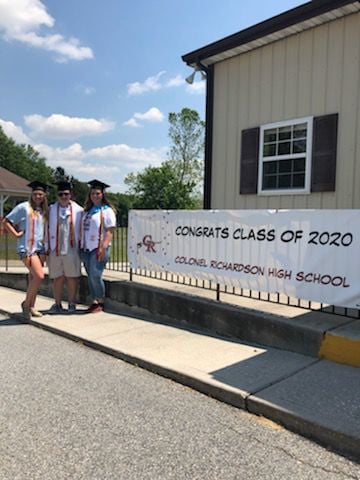 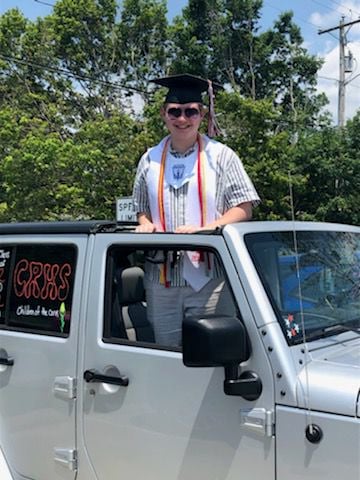 Matthew Wilkinson, class of 2020 plans to attend Salisbury University in the fall to study nursing. 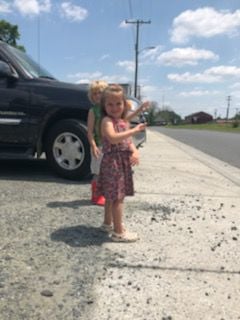 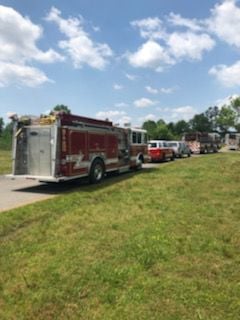 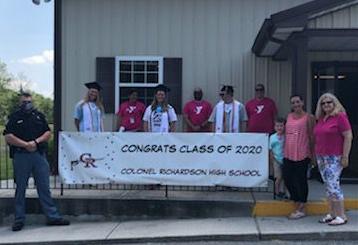 Seniors celebrate graduation with a parade through their hometowns.

Quarantine makes interesting memories for the class of 2020.

Mascots lead the way through Greensboro, as the YMCA helps to celebrate the class of 2020.

Matthew Wilkinson, class of 2020 plans to attend Salisbury University in the fall to study nursing.

DENTON — Thanks to the Caroline County Family YMCA and many community partners the first ever graduation caravan celebration for Caroline County High School seniors was held last week. The caravan began at noon on Thursday, June 4 for students at Colonel Richardson High School. For several hours, the caravan traveled the streets of Federalsburg and Preston.The caravan continued the next day for North Caroline High School students as the parade wound its way through the streets of Denton, Ridgely, Greensboro, Goldsboro, and Henderson.

“We celebrated and honored CRHS and NCHS seniors, but also we unify an entire county. One county, one community, one family,” said Angel Perez, YMCA Program Coordinator.

“Logan absolutely loved it. He said it was his favorite event for graduation. He had the biggest smile on his face and it was such a fun time!! Thank you so much for doing this for the kids!” said mom Deborah Smith of Denton.

Additional volunteer included: from the YMCA, Shana Stambro, Ileana Guzman, Jessie Mulford, and Amy Horne with CASA of Caroline. Special thanks also to America McKinney and Florinda Oross Photography for pictures and videos.

The Caroline County Family YMCA is planning another caravan for the end of next school year to celebrate 5th, 8th and 12th grade students across Caroline County.