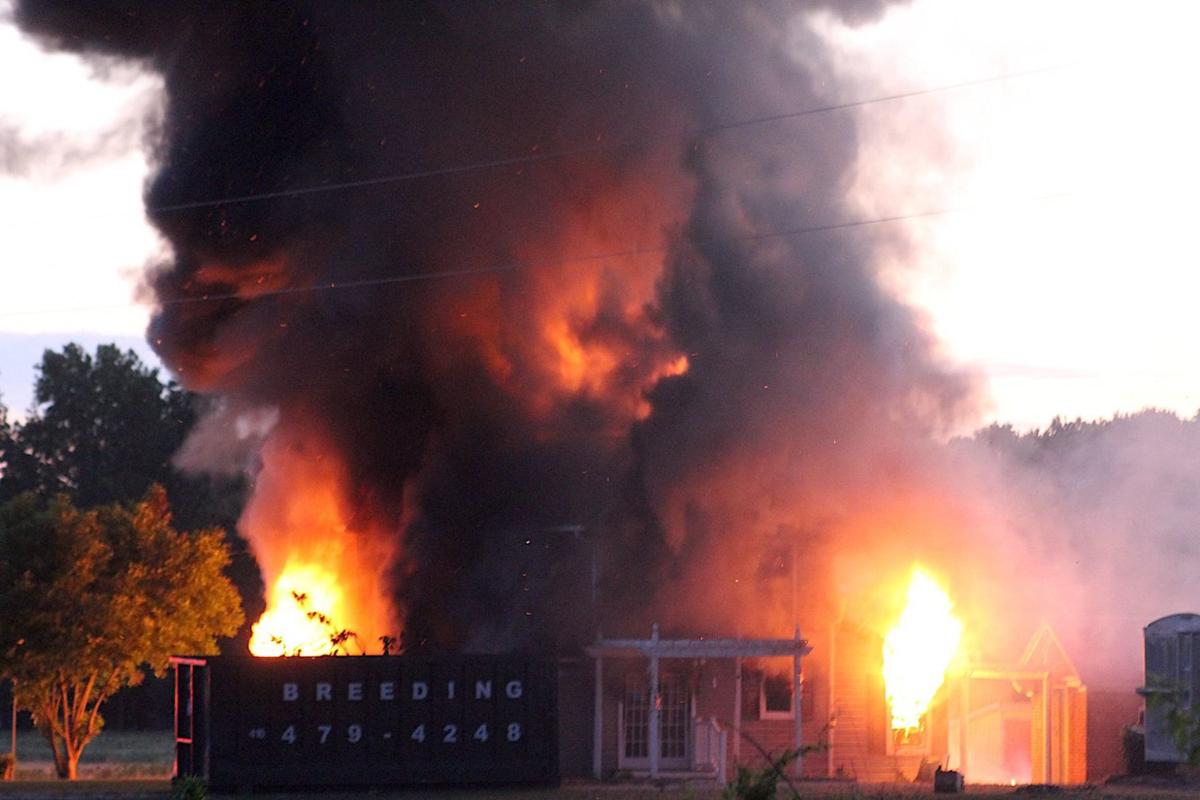 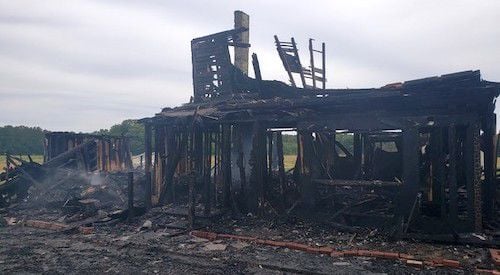 The remains of a house on Seippes Road shows the damage from an early morning fire on June 15.

The remains of a house on Seippes Road shows the damage from an early morning fire on June 15.

FEDERALSBURG — An early morning fire destroyed a Federalsburg home on Monday, June 15. According to the Office of the Maryland State Fire Marshal, the fire in the two-story, wood frame building on Seippes Road was discovered by a passerby at 5:11 a.m.

No one was hurt in the blaze, which officials said did an estimated $200,000 damage to the structure and $15,000 to the contents of the home, which was being remodeled. The owners were living in a camper on the property, but it is not known whether they were present at the time of the fire.

The fire marshal also said nature of the home’s construction was likely a factor in the spread of the fire as the fire began inside and spread to a nearby gazebo. The house was seriously damaged and the gazebo burned to the ground, but no other outbuildings appeared to sustain damage.

The Federalsburg Volunteer Fire Company led the response of 30 firefighters, who controlled the fire in 30 minutes.

The cause of the fire is still under investigation.

Monday continued a rash of incidents around the state that started Friday. From noon Friday to noon Sunday, the fire marshal’s office investigated 14 different incidents, including structure fires in Queen Anne’s, Harford and St. Mary’s counties, burn victims and general outside fires in Washington and Cecil counties.

The fire marshal’s office asks citizens to take a minute and think about fire safety:

• Install smoke alarms on every level of your home, inside bedrooms and outside sleeping areas.

• Have a fire escape plan and practice the plan twice a year.