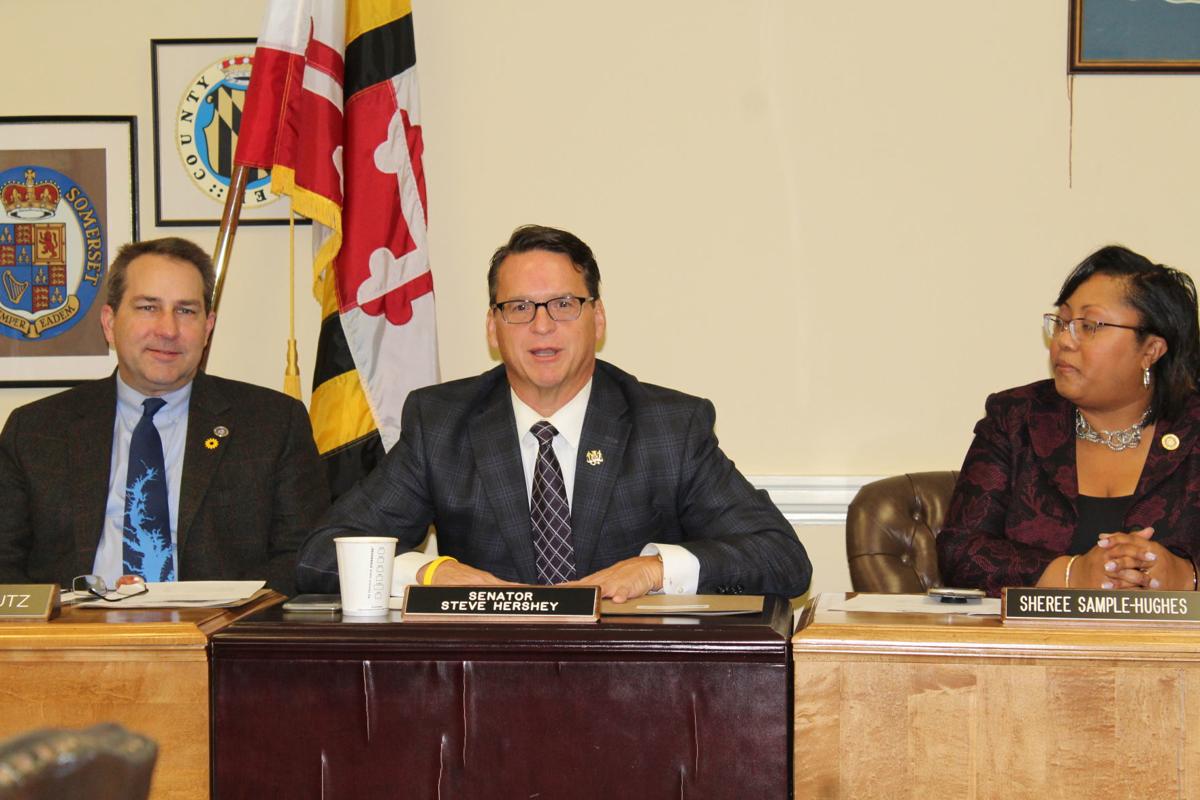 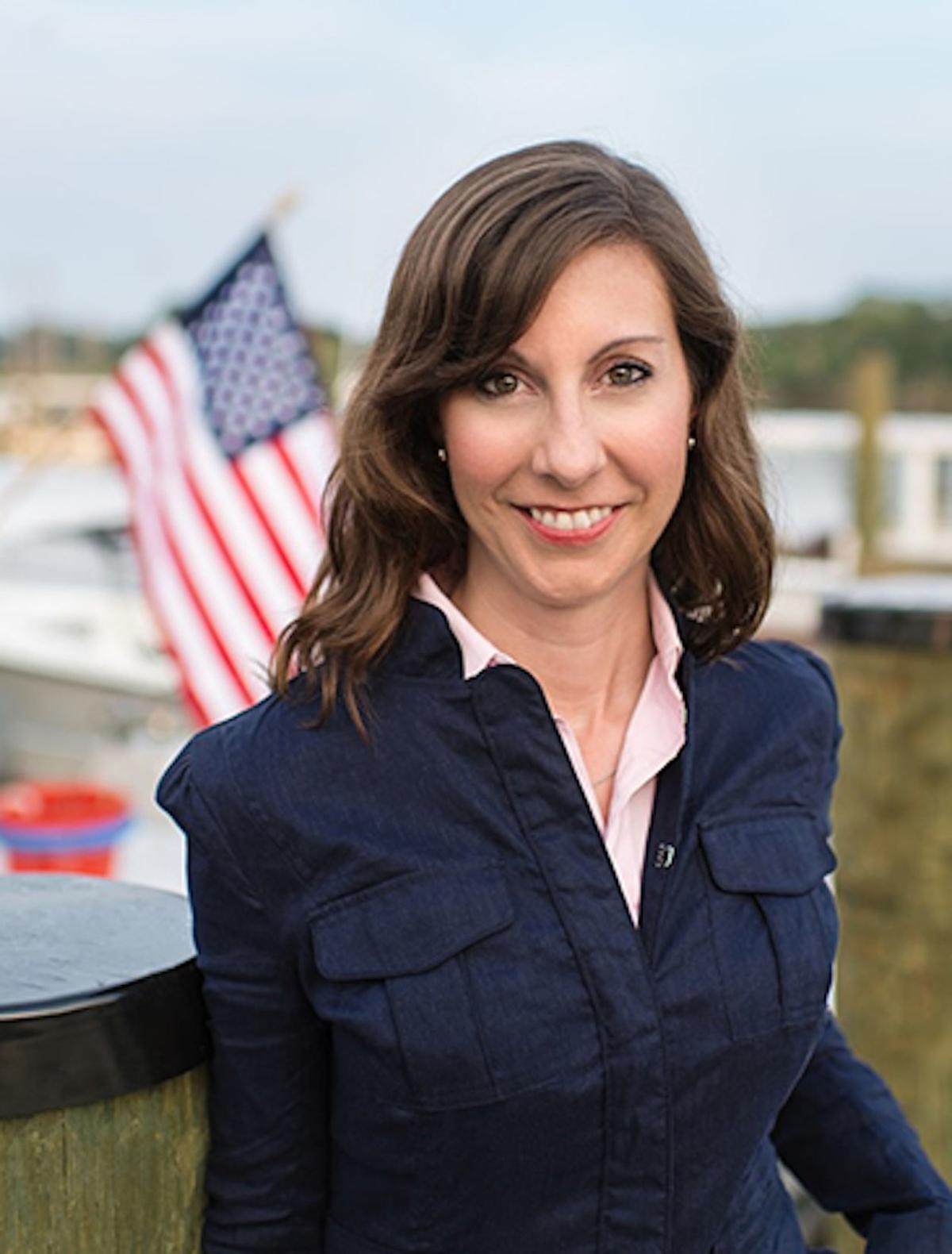 Maryland oysters dominated the U.S. market in 2019 as the country reportedly suffered a nationwide shortage of the shellfish, said Haddaway-Riccio, a native of Talbot County.

Haddaway-Riccio said that in order to kick off oyster season on Oct. 1, some restrictions had to be put in place as countermeasures to reduce potential harm to the overall oyster population.

“It turns out there was a national shortage of oysters, and Maryland was able to fill that market for a long time,” she said. “We’re just trying to work to find a balance between the ecological needs that we have, but also the economic needs that we have.”

Haddaway-Riccio said her department is going to use data collected from the 2019-2020 harvest to determine the appropriate guidelines and restrictions for next season.

DNR received federal funding from the U.S. Economic Development Administration (EDA) during a Board of Public Works meeting on Wednesday, Jan. 8, which Gov. Larry Hogan attended.

Haddaway-Riccio called it a “very successful day” for DNR.

“We got approval for $18.8 million in rural legacy grants, and $5.5 million of that went to Eastern Shore rural legacy areas,” she said. “That’s a great program that helps us preserve our working waterfronts, working landscapes, our farms and natural resources-based industries.”

The Maryland Rural Legacy Program “provides funding to preserve large, contiguous tracts of land and to enhance natural resource, agricultural, forestry and environmental protection while supporting a sustainable land base for natural resource-based industries,” according to information on DNR’s website.

McKitrick advised the Eastern Shore lawmakers at the meeting that DNR will be seeking revisions to the Sunday hunting code, which he said is “a mess right now.”

While McKitrick didn’t go into detail about specific changes to be made to the code, he assured the revisions would make the information within the code much more clear.

“We’re going to pull together, with multiple stakeholders and legal eyes, a rewrite in a way that when you open that code you know for sure when you can go hunting on Sunday,” he said, prompting nods of approval from legislators.

Hogan signed an executive order establishing a commission to focus on growing the economy through outdoor recreation opportunities on Maryland’s Eastern Shore, including classifying sika deer hunting as a world class experience.

“The governor signed an executive order creating the Maryland Outdoor Recreation Economic Commission,” Haddaway-Riccio said. “I think that’s really significant for the Eastern Shore because it’s focused on outdoor recreation opportunities that we have that are also economic opportunities for the state of Maryland.”

“Certainly the Eastern Shore has plenty of amazing experiences and outdoor recreation opportunities,” she said, adding that “sika deer hunting in Dorchester and Wicomico counties is being hailed as a world class experience.”

“We have people coming from all over the world to participate in that,” Haddaway-Riccio said.

She also nodded to a scheduled event, the Maryland 5 Star in Fair Hill slated for October 2020 — an event she said the commission called a world class event.

“We’re very excited to be hosting the 5 Star in Cecil County in October,” she said. “This is essentially the equivalent of an Olympic-level event that will happen at Fair Hill.”