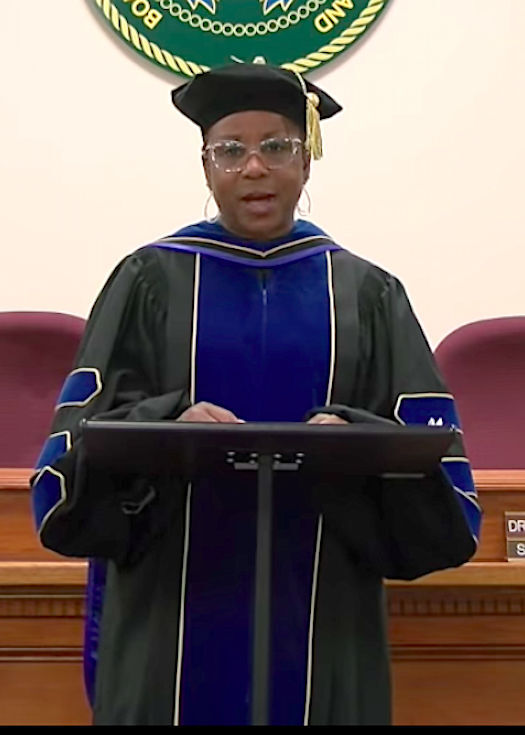 Superintendent of Schools Dr. Andrea Kane addresses the Class of 2020, advising them to be courageous 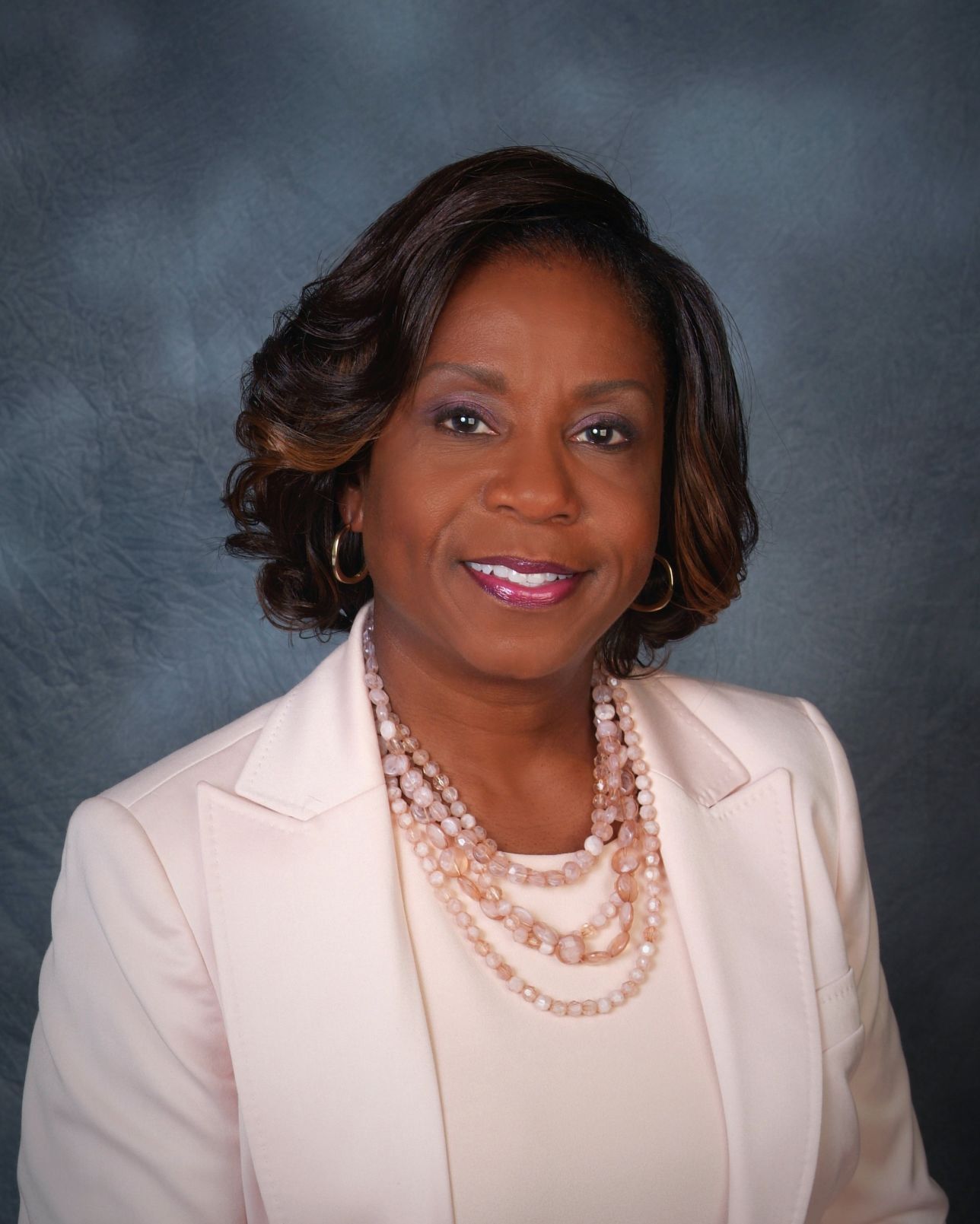 CENTREVILLE — The Queen Anne’s County Board of Education is denying allegations of racial discrimination and retaliation made by Superintendent of Schools Dr. Andrea Kane in a complaint filed with the U.S. Equal Employment Opportunity Commission.

The school board issued the denial via an Annapolis attorney representing the district.

“The Board of Education denies this charge [of discrimination on basis of race and creation of a hostile work environment and will vigorously defend against the claims that have been made,” said B. Darren Burns, an attorney with the law offices of Carney, Kelehan, Bresler, Bennett & Scherr LLP.

Kane, who is African American, released information on the EEOC complaint on Jan. 15. She contends the board created a hostile work environment because of her race.

On behalf of the school board, Burns said, “The Board has not discriminated against Dr. Kane on the basis of her race and has not subjected her to a hostile and discriminatory work environment. The Board has never retaliated against Dr. Kane because of her race. Queen Anne’s County and our school system are not racist, and it is regrettable that the Superintendent has made such allegations. That said, there are proper legal avenues for addressing her claims, and the Board will respect the EEOC’s procedures by not making further comment on the case at this time.”

The law firm is not representing former board members listed in the complaint: Annette DiMaggio, Jennifer George, and QACPS administrator Sid Pinder, Burns said as the only respondent named in the EEOC discrimination complaint is the Board of Education, as the superintendent’s employer.

Arising from Kane’s complaint was the question of Pinder’s resignation as originally accepted by stakeholders to be the case, versus Kane’s claim he was fired. According to Burns, generally speaking, the board must refrain from commenting on discipline matters involving QACPS employees because under state law the board has the quasi-judicial responsibility to hear and decide employee appeals of the Superintendent’s decisions.

Pinder, like any employee, would be entitled to such due process, Burns confirmed. Pinder, has not been able to be reached for comment at this point, to confirm whether he has made an appeal to the Board or begun any other proceedings.

Responding to Kane’s allegations of fearfulness that local authorities would dismiss her concerns, Queen Anne’s State’s Attorney Lance Richardson said he extended the offer of assistance to (an unnamed) board member who mentioned the “possibility of fear”. Richardson said he told the person he would work with the State Police because he was told she didn’t trust the sheriff. His offer was not accepted, he said.

Richardson said he also offered to send no contact letters to anyone “directly harassing her but I was never provided names or specifics.”

The EEOC’s website explains according to its rules, there can be no civil suit until they complete their findings. Per the agency’s website, “How long the investigation takes depends on many factors, including the amount of information that needs to be gathered and analyzed. On average, we take approximately 10 months to investigate a charge.” There could be a range of outcomes, including a finding that there is no reasonable cause to believe illegal discrimination occurred.

Kane has been at the helm at QACPS since 2017. Her contract ends in June and Kane indicated she is not seeking a renewal or extension.