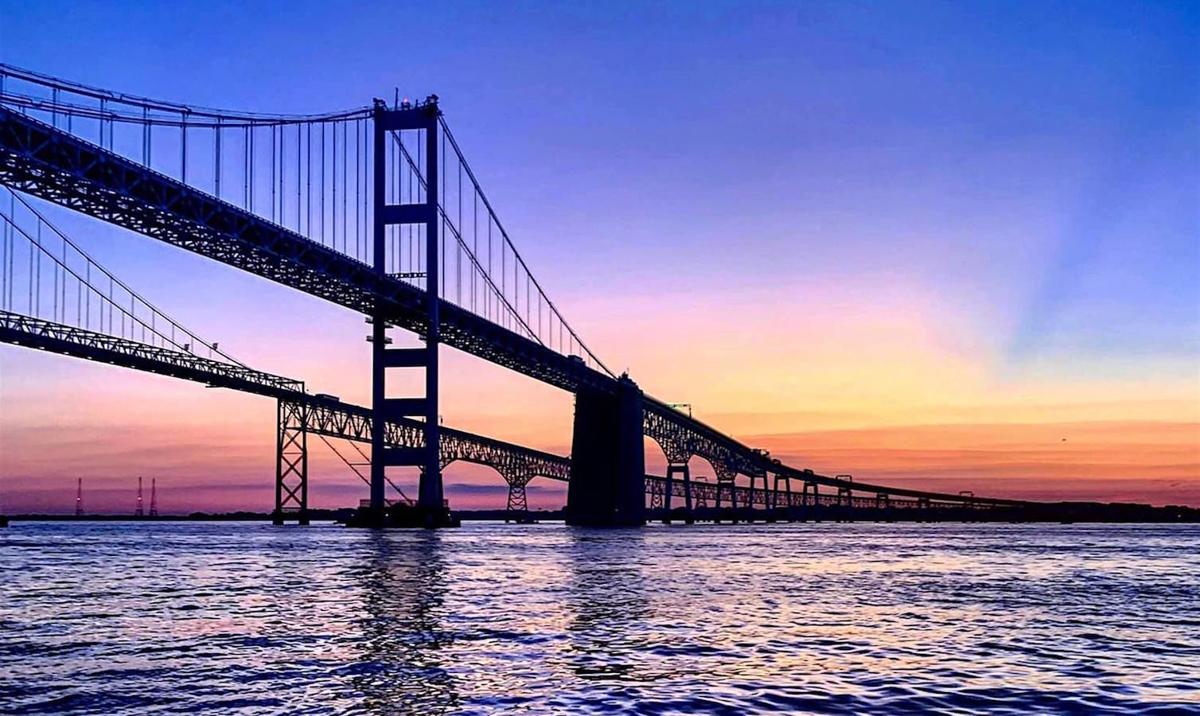 Traffic has been backed up in both directions during rush hour since the right lane of the westbound span of the Bay Bridge closed Sept. 30 for a two-year, $27 million rehabilitation project. The worst of the delays came Thursday and Friday afternoons. 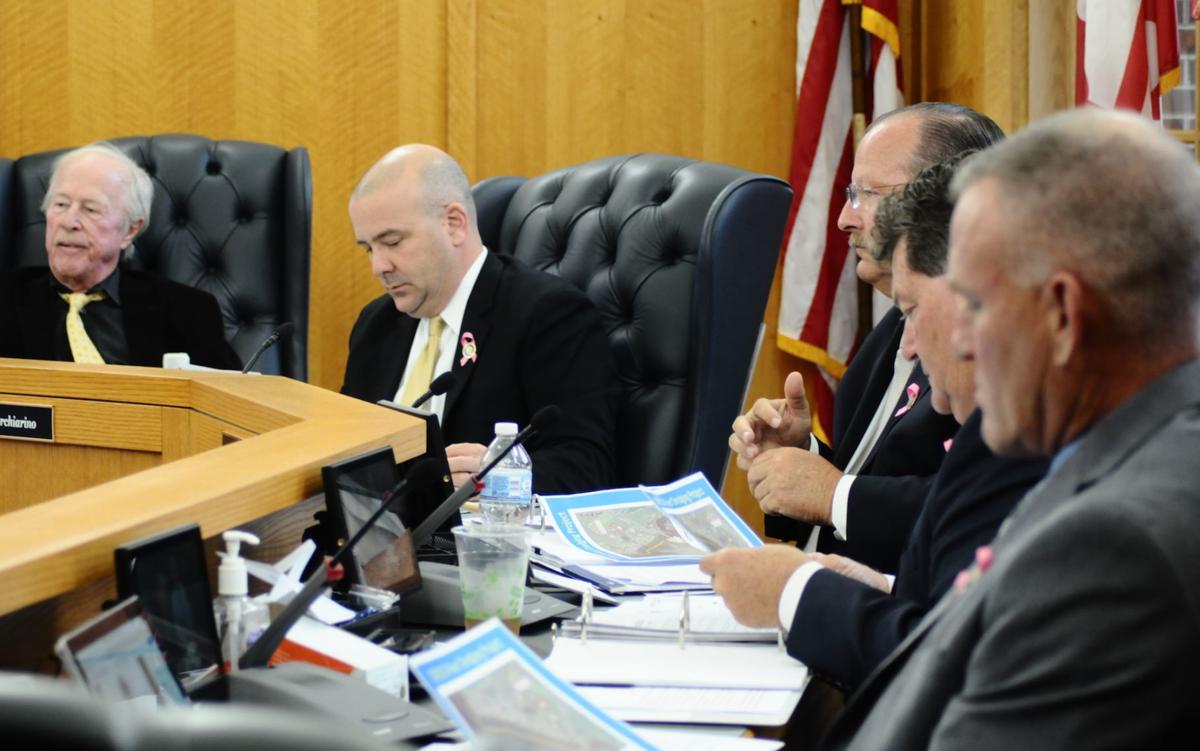 Traffic has been backed up in both directions during rush hour since the right lane of the westbound span of the Bay Bridge closed Sept. 30 for a two-year, $27 million rehabilitation project. The worst of the delays came Thursday and Friday afternoons.

The letter, addressed to Maryland Department of Transportation Secretary and MDTA Chairman Pete K. Rahn, advises against the use of contra flow.

“We hereby petition the authority and support discontinuing the use of contra flow on the westbound span until further discussions can take place to evaluate the negative consequences,” the letter states.

It continues, “We were notified of this project only a few weeks in advance of the contractor’s notice to proceed. Since that time there have been a number of operational changes aimed towards mitigating major traffic backups, the most significant being the use of contra flow on the westbound span.”

Trucks, EMS vehicles, buses and all other commercial vehicles are prohibited from travel west during contra flow operations, which resulted in a myriad of consequences and major backups during the most critical mid-afternoon time, commissioners said.

“EMS services are severely disrupted, we send emergency vehicles west across the Bridge more than a thousand times per year, an average of three times per day. Some of these are patients in extreme conditions. It is unimaginable to launch transports with high priority cardiac issues into traffic jams or reroute them to Easton,” the letter states.

Queen Anne’s County has six public schools all within a few miles of the Route 50 and Route 8 interchange. Initiation of contra flow, the letter says, severely impacts bus schedules for both the primary and secondary runs. School buses and parents could not pick up students on schedule due mainline backups on Route 50 and all of the side roads being gridlocked.

“It does not support public safety and well-being to have this destructive combination of public inconvenience, added to an inability to respond to fire and medical emergencies,” states the letter. “We most strongly urge our state authority to understand the gravity of these circumstances which are directly associated with contra flow on the west bound span.”

The commissioners supported MDTA’s suggestion to shorten the project by working through the Thanksgiving holiday, keeping Lane l closed for concrete curing.

They also supported working until April 30, which would give the contractor additional weeks for work.

Commissioners were undecided on MDTA’s proposal to work until May 15, which would affect the early beach season, Mother’s Day holiday and spring break. Both the April 30 and May 15 dates would mean the canceling of the 10K Across the Bay Run.

“We would like to revisit this proposal at such time that it can be determined that this schedule extension would result in a significant early completion date,” the commissioners wrote. “We welcome future discussions on this proposal.

Th commissioners also were hesitant to endorse MDTA’s proposal to close Lane 2 from 5 p.m. to 5 a.m. Monday through Wednesday.

“This effectively would leave only one lane for westbound traffic during the scheduled closure time and will create major traffic backups at peak travel times,” they wrote. “We consider this proposal to be extremely risky from a public safety standpoint and a considerable disadvantage for westbound traffic.”

“Currently, we have about 50 people working on the bridge and most of the operations are done at night due to the hydro-ing they have to do,” said James Ports, MDTA executive director, to the Bay Times. “They also need a vacuum truck to take care of the water, and they need an extra lane to do that so you may not see much work during the day. We’re still in somewhat a good season and with latex concrete we need 45 degrees and rising for it to cure properly and that takes about five days to do so.”

Ports noted state engineers and planners selected the least traveled months to complete the work in a two-year window.

The National Environmental Policy Act study presentations across the Eastern Shore have also yielded feedback for MDTA officials, Ports said, with many questions being answered by MDTA employees.

An additional 20 workers have been hired as of Tuesday, Oct. 8.

“You’re going to see more people and different zones being worked. The biggest problem to how quickly things get done was the Thanksgiving holiday,” said Ports. “Not only does the contractor have to worry about good weather, but we have to pull all the barriers down and redo the striping, and that’s about four weeks.”