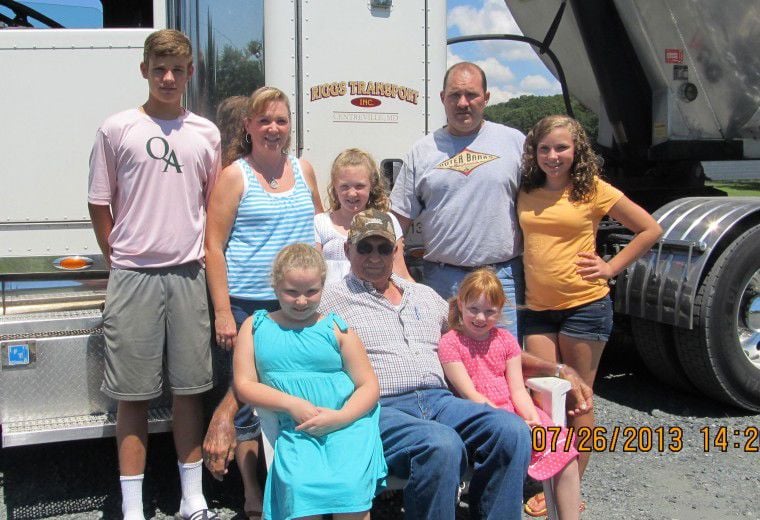 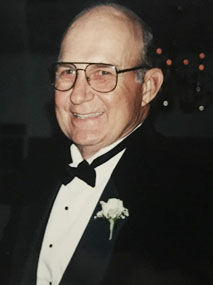 CENTREVILLE — Longstanding Queen Anne’s County farmer and former County Commissioner William V. Riggs III of Centreville is remembered fondly for his contributions to his family and county. Riggs died at his home in Centreville on Monday, June 26. He was 74.

Clerk of the Court for Queen Anne’s County Scott MacGlashan worked alongside Riggs to aid with the support of the Republican party. Riggs was a great believer in the values of the party, MacGlashan said. Riggs and MacGlashan’s father, Sandy, also served together on the appeals board, as county commissioners and as members of the farming community. He was a great man in the community and he will be greatly missed, MacGlashan said.

An Indiana native, Riggs moved to Centreville when his father purchased Bloomfield Farm in 1948. Riggs graduated from Centreville High School, Class of 1960, and after attending Purdue University he worked as assistant manager of Great Meadows Farm in Wye Mills, owned by Esskay.

Later, Riggs would work as a driver and salesman for G&G Distributors before returning to Bloomfield Farm actively engaged in grain and livestock farming while living on the family farm from 1977 to 2005.

Riggs was appointed as a Queen Anne’s County Commissioner in October 1985, initially filling out the term of the late Vernon “Tex” Sultenfuss in 1985 before being re-elected to two more consecutive terms. He was elected to a four-year term in the fall of 1986 and again in 1990 to serve a total of nine years for his county.

Former fellow Commissioner Oscar “Sonny” Schulz said Riggs was fun to work with. “He was very opinionated — not unlike myself,” said Shulz, “but he was good to work with and everyone who knew him liked him.”

Actively involved in the Queen Anne’s farming community, Riggs and his family were recognized in August 2013 by the Agriculture Advisory Board as one of Queen Anne’s Farm Families of the Year. During the ceremony, Riggs said his family was enamored by the rural lifestyle created by his great uncle who had purchased the Bloomfield Farm in Centreville in the 1920s.

By 1960, the family was milking 120 cows and had 120 heifers and calves, which at the time was a large herd. Riggs said, “Dad would never sell a heifer he would say.” The farm operated as Riggs Brothers with Bill and his youngest brother David, until David’s untimely death in 1980. In 1985, William V. Riggs III & Son was established to include Riggs’ son.

At the ceremony recognizing their family, Riggs’ son Billy quipped, “I remember Pop answering the phone and the person on the other end would ask for Bill and Pop would say, which Bill do you want, the 70-year-old, the 50-year-old or the 15-year-old?”

During the peak of the Riggs’ farming operation, from 1986-2006, the family tilled about 2,000 acres. During that time, Riggs was very involved in the community and was a member of the Jaycees, the Lions Club, Goodwill Volunteer Fire Company, National Grain Producers Association, Ruritan, Soil Conservation, Agriculture Stabilization & Conservation Service, Centreville United Methodist Church, and the Fair Board.

Interviewed during August 2013, Riggs shared, “The first year I was the fair board chairman there was a fire at the 4-H Park and indoor exhibit building burnt down. You would figure it had to be my first year on the board.”

Riggs also worked and volunteered with the Queen Anne’s Appeals Board, MD & National Pork Producers Association, Board of Directors Agway Inc. and QA Park Board, among others.

In 2006, Riggs and his son established Riggs Transport Inc., finishing out his career, although he had by then moved off of Bloomfield Farm — which was sold to the county by Riggs and his brother and nephew. Riggs continued to work part time with some close friends and local farmers.

During that 2013 interview, Riggs said of farming, “I’m so thankful for still being able to do what I love.”

“All in all,” said Riggs, “I’ve had a good life and am most proud of the birth of my children and grandchildren.”

A funeral service was held Friday, June 30, with burial at Chesterfield Cemetery.

Memorial contributions may be made to Compass Regional Hospice, 160 Coursevall Drive, Centreville, MD 21617; or to the Queen Anne’s County 4-H Programs.