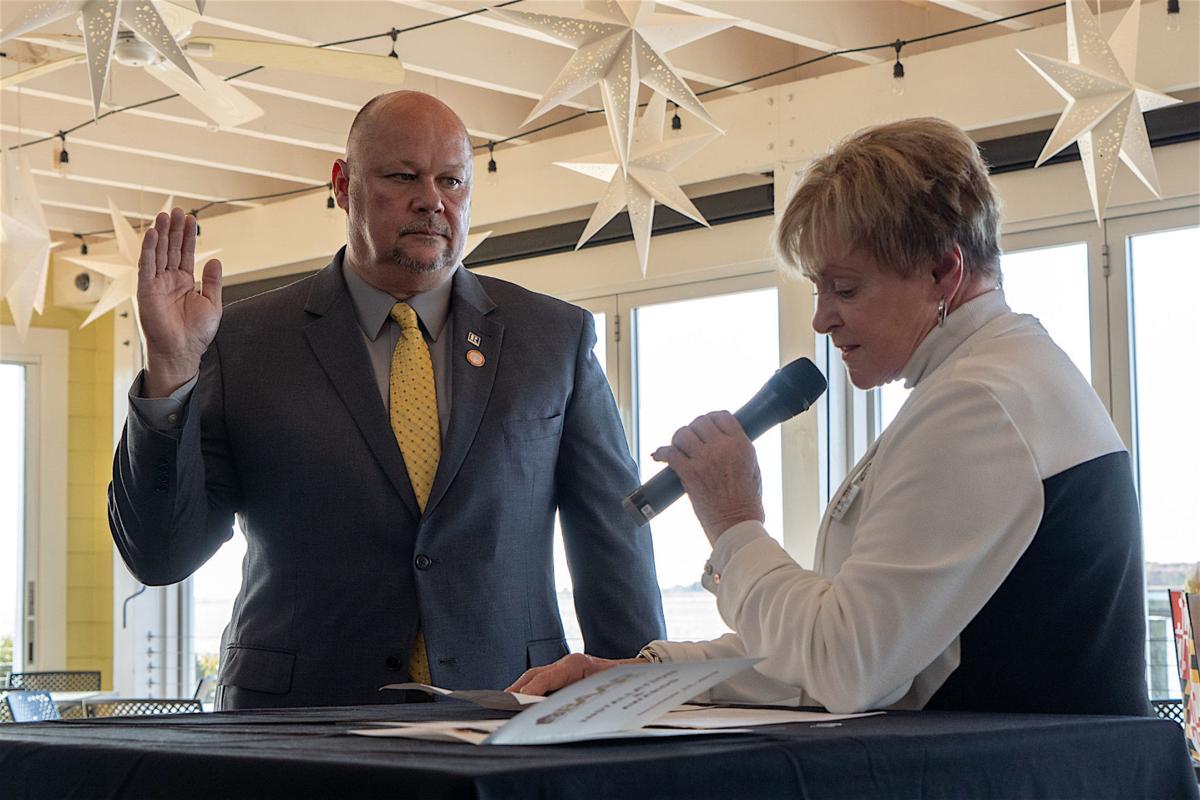 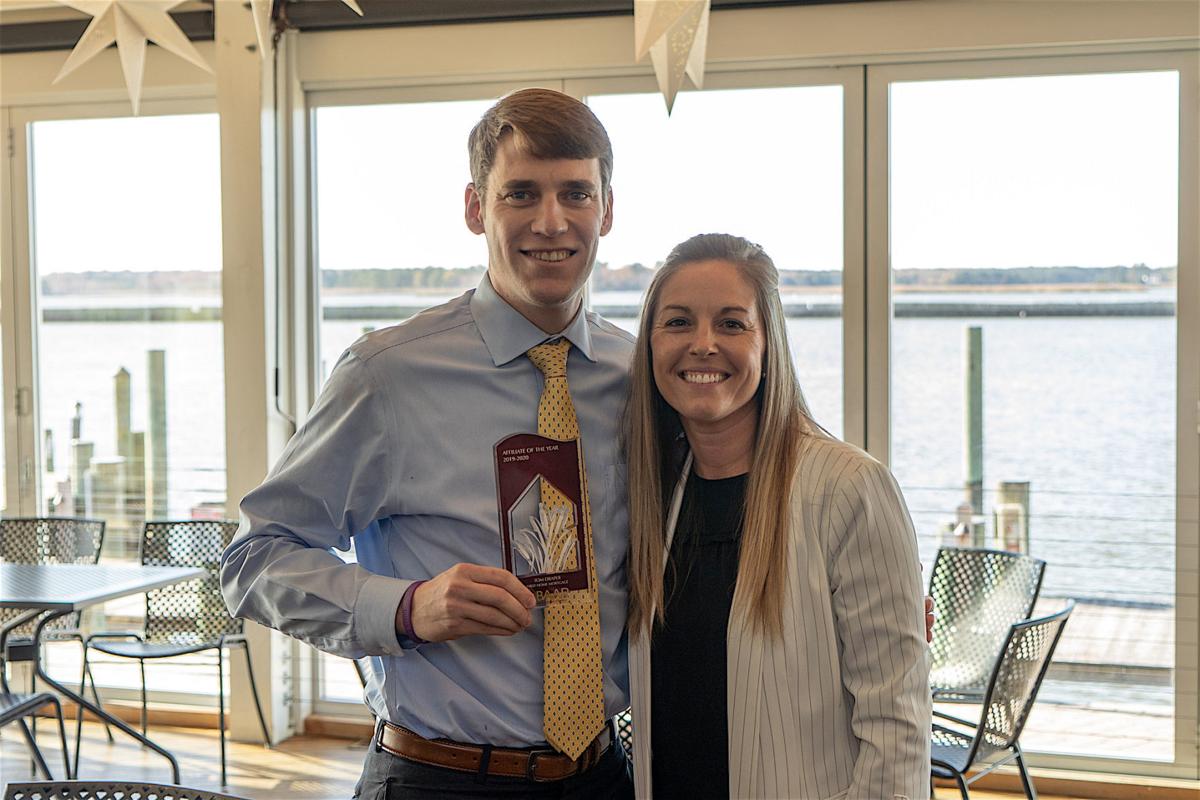 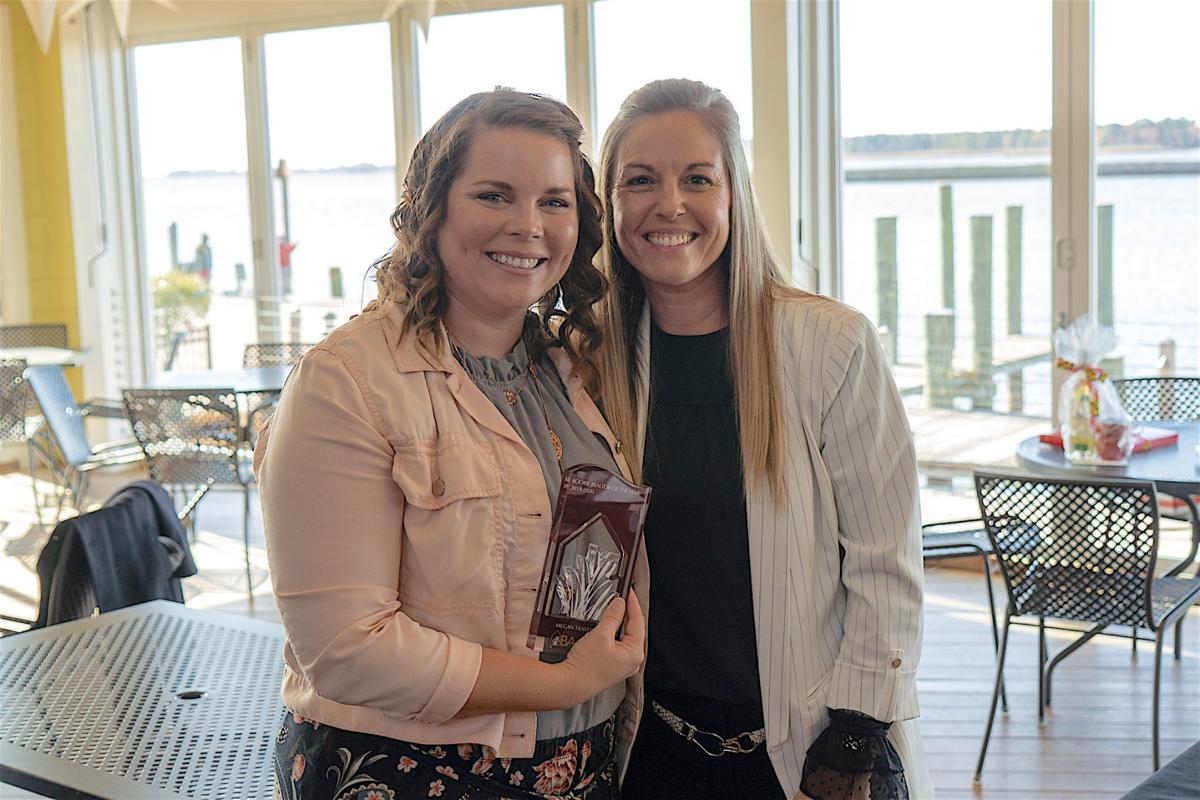 Crystal Smith presents the Rookie Realtor of the Year award to Megan Travers with REMAX Executive. 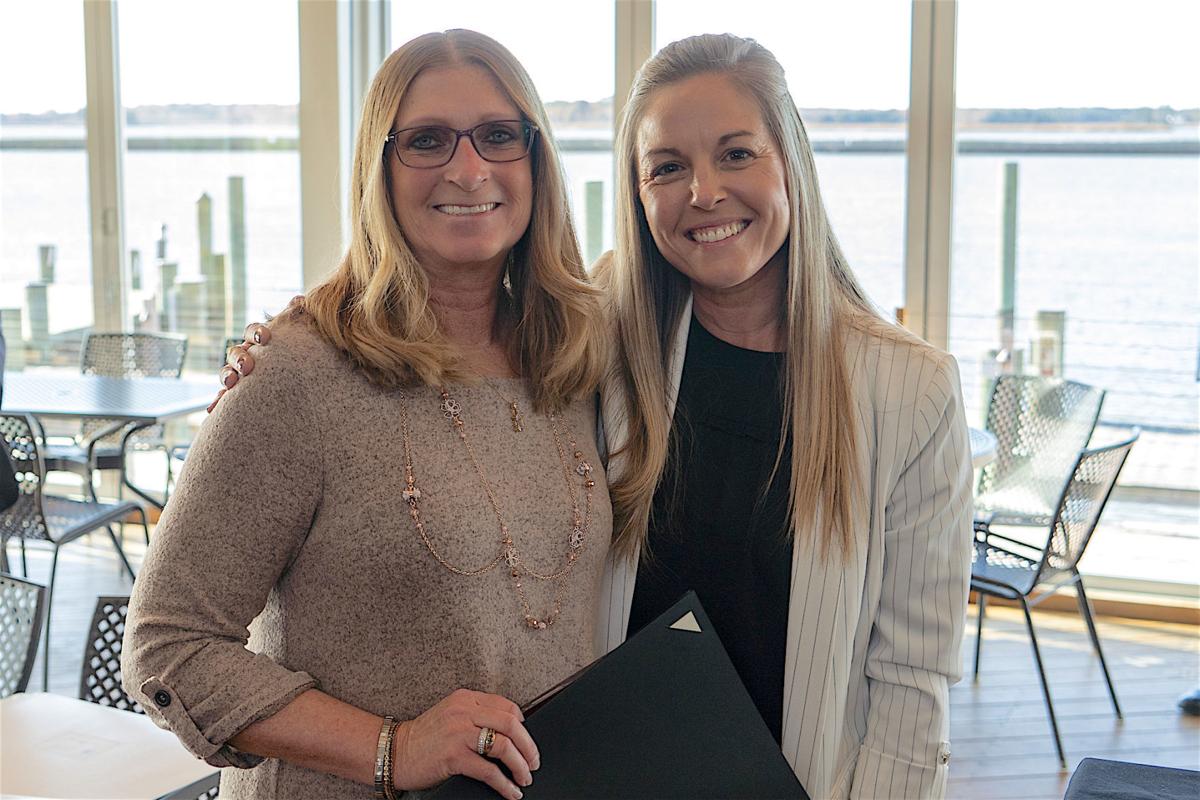 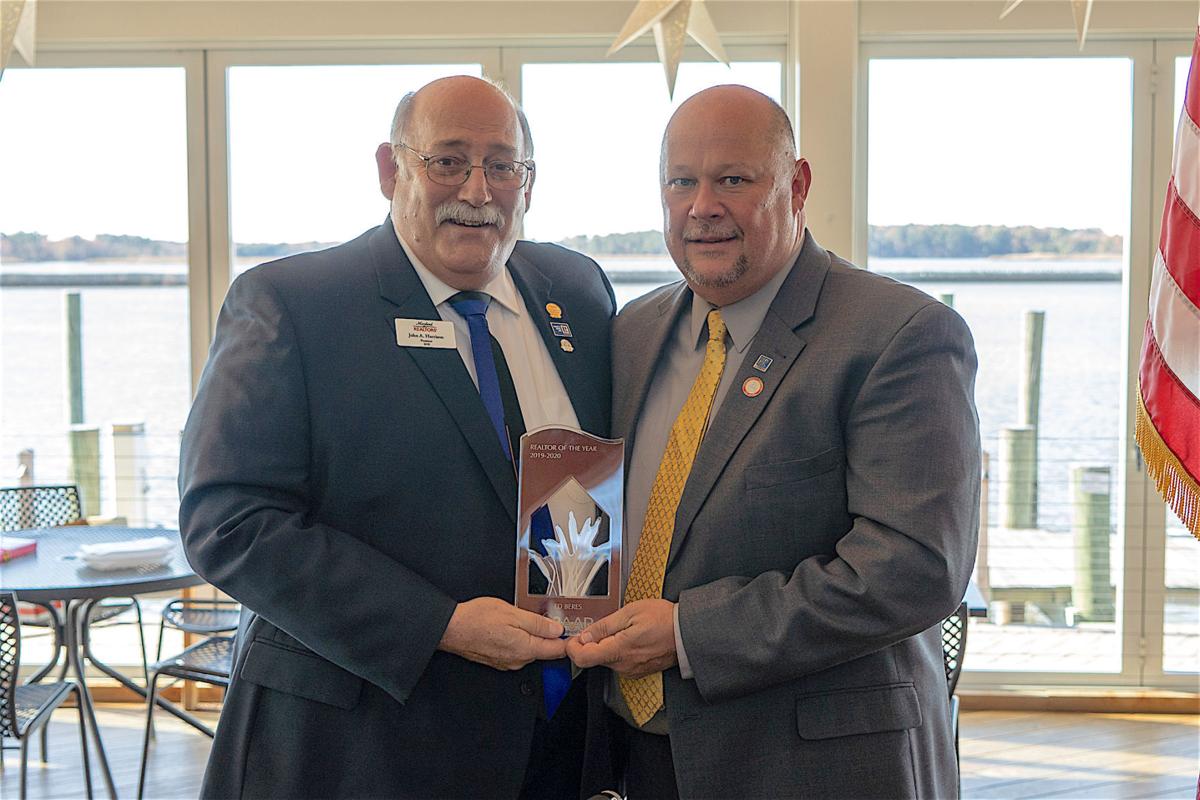 John Harrison, left, president of the Maryland Realtors, presents the Realtor of the Year award to Ed Beres with REMAX Executive. 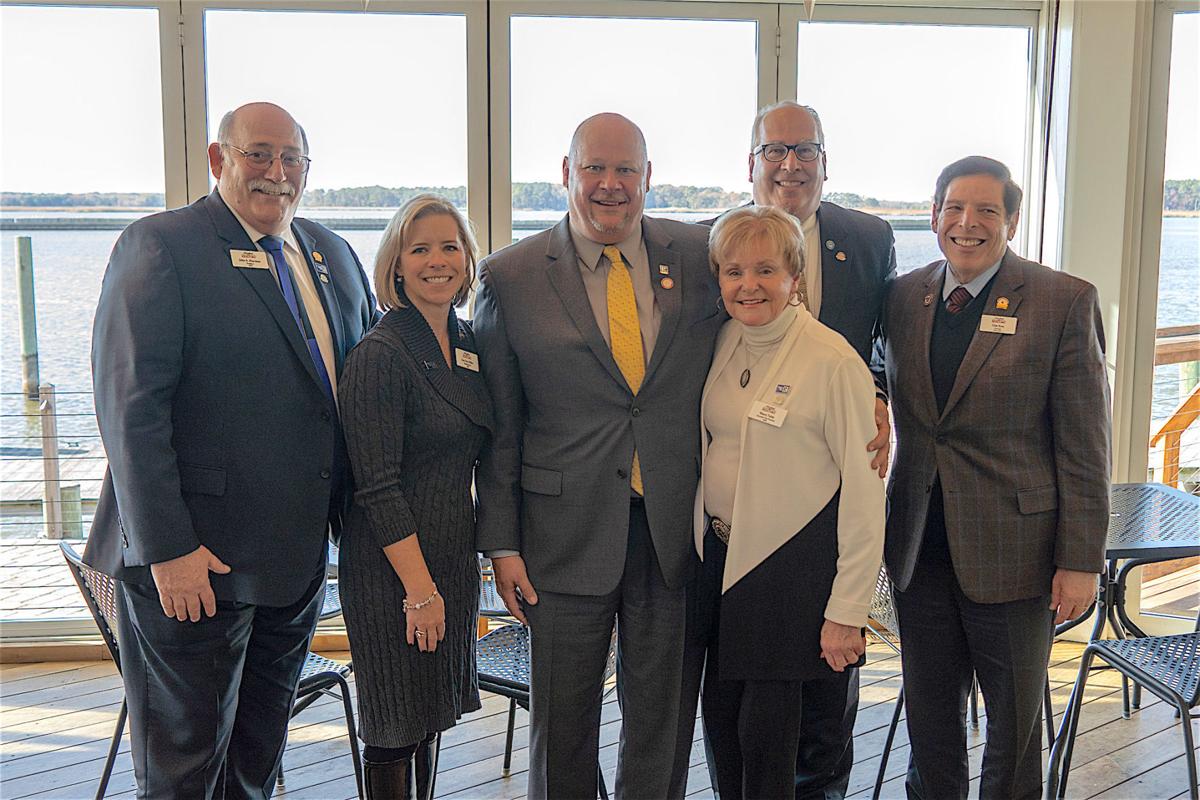 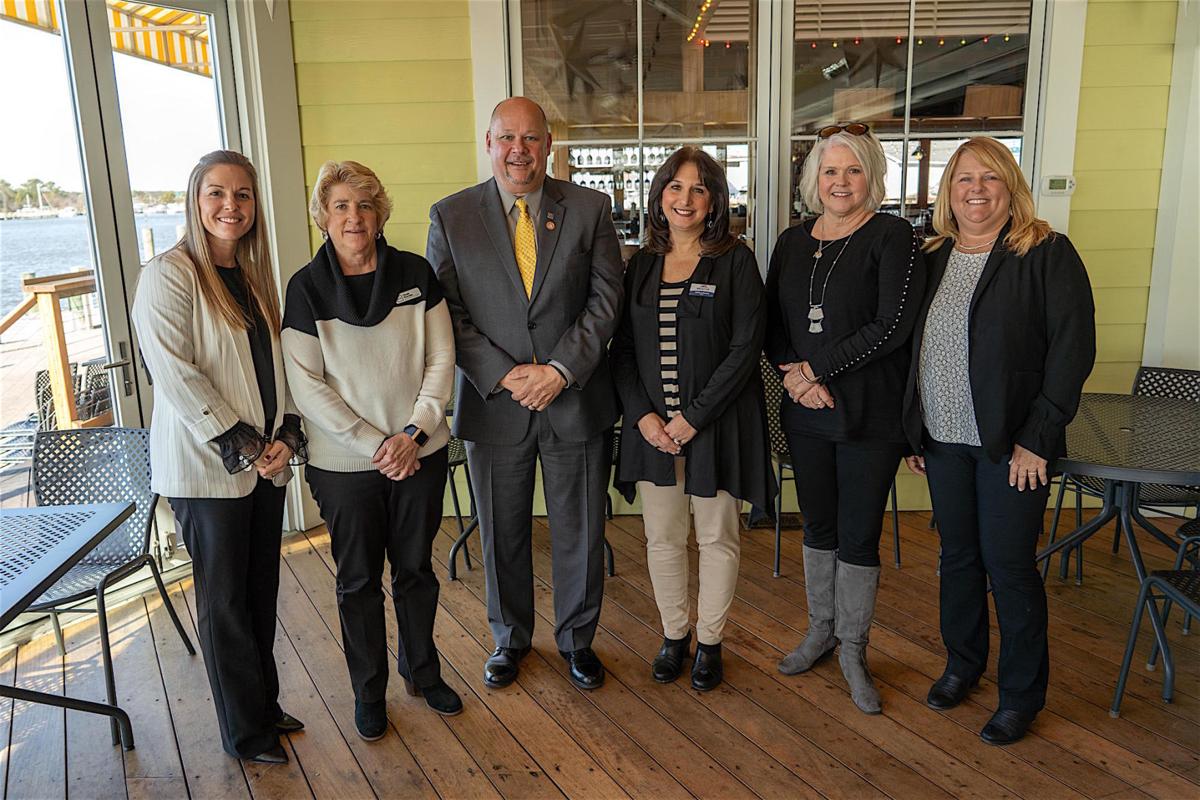 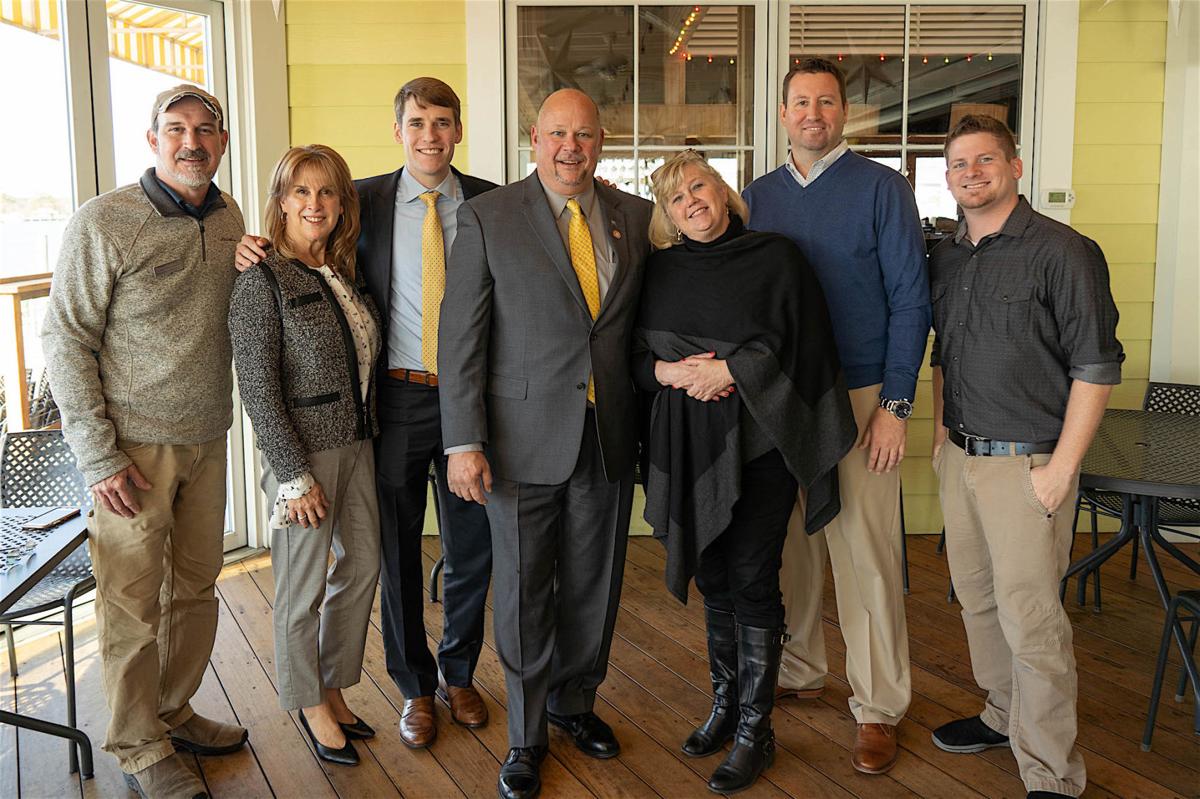 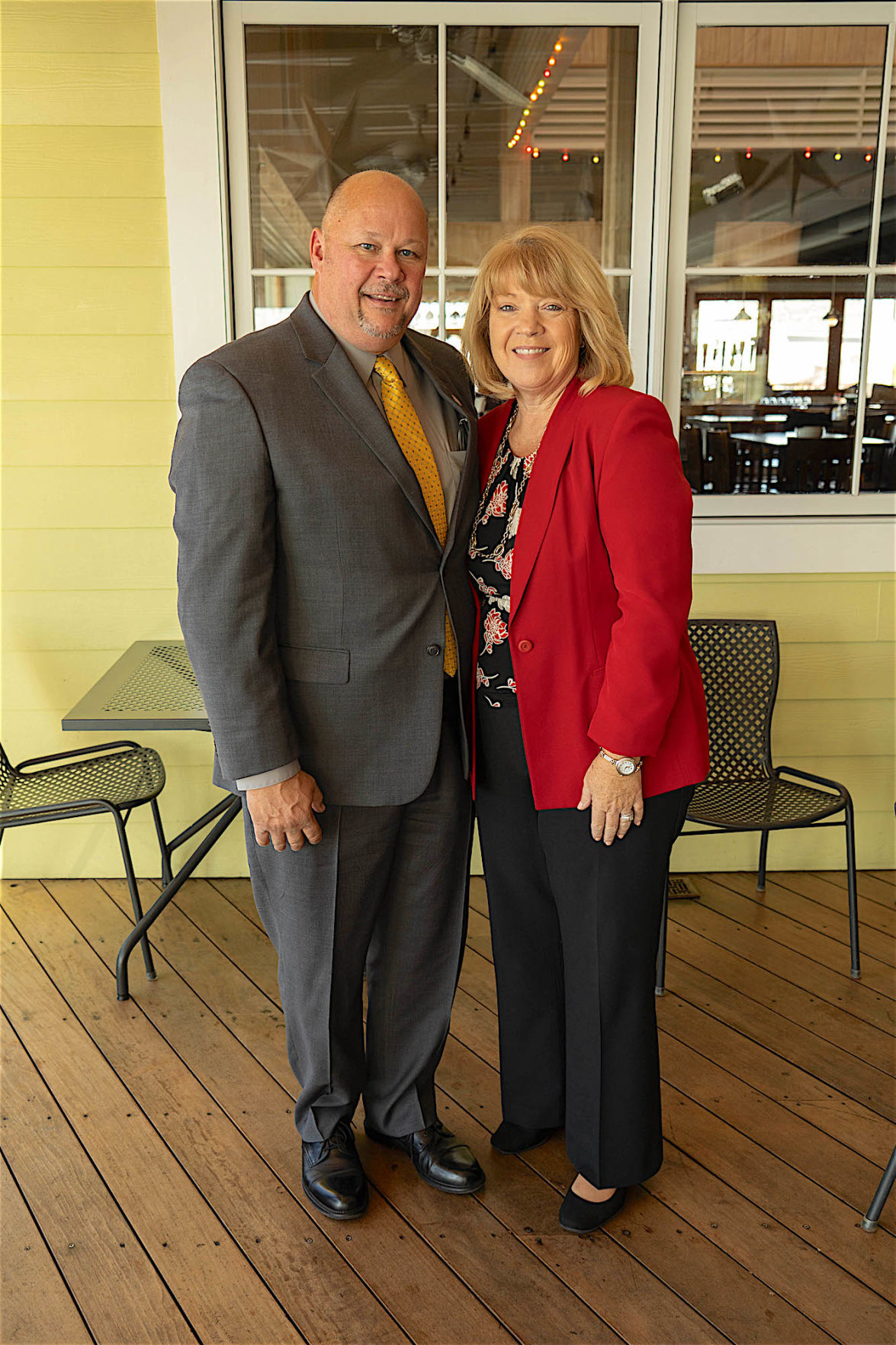 Crystal Smith presents the Rookie Realtor of the Year award to Megan Travers with REMAX Executive.

John Harrison, left, president of the Maryland Realtors, presents the Realtor of the Year award to Ed Beres with REMAX Executive.

GRASONVILLE — The Bay Area Association of Realtors recently held their installation and awards event at Bridges Restaurant at Kent Narrows. Joined by association members, local officials, other association officials from around the state, and the Maryland state association leadership, Ed Beres with REMAX Executive took the helm as the president for the coming year. Beres was joined by president-elect Kathleen Brenton with the Brenton Realty Group; treasurer Terri Murray with REMAX Executive, and Dinah Riordan, past president with Atlantic Coast Mortgage.

Maryland Realtors president John Harrison, who came forward to swear in the incoming officers and directors for the coming year, congratulated BAAR on their recent purchase of the building at 1712 Main Street in Chester where they now call home. “I’m very impressed with the fact that BAAR took the lead and bought the building where they’re now housed. It’s one thing to talk the talk, but another to walk the walk. As Realtors, we represent home ownership so it only makes sense that we should own our own ‘home.’ I congratulate the association and its leadership on taking that step.” Merry Tobin, past president of Maryland Realtors and a member of BAAR then swore in Ed Beres as the new president.

In his installation comments, Beres said he was extremely honored to be the next president of BAAR and that he had several goals including a playground for special needs residents in the county and working on an affordable housing project for moderate income families. Another of his goals will be to promote the value of using local Realtors to handle your real estate selling and purchasing needs.

In addition to his responsibilities with BAAR, Beres also serves on the Queen Anne’s County Economic Development Commission; is the founder of the Kent Island SantaCon event which helps raise money for various charities around the county; and is active in numerous other local organizations and events.

In addition to Beres’ award, Crystal Smith with REMAX Executive and chair of the event presented the other awards of the morning. Megan Travers with REMAX Executive was awarded the Rookie Realtor of the Year; Tom Draper with First Home Mortgage received the Affiliate of the Year award; and Sue Bisbee with Village Real Estate in Galena was awarded the Community Service Award for her activities in her community and in the association.

For more information about the Bay Area Association of Realtors, visit www.bayarearealtors.com or call 443-249-3442.