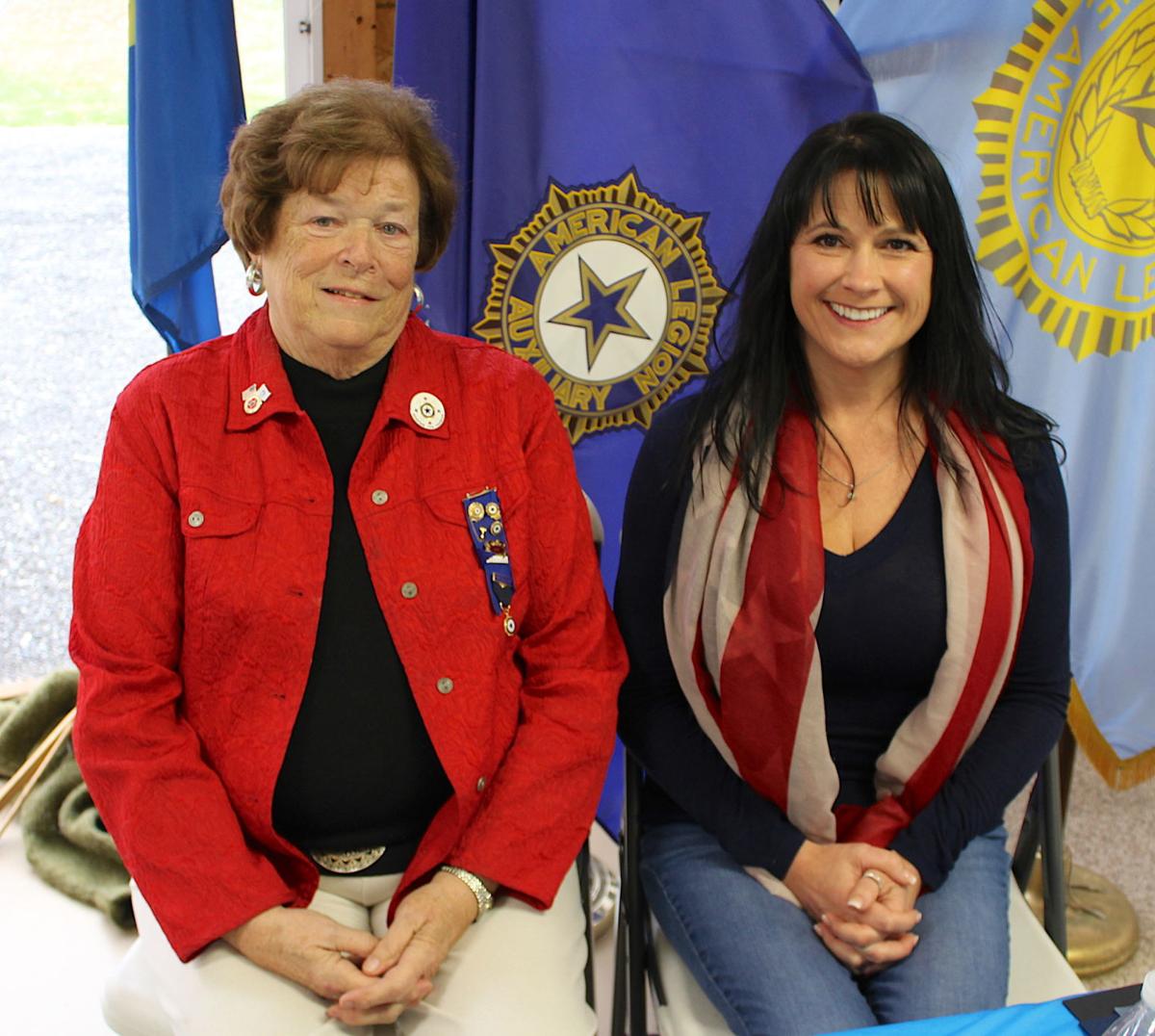 Queenstown American Legion, Post 296, Auxiliary President Nola Willis, left, and Auxiliary member Toni Andrew during the recent 100th anniversary celebration of the American Legion Auxiliary that took place in Queenstown. Both were founding members of Post 296’s Auxiliary in 1987. Willis first served as the Auxilary chaplain that year, and Andrew joined as a member at the age of 16. 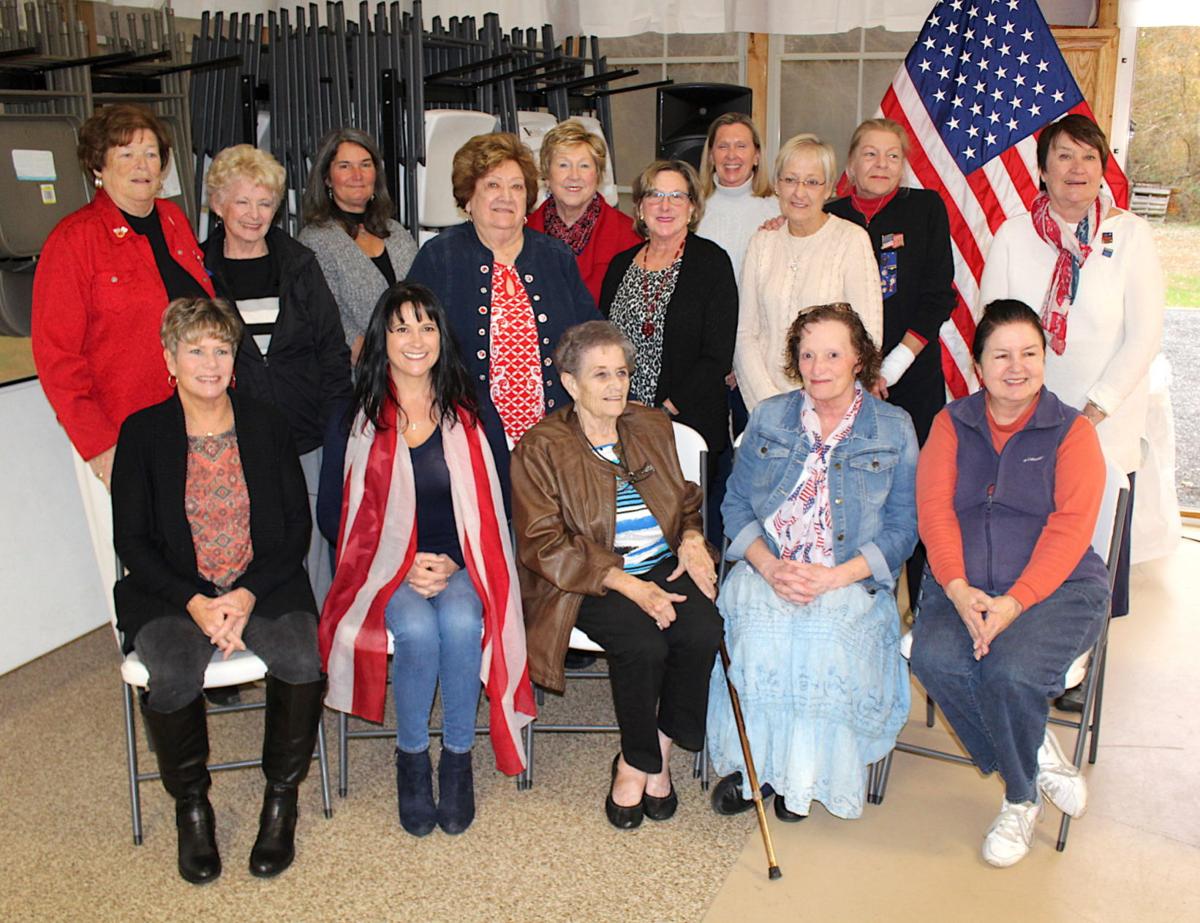 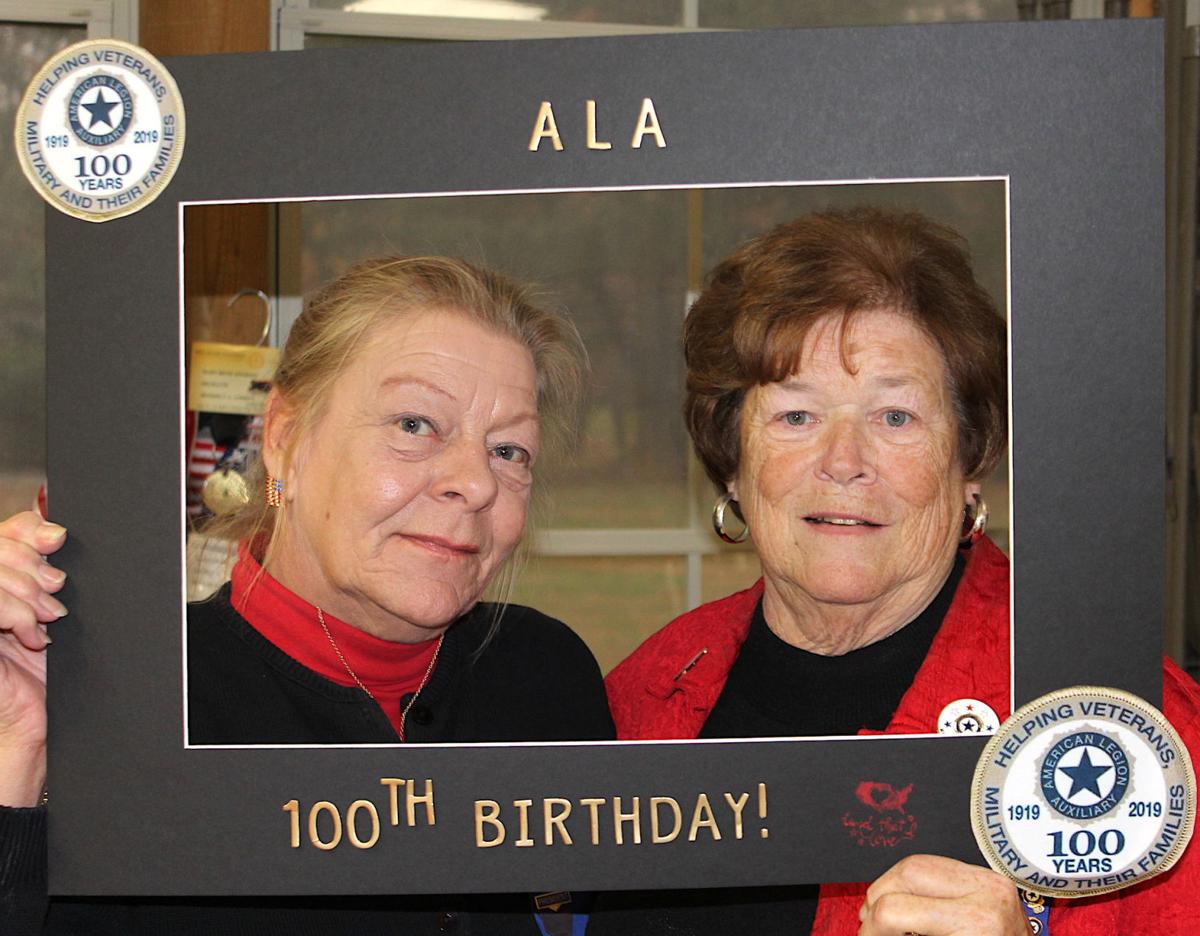 Past Queenstown American Legion, Post 296, Auxiliary President Beth Anthony, left, with current President Nola Willis during the recent 100th anniversary celebration of the American Legion Auxiliary. These two ladies have served veterans and the community with deep conviction for many years. 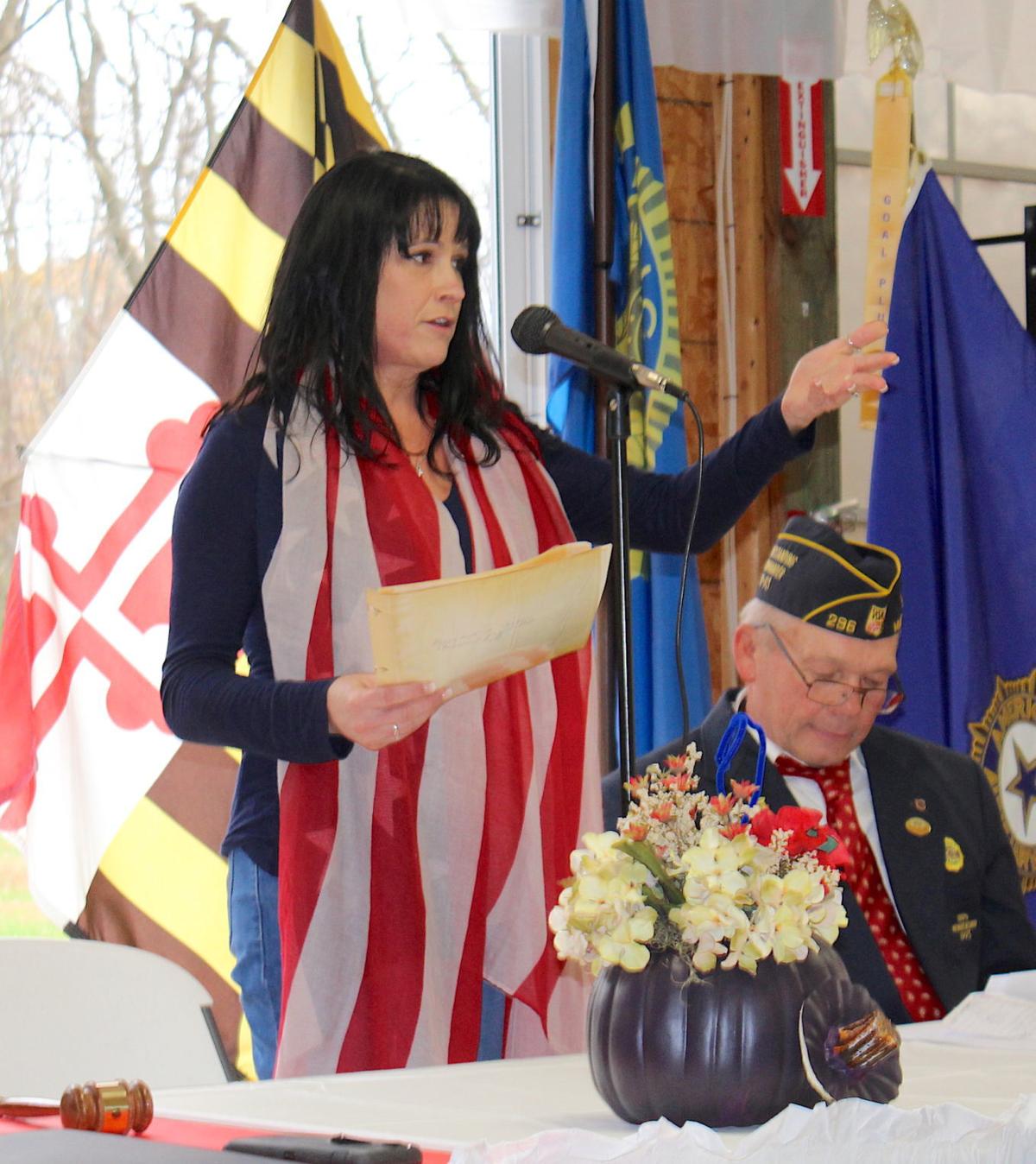 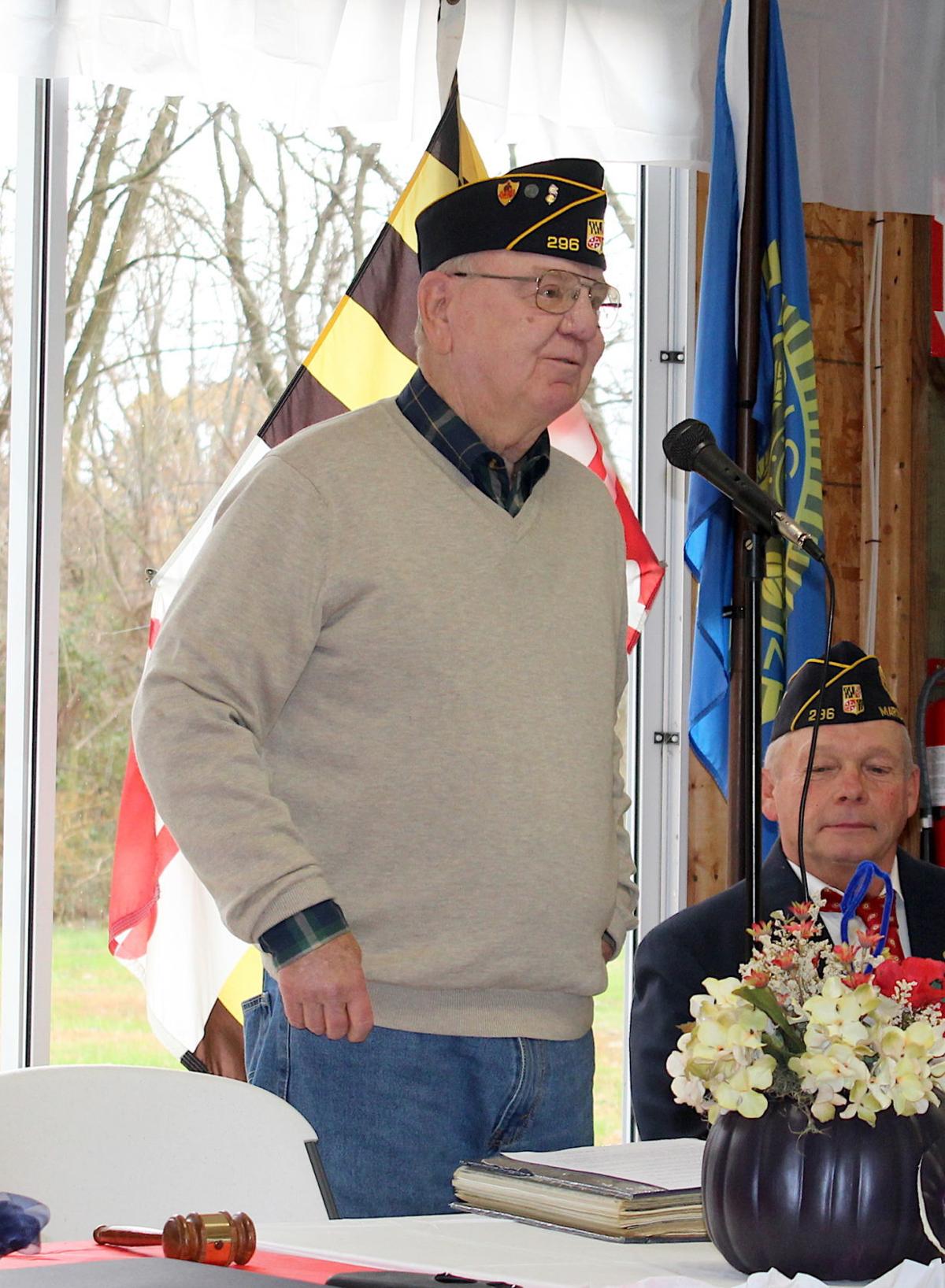 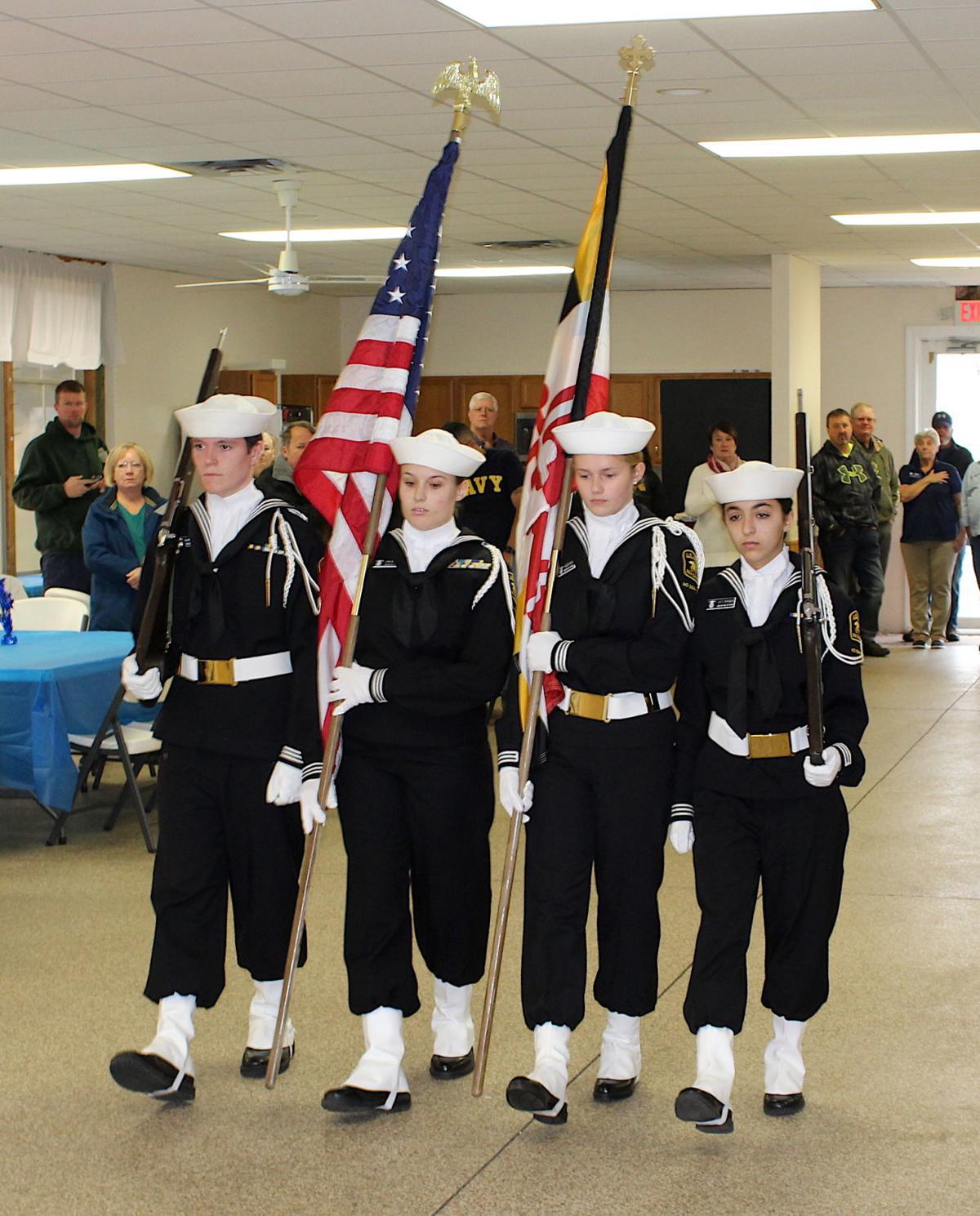 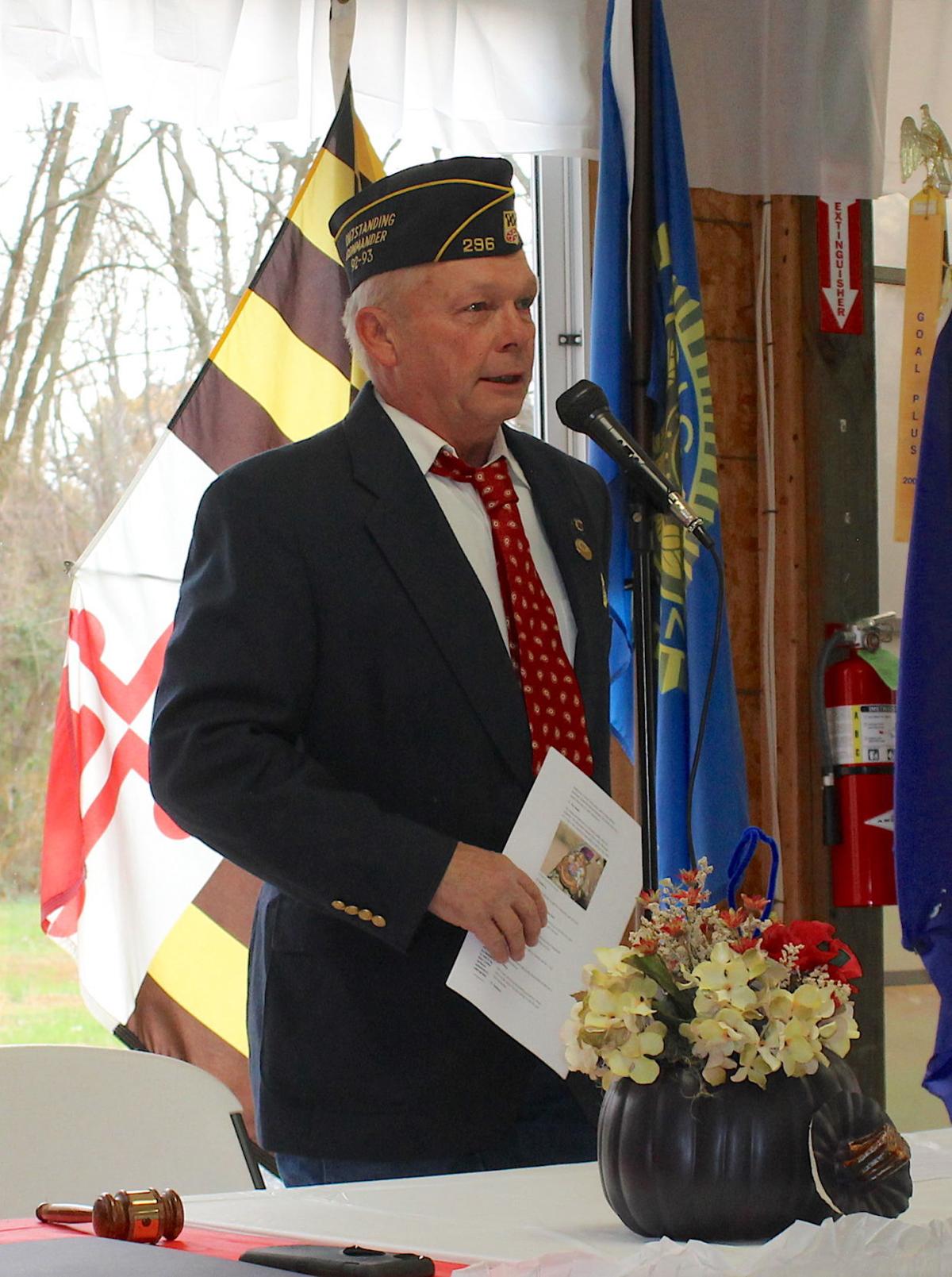 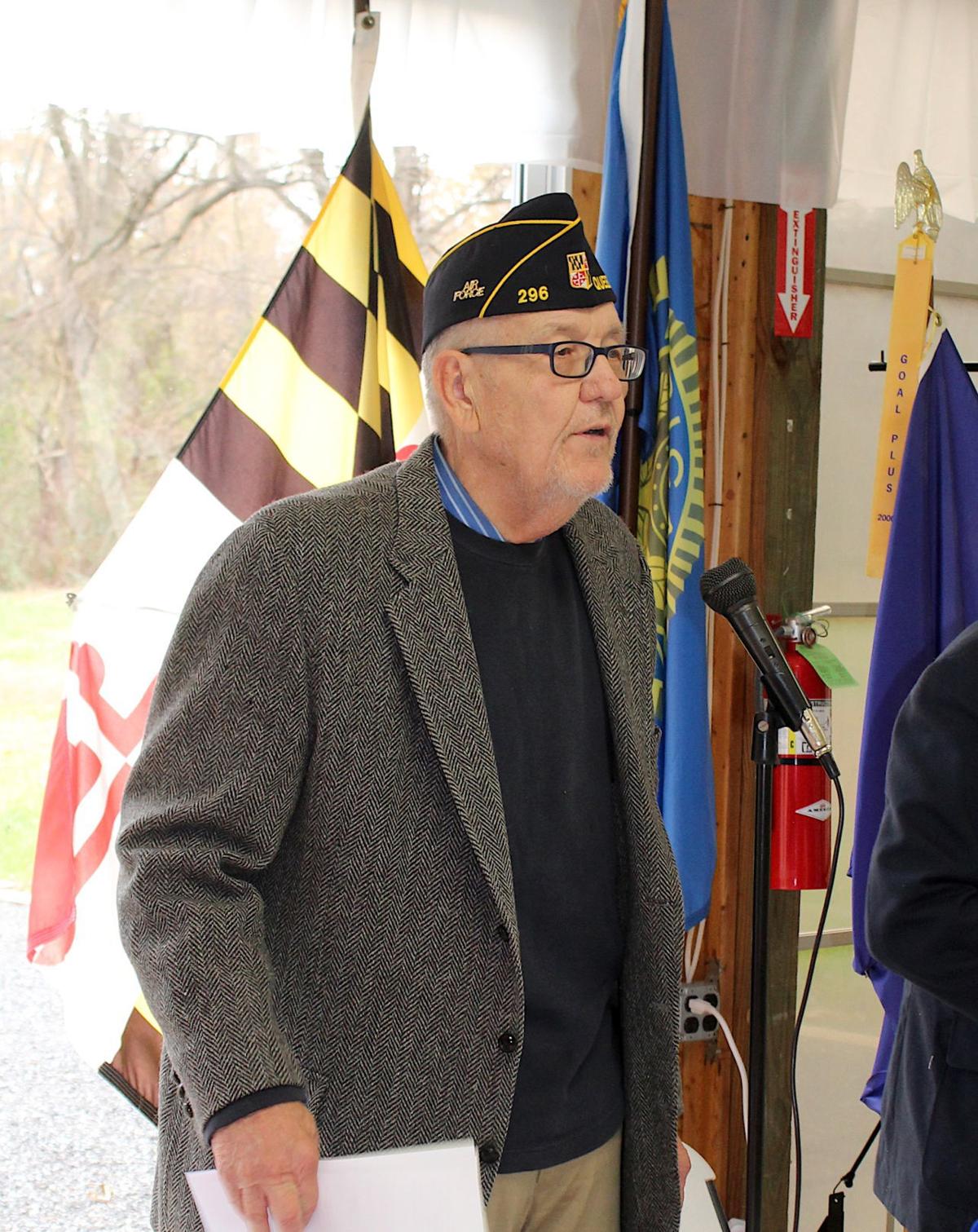 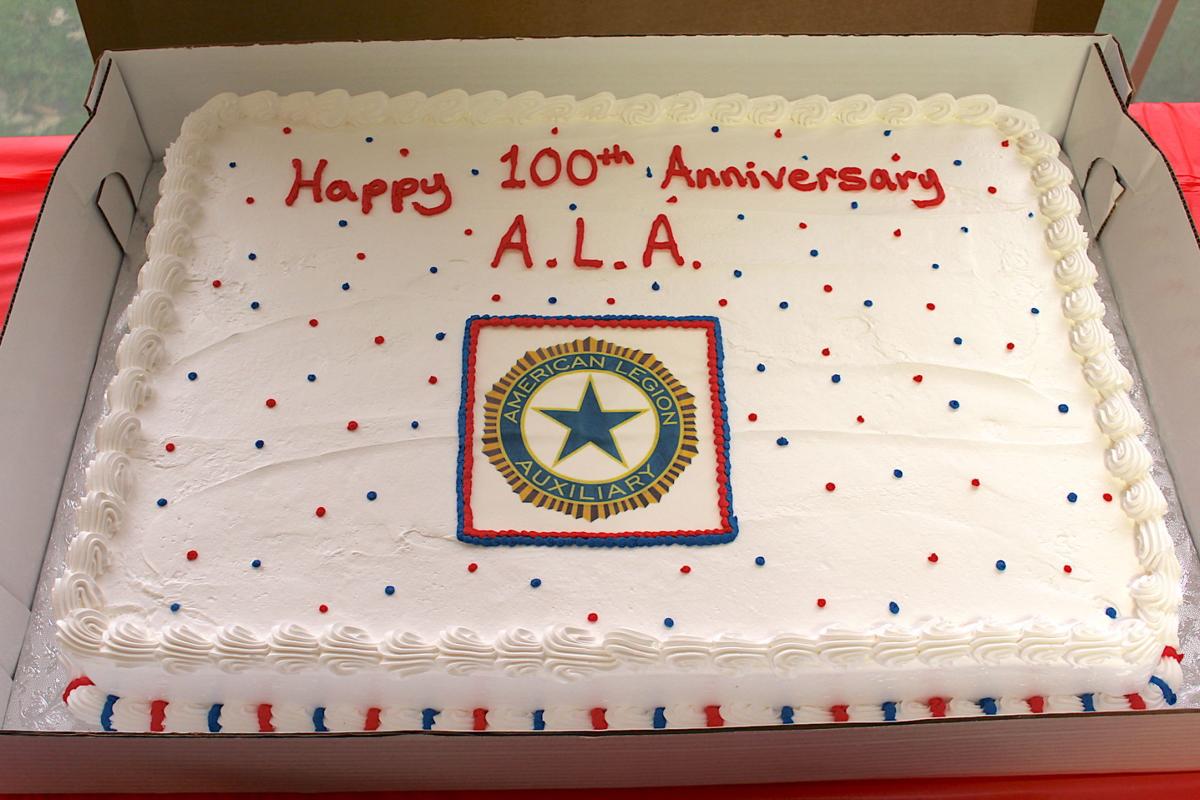 Queenstown American Legion, Post 296, Auxiliary President Nola Willis, left, and Auxiliary member Toni Andrew during the recent 100th anniversary celebration of the American Legion Auxiliary that took place in Queenstown. Both were founding members of Post 296’s Auxiliary in 1987. Willis first served as the Auxilary chaplain that year, and Andrew joined as a member at the age of 16.

Past Queenstown American Legion, Post 296, Auxiliary President Beth Anthony, left, with current President Nola Willis during the recent 100th anniversary celebration of the American Legion Auxiliary. These two ladies have served veterans and the community with deep conviction for many years.

QUEENSTOWN — November 10, 2019, marked the 100th anniversary of the American Legion Auxiliary. Earlier in 2019, in March, the 100th anniversary of the American Legion was recognized across the nation, as the veteran’s organization was started immediately as World War I ended in 1917 in Europe. American soldiers, while still deployed in Europe, met to create a national organization that would become a force in seeking rights and obligations by the national government to provide for veterans for their service to the nation.

Shortly after the American Legion was formed, the then “Women’s Auxiliary” was founded in 1919 at the Legion’s first ever national convention. It was made up of mostly wives of veterans. In less than a year after the Auxiliary was started, 1,342 Auxiliary units were formed in 45 states, then known as the “Women’s Auxiliary to the American Legion.” However, at the Auxiliary’s first national convention, held in 1921, the term “Women’s” was removed, and the name officially became American Legion Auxiliary, which includes men, husbands of women veterans in today’s modern military, along with male and female relatives of veterans who have served in the military.

Both the American Legion and Auxiliary have always shared the same mission — to help veterans and their families.

The Auxiliary continues to serve the American Legion in very important ways, especially in local communities. Today, there are over 12,000 American Legion posts worldwide with more than 2 million members.

During the celebration held at the Queenstown American Legion, Post 296, officers of the Legion welcomed all who attended. Post 296 Commander Mike Bowell was the first to speak, introducing the guest speakers. He first introduced Past 296 Commander Martin Ford, who told numerous jokes during the entire program.

Legionnaire Gus Wedin spoke providing the history of who the post was named for — the late World War II hero, Benedict “Bennie” A. Andrew. Wedin said, “Bennie grew up in Cordova, one of seven sons and two daughters of Lloyd and Gladys Andrew. He attended Centreville High School, graduating with the Class of 1942. He enlisted in the U.S. Army Air Corps in 1943. He was 19 years old when his B-17 bomber was shot down over Belgium on Nov. 9, 1944. Bennie with five others from his nine man crew died that day.”

His family was instrumental in having Post 296 named for him when the post was chartered in 1984. His brother, Phillip Andrew, became Post 296’s 1st Post Commander that year. Another brother, Palmer Andrew, was also very active when the post was founded. Many members of the Andrew family joined Post 296, either as Legion or Auxiliary members.

Palmer’s daughter, Toni Andrew, only 16 when the Post’s Auxiliary was founded in 1987, also joined the Auxiliary. She was introduced as one of the speakers during the program. She read the Post Auxiliary history from a newspaper article that appeared in the Bay Times/Record-Observer in June 1987.

She read, “34 Charter members received their formal installation ceremony on May 26. The first president (of the Auxiliary) is Helen Parlett of Stevensville.” Among the first officers was Nola Willis of Queenstown, who initially served as Auxiliary chaplain, and today serves as Auxiliary president.

Toni Andrew also read, “The first fundraiser was a barbecued chicken dinner with all the trimmings .... It will be an all-you-can-eat affair for $7.50 each .... Following the state convention, the unit will sponsor a crab feast on July 19.”

During the program, it was acknowledged that Edith Irwin Hobart served as the first Auxiliary National President, 1921-1922. Under her leadership, the Auxiliary National Headquarters was established in Indianapolis, Indiana, where is still exists. Hobart coined the early Auxiliary motto: “Patriotism is not just being. It’s doing.” The Auxiliary’s impact has been felt across the nation every year since its founding. In 2018-2019 alone, $1.4 million in scholarships were provided students, and $7.1 million in total volunteer hours devoted to veteran, and community activities.

She said, “Today’s national motto for the Auxiliary is: Service, not self. We host our annual Children’s Christmas and Easter Egg Hunt parties. The annual luncheon for graduating seniors from Queen Anne’s County High School, fundraising for and our laying of 7,900 Christmas wreaths as part of the Wreaths Across America program we do at the Northeast Veterans Cemetery located in Hurlock” — to mention just a few.

Citations from the Queenstown Town Commissioners, Governor Larry Hogan and Congressman Andy Harris were presented to the Legion Auxiliary during the program.

In concluding the program, all veterans of the Vietnam War era were asked to come forward and receive their special commissioned Vietnam War Veteran pin. They were also presented a letter from President Donald Trump, thanking them for their service to the nation during that time period.

A meal, following the program, was provided by the Auxiliary for all who attended.