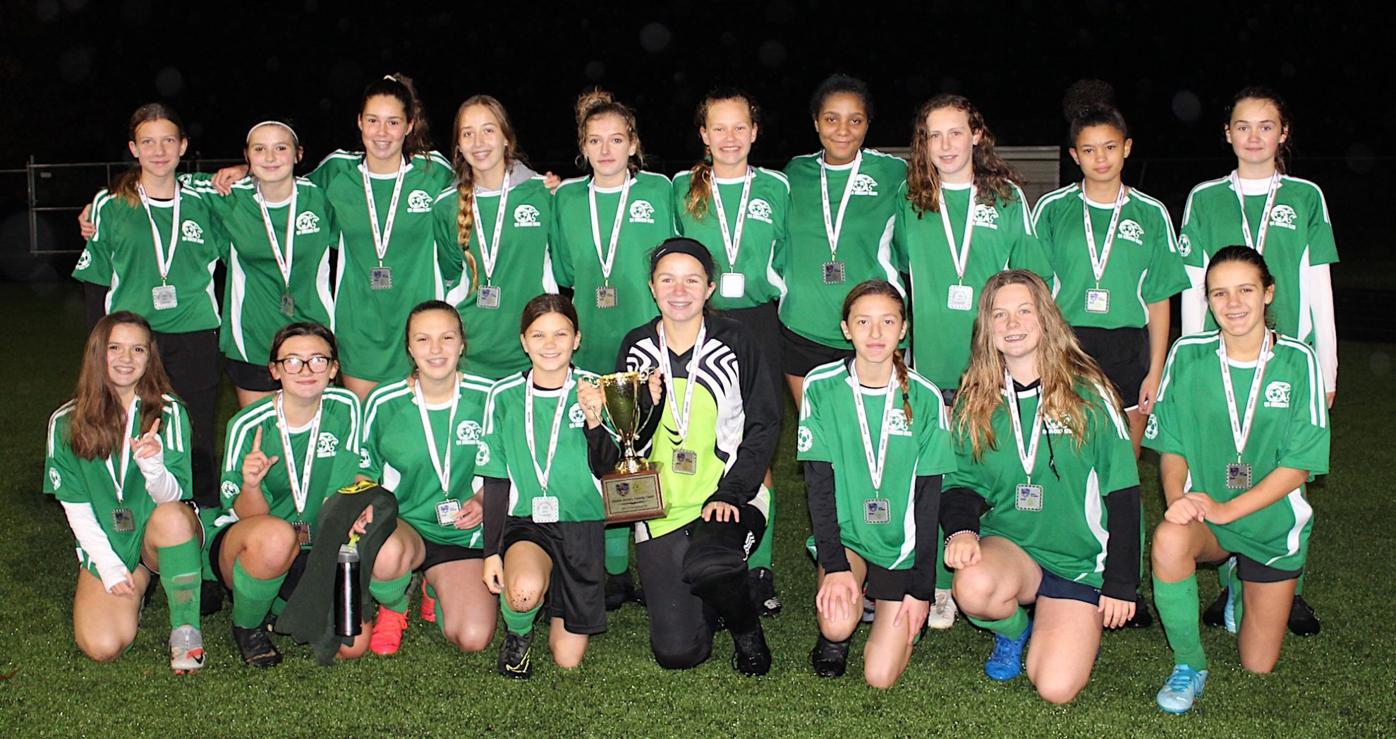 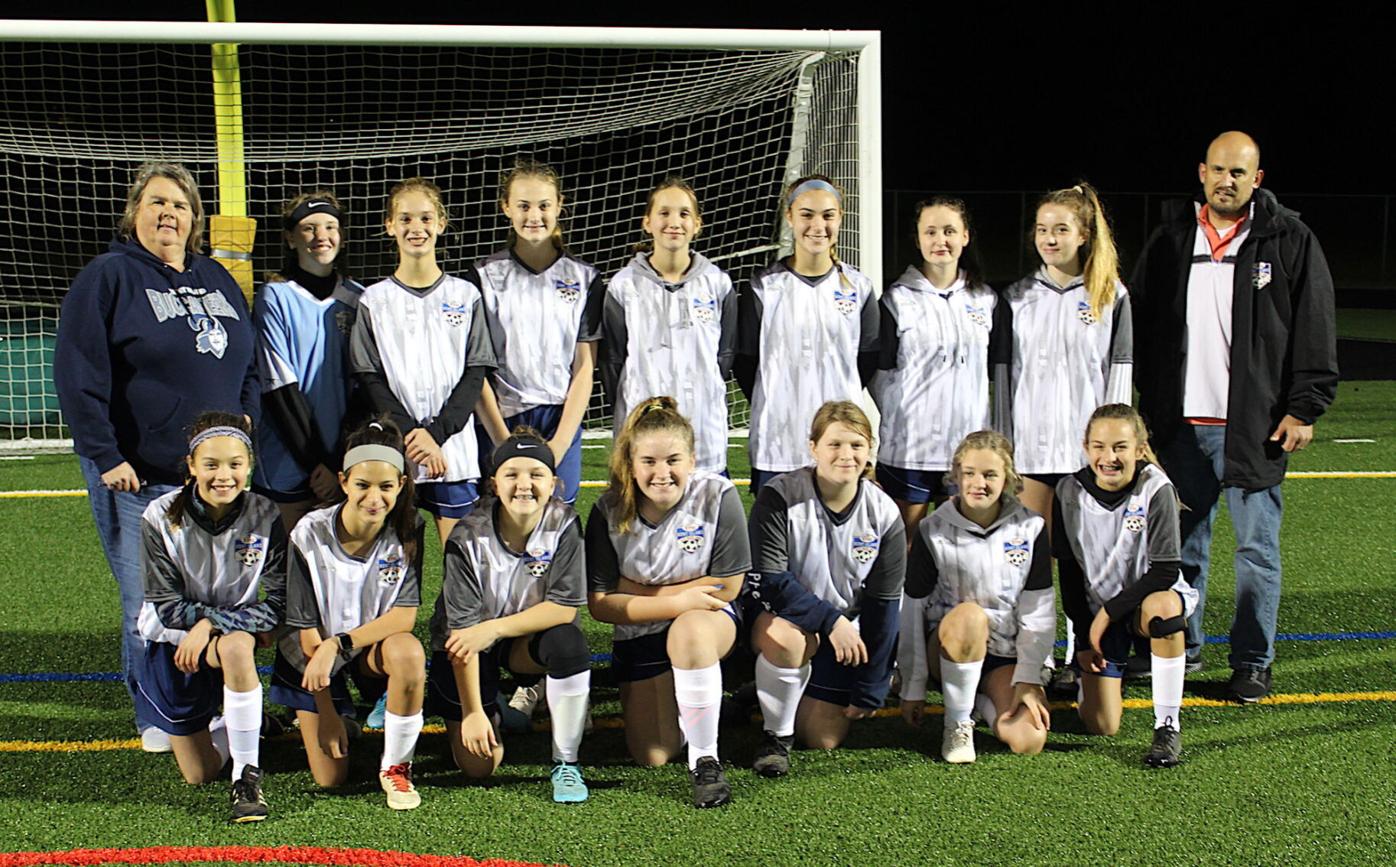 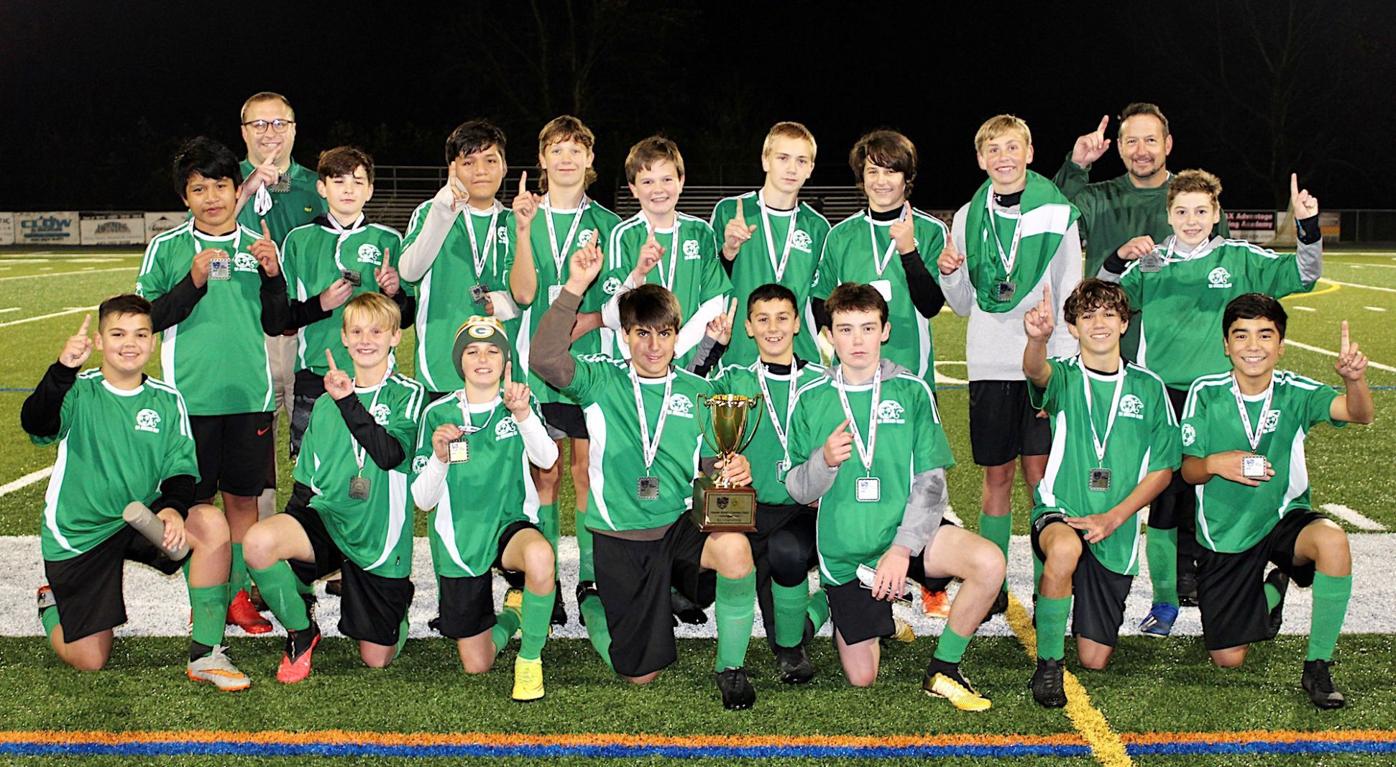 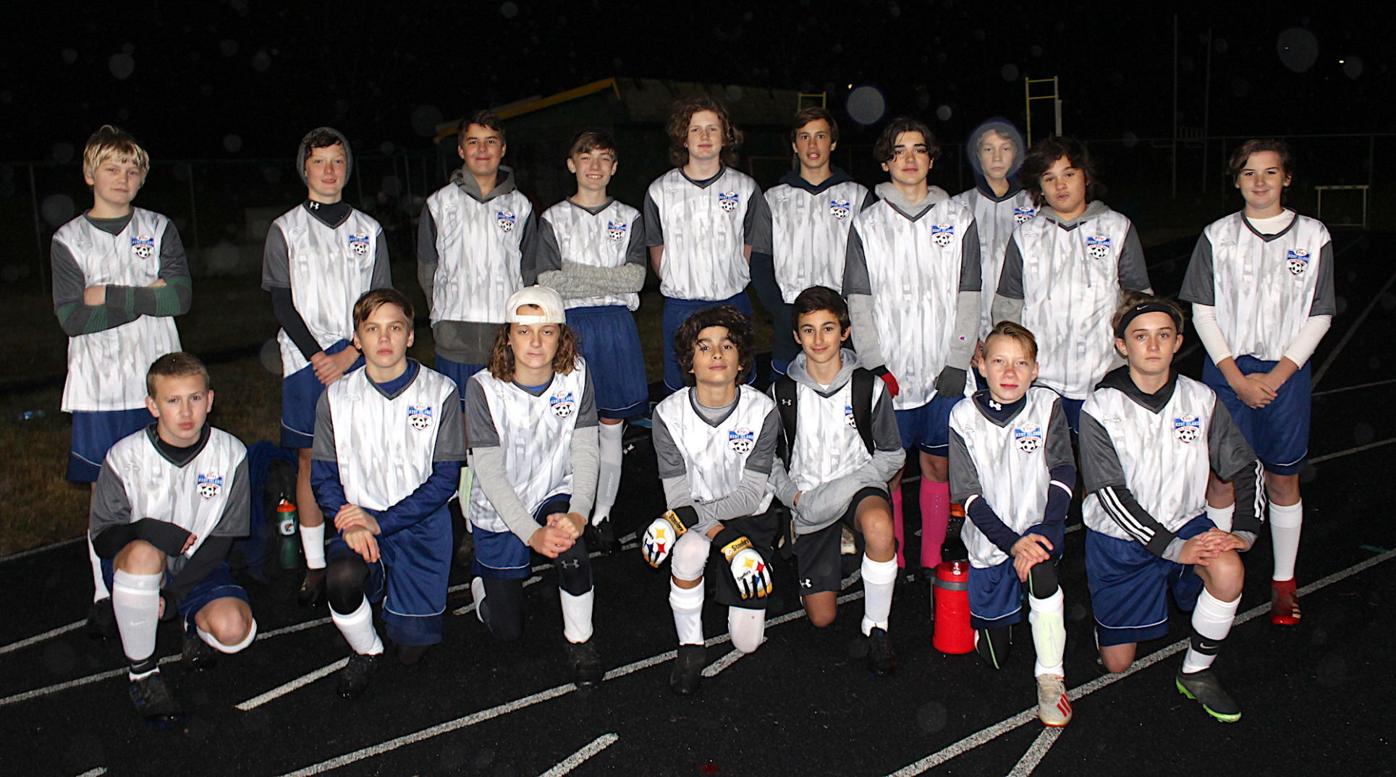 CENTREVILLE — The Queen Anne’s Youth Soccer Club and Kent Island Youth Soccer League All-Stars met on the lighted field behind Queen Anne’s County High School hursday evening, Nov. 12, to compete for the annual youth county championship. The “All-Stars” ranged in age from 12 to 14 and were selected to represent their respective leagues by their regular season teammates. It was the second consecutive year the two leagues have met for the “Clash” to battle it out for county bragging rights.

Last year, the KIYSL girls and the QA boys won.

According to QASC girls coach Jason Slack, “These youth only compete against each other in this event each year. Otherwise, they don’t see each other as soccer competitors, as there is no inter-league competition.”

The first game was between the two girls teams and ended in regulation with the score tied, 1-1. QASC scored first with team member Ella Davis scoring in regulation. KI tied the game with Mayli Hepfer scoring. The match then went through two five-minute overtime periods with neither team scoring.

There had been significant rain all day Wednesday, Nov. 11, and off and on rain Thursday, right up to the games beginning that night. Even during the games, light rain continued with a very cool breeze. However, the field was very playable since the field at QACHS is artificial turf.