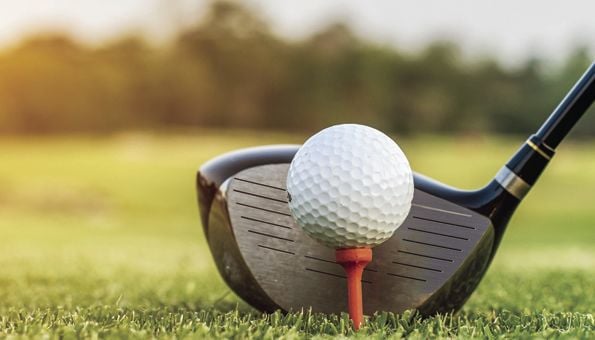 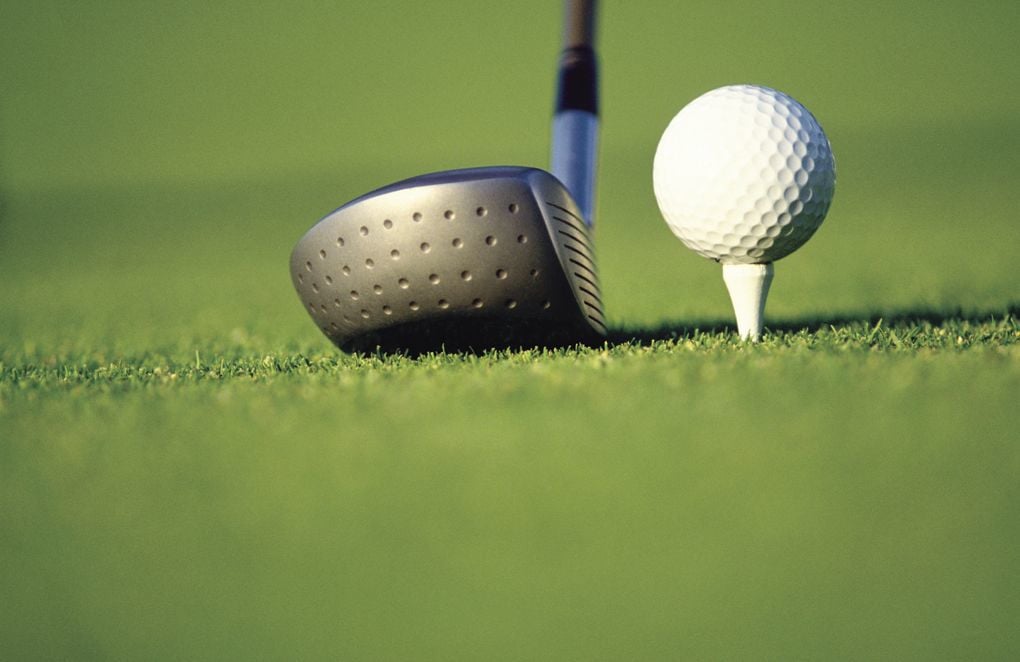 While restaurants, movie theaters, gyms and malls have been closed this past week in an effort to battle the coronavirus, area golf courses — public and private — have remained open.

“A lot of people today were like, ‘Please tell me you guys aren’t shutting down. I don’t care if I’ve got to jump through hoops, or lose services. I just want a place to come out.’ We’ve heard that a lot,” John Anderes, Director of Golf and Grounds at the public Queenstown Harbor Golf Course, said.

“People are still coming to play,” said John Mlynarski, head pro at the private Links at Perry Cabin in St. Michaels. “We are open. We are following some very, very strict guidelines that we have set here. Obviously we’re dealing with the regulations, no gathering of 10 people or more; all the state and federal laws and everything like that.”

This month’s spring-like weather has been nice enough where golfers are still heading to public courses like Hog Neck Golf Course in Easton, River Marsh Golf Club in Cambridge, and the recently re-opened Blue Heron Golf Course in Stevensville. Private courses such as the Talbot Country Club in Easton and the Links at Perry Cabin are also still open for play.

“We’re disinfecting every steering wheel on golf carts,” said Rich Setter, head pro at Hog Neck. “Every door handle and knob and solid surface, and wiping everything down like crazy. Some other places have gone where they’ve pulled the flag sticks, or you have to leave the flag stick in when you putt. And some people have gone to just walking.”

“No carts,” said McWilliams, whose restaurant operation at the club is closed. “Members, they are able to walk the course. And we’re obviously encouraging social distancing. Only four at a time anyway. The game of golf spreads you out.”

While officials have said their personnel have been diligent keeping things in and around their pro shops sanitized, some have taken extra measures.

“Facility-wise, no less than three times a day the whole shop is getting cleaned, and then the touch-points are getting sanitary wiped down: door knobs, sinks, doors, light switches, all that,” Anderes said. “And out on the course, we’ve limited the touch-points so there’s no ball washers, no bunker rakes, water coolers, the stuff that everyone would kind of be touching. After each use, the steering wheels are getting sanitized on all the golf carts along with their normal wash-up.”

“We’re going to operate as normal, but our tavern and clubhouse are going to close down,” he said. “So it’s all going to be remote: booking online, paying online, checking in outside, stuff like that.”

Mlynarski said his staff has ratcheted up its efforts to keep things sanitized.

“We are to me, the cleanest golf shop you’ll find anywhere,” Mylnarski said. “Every time somebody walks in we sanitize the door handles. Anything that you can have on the golf carts outside we have staff out there that are constantly spraying them down with disinfectant.”

Mylnarski said he and his staff have made their members aware to not touch flag sticks, and have implemented an added buffer in regard to social distancing.

“We’re letting people take their own golf carts out so that there’s not an issue or problem,” Mlynarski said. “We’re 20 minutes apart (compared to the usual 10 minutes for foursomes) now on tee times so nobody sees anybody on the course. Trying to do whatever it takes.”

While club pros and officials have emphasized their ramped-up measures to keep things as clean as possible, they also noted the warm weather has helped attract players.

“We’ve had a little warmer spring than we’ve had in past years, but I would say we’re actually more crowded than normal,” Anderes said. “People are seeing the opportunity to get in the fresh air and a lot of people are obviously not working or in school now either.”

“The weather for March has been quite good,” Setter said. “In our business, as golf goes, it’s weather related. So if the weather’s good we’re usually pretty busy.”

Setter said Hog Neck’s been busy, but that he’s seen less older clientele than usual, but that it’s not been drastic.

“Being the county golf course, I know exactly what’s going on with the virus in the county,” Setter said Thursday. “We’re not in any pandemic situation at this point in time. But if we get there we can go to walking only, and move the golf shop outside so you don’t have to come inside. We’ve got all kinds of things we can do to hopefully stay open because we have 250 acres of open air over here. It’s pretty safe.”