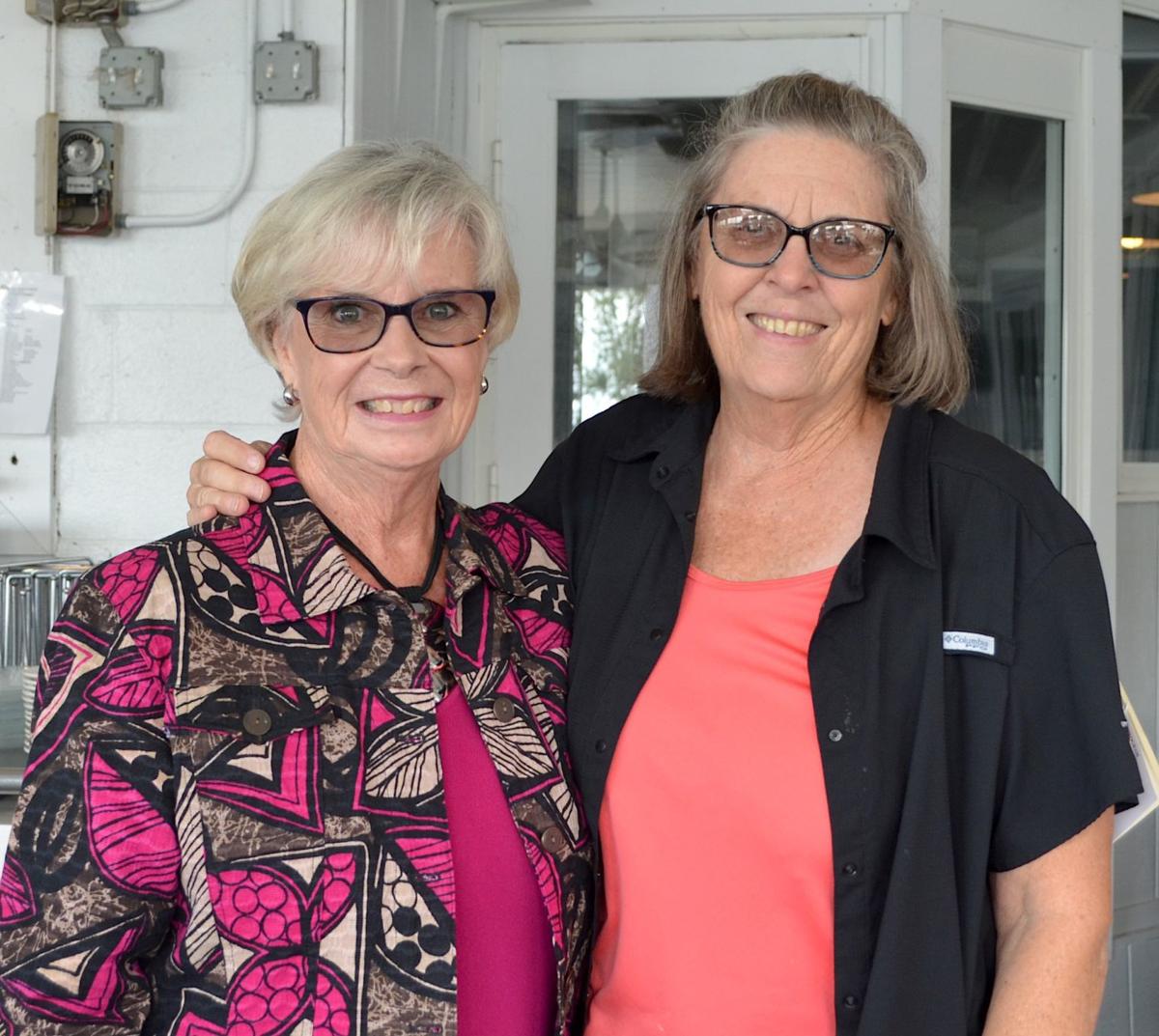 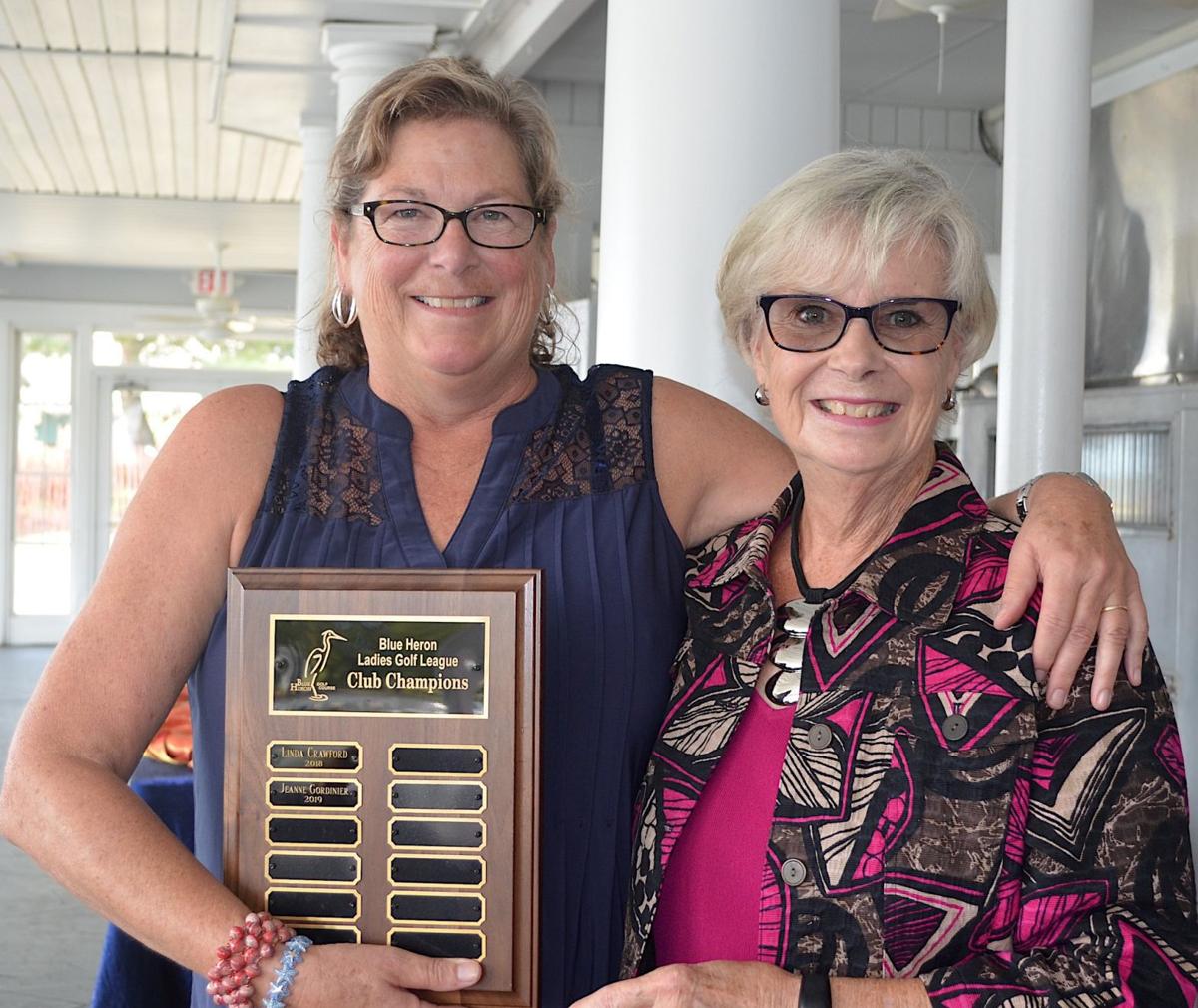 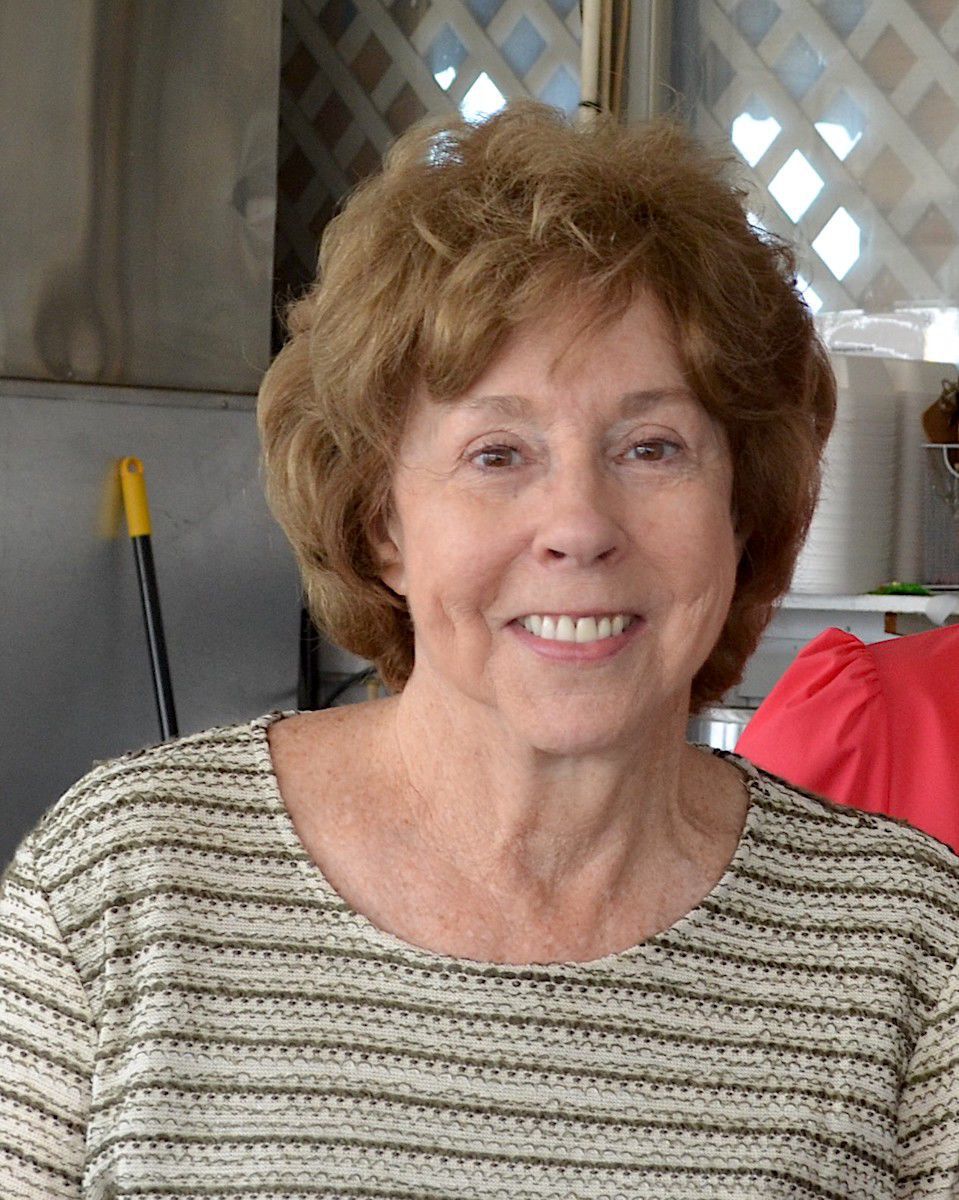 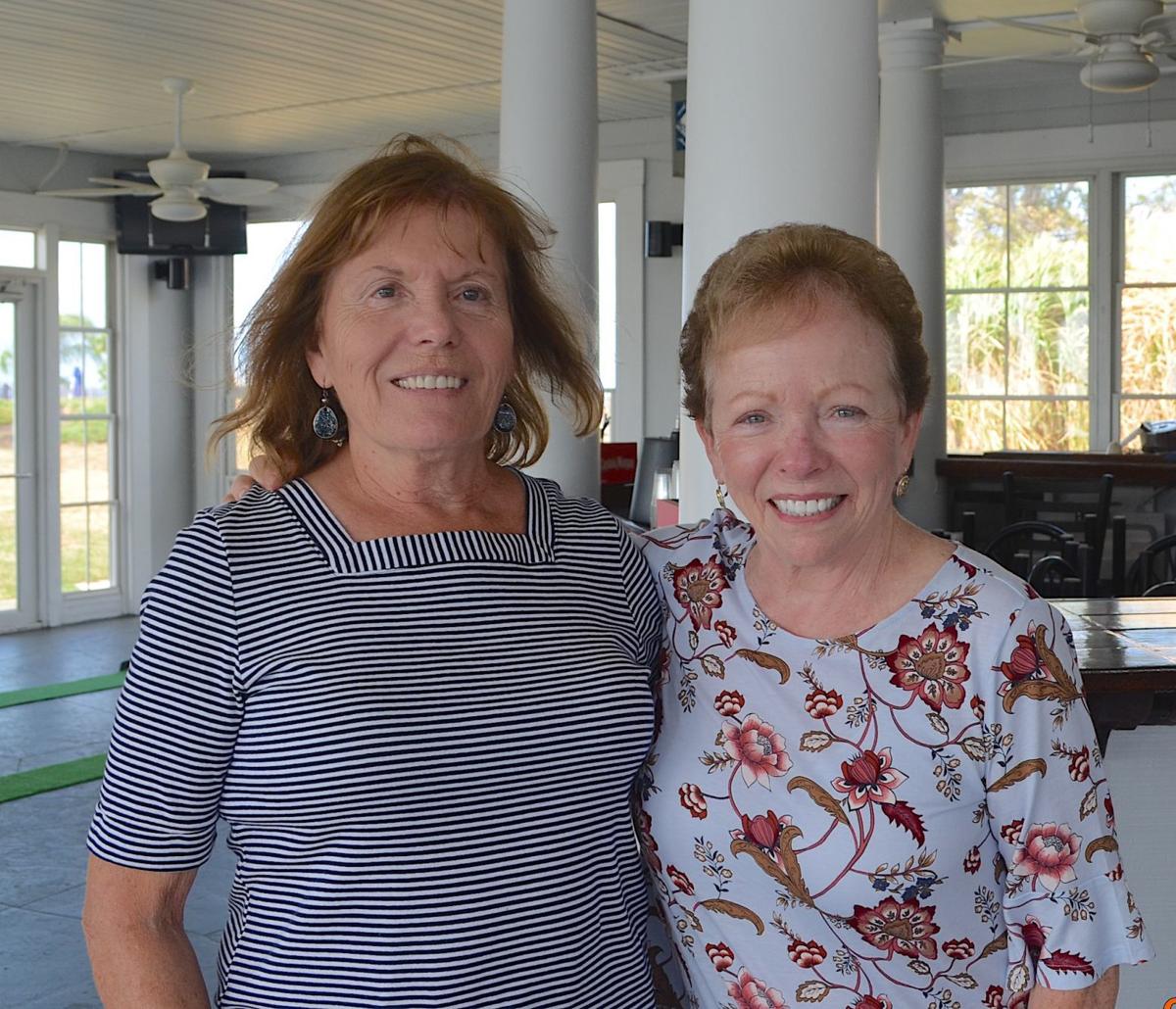 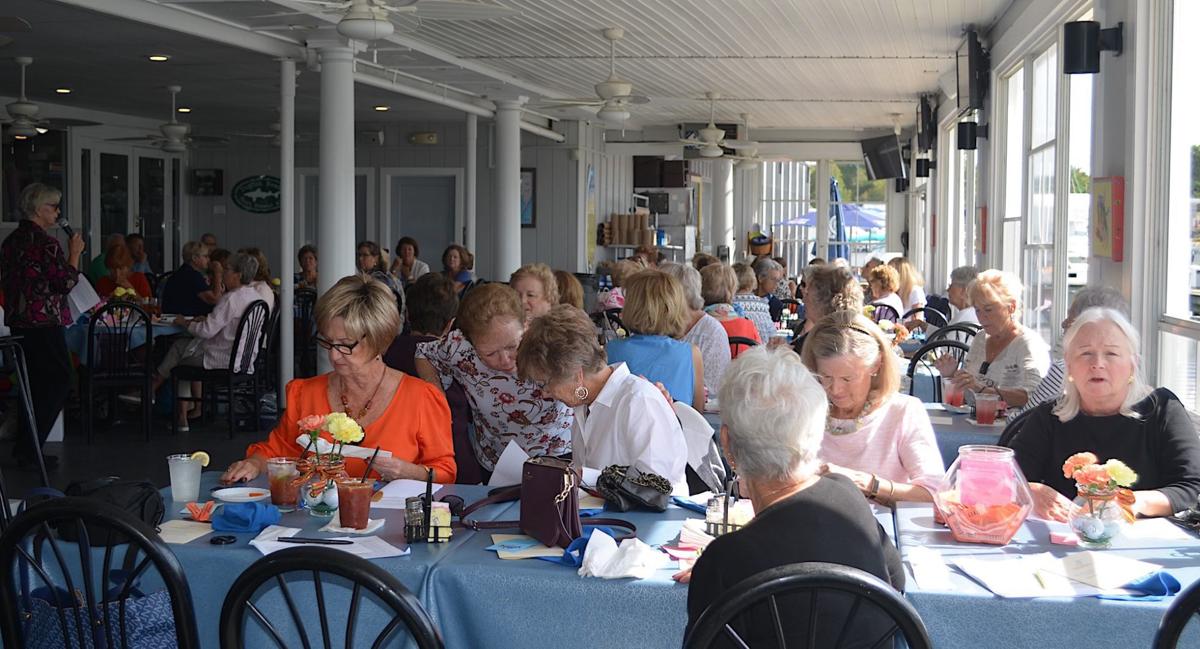 STEVENSVILLE — The Blue Heron Ladies Golf League held its annual banquet at Kentmorr Restaurant in Stevensville on Oct. 7. For the second year in a row, Pat Barry and Nancy Kinney, banquet co-chairs, hosted the luncheon attended by 68 players as well as the Monday morning Blue Heron golf course staff. The program included door prizes, a putting contest, two 50/50 raffle winners and a “Guess the Number of Tees” contest as well as numerous golf awards.

Jane Good of Annapolis, MD received the prestigious “Most Improved Player of the Year” award. A number of ladies received awards for Putt Pot Winners, Chip-Ins and Weekly Contests and 31 ladies won prizes for making one (19 players), two (seven players), three (one player), five (two players), an impressive eight (one player) birdies and one really impressive Hole-in-One (Gerry Roberts) during the season.

This year the league reached its maximum number of players consisting of 90 women from both western and Eastern Shore communities. The nine-hole league begins each year on the first Monday morning of April and continues every Monday through September. The awards banquet is traditionally held on the first Monday of October.

Returning member registration runs from February 1 through March 1 and is then opened to new players until all spaces are filled. Once the league reaches its maximum of 90 players, a wait list is maintained.

For more information regarding qualifications and registration, call the Membership Chair at 410-827-9397.