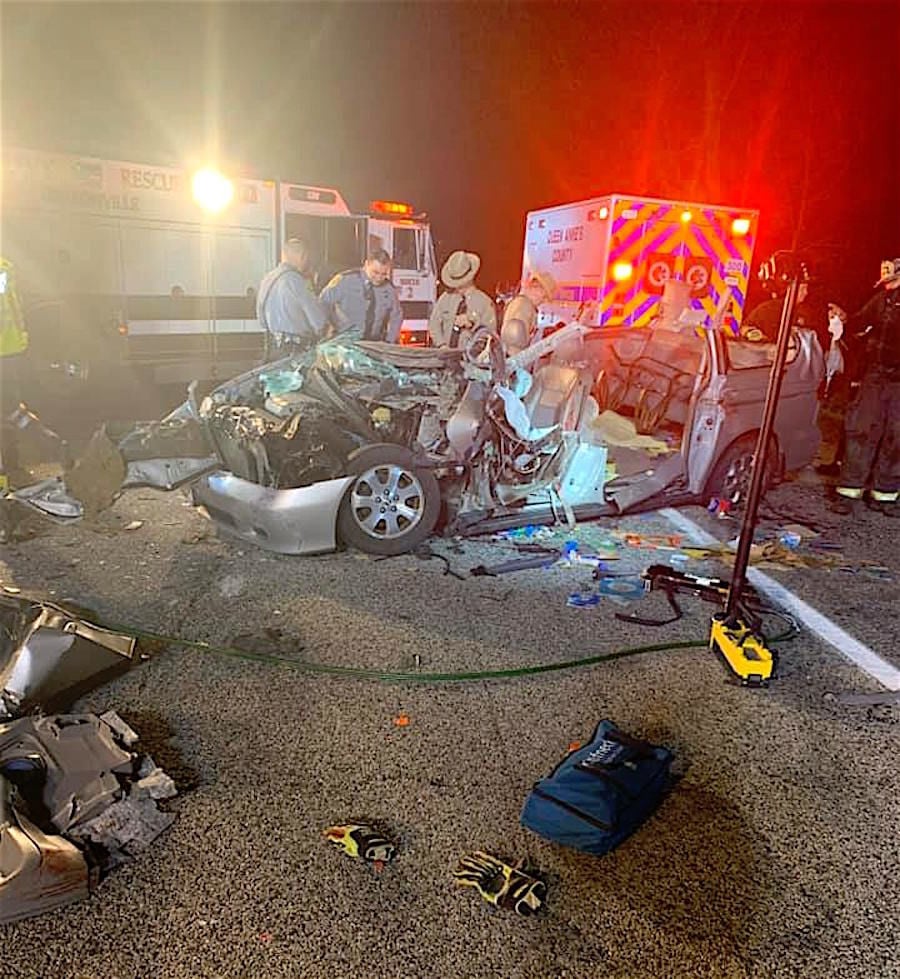 Police look over the scene after a crash involving a tractor trailer and a Honda Odyssey minivan Wednesday night, March 18, on Route 301 south at the merge with U.S. Route 50. 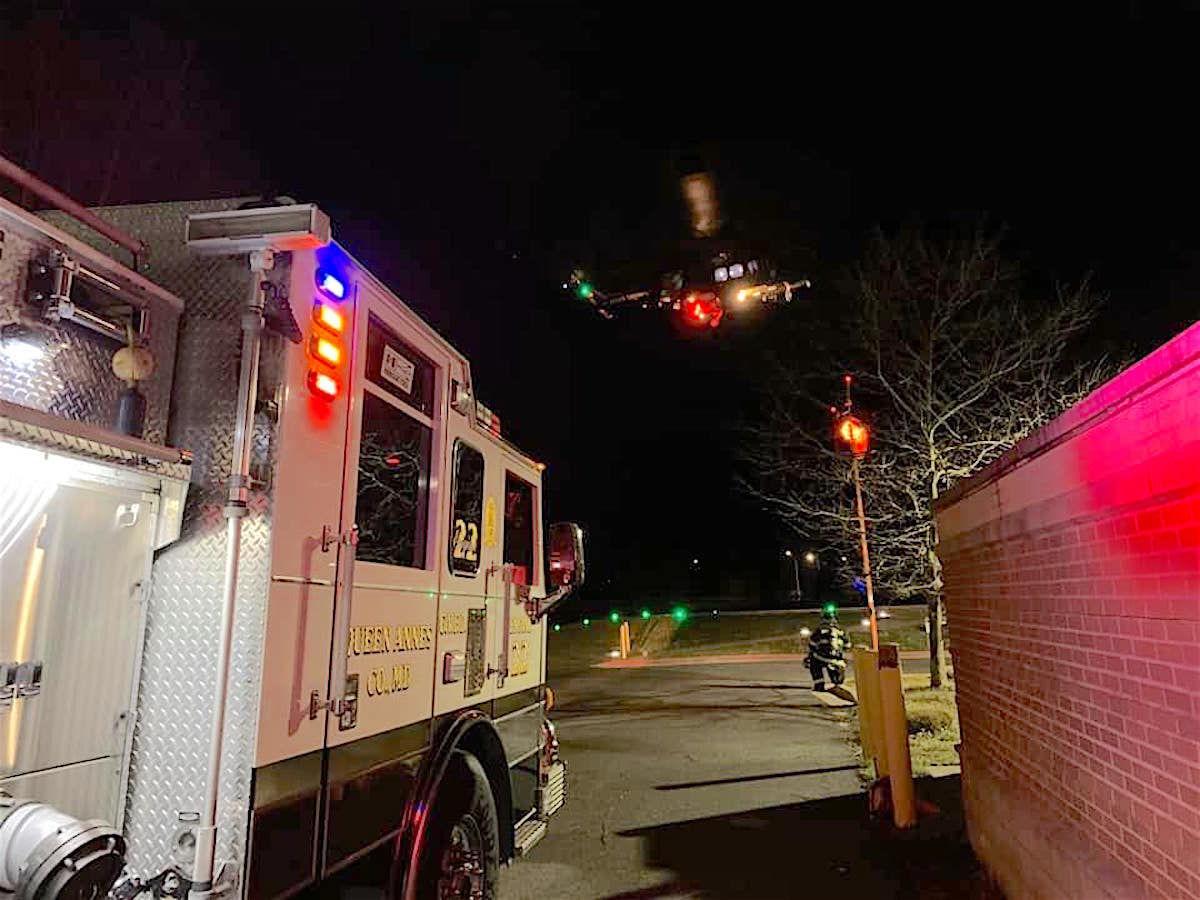 Police look over the scene after a crash involving a tractor trailer and a Honda Odyssey minivan Wednesday night, March 18, on Route 301 south at the merge with U.S. Route 50.

QUEENSTOWN — A Washington, D.C., man was seriously injured in a crash Wednesday night, March 18, when his minivan rear-ended a box truck.

John William Brooks III, 53, of Washington, D.C. was southbound in a 2003 Honda Odyssey on Route 301 at the merge with U.S. Route 50 west about 8:38 p.m. when the vehicle in front of him, a 2019 International Truck, slowed for traffic ahead, according to Maryland State Police. Brooks’ Odyssey struck the back of the truck, driven by Antoine Jean-Jacques, 64, from South Carolina, police said.

The impact of the crash caused Brooks to be trapped in the minivan, and he had to be extricated.

Volunteers from Queenstown and Grasonville fire departments worked to free Brooks from the van. They had to cut the top and doors off the van to extricate him.

Brooks was taken by ambulance to the grounds of the nearby emergency center, from where he was flown by MSP MedEvac helicopter Trooper 6 to the University of Maryland Shock Trauma Center in Baltimore for treatment of what police called life-threatening injuries.

Brooks was initially listed in critical condition. By Thursday evening, his condition had been upgraded to stable, according to MSP Sgt. Brian Curley, who praised the Shock Trauma Center.

On Friday, police said Brooks is expected to recover.

The investigation is ongoing. No charges have been filed.