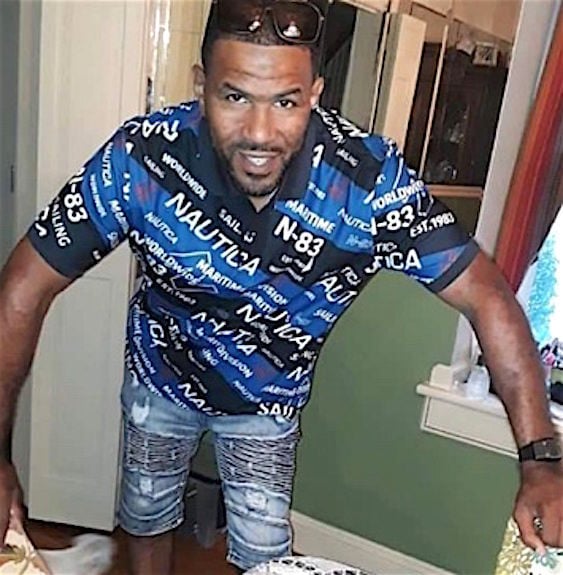 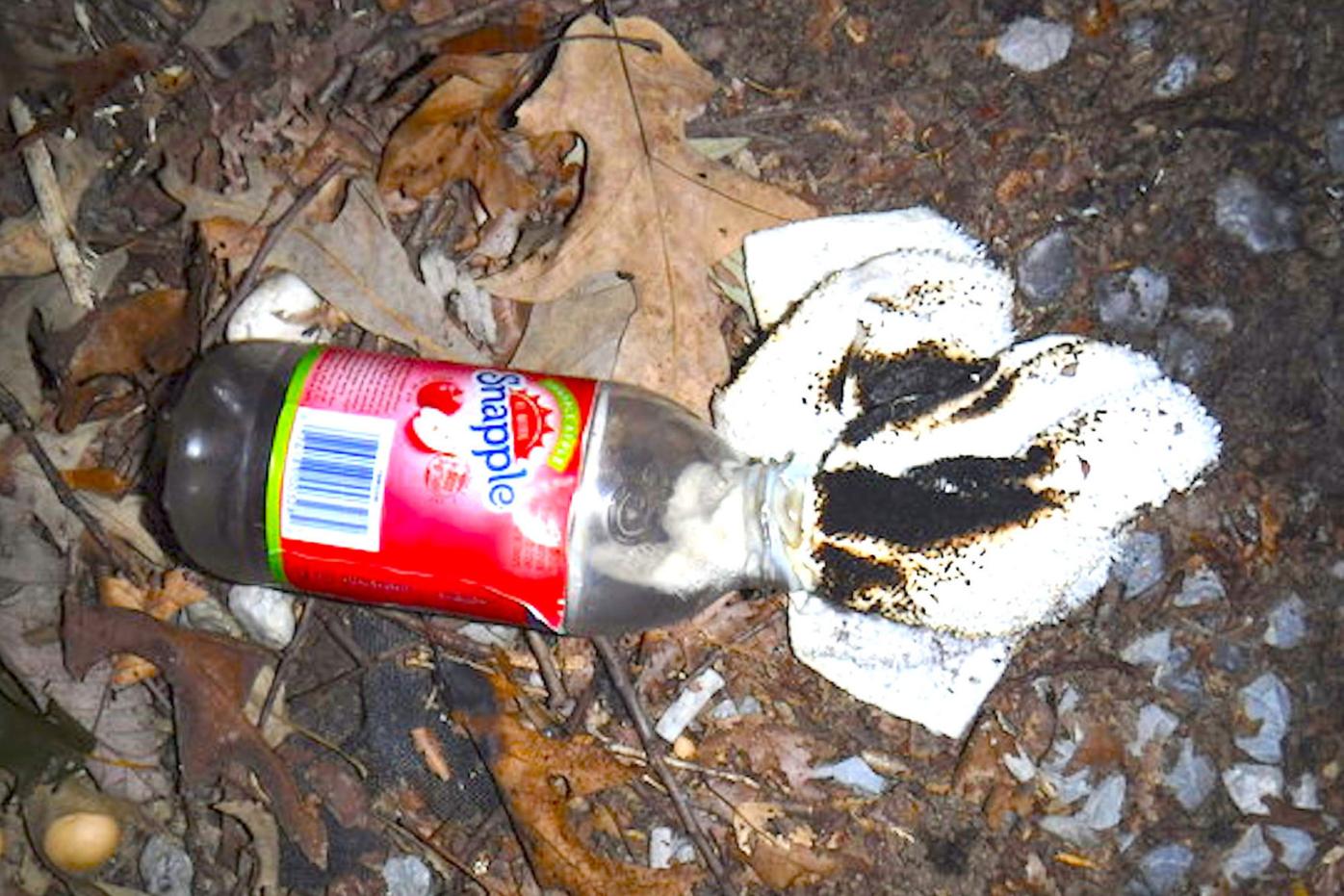 The Office of the State Fire Marshal says this Molotov cocktail was thrown at a home in Chester Harbor early Wednesday, Oct. 7. 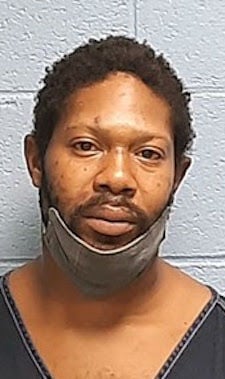 The Office of the State Fire Marshal says this Molotov cocktail was thrown at a home in Chester Harbor early Wednesday, Oct. 7.

CHESTERTOWN — One of two suspects in an attempted fire bombing turned himself in Thursday morning, Oct. 15, after deputy state fire marshals charged both with multiple arson charges, including attempted first-degree murder. Investigators are asking for the public’s assistance in locating the second suspect.

The charges come from an incident that occurred Oct. 7. The Queen Anne’s County Sheriff’s Office responded to the 300 block of Fairview Drive in Chester Harbor about 1 p.m. for a reported Molotov cocktail thrown at an occupied dwelling. A family of five was inside when the suspects threw a Molotov cocktail made from a Snapple bottle at the second-story window of the residence. The Molotov cocktail construction did not function properly and failed to cause structural damage.

Deputy state fire marshals assigned to the Upper Eastern Regional Office processed the scene and worked tirelessly throughout the week, which led to identifying the suspects, the fire marshal’s office reported Thursday.

“I’m very thankful for the vigilance, tenacity and thoughtfulness of our investigators,” State Fire Marshal Brian S. Geraci said. “Hopefully, the family impacted can sleep easier tonight, knowing these individuals have been identified with one being arrested. I would ask the second suspect to turn himself in to authorities.”

Investigators have also charged Edward Gaines III, 42, of New Castle, Delaware, with the same charges. Gaines is believed to be in the Delaware area.

Anyone with information on Gaines’s whereabouts is asked to contact the Upper Eastern Regional Office at 410-822-7609.