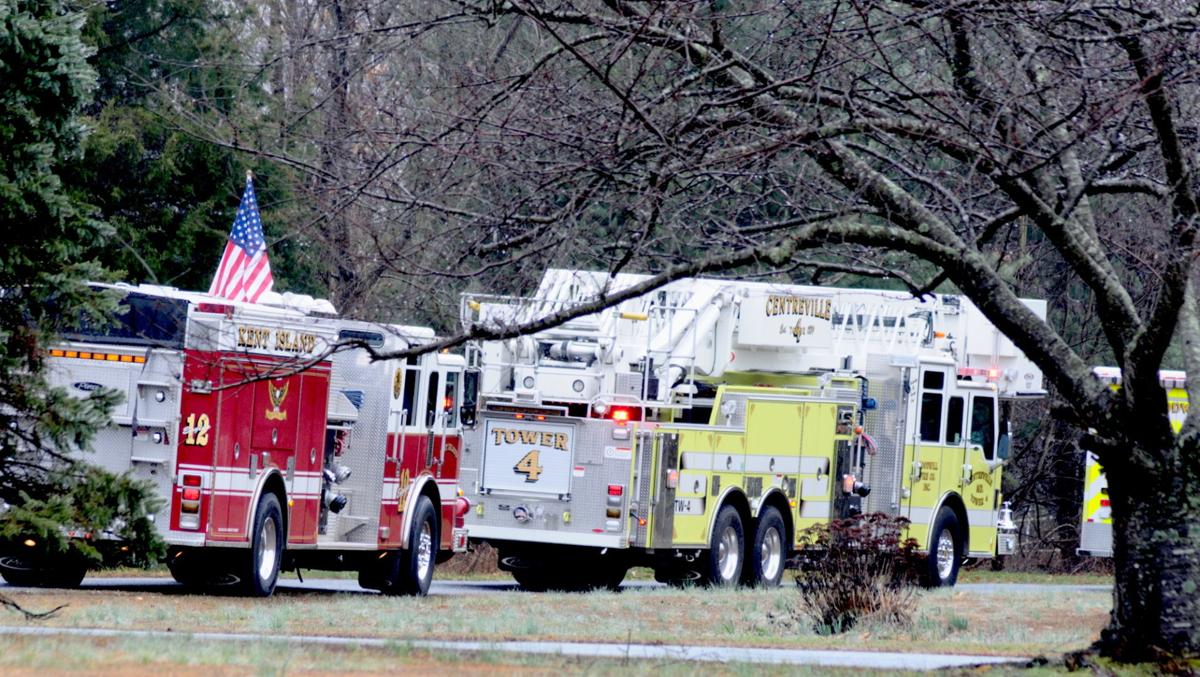 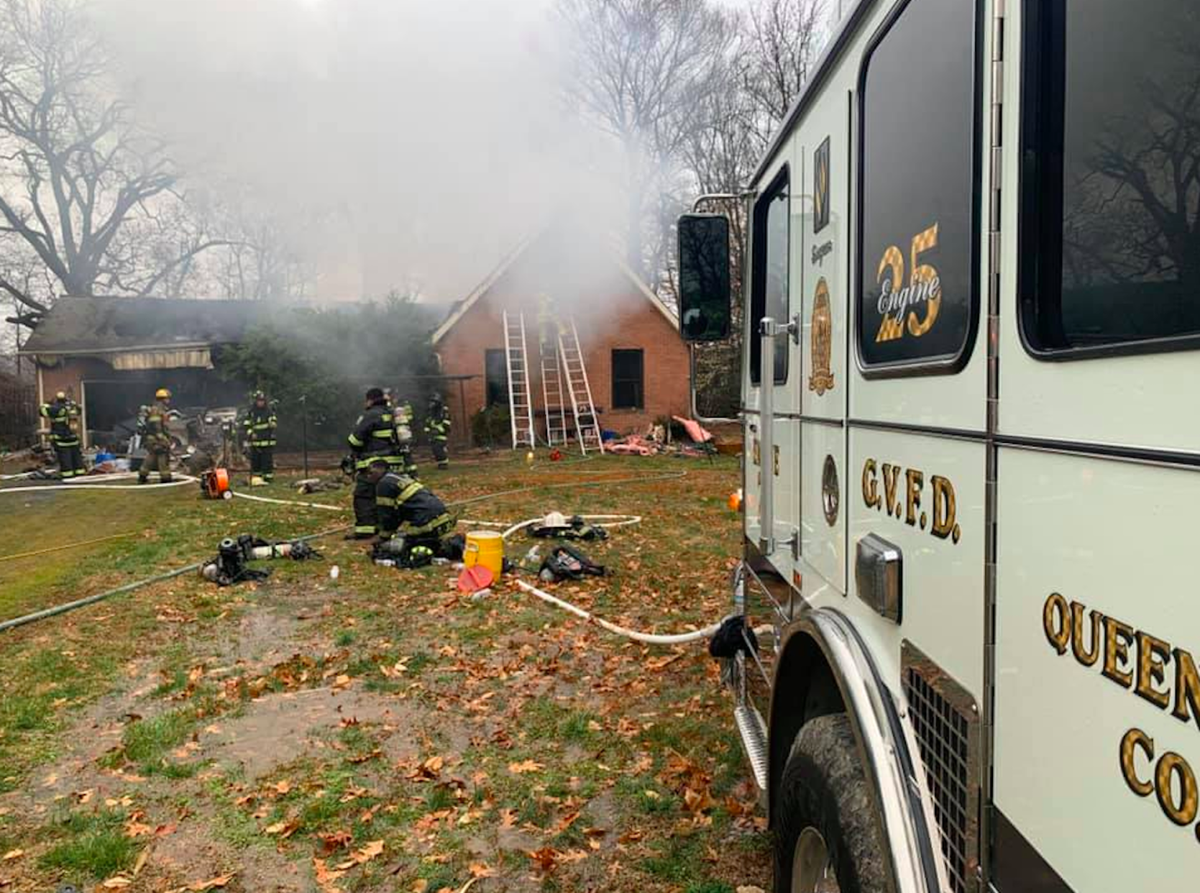 Fire crews, Emergency Medical Services units, and at least two tanker crews responded to an explosion with flames at a home at 116 Mainbrace Dr. at approximately 1:41 p.m. on Tuesday, Feb. 26.

Fire crews, Emergency Medical Services units, and at least two tanker crews responded to an explosion with flames at a home at 116 Mainbrace Dr. at approximately 1:41 p.m. on Tuesday, Feb. 26.

QUEENSTOWN — Fire crews, Emergency Medical Services units, and a tanker task force responded to an explosion with flames at a home at 116 Mainbrace Dr. at 1:41 p.m. on Tuesday, Feb. 26.

QVFD reported crews arrived on the scene to find a one and half story residence with flames shooting from the structure. Numerous calls reported a garage fire explosion.

According to the official Fire Marshal report on the incident, no one was injured and structure damage was estimated at $300,000 with $100,000 in losses in contents of the home. The blaze took two hours to contain with the areas of origin and the cause still under investigation.