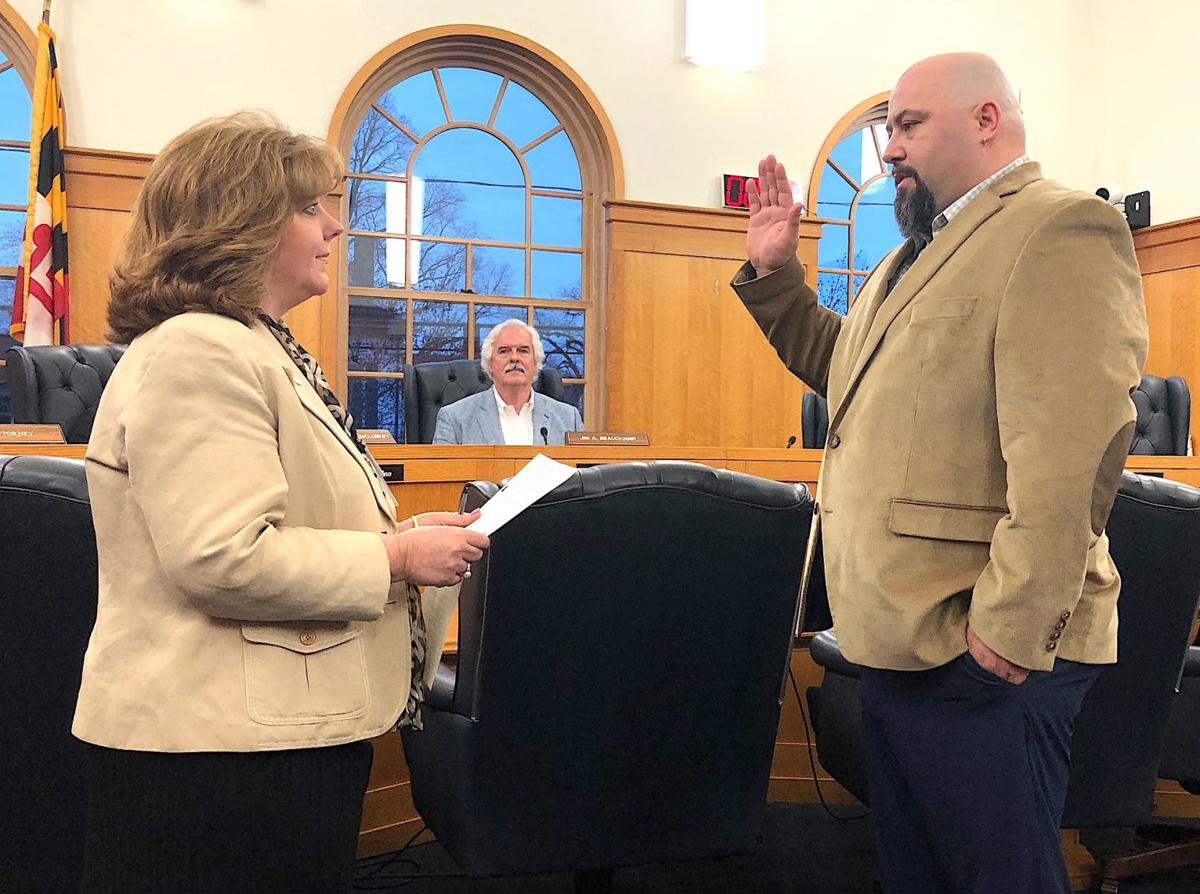 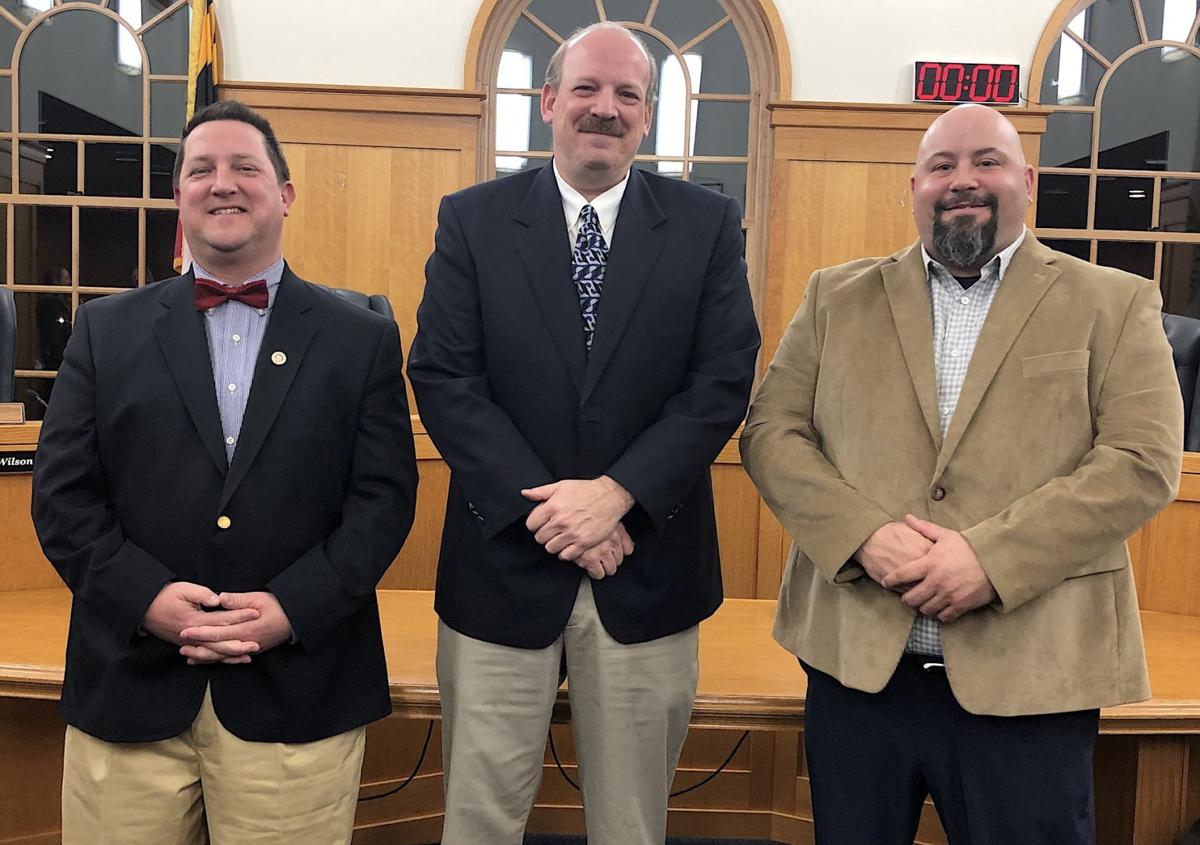 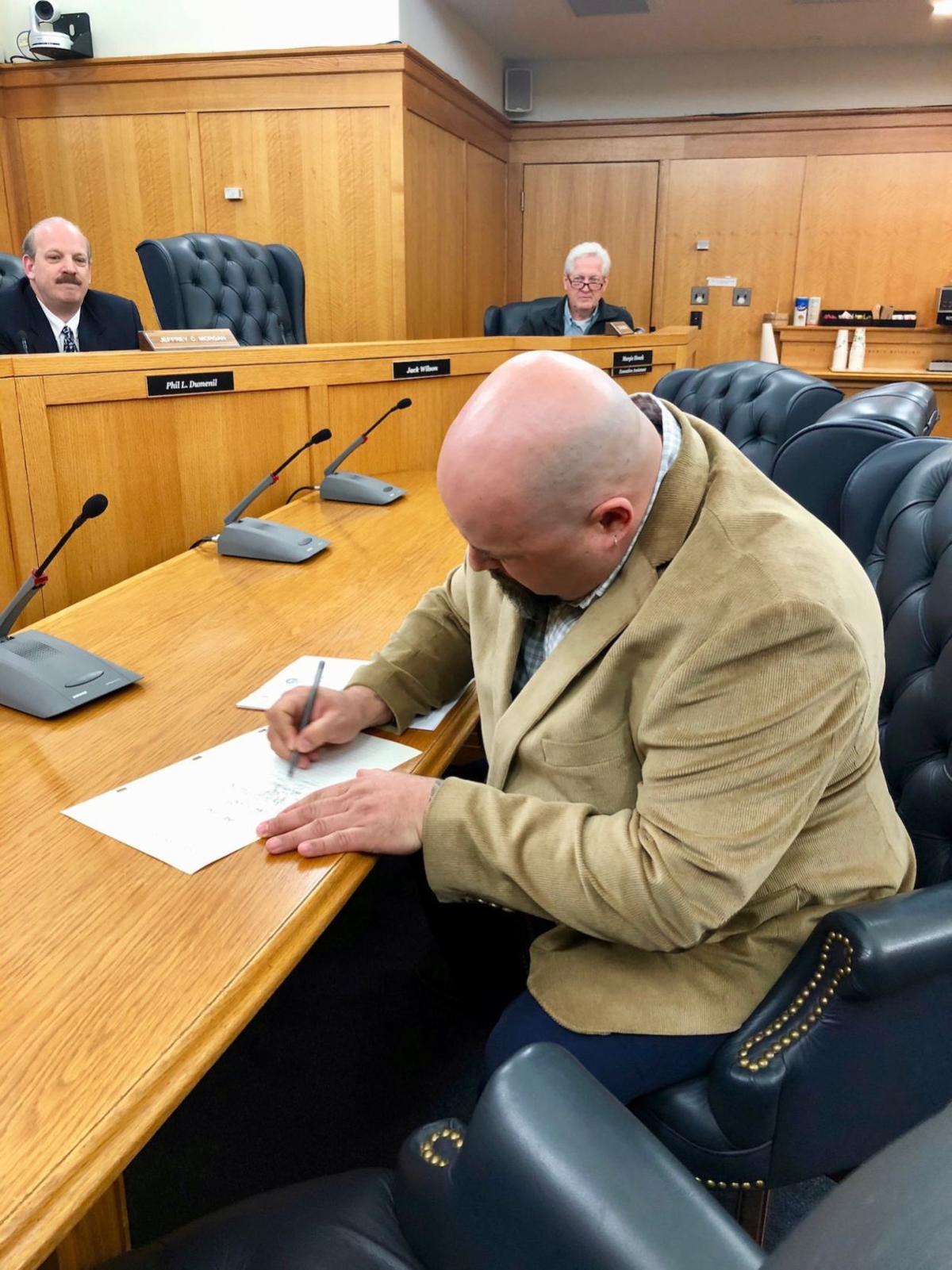 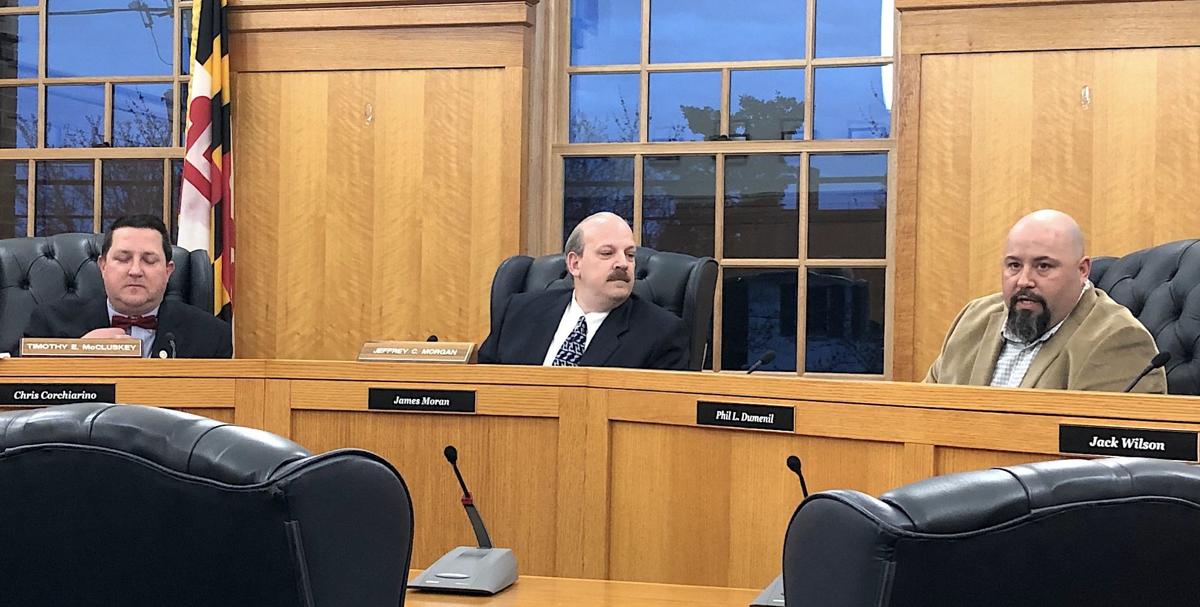 CENTREVILLE — After five and a half months of controversy, Josh Shonts took his seat on the Centreville Town Council March 12. Clerk of Court Katherine Hager administered his oath of office at the beginning of the meeting, and Shonts signed the official Test Book.

Town attorney Sharon VanEmburgh introduced a series of proposed resolutions she prepared in order to amend Centreville’s charter to expand the council to five members.

Resolution 01-2020 added language to Section 201, concerning the number of council members and their terms, stating that during the transition from three to five council members the fifth council member will initially serve a two-year term.

Resolution 02-2020 made changes to Section 202, regarding qualifications of council members, adding the word “immediately” to the line that reads “shall be registered voters of the town for at least six months preceding their election.” It goes on to add that a council member who ceases to be a registered voter of the town shall immediately resign.

Resolution 08-2020 simply allowed for more than one candidate in Section 412, dealing with vote count. The new sentence would read, “The candidate or candidates with the highest number of votes in the general elections shall be declared elected.”

Resolution 09-2020 similarly changed the language in Section 419, dealing with uncontested elections, to allow for additional candidates. It says if the number of candidates is equal to the number of open seats, then the election will be canceled. It also says if not enough candidates file to file the open seats, the members with expiring terms will continue to serve until a candidate is elected and qualified to replace them.

The council briefly discussed tie votes with VanEmburgh. No one favored a coin flip decision. They decided the candidates elected could determine among themselves who would get the two-year term in case of a tie; if they can’t reach a decision, then the question would go to a special election.

VanEmburgh was scheduled to return March 19 with updated versions of the resolutions, which, if approved by the council, would then be scheduled for public hearing.