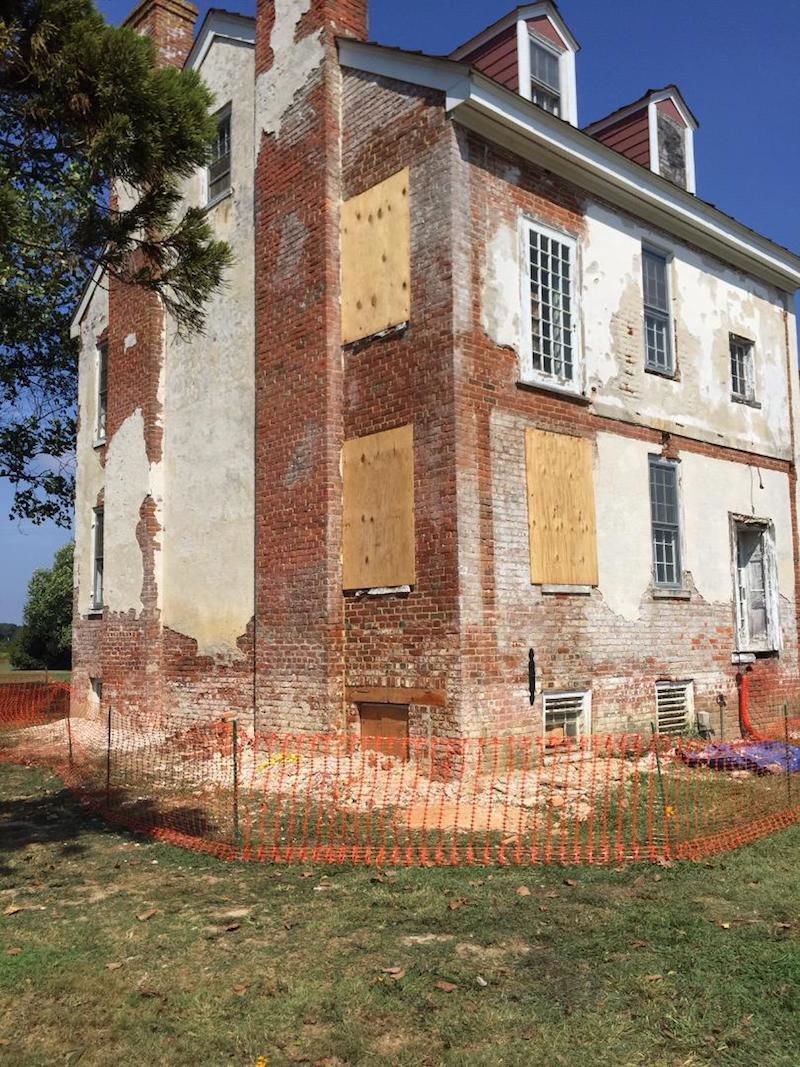 The Mary Edwardine Bourke Emory Foundation has announced it is abandoning plans to open the Maryland Women’s History Museum at Bloomfield Manor. 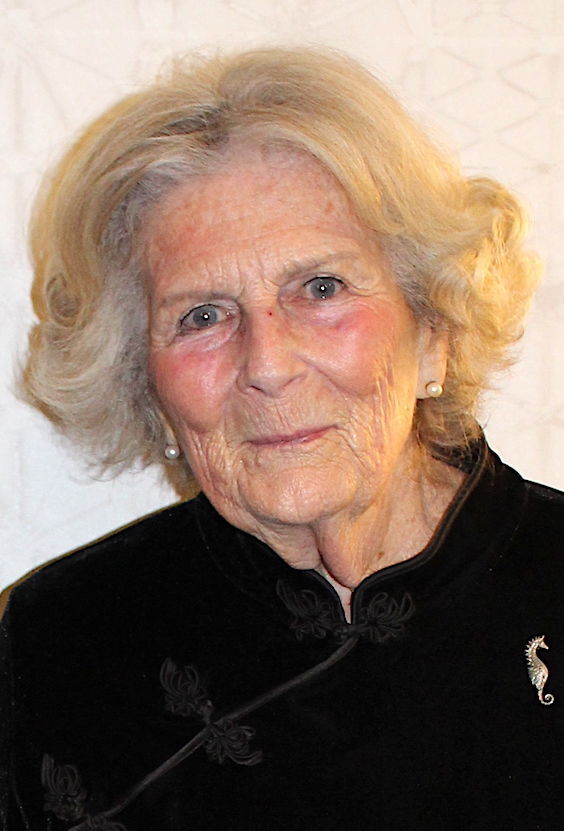 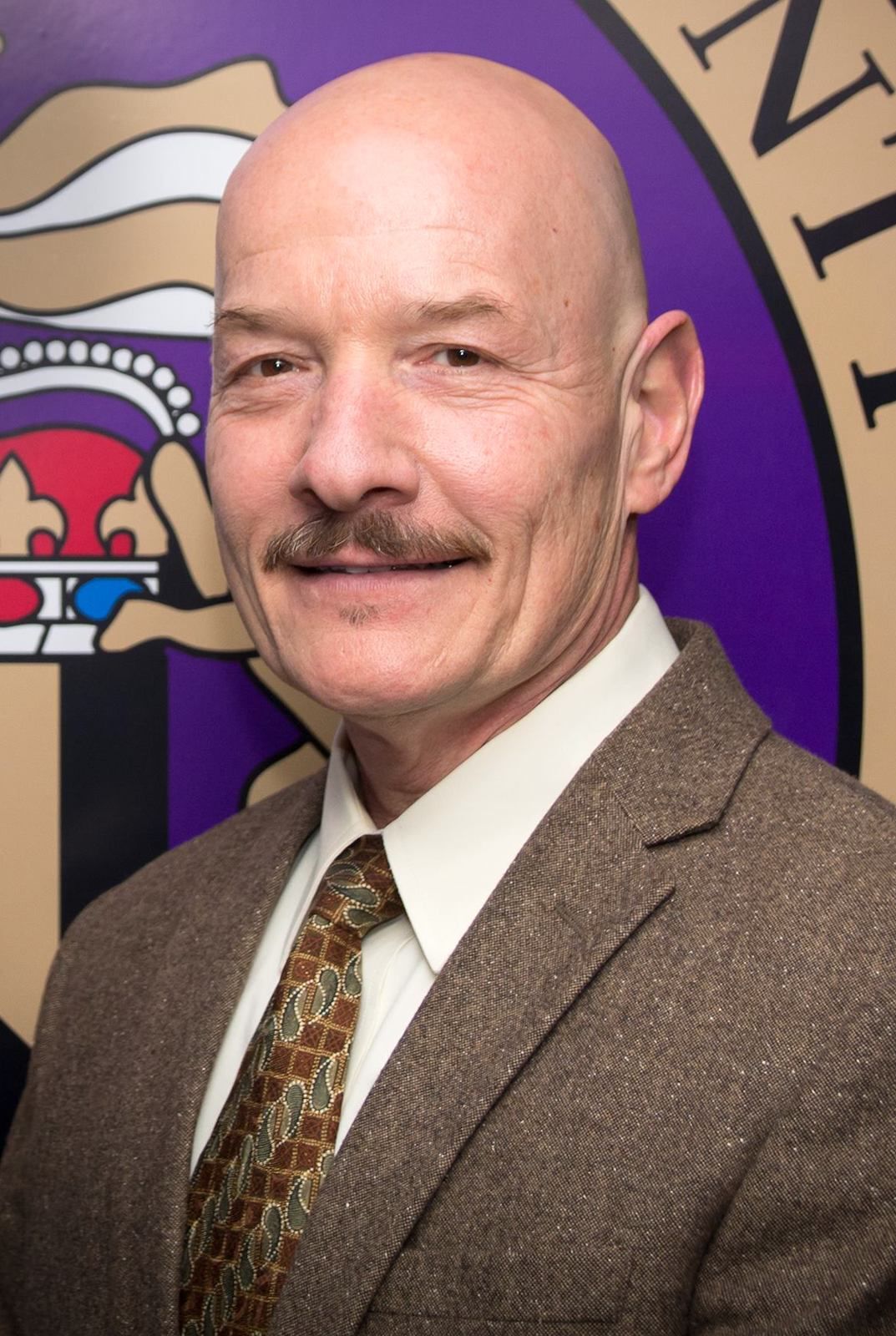 “Queen Anne’s County has forced the Mary Edwardine Bourke Emory Foundation to leave Bloomfield, the historic home of Mary Edwardine Bourke Emory who fought so hard to keep her house and in her day won it back. The Foundation was incorporated to open the Maryland Museum of Women’s History and hopefully to do so in the historic Bourke home. The Foundation is now looking for another building for the Museum,” she wrote.

Queen Anne’s County entered into a 24-year lease with the MEBE Foundation in August 2018 for use of the farmhouse to create a women’s museum. The lease requires the foundation make the county aware of and/or receive permission prior to performing work or placing any encumbrance upon the structure or lands, according to Queen Anne’s County Administrator Todd Mohn.

The disagreement stems from restrictions on the property required by the foundation’s primary funding source, the Maryland Historic Trust, in return for grant money.

The county recently became aware of proposed encumbrance of approximately four acres to be placed under a stringent Maryland Historic Trust easement, for which the county would be responsible, Mohn said.

They also learned of the need for a secondary structure to be erected and likely needs for public infrastructure such as water and sewer, additional utility easements, and more, he added.

“The county is and always has been in support of the project moving forward, however, given the current fiscal climate and the uncertainty of costs needed for the project to move forward, the county cannot continue to assume the liabilities of a nonprofit entity operating as a business on public land with associated public expense,” Mohn said.

Last summer the Foundation received a $50,000 MHT grant to begin work on Bloomfield; that grant received a $25,000 cash match from the county. The building was near collapse, and the work prevented that, Goodwin said.

The Foundation had sought a follow-up MHT grant to continue work on the exterior walls of the original structure and additionally applied to the Maryland General Assembly for a $150,000 bond bill, which was awarded and expected to be approved, Goodwin said.

An MHT easement places stringent requirements on interior, exterior and grounds within the defined easement, Mohn said. Typically, MHT grants are recorded in perpetuity, he added.

“The original grant award requiring an MHT easement is proposed for 15 years, subsequent acceptance of state and/or federal monies such as a State Bond Bill, adds additional years, (1 year/$5,000 award) to the easement,” Mohn said. “The current proposal by MEBE Foundation places the property under easement for 45 years.”

The county’s refusal to accept the easement means the grant funds are lost, Goodwin wrote.

Mohn said the MHT program is great for a smaller property, which contains one or more historic structures and features being actively renovated, such as buildings in historic Stevensville and Centreville — projects undertaken by historic interest groups on properties they own. No other properties owned by the county exist under an MHT easement at this time.

The program is not a good fit for a large county park such as White Marsh, which has multiple public uses, he added.

Parks Director Steve Chandlee said in a news release, “The foundation can continue with their plans at Bloomfield. We are concerned about the additional restrictions that come with a 40-year encumbrance, which will restrict public activities and maintenance of White Marsh Park.”

To remain at Bloomfield, the Foundation would need to find unencumbered funds.

The $200,000 in state funding (MHT grant and bond bill) would amount to just a small portion of the estimated $4 million project, Mohn said. He said the $150,000 bond bill was awarded to the foundation, not the county, and is portable. The foundation can use that money for the project at a different location if it choses to do so.

“The foundation is currently solely responsible for the cost of the overall project and has no comprehensive financial plan for the additional funds required to develop the farmhouse as a public venue,” Mohn said. “Major infrastructure upgrades and preservation of the structure are necessary requirements, which also include ADA accessibility, fire suppression systems, accessory building and a public sewer extension.”

He continued, “The county has hosted several recent meetings and offered to assist with the development of a master plan for the museum, and has prepared a spreadsheet of needed approvals, plans and permits for the project. The county requested regular meetings or to be present at Foundation Board meetings for the purposes of updates and assisting the project stay on track and meet all required state and local regulations and approvals. (Goodwin) has been opposed to this and wants to pursue the museum project exclusively on her own.”

Goodwin raised the issue of age discrimination and gender bias in her Facebook post, stating, “There have been a number of difficult issues and all based on a basic attitude that women, especially elderly women, cannot understand or manage this project.”

Mohn denied those allegations restating the county supports the project and cannot speak to one’s perception.

“We can state that reminding a tenant of all actions, requirements, permits and associated costs moving forward is sound business between the county as a landowner and a tenant — and doing so is based on just that, with no age or gender bias associated,” he said.

Possible funding by the county to assist with things such as providing utilities, public water and sewer, future grant cash match requests, while also abiding by a strict MHT easement for repair/maintenance of all interior/exterior and grounds associated with the easement could reach in the hundreds of thousands of dollars, Mohn added.

“Without knowledge of the fiscal health or operational plans of the Foundation, the county must assess the risk associated with placing an easement encumbrance on park lands originally acquired for active/passive use along with the cost of public infrastructure to serve such use all borne wit taxpayer dollars — with the progress and viability of the proposed project,” he said.

There are no plans to demolish the structure of Bloomfield Manor, which has been surveyed and is included in the Maryland Inventory of Historic Properties, Mohn said.

In a subsequent social media post, Goodwin said the MEBE Foundation is working with Preservation Maryland to find a new location for the museum.