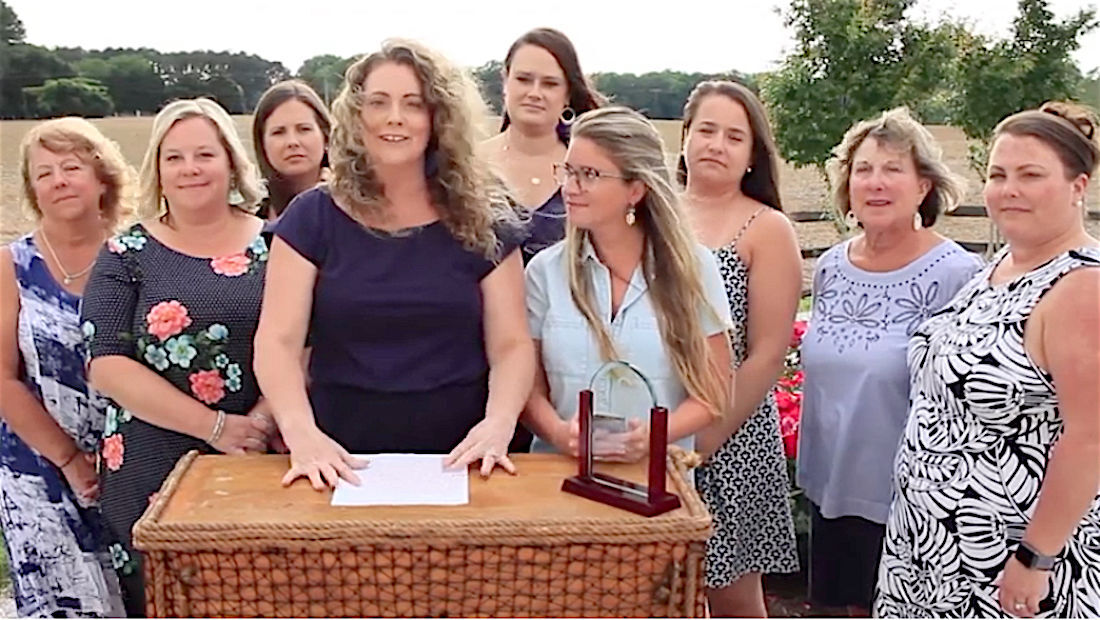 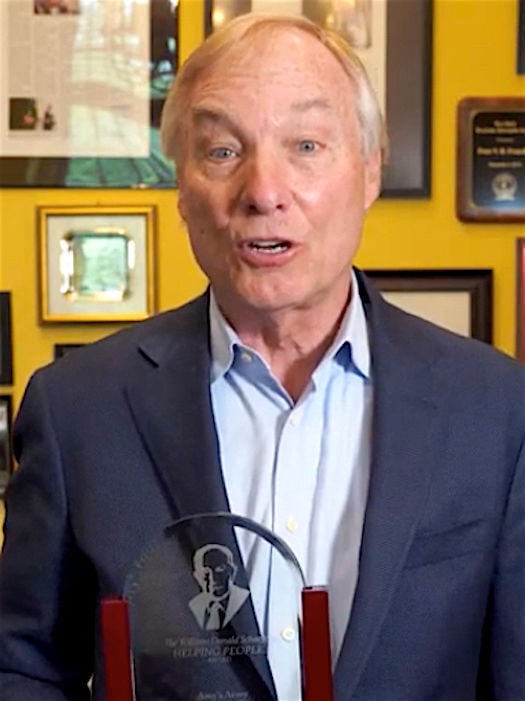 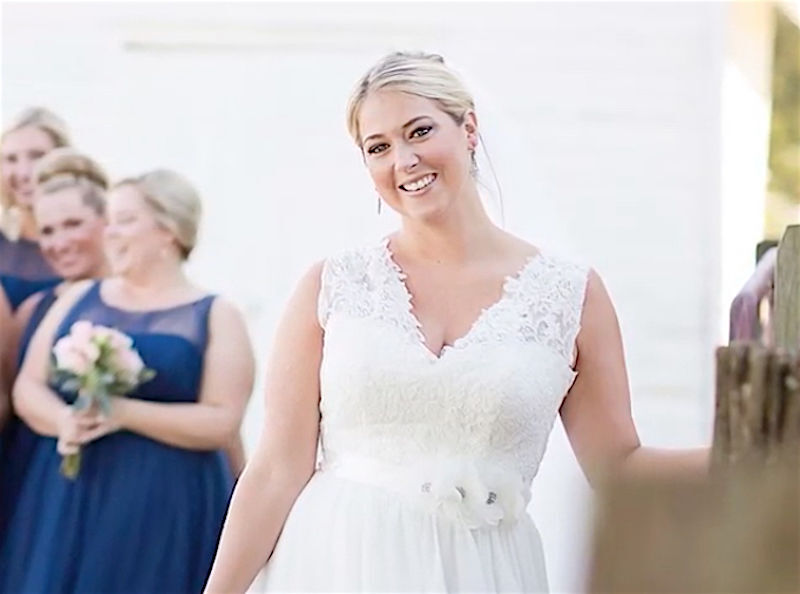 Amy’s Army was founded in 2015 after the sudden and unexpected death of Amy Stoop Rhodes shortly after her wedding.

Amy’s Army was founded in 2015 after the sudden and unexpected death of Amy Stoop Rhodes shortly after her wedding.

Amy’s Army was founded in 2015 after the sudden and unexpected death of Amy Stoop Rhodes shortly after her wedding. In the aftermath of the devastating loss, friends and family founded the 100% volunteer-run organization to honor Amy’s legacy of helping her community.

Since 2015, Rhodes and every member of the volunteer army have stepped up to help families whose lives have been upended by trauma, embodying the principles William Donald Schaefer, the late Baltimore mayor, Maryland governor and comptroller held dear.

With the outbreak of the pandemic, Amy’s Army has continued its work by providing meals and other aid to first responders in addition to continuing their efforts on behalf of families in crisis.

“On behalf of Amy’s Army, we are honored to receive this award for Queen Annes County,” Heather Rhodes Comegys said. “We continue to strive to help those facing tragic life experiences through our community efforts and scholarships in which we keep Amy’s memory alive.”

On October 10, 2015, Amy married Jason Rhodes in a lovely ceremony on their family farm. Just 13 days later on October 23, Amy was taken to University of Maryland Shore Emergency Center at Queenstown, suffering from severe head pain. She was flown to University of Maryland Shock Trauma with a ruptured AVM. Previously undiagnosed, doctors found a tangle of blood vessels in Amy’s brain had hemorrhaged. After multiple surgeries, Amy died on Christmas Eve 2015.

Amy’s Army was created to remember the kind, funny, compassionate, and fiercely dedicated person she was to those she loved.

“Amy brought Amy’s Army together in friendship, and now we come together in service to those who need it most,” Amy’s Army said in a statement. “Over the past few years, Amy’s profound legacy has lived on through our contributions to Channel Marker, Camp New Dawn, Compass Regional Hospice, scholarship funds, and people like us who found their lives turned upside-down.”