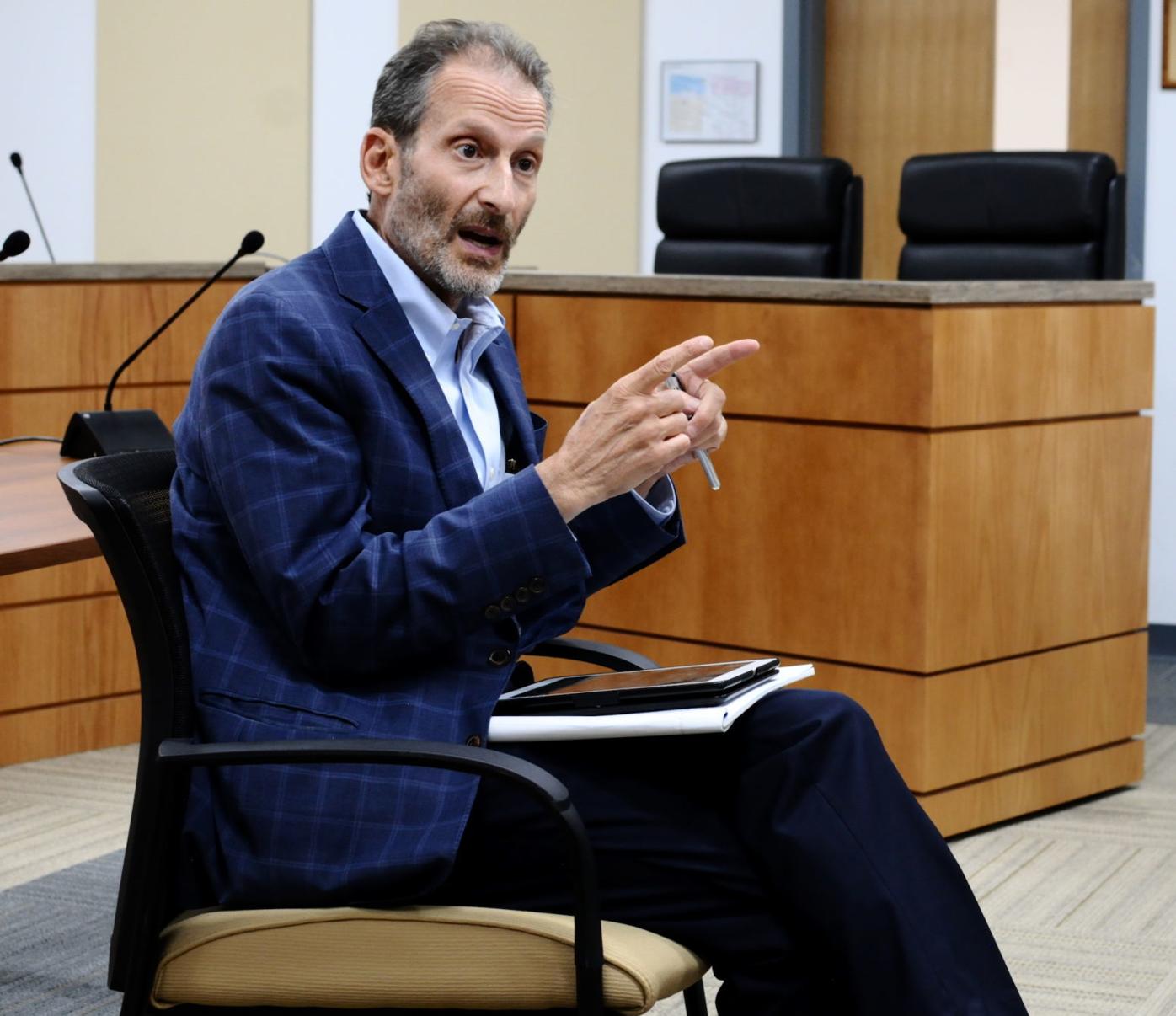 Jon Sallet, an expert in policies to support FCC actions to promote broadband access, offered his insight on Thursday, July 18 at the Broadband Advisory Council meeting. 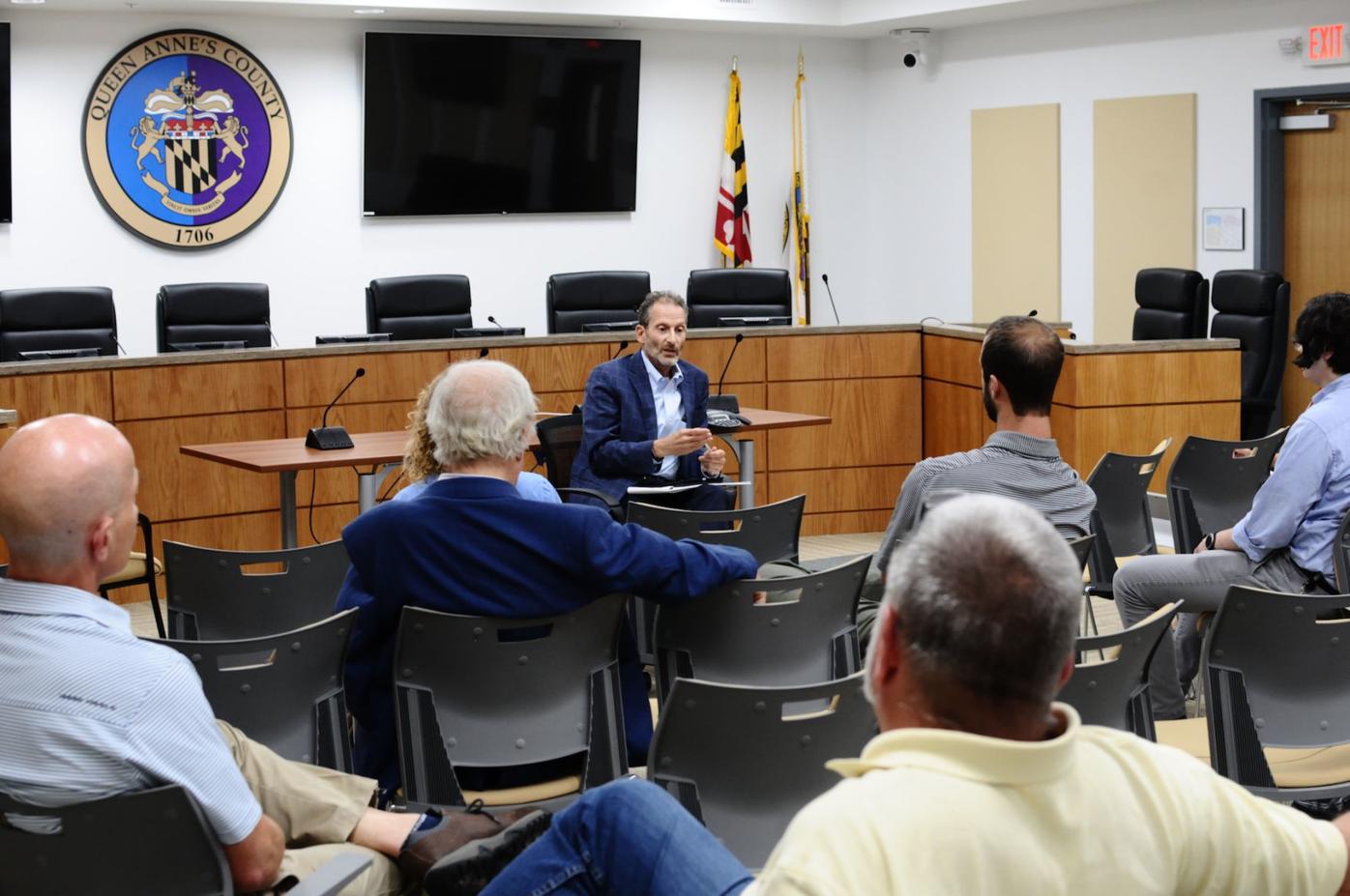 The meeting included the Broadband Advisory Council and officials from other county offices integral to the installation of the broadband internet.

Jon Sallet, an expert in policies to support FCC actions to promote broadband access, offered his insight on Thursday, July 18 at the Broadband Advisory Council meeting.

The meeting included the Broadband Advisory Council and officials from other county offices integral to the installation of the broadband internet.

Sallet is a former Federal Communication Commission General Counsel and Acting General Counsel, and a former Deputy Assistant Attorney General for Litigation of the Antitrust Division in the U.S. Department of Justice.

He also worked to advance competition, including through antitrust, and to preserve and protect internet openness and is a Benton Senior Fellow.

“What I’m working on now is a report the Benton Foundation will release at the end of October gathering information from around the country on the governmental actions that further broadband usage,” said Sallet.

He noted among the key reasons why rural broadband internet service is lacking across the country includes population density. The FCC recently started collecting data on the issue and found while urban areas were investing in state-of-the-art broadband internet speeds, rural areas were falling further behind in securing basic service.

That contributed to some resorting to the use of cellular networks as their primary source of internet service and paying costly monthly bills, especially if the user was a small business.

“One question that must be asked by those wanting to bring it to rural areas is asking what broadband actually is,” Sallet said. “That means figuring out what you want to deploy in terms of speeds and the longevity of the investment. We would like fiber everywhere and we think they’re going to last a long time and are relatively cheap to upgrade. But that’s not always possible.”

Considerations for any broadband expansion for the county, according to Sallet, must include the specific usage case. The four criteria outlined for broadband service included upload speeds, download speeds, latency for video streaming platforms, and data usage.

In cases of cellular data, surpassing data usage limits means slowing down network speeds to prioritize other users. Some broadband providers have done the same for those not paying for higher-end data plans.

The Broadband Advisory Council has also been focusing on the expansion of service as a resource for businesses looking to relocate to the Eastern Shore.

“Part of the why we want broadband is because of the county’s push to give Google Chromebooks to students, increase access to SAT testing, and to be able to hand in homework. We also need to expand access to health care for those can’t leave their homes,” said Megan DelGaudio, the county liaison for the Broadband Advisory Council.

Alison Davis, a member of the council from District 2, also discussed the importance of expanded broadband service for agriculture.

Area providers like Atlantic Broadband have started upgrading and expanding on their own in light of the investment into fiber in the more rural areas of the county.