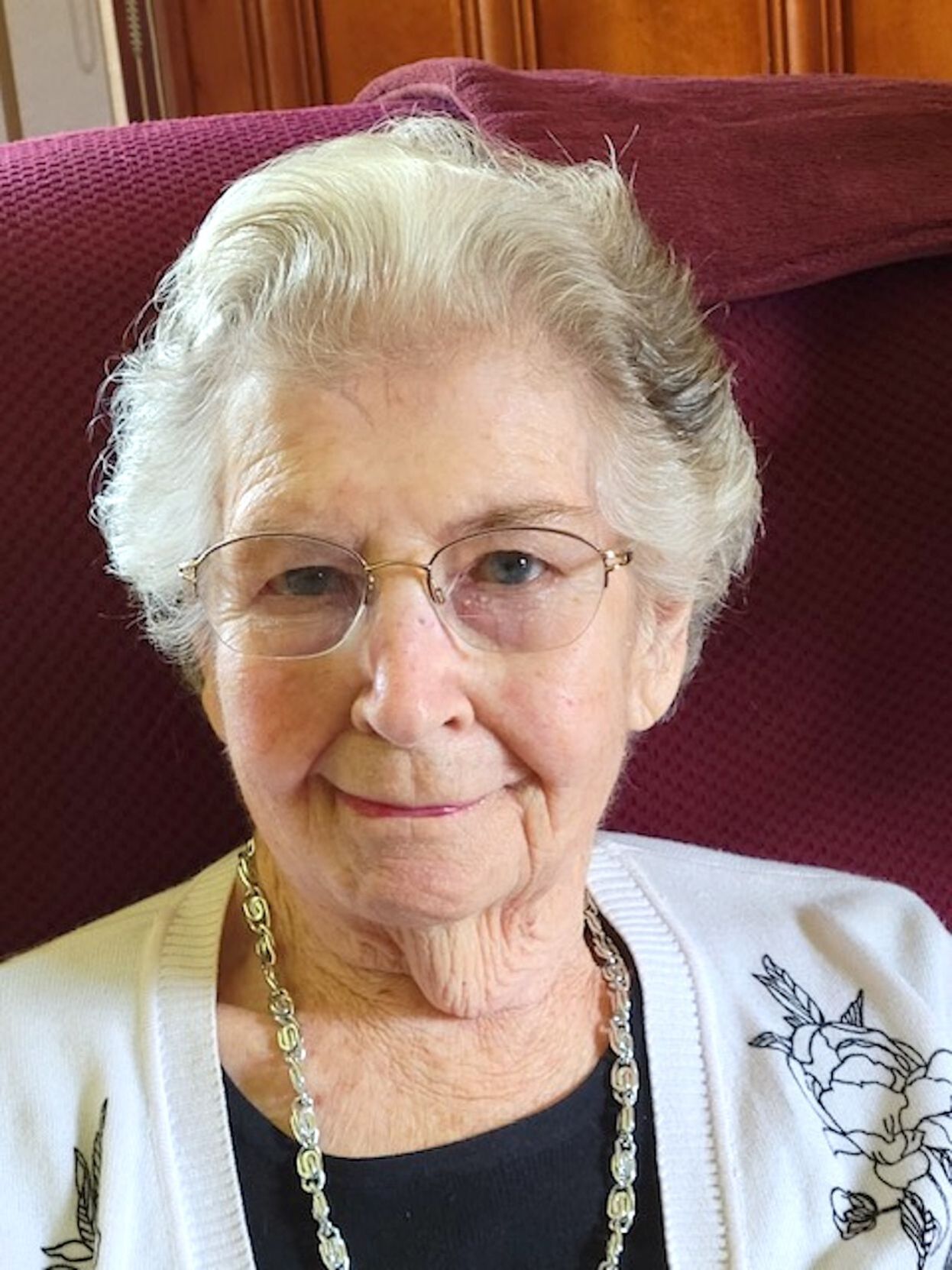 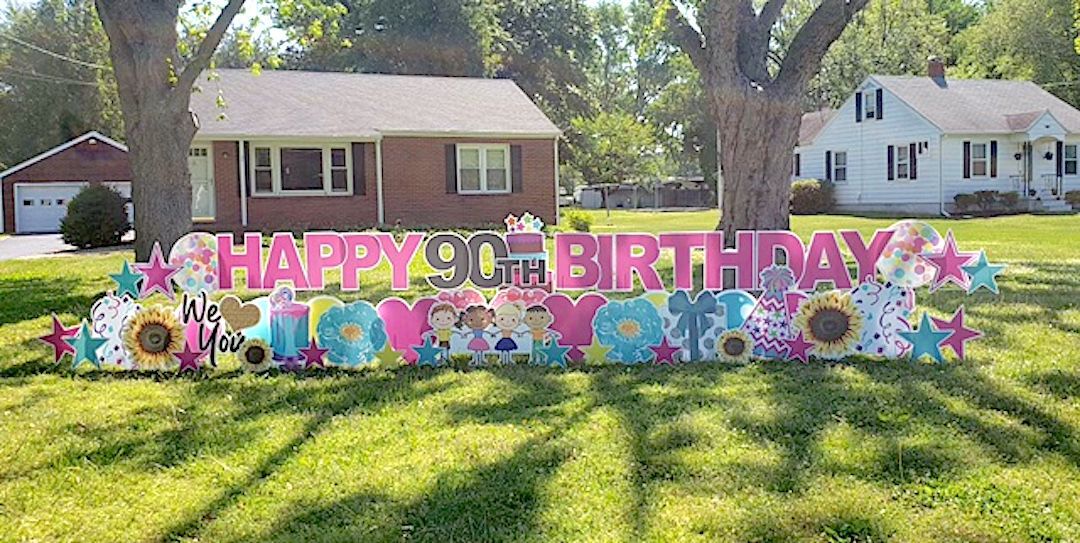 This colorful “Happy 90th Birthday” banner was posted in the front yard of longtime kindergarten teacher Ava Honeycutt’s home for her birthday celebration on May 17.

This colorful “Happy 90th Birthday” banner was posted in the front yard of longtime kindergarten teacher Ava Honeycutt’s home for her birthday celebration on May 17.

GRASONVILLE — Kent Island native and longtime Queen Anne’s County kindergarten teacher Ava Kelley Honeycutt celebrated her 90th birthday Monday, May 17. She was born at home on Kent Island to the late Hilary D. Kelley and Hilda Tolson Kelley. She was one of four Kelley children, with a brother, Earl, and two sisters, Mae, and Elizabeth.

Her father owned the first automobile repair garage on Kent Island. Her mom was a full-time homemaker until all the children were grown.

Honeycutt grew up before the construction of the Chesapeake Bay Bridge, and life on Kent Island was very different than it is today. She attended three schools for her formal education: Chester Elementary (where the Rite-Aid is located today), Stevensville Elementary (next door to where Duty’s Auto Service is located), and Stevensville High School (where Stevensville Middle School is located).

“School was very different back in my day,” she said. “The classroom inside Chester Elementary School was heated by a coal stove in the middle of the classroom. A bucket of water was placed in the corner of the room with different drinking cups for each child to use to get a drink. There was no indoor plumbing or bathrooms inside the building. The ladies from the former Kingsley Methodist Church would prepare our lunches which we would buy for 15 cents.”

Her first job was helping in the store at her father’s garage. She then worked at Friel Lumber for eight years.

After her first child was born, Honeycutt worked part-time for Dr. Irving G. Hoyt. After her second child was born, she became a substitute teacher at Grasonville Elementary School. While there, school Principal John Jeffreys encouraged her to apply for a job there teaching kindergarten (1966 was the first year kindergarten was taught in Queen Anne’s County Public Schools). Honeycutt attended Chesapeake College and the University of Maryland earning her master’s degree in Early Childhood Education. Due to her family responsibilities, Honeycutt could only attend college classes at night or on weekends.

Her goals as a kindergarten teacher was three fold: help the children become comfortable in the school setting, foster a desire for learning, and happily separate from their family for school each day.

Honeycutt said, “I experienced a delightful career with loving children and supportive parents.”

She retired in 1993. Dr. Joseph Shilling was then the local superintendent of schools.

Honeycutt has a daughter who is a teacher. She said, “I witnessed her teaching virtually. I sympathize with the teachers — I would not know where to begin. I was hands-on with lots of personal one-on-one contact. This is not possible virtually.”

Two of her former kindergarten students remember her vividly, both saying what “a wonderful, kind teacher she was, always with a welcoming smile on her face.”

County Economic and Tourism Development Director Heather Coursey Tinelli said, “Ms. Honeycutt knew our family really well, and that was important. She made me look forward to going to school each day! I’ve seen her over the years at different places, and she always asks how things are going with our family. We haven’t lost touch.”

Tinelli also recalled the letter to Santa she wrote as a kindergartener. Laughing, she said she unknowingly embarrassed her father when she asked that Santa bring him new underclothes — that might have been bad enough, but that year all of the children’s letters from Ms. Honeycutt’s class were published in this very same local newspaper.

Undertaker Ryan Helfenbein of Fellows, Helfenbein and Newnam Funeral Homes also was one of her students. Helfenbein said, “She was my first teacher. I’d have to say she was a true mother figure to me. She’s one of the sweetest, extremely kind ladies I’ve ever known, which made her an ideal person to teach kindergarten.

“One thing I remember was she was always calling my parents saying, ‘Ryan is drawing pictures for caskets, again!’ That was a story my parents kept bringing up for years after I was out of kindergarten. I think Ms. Honeycutt may have influenced me to go into the funeral industry more than anyone outside my parents.”

Honeycutt attributes her longevity of life to a couple things, saying, “I personally believe the length of our life is in God’s hands. I do have good genes — Mother lived to 95, Grandmother to 99, and Great-aunt to 100. I never drank or smoked. I’ve trusted in my Lord and Savior to see me through.”

She added, “Many years ago, I read a motto: ‘Live, so that when you are gone, it will have mattered.’ I adopted it along with many biblical guidelines. I think people need to focus on helping others and supporting their community.”