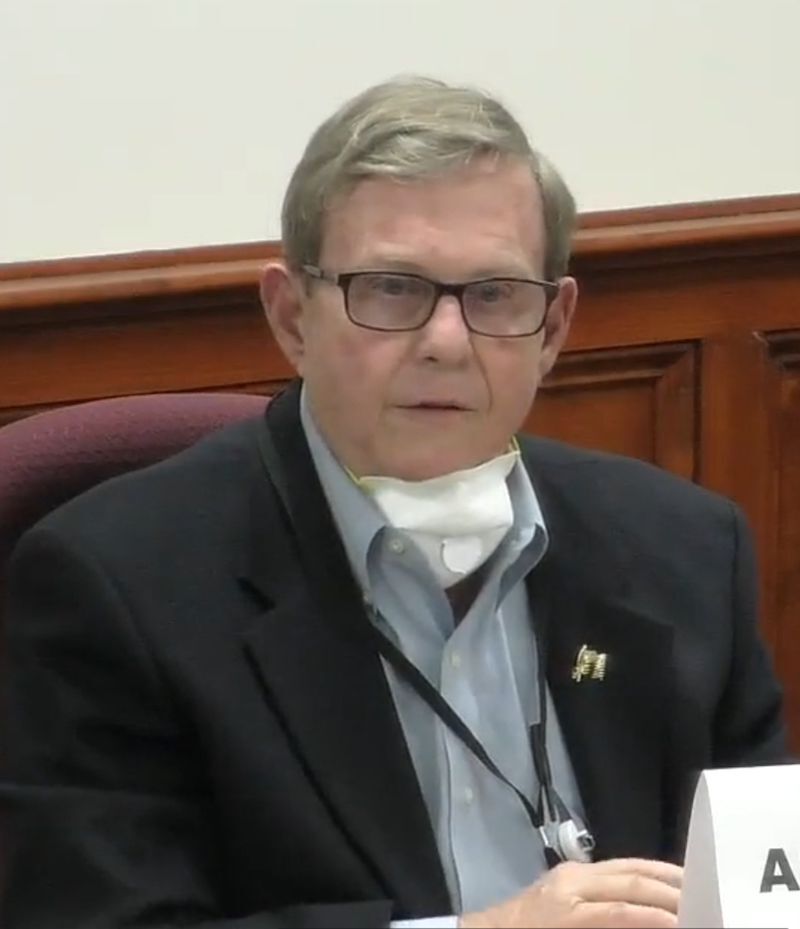 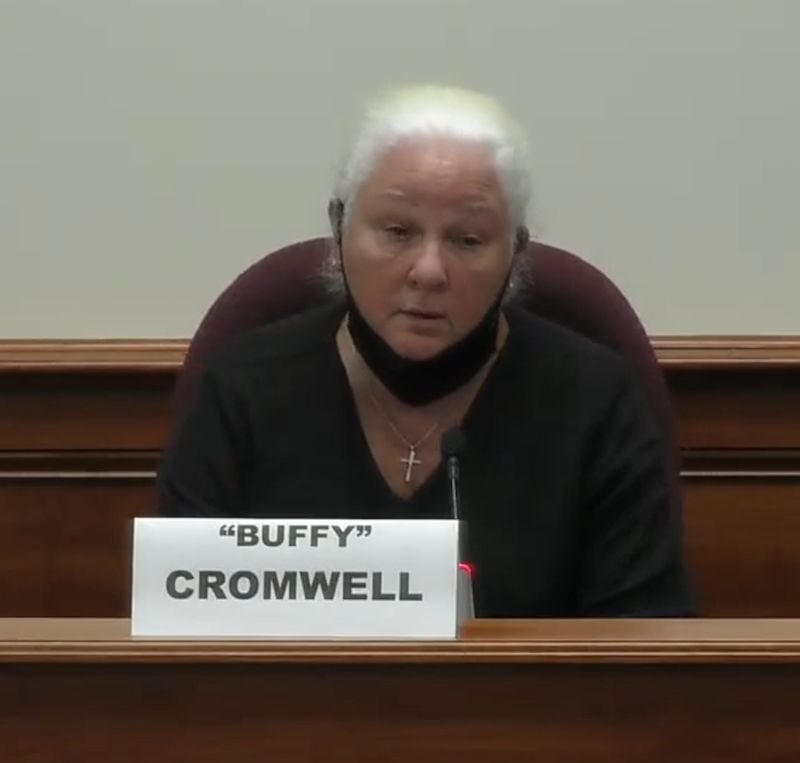 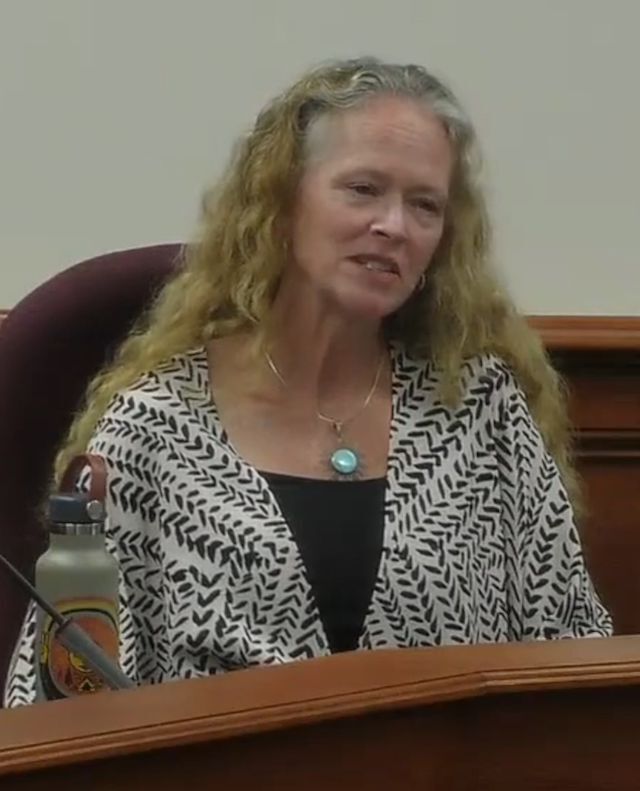 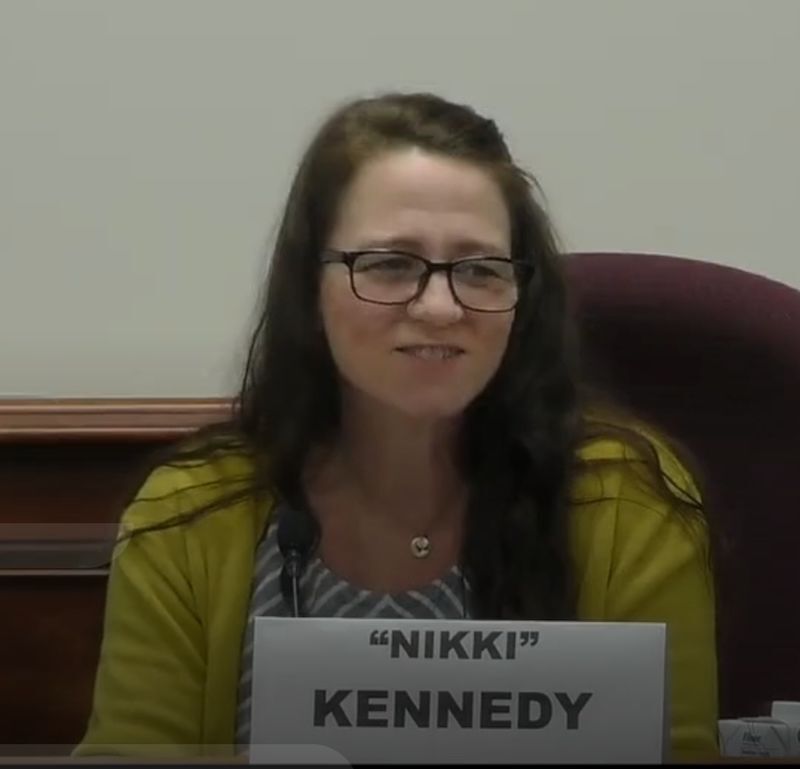 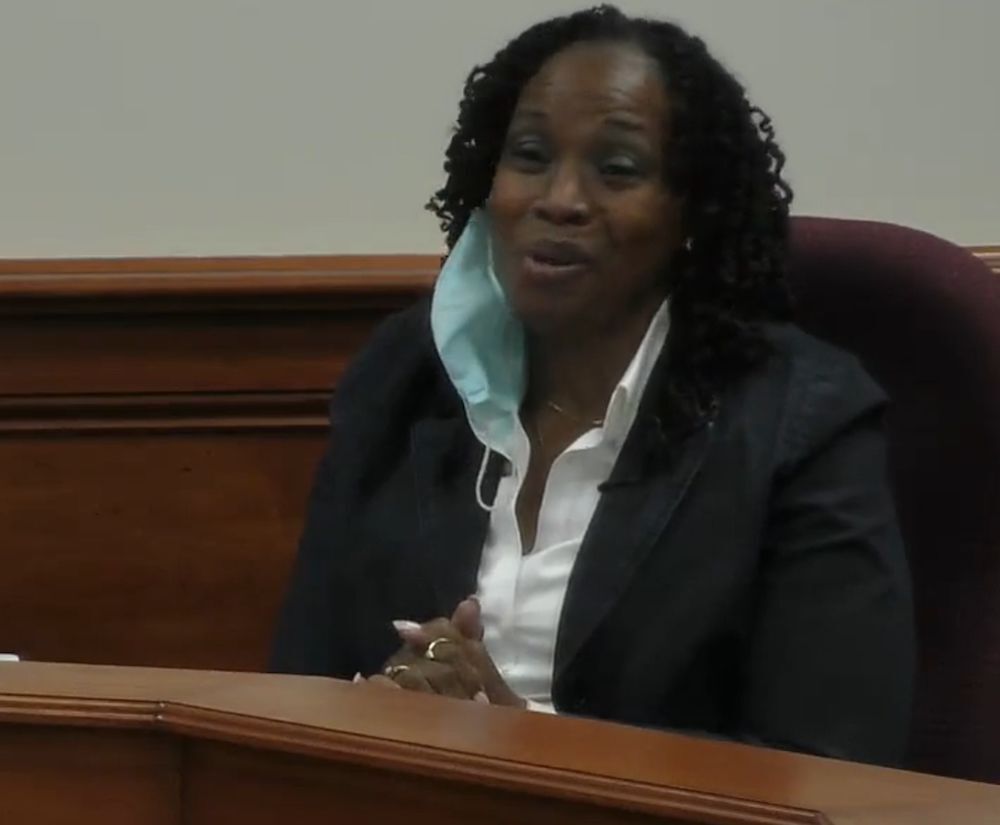 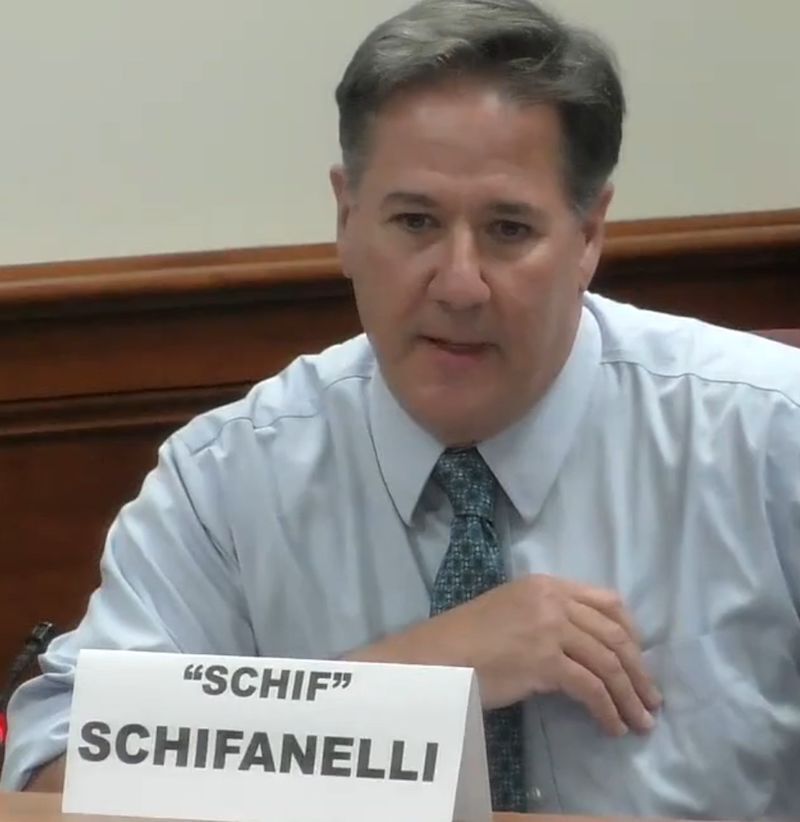 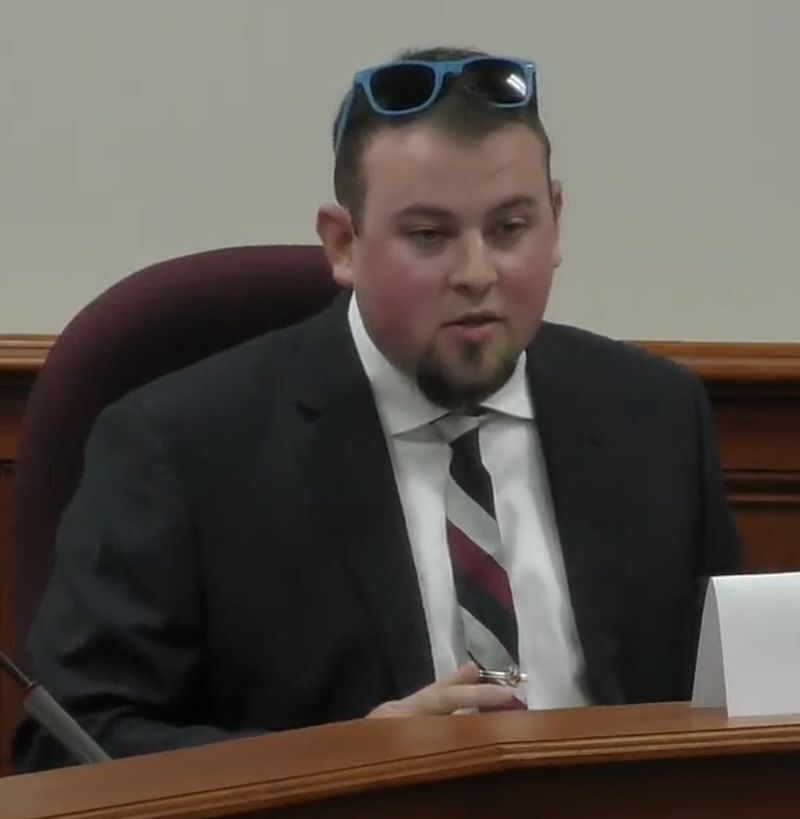 CENTREVILLE — Elections are looming and voters in Queen Anne’s County will need to decide who they want to fill two seats on the Board of Education. Keeping it interesting — this year seven candidates have been certified by the election board, but none filed in time to appear on the ballot. This means voters will need to remember to write-in the candidate of their choosing for Districts 3 and 4.

To help voters make an informed decision the League of Women Voters hosted a forum with the candidates that aired on QAC-TV, asking a series of questions from the LWV and sent in by voters via email and social media.

Topics discussed included the safe return to school for students in the current COVID climate, efficacy of the current board and overall school system and responsibilities of the board.

Anderson said it is his number one priority to see students return safely to school, but cautioned, “If we return too soon we will end up like Greensboro Elementary in the county just next door.” (Greensboro Elementary had students return late Sept. and has recently closed due to several staff reporting COVID symptoms). Said Anderson, “We can’t risk having this disease spread through our schools and community. If you start something and suddenly have to stop parents who relied on that are left hanging in the woods.” Anderson responding to the question of the board’s duties said he believes the board is charged with the “what and when, but not the how...that belongs to the Superintendent.”

Parent of two elementary age students in QACPS, Kennedy shared her belief that it is “most important to be flexible with our expectations of students”. Some students have different disadvantages, and said Kennedy, “it is [our responsibility] to make sure they are emotionally ready to learn.” Kennedy said overall QACPS is doing well, citing the designation of one of the elementary schools as a Blue Ribbon School, but she said, there is always the opportunity to do more.

She is also in favor of continuing to create a community within the school through programs such as Character Counts which she said is a good program to help promote unity and civility. However priority needs to go towards to continuing to make sure funding stays available and volunteers are recruited for these programs. Recognizing teachers salaries in QA as being fair compensation when compared across the state, Kennedy said they certainly are not paid what they are worth, when Kirwan is passed, said Kennedy, hopefully that will help.

A student board member in 2012, Foley is a QACPS alumni who wants to see foremost, students prepared for college or trade school by making sure they are prepared with new technology and a solid foundation. Foley also said as a board member he would seek out ways to be efficient with time and resources. He is also a proponent of teaching Interdisciplinary Studies. “Critical thinking is a critical skill and needs to be taught,” he said.

Regarding teachers, “We should pay our teachers like star athletes,” said Foley, “Teachers are the biggest single asset a school board has.”

An immigration attorney, Mark Schifanelli, hopes to see the deficit between male and female students in high school English Language Arts classes narrowed. It is up to the board to develop and provide curriculum guides with the guidance of the Superintendent and ensuring appropriate resources are available. Schifanelli said he has been very pleased with the quality of instruction his own students have received and agreed that recruitment and retention of quality instructors is crucial. He is a proponent of a focus on civics, math, science and the language arts. “Our students are very civil and united more so than they are given credit for,” he said.

When pressed on his association with the Kent Island Patriots, Schifanelli said the social media page was created by his wife in response to an outcry by community members responding to a letter sent to parents by Superintendent Dr. Andrea Kane. The letter, said Schifanelli promoted political views associated with the Black Lives Matter movement, and the forum was a space for those who were opposed to politics being pushed via the school system to voice their opinions. Schifanelli said he firmly believes politics should not be promoted in school.

A candidate for District 3, Helen Bennett, said she is “passionate about the people in Queen Anne’s County.” Having worked with the Economic Development Commission, Bennett said she would bring that experience with her. Bennett said she believes the board should be seeking community partnerships and performing the duties as outlined in the handbook. “We have a great school system,” she said noting there is always room for improvement especially in this time of pandemic. Bennett said she was confident she could work with current and new board members if elected and believes it is important to work towards reconciliation and move away from divisiveness.

Cromwell, also a candidate for District 3, has as a local business owner had students in technical training intern with her. “Providing industry and trade classes to our students is imperative,” she said.

Based on the achievements of QACPS graduates, it is apparent the county has accomplished a lot, said Cromwell. It is up to the board, she said, to make it known what the mission of the school system is. For Cromwell, one goal would be to improve technology especially as it comes to virtual learning.

Turner-Tingle, also an alumni of QACPS has grandchildren now attending school here. She became very in tune with what was happening in the school system with the advent of COVID. The pressing issue is COVID, and we do need to address a return to school, said Turner-Tingle, as a collaborative effort to do what is best for the majority. Turner-Tingle advocated started phasing in the students return to school as has been started, and continuing to check health metrics to make sure it’s going to okay to phase more students back in the building.

The board is a support effort to ensure the majority of students are successful and to be an advocate for students and their families, she said. “Equity doesn’t mean each student gets the same thing, but each gets the things which they need.”