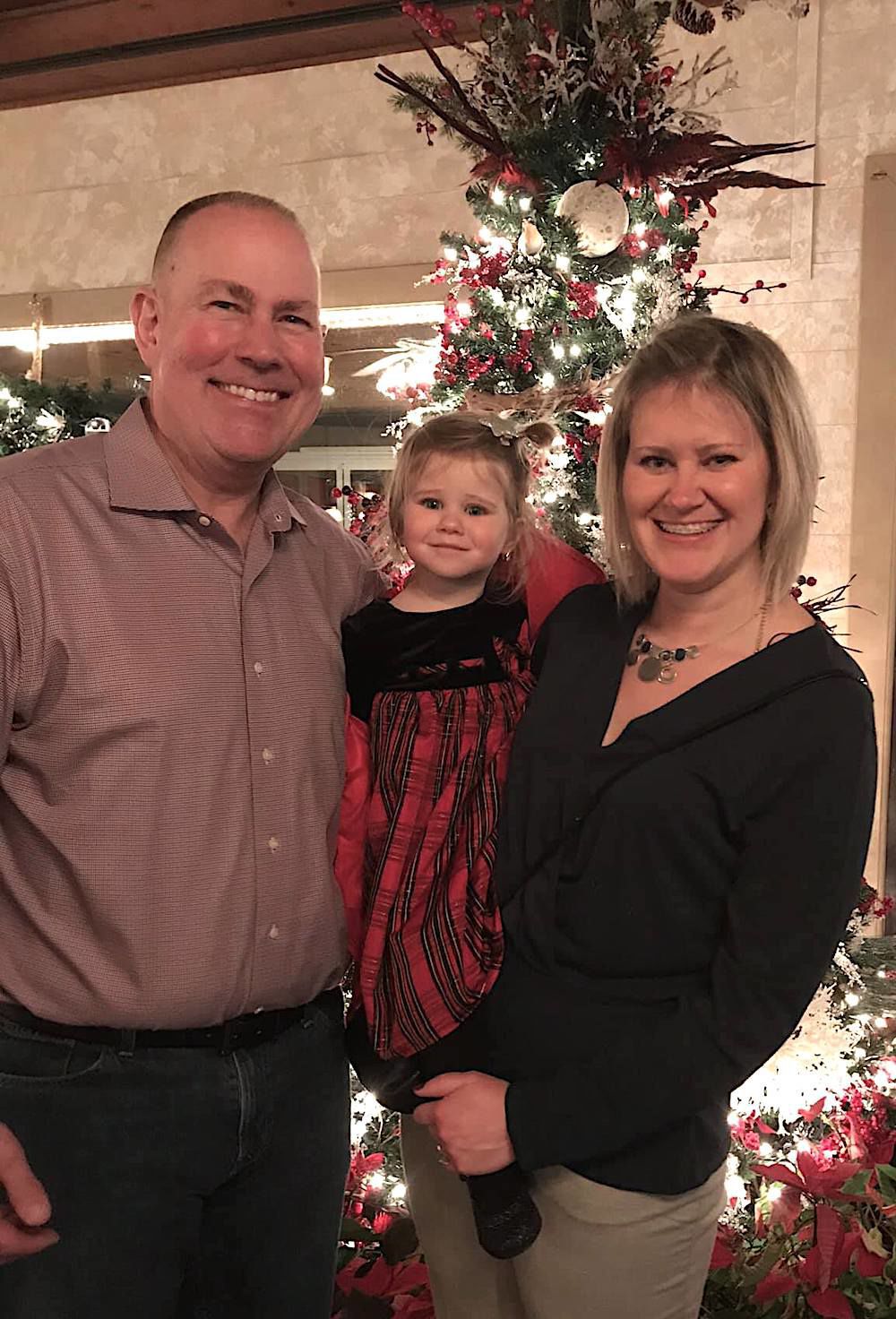 Sheriff Gary Hofmann with his daughter Alexandra and wife Olga. 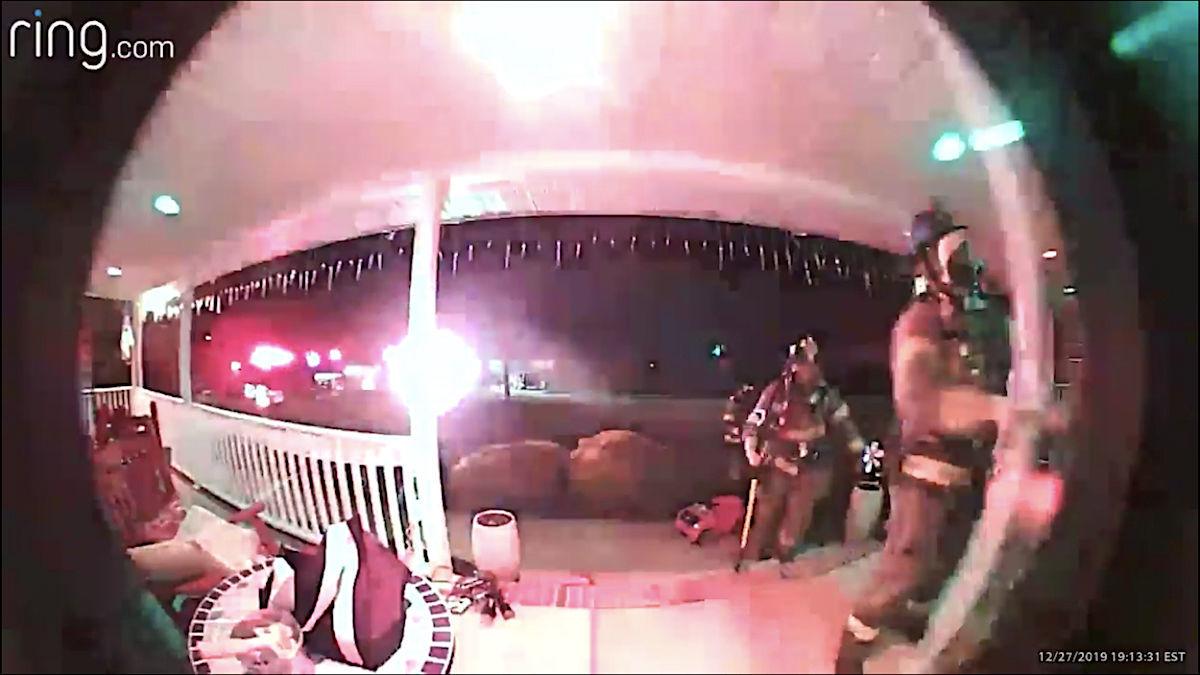 The sheriff’s Ring doorbell camera captured this image of firefighters responding to smoke in his residence.

Sheriff Gary Hofmann with his daughter Alexandra and wife Olga.

The sheriff’s Ring doorbell camera captured this image of firefighters responding to smoke in his residence.

Hofmann said he, his wife Olga and their daughter had been out walking around their neighborhood in Ruthsburg looking at Christmas lights Friday evening, Dec. 27, and were headed home when they heard smoke alarms sounding.

“All of a sudden we realized it was our house,” he said.

They found the house filled with smoke — not a wood or paper type smoke, more of a gray haze — and an electrical burning smell, Hofmann said.

They called 911 and secured their dogs; Olga grabbed their important papers and Alexandra and took their car to a neighbor’s driveway, Hofmann said.

“They did a great job, and everybody was really super nice,” Hofmann said. “I just can’t say enough about our volunteer services.”

He said firefighters knew just where to go and what to do. They used their thermal imaging camera to pinpoint the source of the problem — the residence’s HVAC unit — and shut the system down.

He said he thinks whatever was burning extinguished itself when the fire department shut the unit down. Both an electrician and the HVAC company have been contacted.

“We’re really lucky we came back when we did,” he said, adding they had been out about 45 minutes. If they had not come home when they did, he said, they might have returned to a full-fledged fire.

“From the dispatcher at Department of Emergency Services, the deputies that arrived and multiple fire company members who found the electrical issue, isolated it, contained it and ventilated the house, just a huge thank you,” Hofmann posted on his Facebook page. “It’s amazing to have such a wonderful group of men and women serve us daily and professionally.”