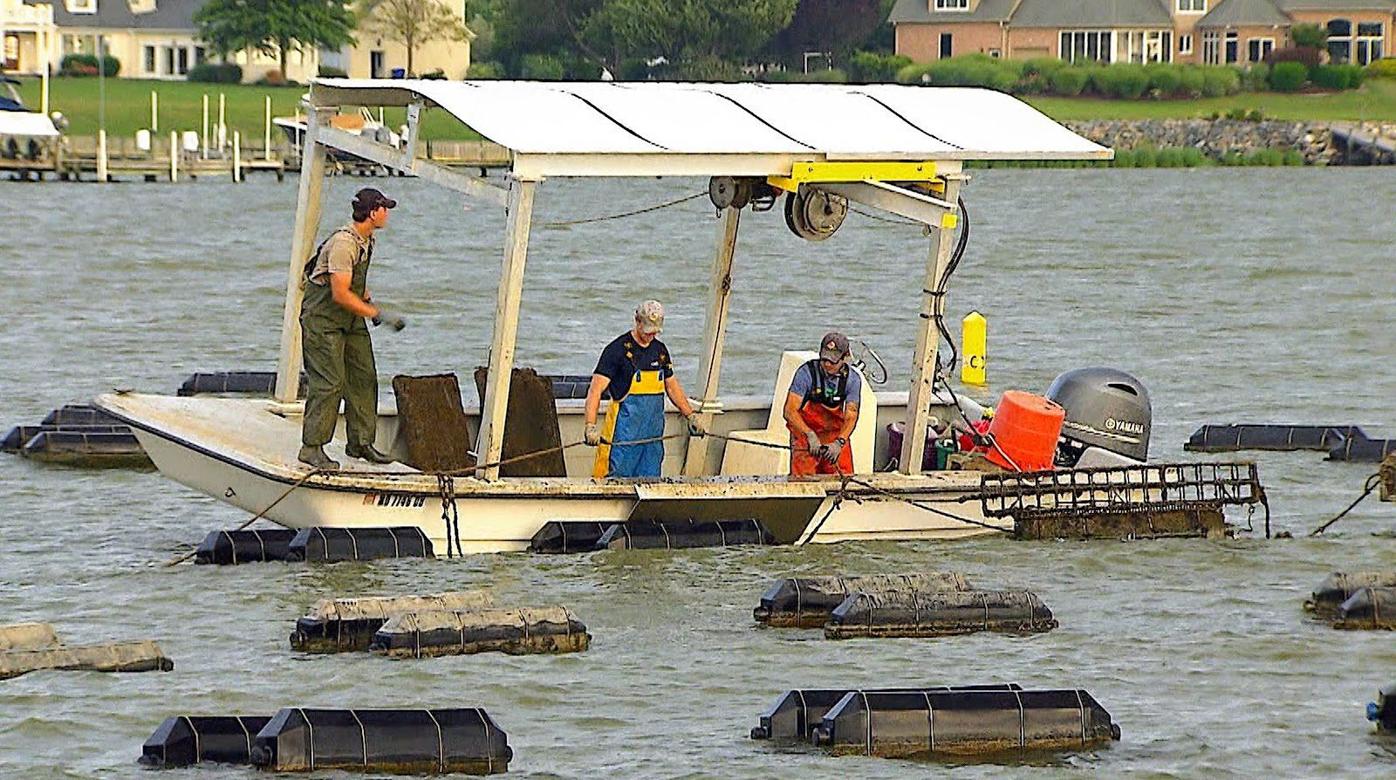 Orchard Point Oyster Company founder Scott Budden, right, and members of his team at work on the Chester River. 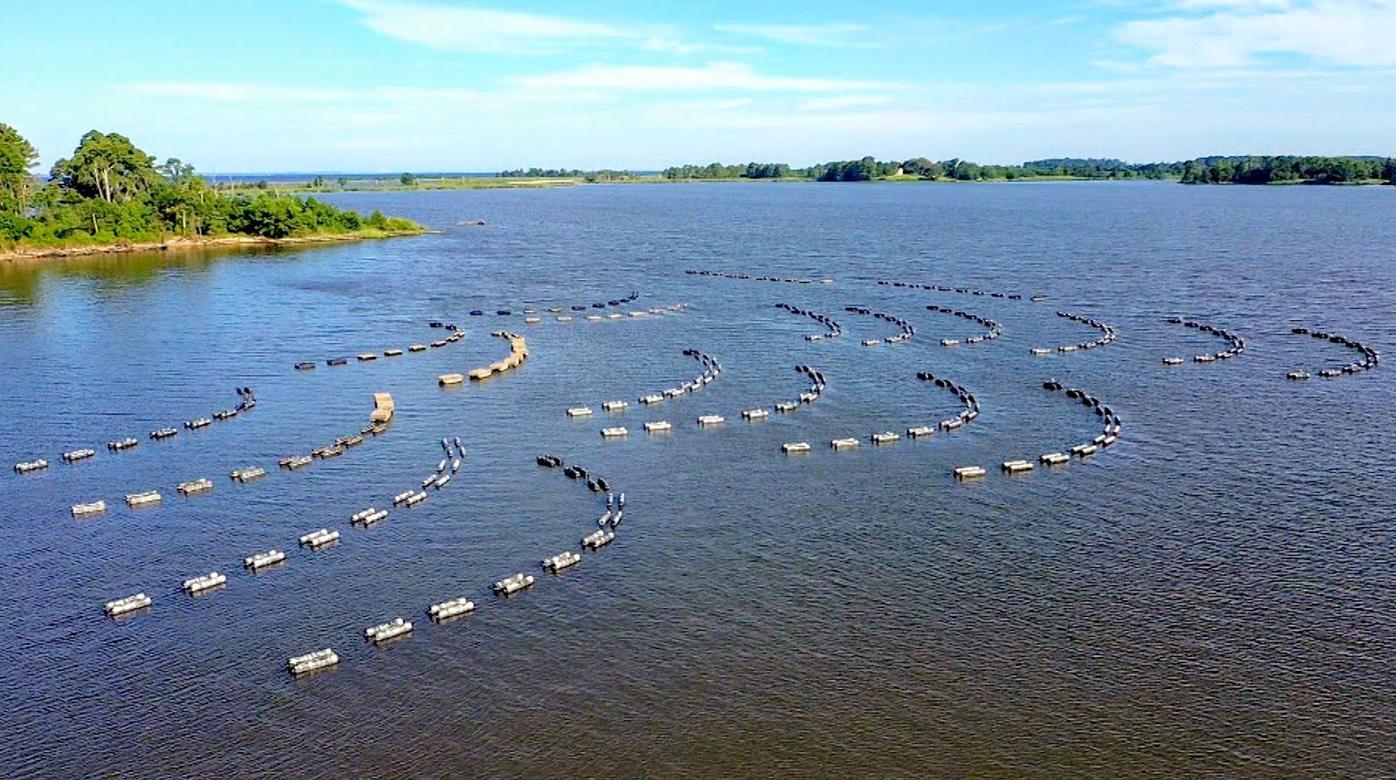 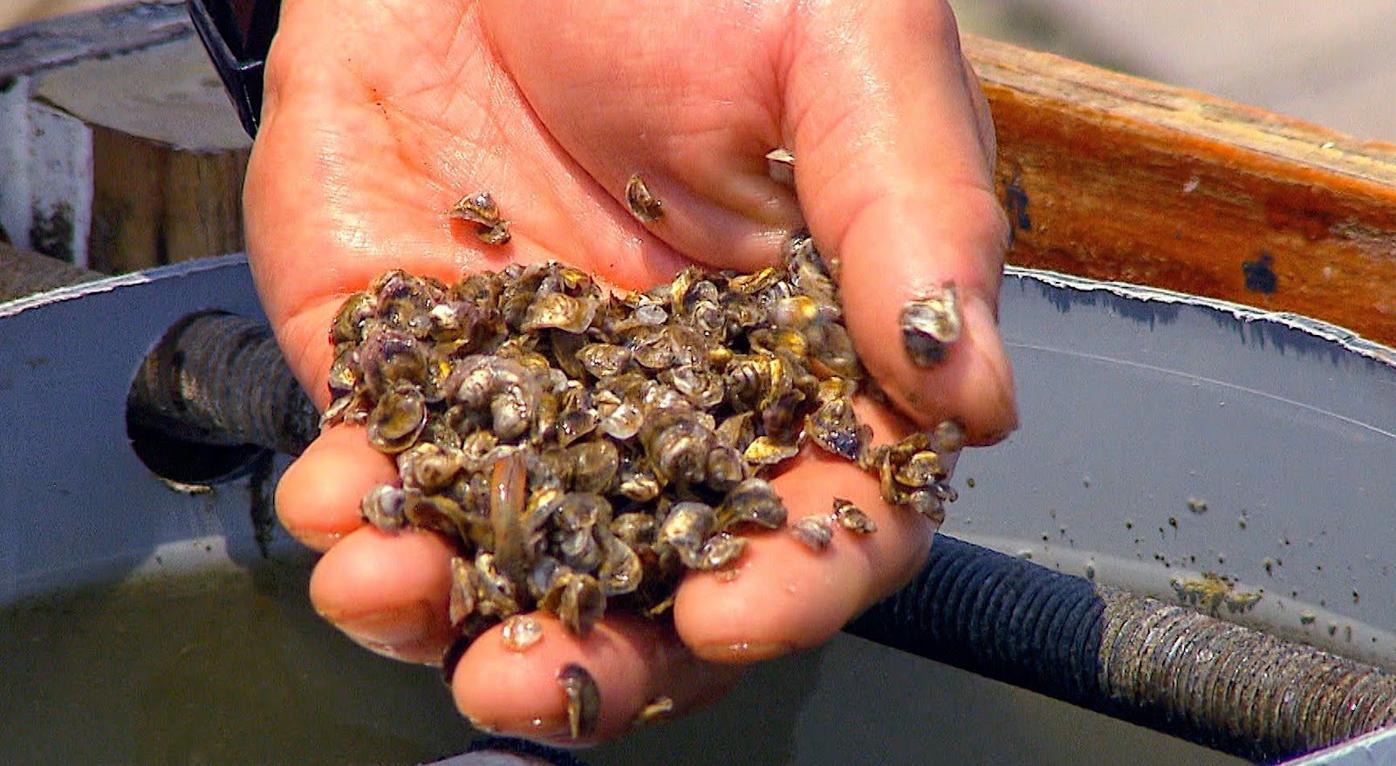 Oysters being grown in silos at Orchard Point Oyster Company prior to being relocated to the company’s float lease on the Chester River. 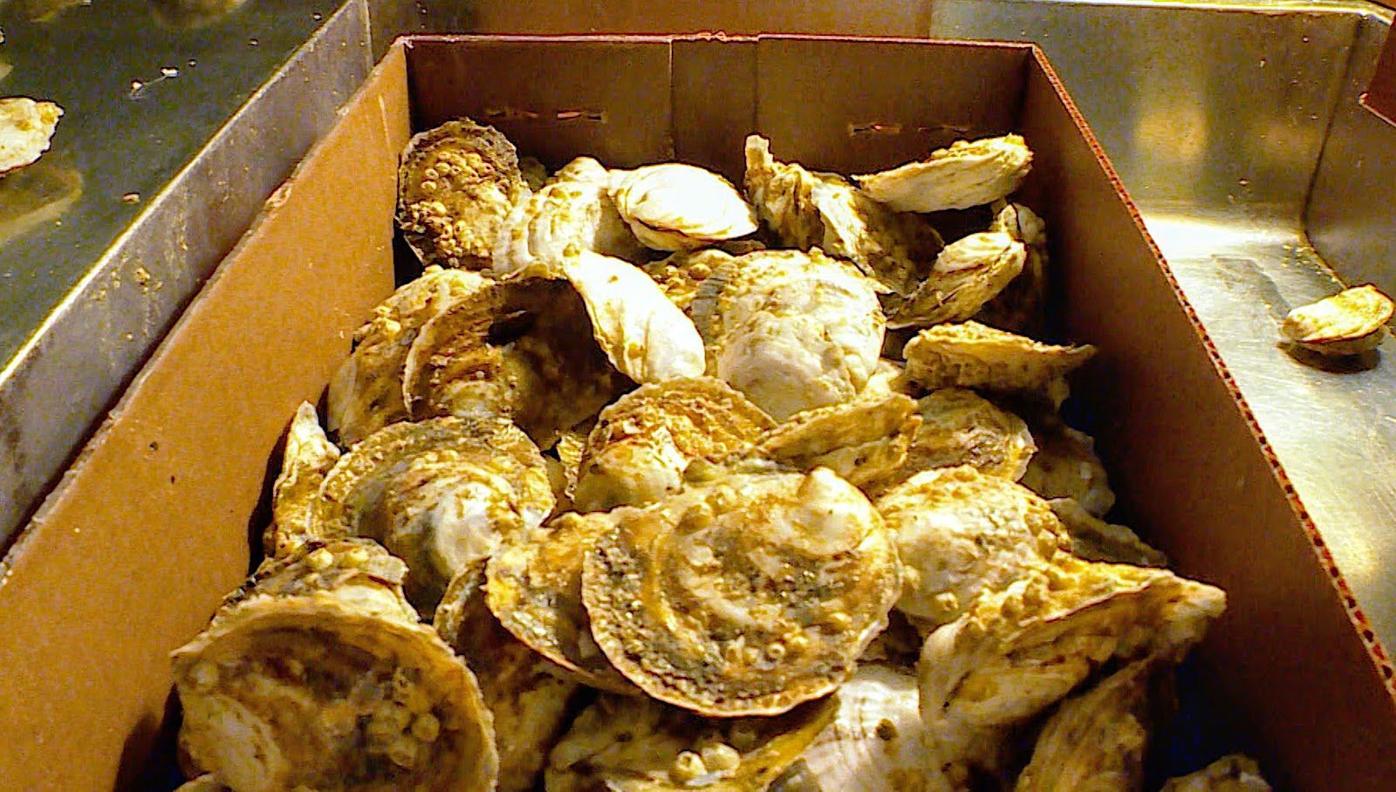 Part of the oyster harvest from Oyster Point Oyster Company’s float lease on the Chester River. 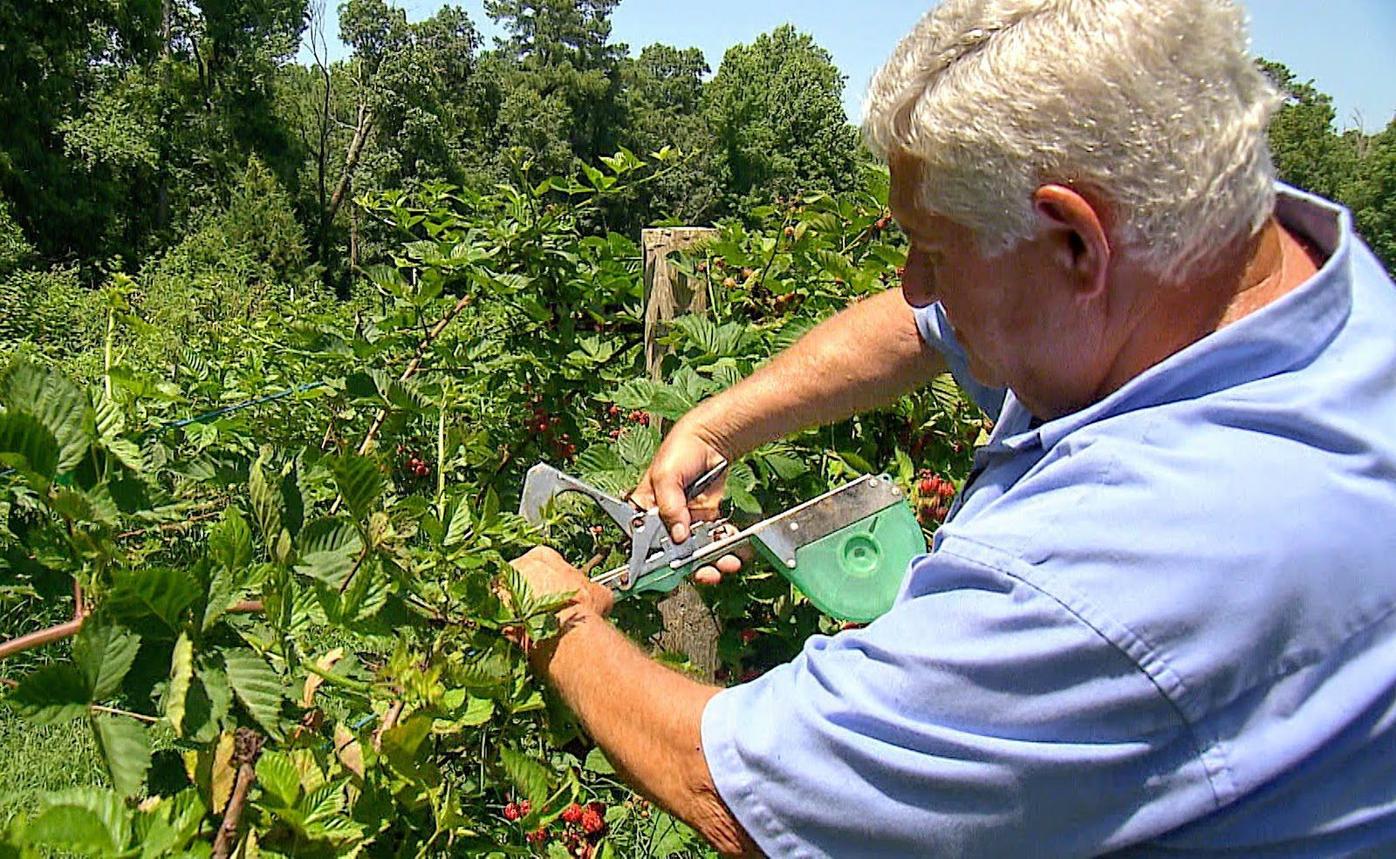 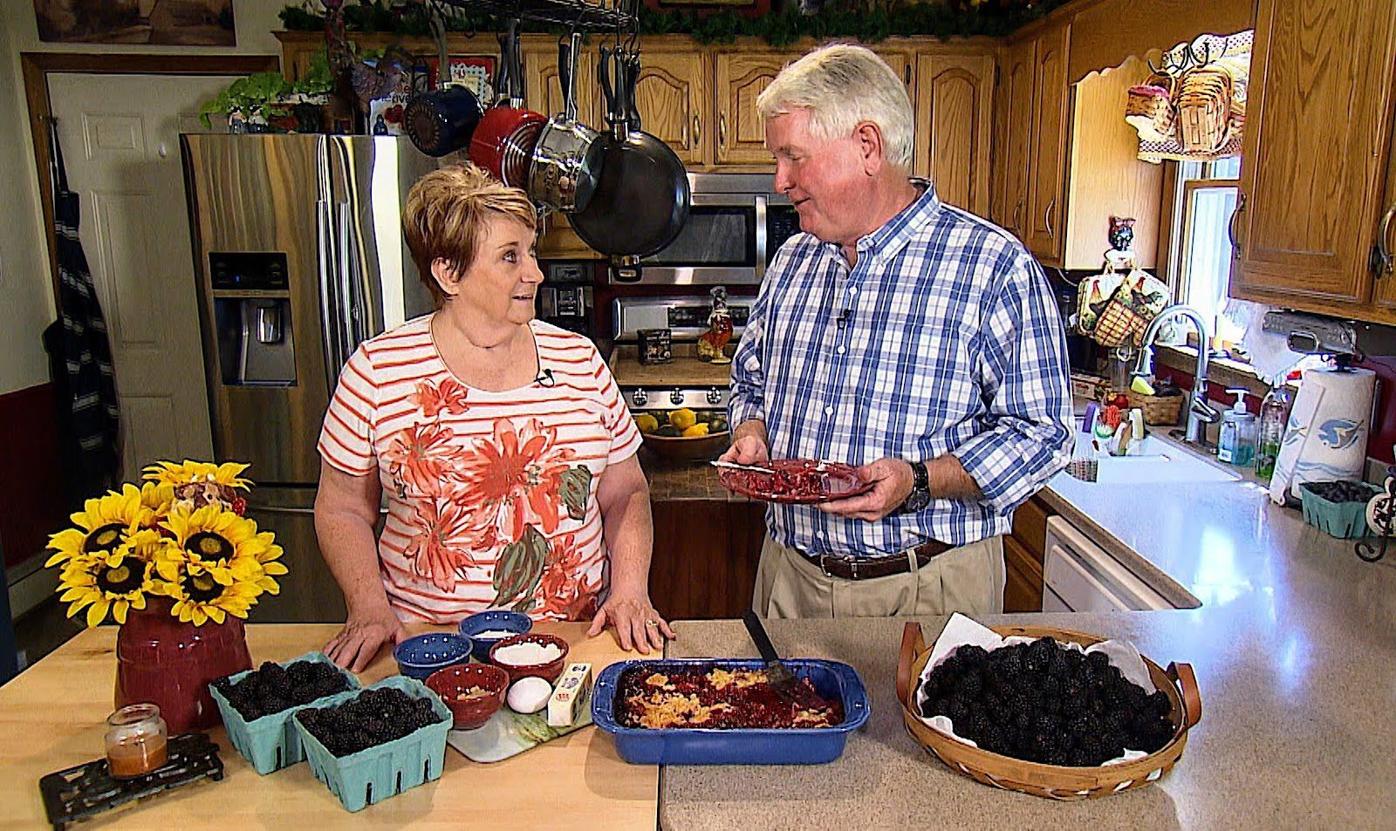 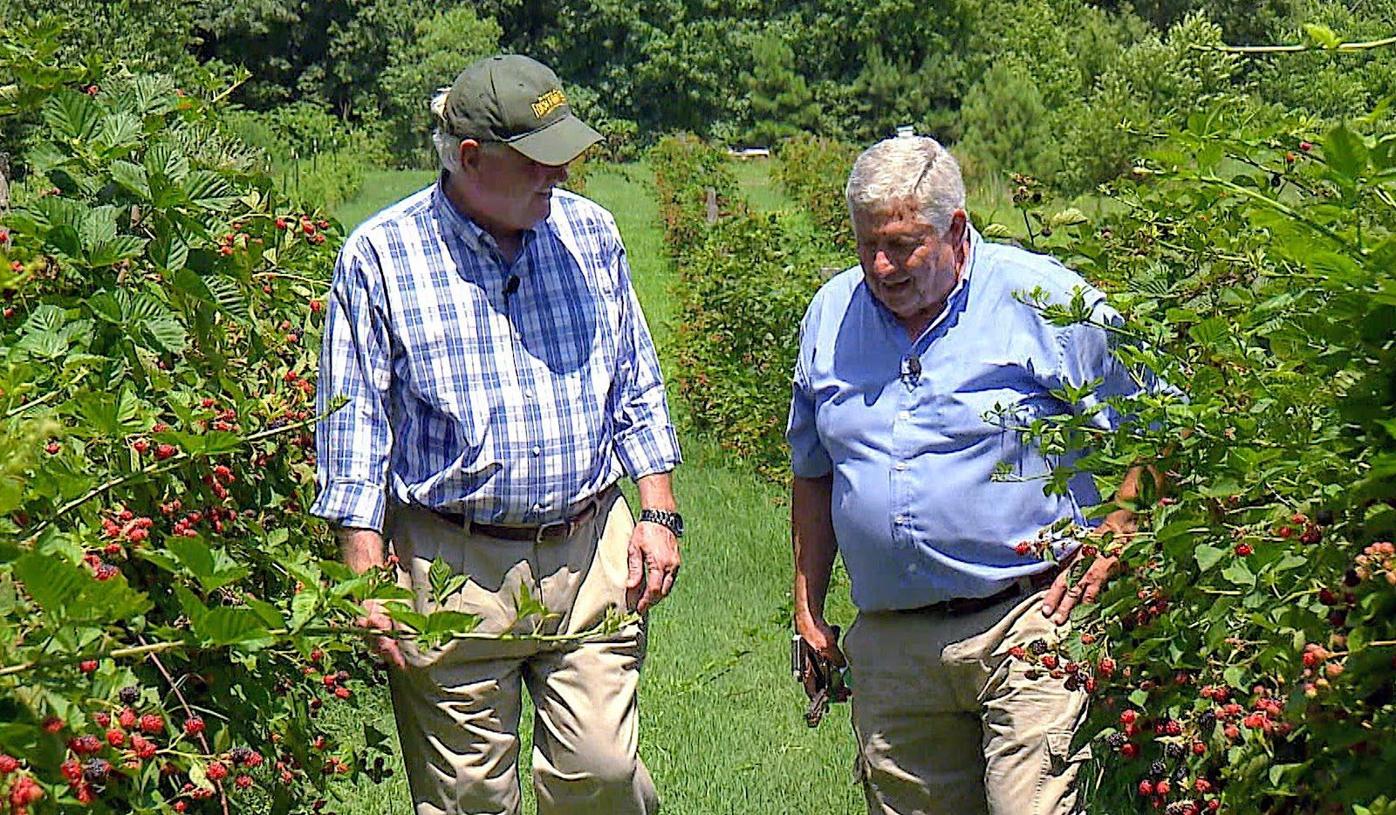 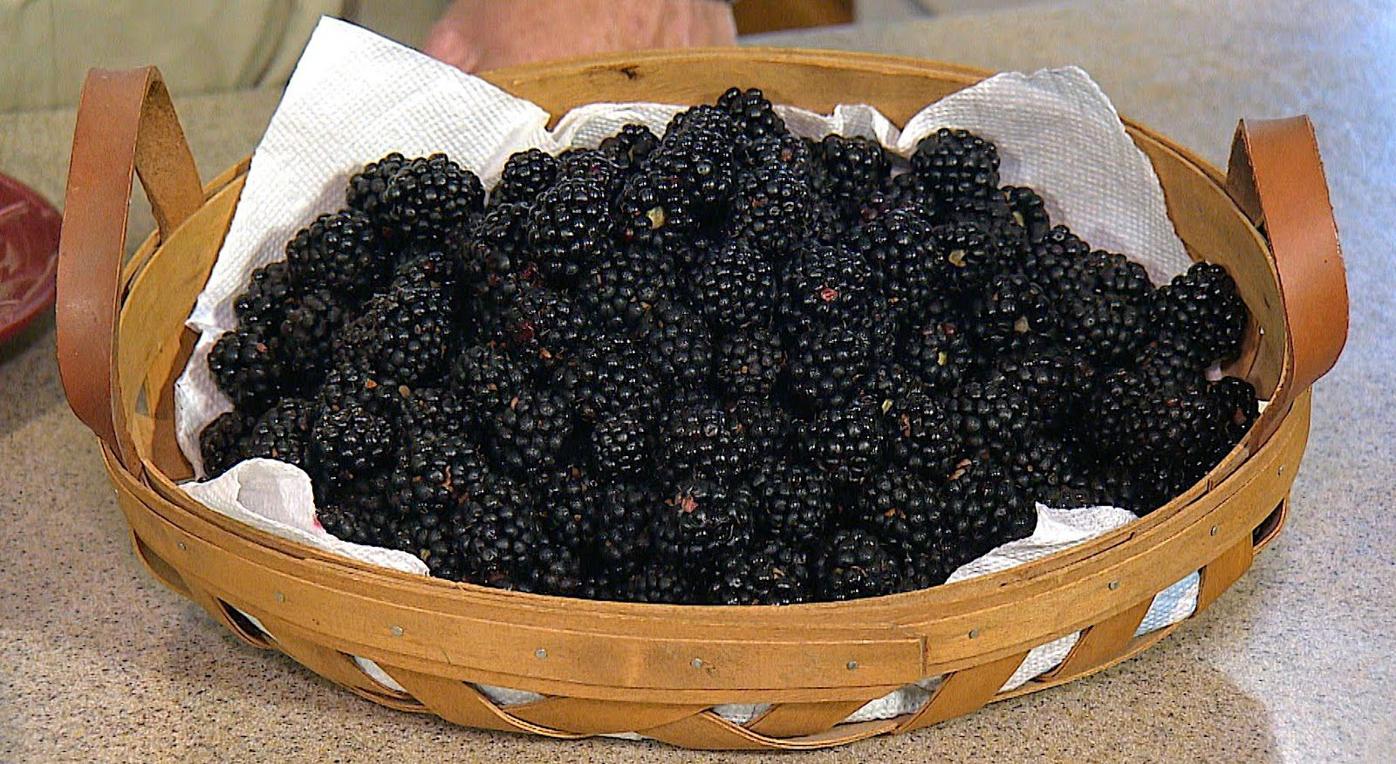 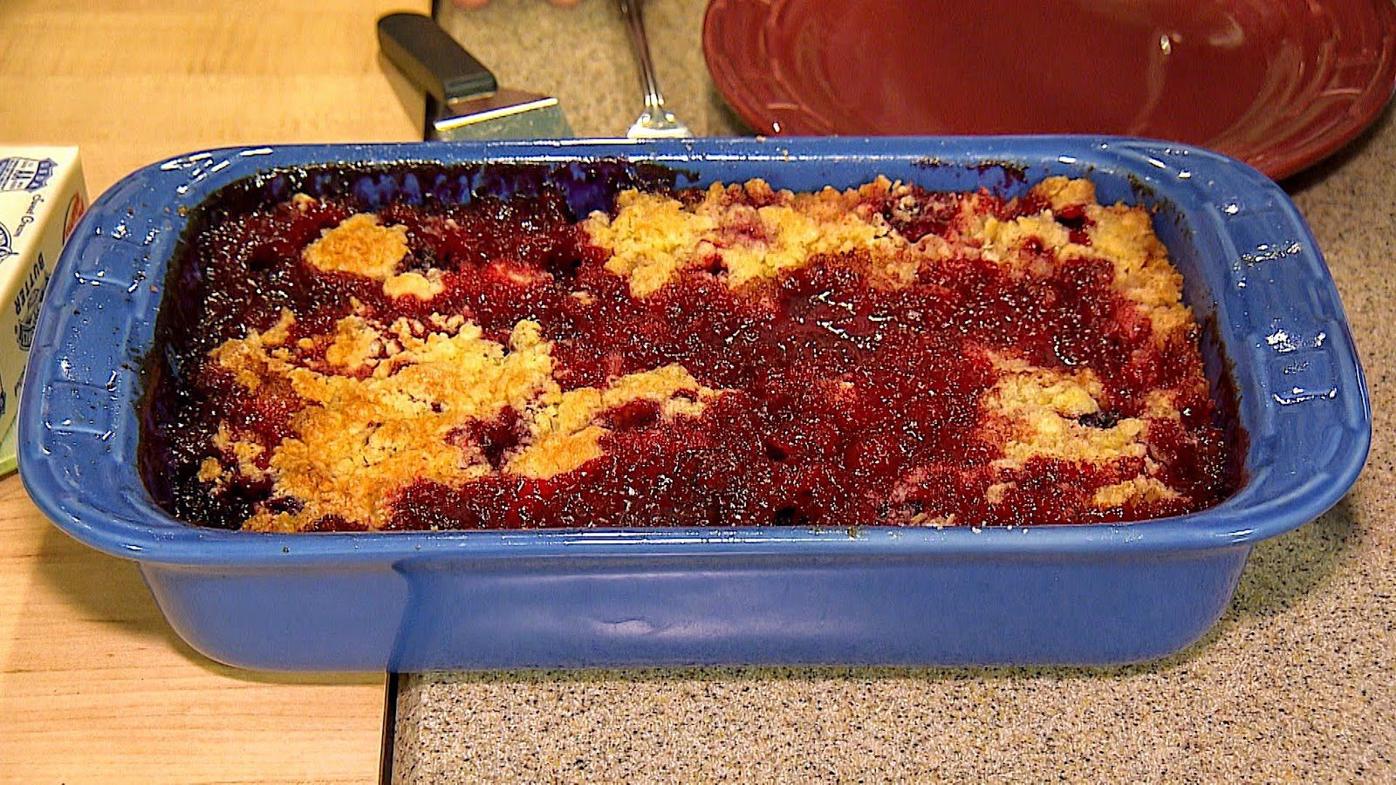 Vicky King’s blackberry cobbler, made from a recipe she shares with Maryland Farm and Harvest viewers. 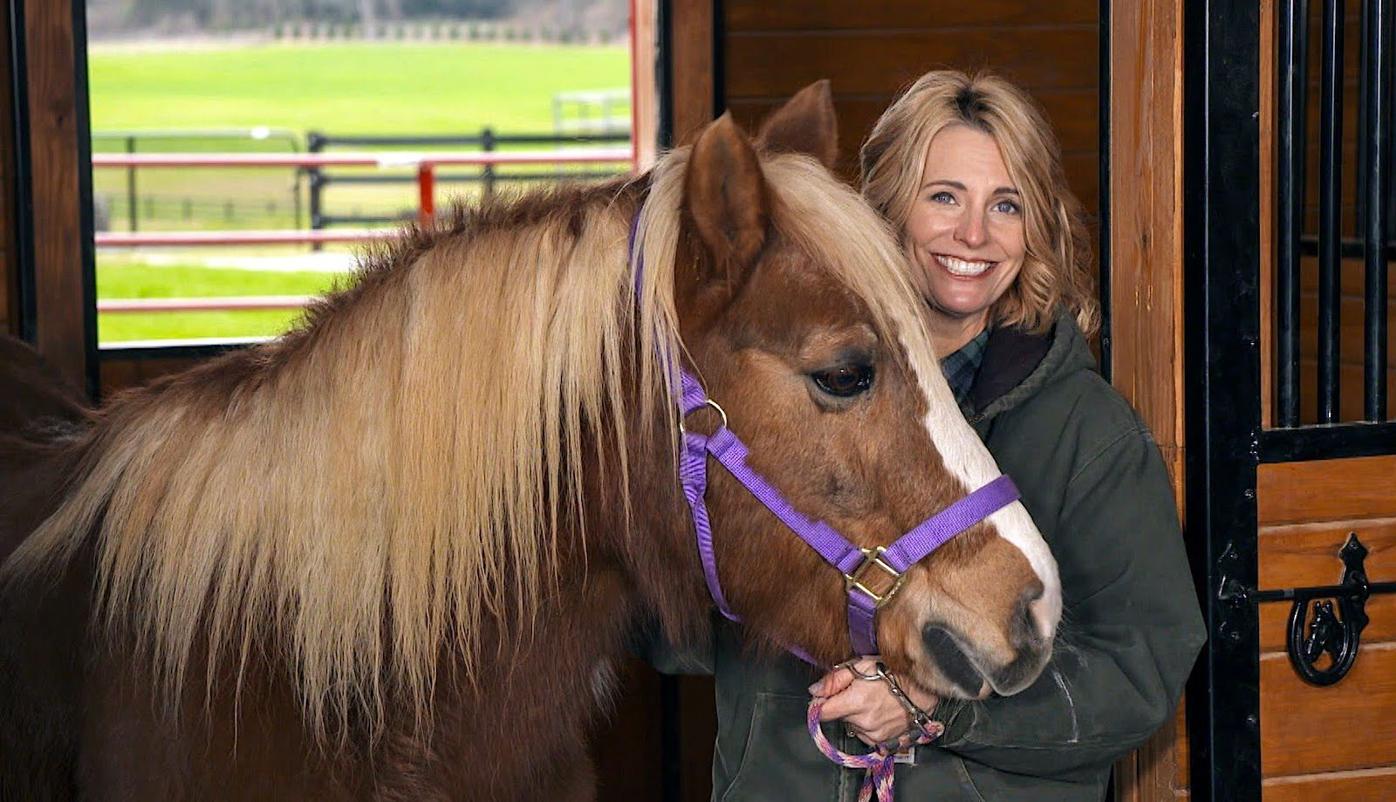 Orchard Point Oyster Company founder Scott Budden, right, and members of his team at work on the Chester River.

Oysters being grown in silos at Orchard Point Oyster Company prior to being relocated to the company’s float lease on the Chester River.

Part of the oyster harvest from Oyster Point Oyster Company’s float lease on the Chester River.

Vicky King’s blackberry cobbler, made from a recipe she shares with Maryland Farm and Harvest viewers.

“Maryland Farm & Harvest” has been taking viewers on journeys across the state since 2013, telling hundreds of stories about the farms, people, and technology required to sustain and grow agriculture in Maryland, the state’s number one commercial industry.

• Horse Therapy Changes Lives (Baltimore County). The episode starts with a visit to Wellspring of Life Farm in Monkton, where people of all ages come for healing. Founder Dawn Leung offers equine and canine therapeutic activities to help individuals dealing with physical, emotional, and cognitive challenges. Brain Silva has been coming to the farm for more than a year following a devastating car accident. He looks forward to the support and companionship that Magic, a four-year-old horse, provides. The farm serves all ages, and one of its eldest participants is 99-year-old veteran Orville Hughes, who enjoys grooming the horses.

• The Environmental Benefit of Raising Oysters (Queen Anne’s County). At Orchard Point Oyster Company in Stevensville, founder Scott Budden and his team manage the roughly six million oysters they grow on a float lease on the Chester River. While the COVID-19 pandemic has hurt sales, there is good news for the industry. The new Water Quality Trading Program enables organizations to buy and sell nutrient credits. This means organizations who discharge nutrients such as nitrogen and phosphorus, like a wastewater treatment plant, can trade credits with Orchard Point, whose oysters help remove these nutrients. This program helps improve the Chesapeake Bay’s water quality and encourages the growth of oyster aquaculture.

• Ask a Farmer: What’s your favorite job on the farm? In this new segment, “Maryland Farm & Harvest” producers interview farmers from across the state on a variety of topics — this time it’s about their favorite farm jobs. Viewers meet farmers from White Hall, Westminster, and Eden.

• The Local Buy: From Dairy Farmer to Berry Farmer (Caroline County). Prior to the pandemic, segment host Al Spoler visited Jack King at Kings Organic Farm in Ridgely. For 35 years King raised and bred cattle and he now works for the United States Department of Agriculture. But his retirement plan includes a six-acre farm filled with organic blackberries, raspberries, and blueberries. Spoler tours the farm and learns how King uses compost to fertilize his plants. Then, Spoler heads into the kitchen with Jack’s wife Vicky King, who shares a delicious recipe for blackberry cobbler. The recipe will be available at mpt.org/farm.

New episodes of Maryland Farm & Harvest air on Tuesdays at 7 p.m. on MPT-HD and livestream at mpt.org/anywhere/live-stream-mpt/. Encore broadcasts are available on MPT-HD Thursdays at 11 p.m. and Sundays at 6 a.m. Each episode also airs on MPT2/Create on Fridays at 7:30 p.m.

Series host Joanne Clendining, who recently earned her second Emmy award from the National Capital Chesapeake Bay Chapter of the National Academy of Television Arts & Sciences for her work on “Maryland Farm & Harvest,” returns for season eight. She is joined by Al Spoler who handles duties for each episode’s The Local Buy segment.

Nearly 10 million viewers have tuned in to Maryland Farm & Harvest since its debut. The series has taken MPT viewers to more than 360 farms, fisheries, and other agriculture-related locations during its first seven seasons, covering every Maryland county, as well as Baltimore City and Washington, D.C.