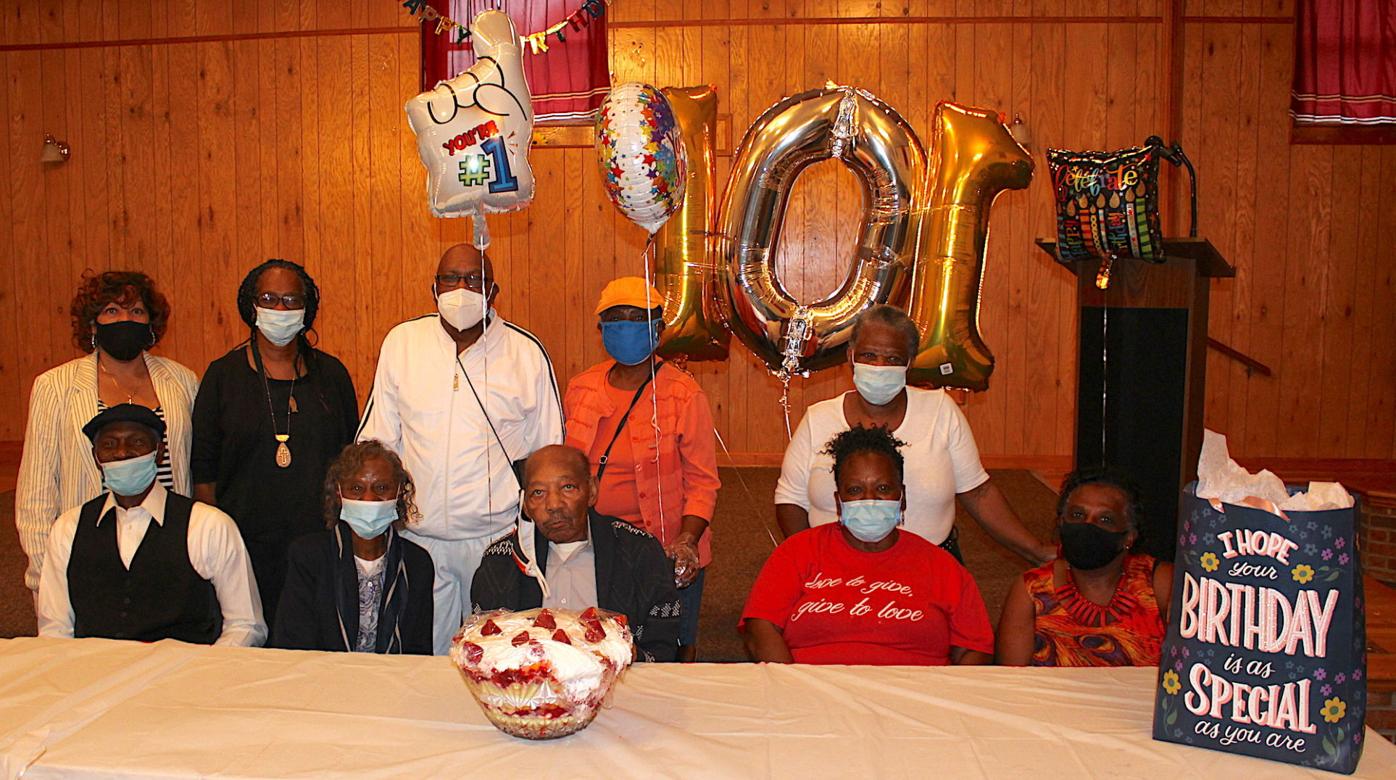 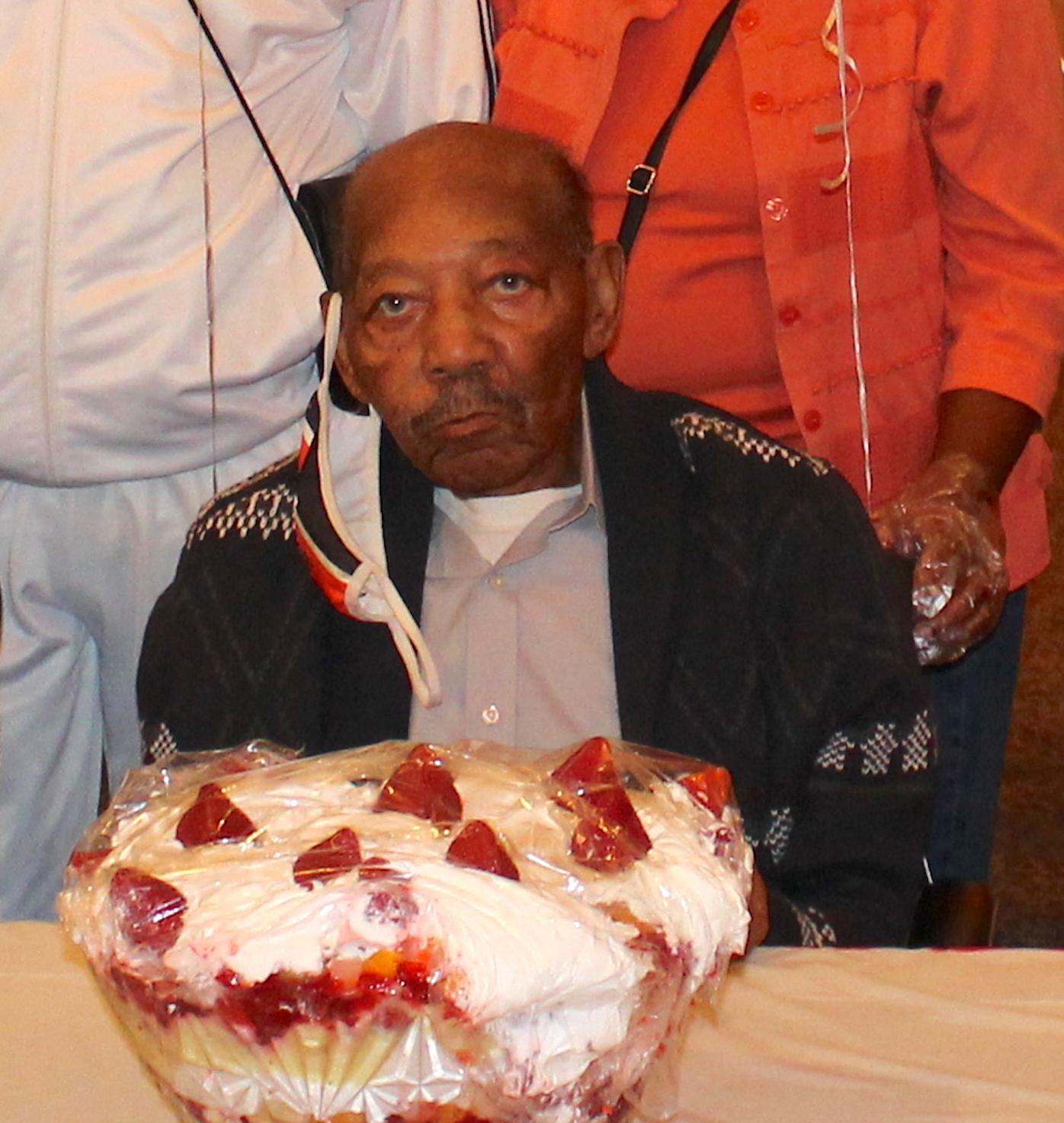 Attendance to the celebration this year was limited to immediate family members. Unlike the larger celebration of his 100th birthday last year, the family had to put limits on who could come due to COVID-19. Everyone had their temperature checked at the door, and all were required to wear a face mask. Even with only immediate family present, they took no chances, announcing everyone was to stay 6 feet apart, and no more than six people seated per table.

Born Oct. 10, 1919, in Accomack County, Virginia (on the Eastern Shore), Arthur lived there until he was 12 years old. Then he and his brother George decided to walk along the railroad tracks several hundred miles to Queen Anne’s County where his mother was residing and working in the seafood industry.

Arthur would also begin working in the seafood industry, mostly at the Kent Narrows — where he was employed for at least 53 years — serving as a foreman at several packing houses that once existed there, managing oyster and clam harvests from the Chesapeake Bay. He met many waterman, and other people, who always asked, “How are you doing?” He’d respond, “Just kickin’, lightly.” From that expression, he earned the nickname “Kickin’ Lightly,” which he is still known by today. He also has been known as Captain Arthur, although he was not a waterman.

Arthur has always been known for his outgoing personality. He and his late wife, Coretta Brown Jones, were blessed to have eight children. Coretta passed away July 11, 2020, at the age of 93. She and Arthur were married 75 years. The Jones family are members of Robinson AME Church in Grasonville.

He attributes his longevity of life to his “deep faith in God, good behavior (manners), and being good to people.” He also explained he received a great deal of joy from working and being able to provide for his family.

Others in the community remember him as a provider for other people too, saying, “Back in the day, Arthur was quick to find employment for others, so they could provide for themselves and their families.”

One person at his birthday this past Saturday was overheard wishing him well, saying, “Arthur, congratulations, and keep on kickn’.” Arthur quickly responded, “Kickin’, lightly.”