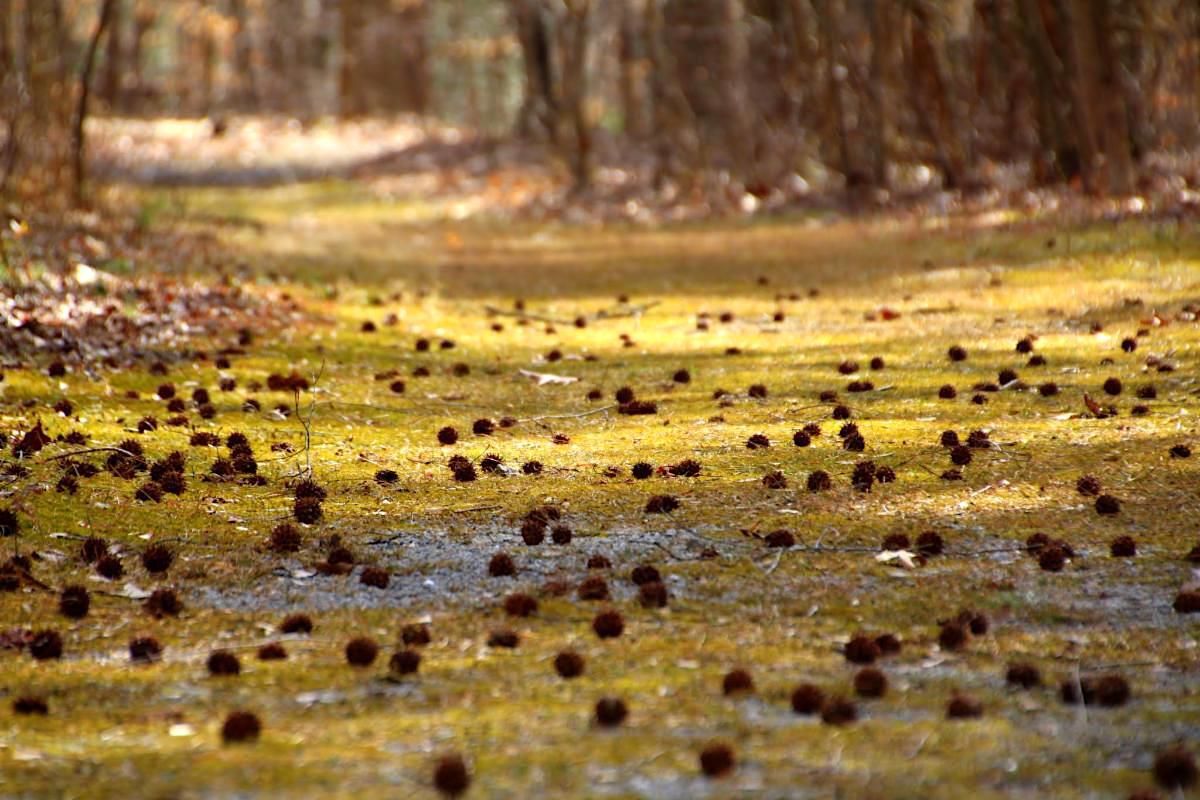 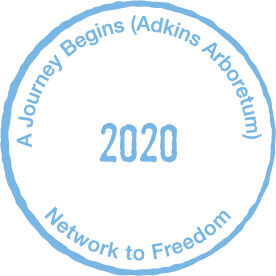 Adkins Arboretum has its own digital passport stamp.

Adkins Arboretum has its own digital passport stamp.

RIDGELY — A ravine for hiding. A hollow tree for concealing. A clearing to look to the skies for the North Star. The Arboretum landscape reflects the conditions encountered by those seeking freedom in the North: both the challenges and the opportunities. The historical relationship between nature and the Underground Railroad is profound ... but also relatively unknown.

Visitors to these sites (including the Arboretum) can download a passport poster and virtual stamps (see the Adkins Arboretum stamp) and then track their progress in discovering the Network to Freedom. Arboretum grounds are open daily for those who wish to explore in person.

Virtual resources are also available, including a Take It With You! activity, “Follow the North Star,” and an audio tour unique to the Arboretum, “A Journey Begins: Nature’s Role in the Flight to Freedom.” The tour and its companion map are now online for all to experience.