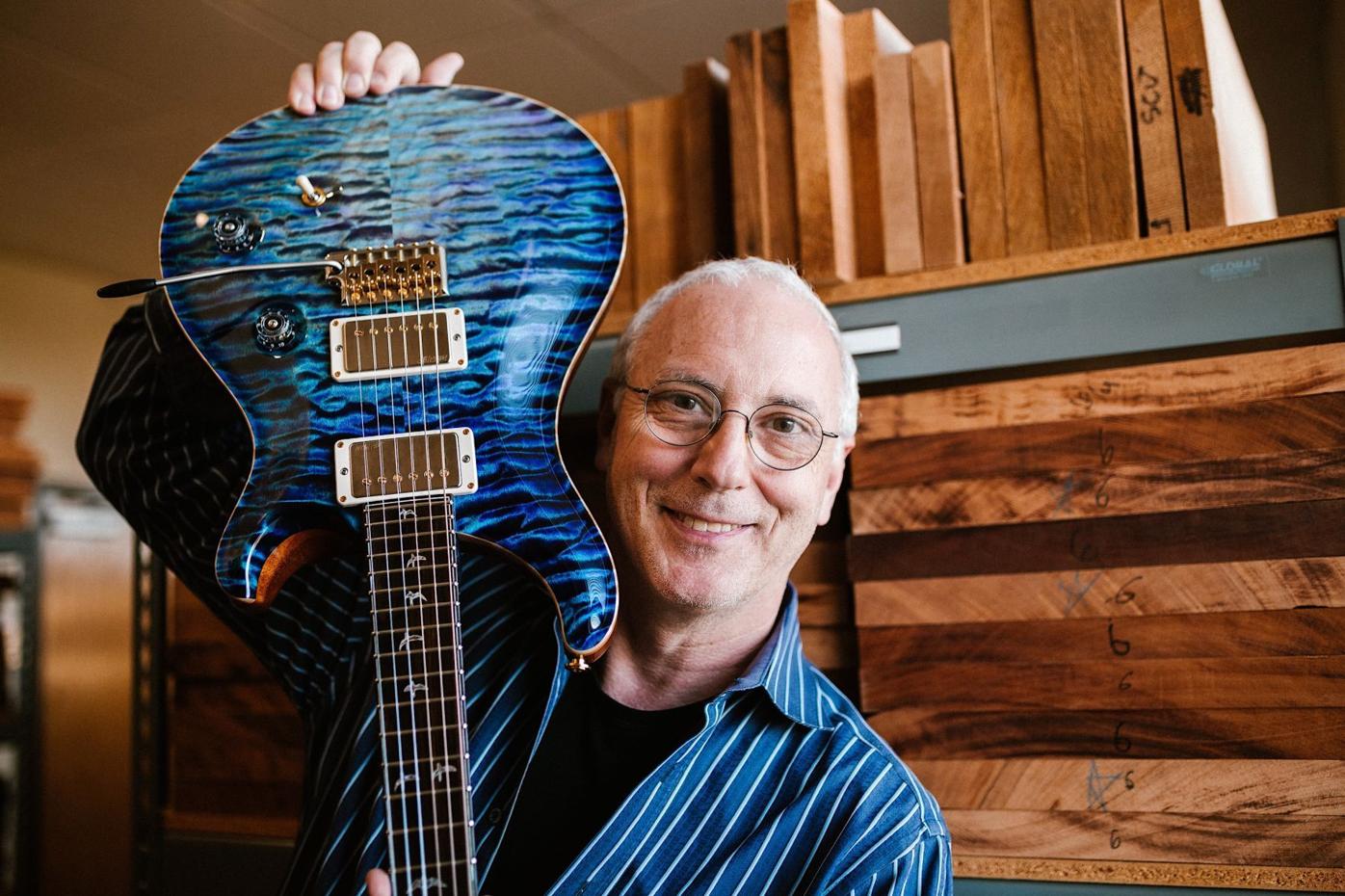 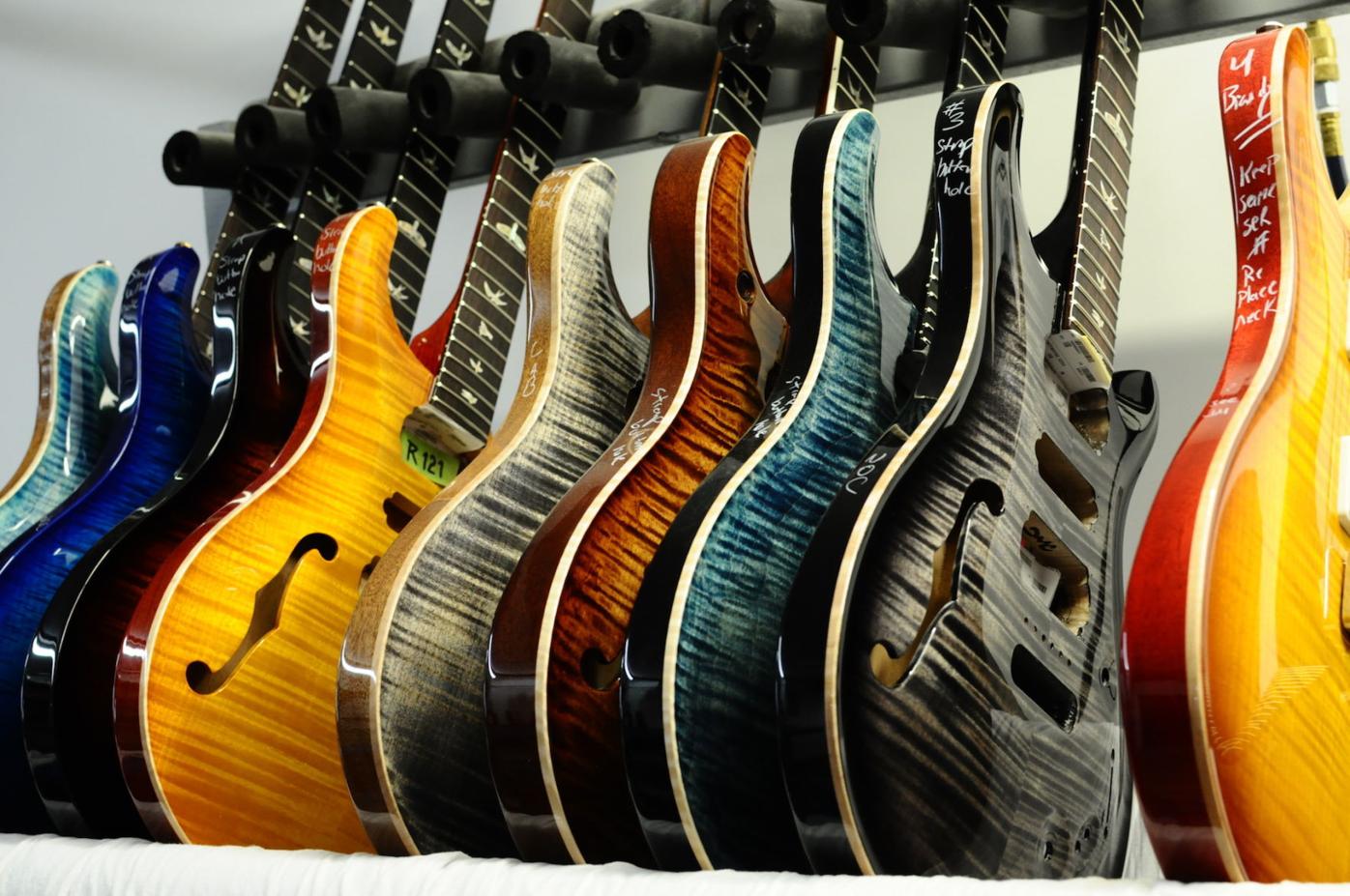 A line of completed guitars awaits inspection after leaving the final work station.

A line of completed guitars awaits inspection after leaving the final work station.

STEVENSVILLE — PRS Guitars in Stevensville announced it has assumed control of its Japanese distribution through its own Shimokitazawa-based showroom and Tokyo warehouse facility, as of April 1.

The move was planned in conjunction with KID, which has distributed PRS Guitars in Japan for more than 20 years. This new structure was driven in part by the desire to deliver the full-service brand experience in Japan as PRS does in North America as well as Europe, where the company has also had direct distribution since 2013.

“I feel very indebted to KID for their partnership and friendship over the past decades. The professionalism they have shown through this shift is admired and will ensure a smooth and strong transition,” said Paul Reed Smith, founder and managing general partner of PRS Guitars.

All staff will be personally trained by the PRS Guitars’ team in the company’s Stevensville headquarters. The guitar technicians have been picked for their guitar-making and repair skills and will service factory-level repairs and maintenance as well as perform inspection on all PRS SE Series instruments sold through PRS Guitars’ exclusive Japanese dealer network.

“We are excited to have a more direct connection with our Japanese dealers, artists, media partners, and with the guitar-playing community,” said Jamie Mann, president, PRS Guitars. “This new phase of business brings with it the opportunity to build the PRS family, and we are looking forward to many years of continued growth with the music dealers in Japan.”