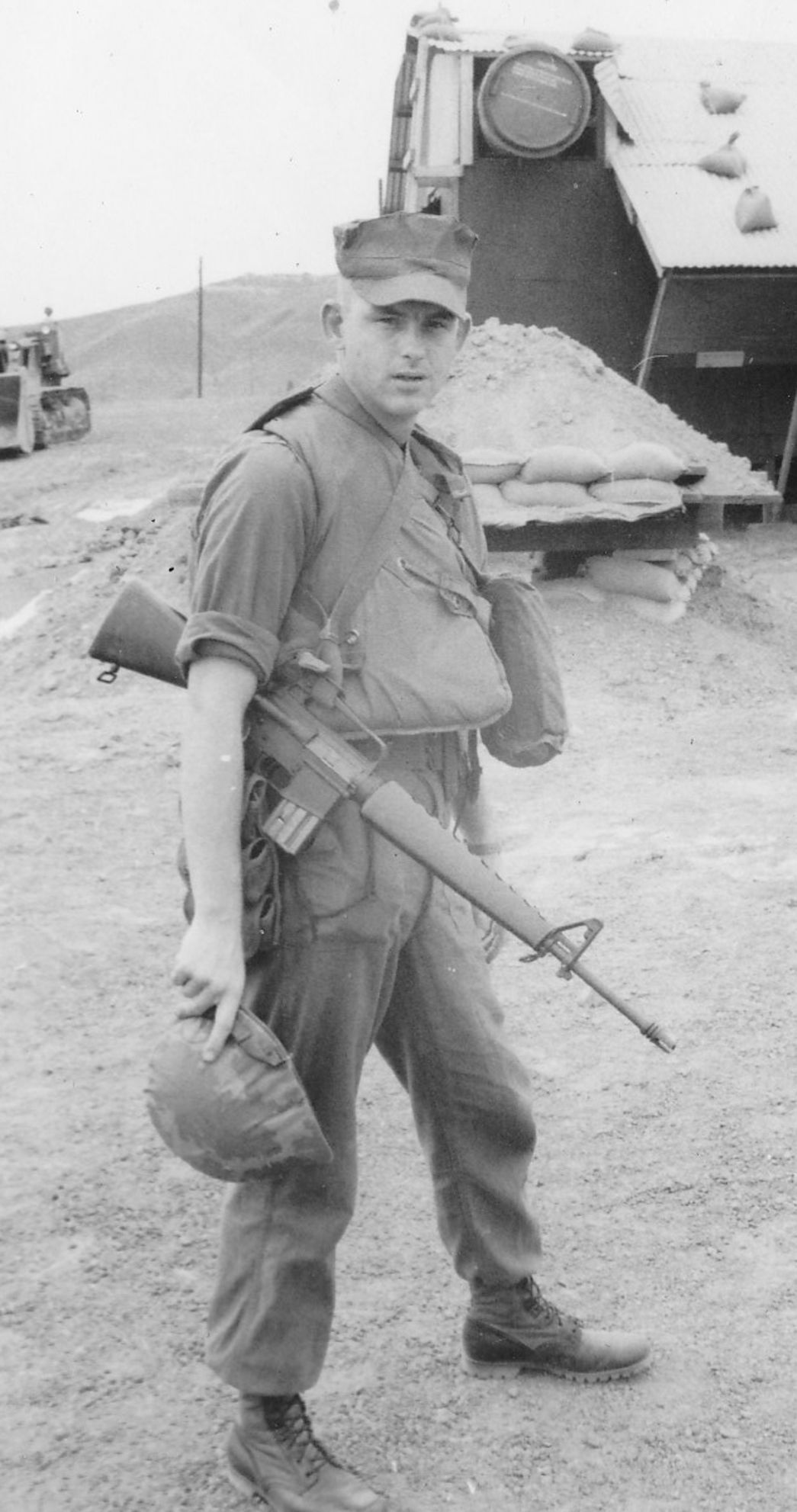 Jim Richardson was photographed while serving in the Marine Corps in Vietnam. 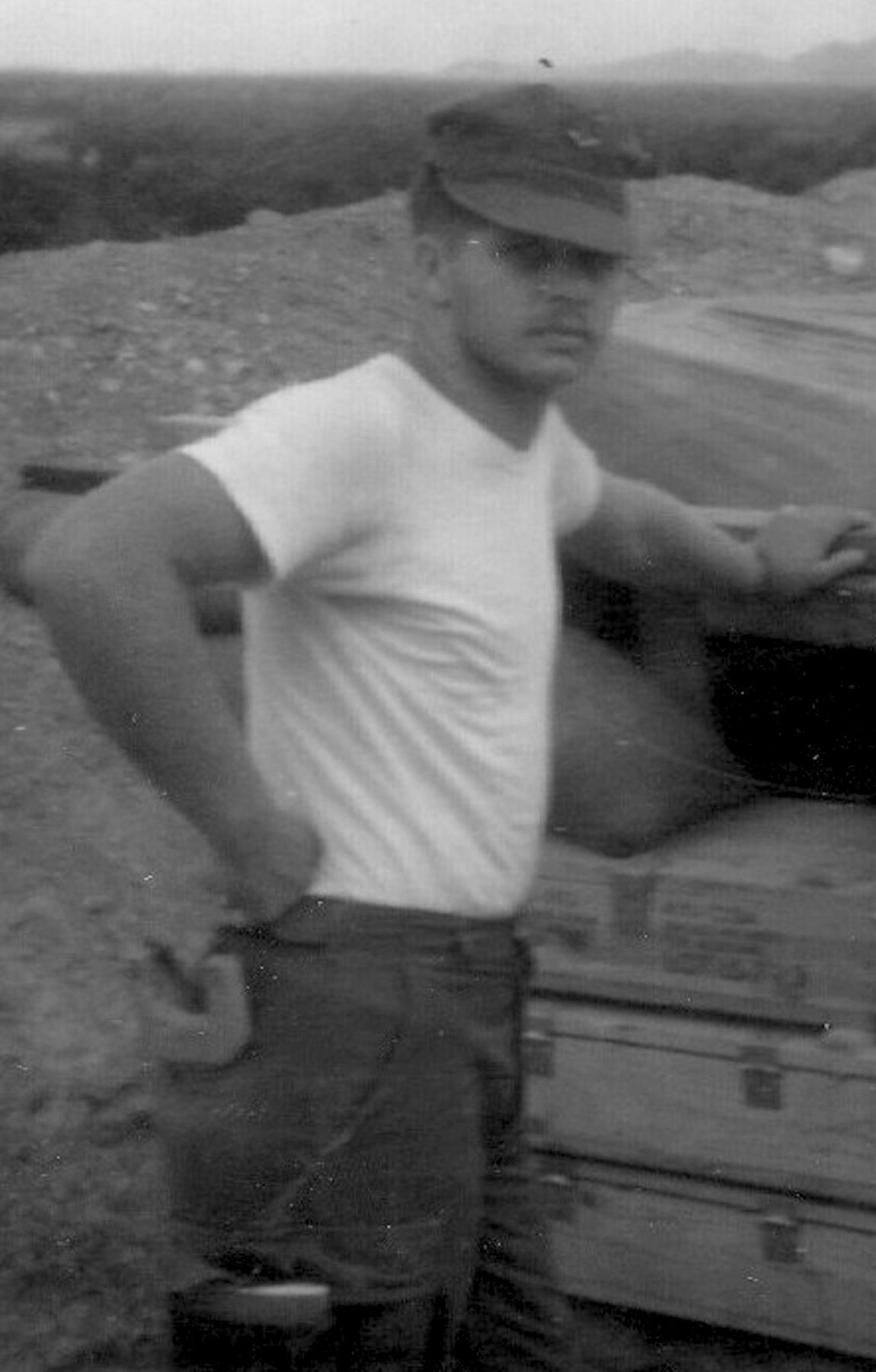 U.S. Navy Corpsman Walt Raul, photographed while he was serving in Vietnam. 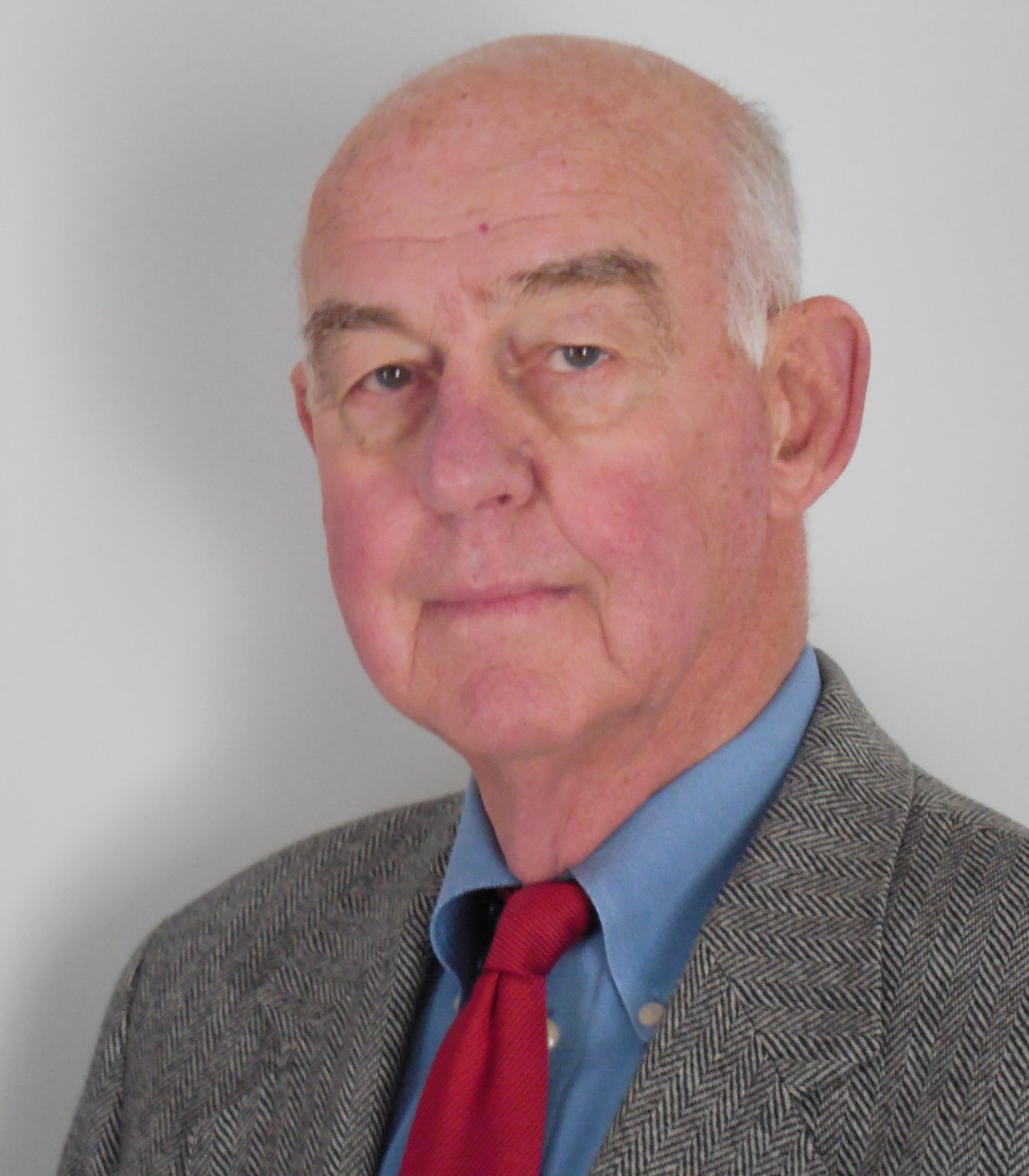 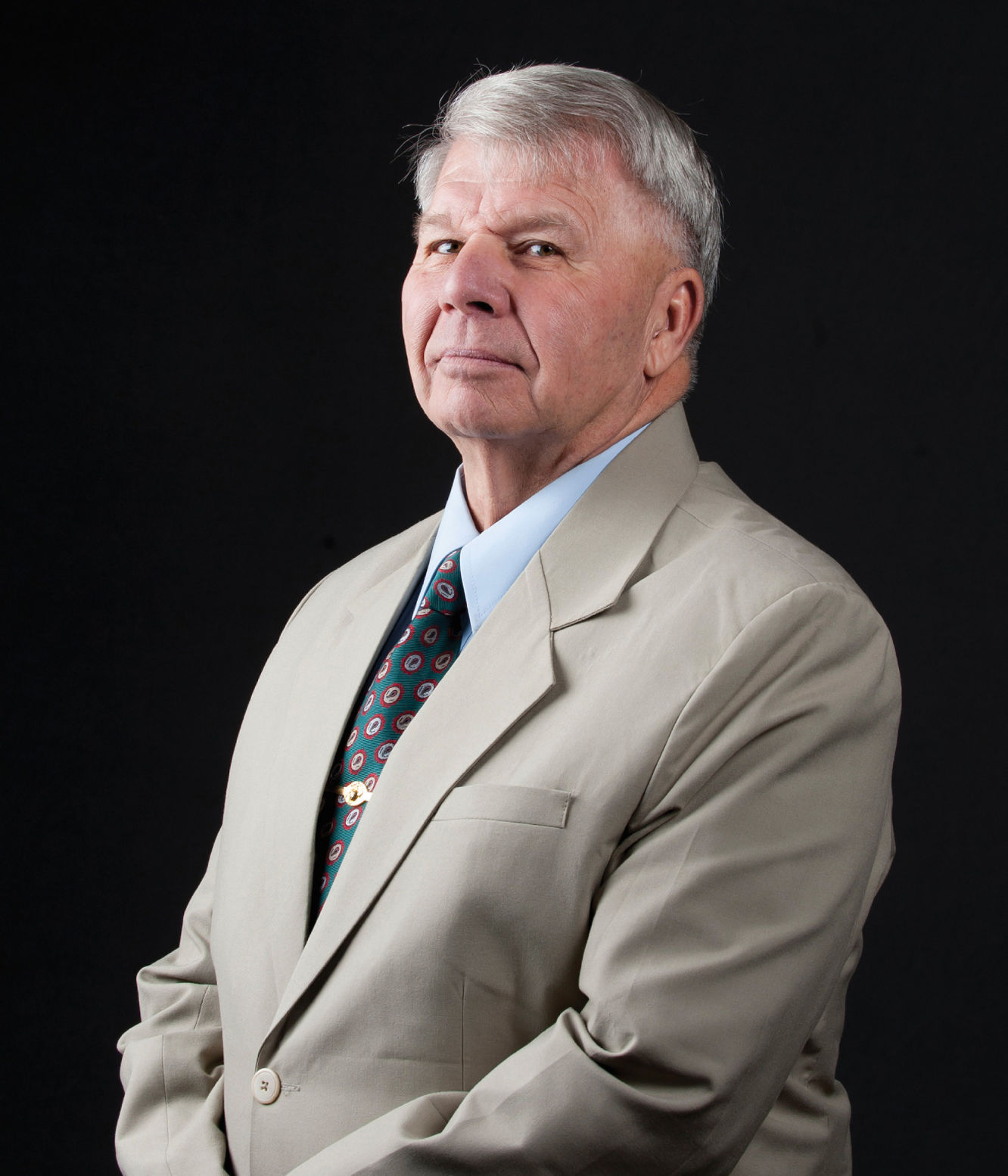 Jim Richardson was photographed while serving in the Marine Corps in Vietnam.

U.S. Navy Corpsman Walt Raul, photographed while he was serving in Vietnam.

Two Vietnam War veterans living in Queen Anne’s County will be among nearly 100 Maryland veterans to be featured in a Maryland Public Television documentary observing the 50th anniversary of the war.

Jim Richardson of Queenstown and Walt Raul of Church Hill were interviewed and asked to recount their war service and reflect on their experiences. The documentary will air on MPT over three nights — May 24, 25, and 26 — at 8 p.m.

The documentary is part of a multi-year project by MPT called “MPT Salutes Vietnam Veterans” to “thank the region’s men and women who served during that conflict and returned home to an often ungrateful nation,” according to an MPT statement. The broadcaster is an official partner with the Department of Defense’s 50th anniversary commemoration program.

The salute will culminate with a two-day event called LZ Maryland at the Maryland State Fairgrounds on June 18 and 19. LZ is a military acronym for landing zone, an area where aircraft, especially helicopters, could land.

It will feature Huey and Chinook helicopter fly-overs; the display of the Wall That Heals, a traveling half-size replica of the Vietnam Veterans Memorial in Washington; displays of military vehicles and aircraft of the period; Vietnam-era military gear; and a ceremony saluting Marylanders killed or missing in the war.

“Their remembrances reflect courage, sadness, determination, and, at times, humor. Their insights are compelling,” the MPT statement said of the interviews.

“This is going to be healing for lots of folks,” former Marine Richardson said of the tribute. “Many people have kept it bottled up.”

He recalls that returning Vietnam veterans didn’t receive the kind of reception accorded veterans of other American wars. Richardson, who is now a lawyer, called Vietnam “America’s forgotten war” and hopes people will watch the documentary because it will show “a side of the war you didn’t know. Some of it will be difficult to watch.”

He arrived in Vietnam in September 1967 and remained there throughout 1968, working with field artillery. He recalled working in Vietnam at times with Marine Capt. Charles Robb, son-in-law of President Lyndon Johnson who later served as governor and a U.S. senator from Virginia. Today, part of Richardson’s legal work involves counseling Vietnam veterans.

“It’s overdue for a lot of people,” Richardson said of the 50th anniversary observances. “I think it’ll help a lot of guys and gals.”

A retired Maryland Natural Resources Police Officer, Raul joined the Navy in 1966 and was sent to Vietnam in December 1967, where he served for a year as a corpsman — a military medic — with an infantry unit of the 1st Marine Division. He was wounded twice. His commanding officer in the Arizona Territory of Vietnam was the same Capt. Charles Robb, he said.

“It’s long overdue,” he said of the recognition of those who served in Vietnam. “Of course, World War II (monument) was also long overdue.”

Asked if the attitude toward Vietnam veterans has changed with the passage of time, he said “I think so.”

“I’m happy about it, no doubt,” he said of the commemoration. He said he has returned to Vietnam many times since the war ended and feels there is a strong union between Marines and their Navy corpsman. More than 1,000 Marylanders died or are missing in action from the Vietnam War, according to MPT.

The public is invited to LZ Maryland. All veterans and active military personnel will be admitted free of charge, and a nominal fee of $5 is being requested of all others over the age of 12, the MPT statement said. Tickets are available at http://vietnam.mpt.org/lzmaryland

Information on the MPT Vietnam initiative can be found at mpt.org/vietnam and at MPT’s Facebook page called MPT Salutes Vietnam Veterans.