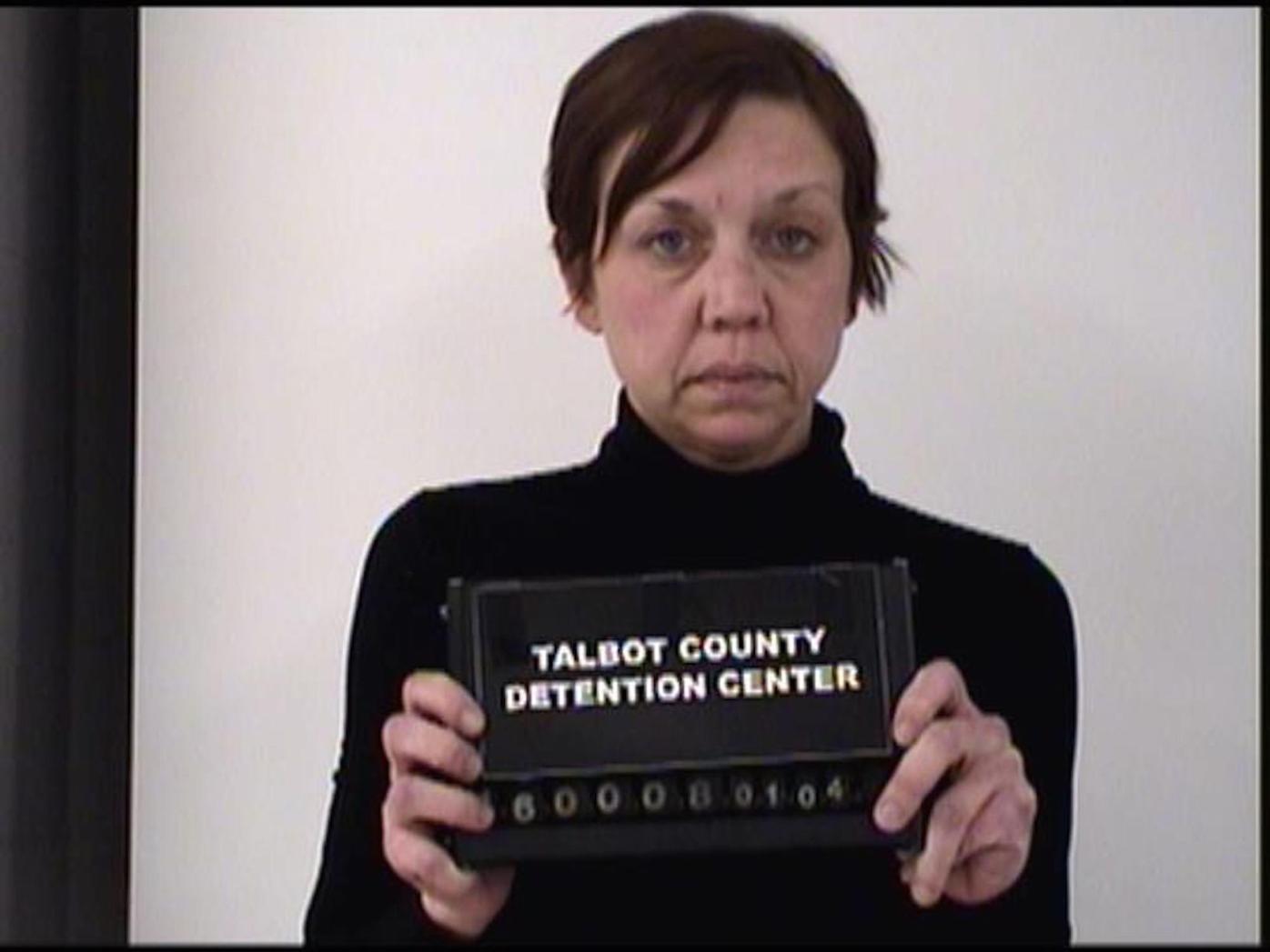 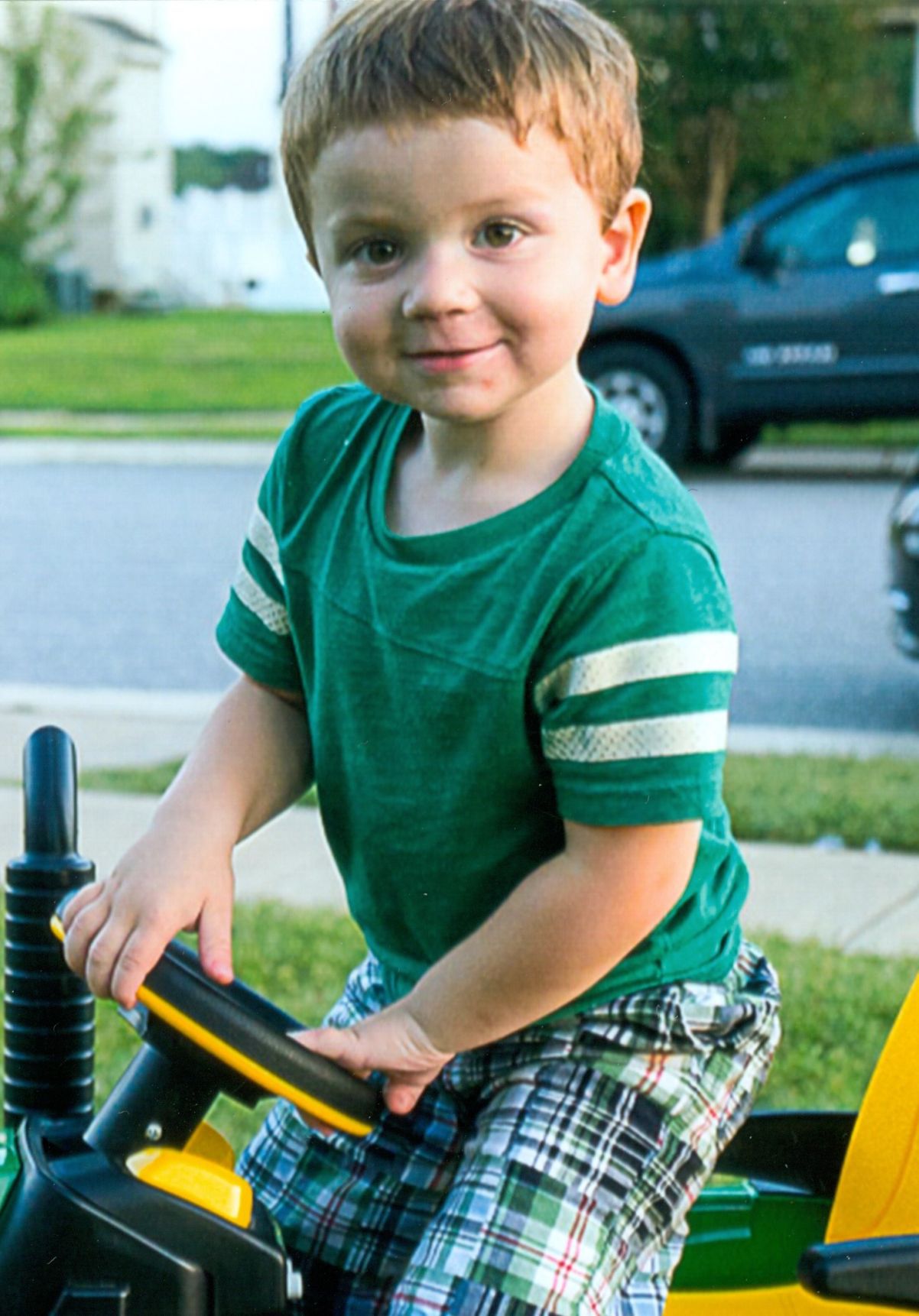 EASTON — Barbara Marie Sellner, 41, of Centreville, pleaded guilty in Talbot County Circuit Court on Tuesday, July 12 to negligent manslaughter and two counts of driving while under the influence of alcohol with a minor in the car.

Her charges stem from a single-vehicle crash on Jan. 4 that led to the death of her son. Ethan Alexander Sellner, 3, succumbed to his injuries Jan. 20.

Ethan also is survived by his father, five siblings and his grandparents.

Troopers from the Maryland State Police Easton barrack responded at about 12:48 p.m. Jan. 4 to the crash. Sellner, traveling north on Cordova Road in a Chrysler minivan, crossed the center line and hit a tree, state police said.

Deputy State’s Attorney Ellen Grunden presented testimony from Carl Johnson, an Easton man who witnessed the crash. Johnson said he was driving south when he saw the van swerving while traveling north on Cordova Road. Johnson also said he witnessed the vehicle veer off the street and into the tree. He watched as Sellner stepped out of the vehicle and said he saw a young boy in the back seat.

When police arrived, they found three children in the car with Sellner: a 5-year-old girl, a 3-year-old boy and a 5-month-old boy. The two older children were identified as Sellner’s son and daughter. Police said they did not know whether the children were all properly secured.

All four occupants were taken to the University of Maryland Shore Medical Center at Easton, where Sellner refused treatment, police said. Two of the children were treated locally, and Ethan was transported to Johns Hopkins Surgical Center with life-threatening injuries, according to police.

Barbara Sellner was arrested after taking a field sobriety test. She was later administered a blood test that revealed her blood alcohol content to be somewhere between 0.19 and 0.23. Police said they also found a red thermos in the van containing margarita mix as well as three bottles of tequila.

Sellner’s sentencing is set for the end of August.

The maximum sentence for negligent manslaughter is 10 years with a $5,000 fine. Driving while under the influence with a minor in the car has a maximum penalty of two years in jail with a $1,000 fine.