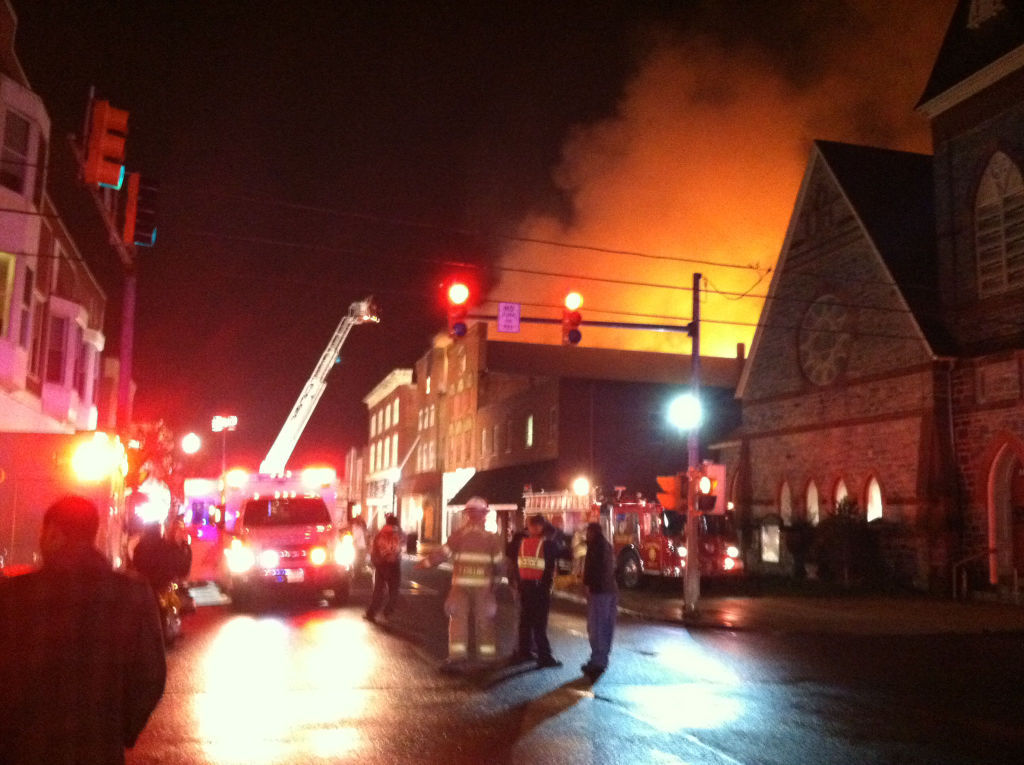 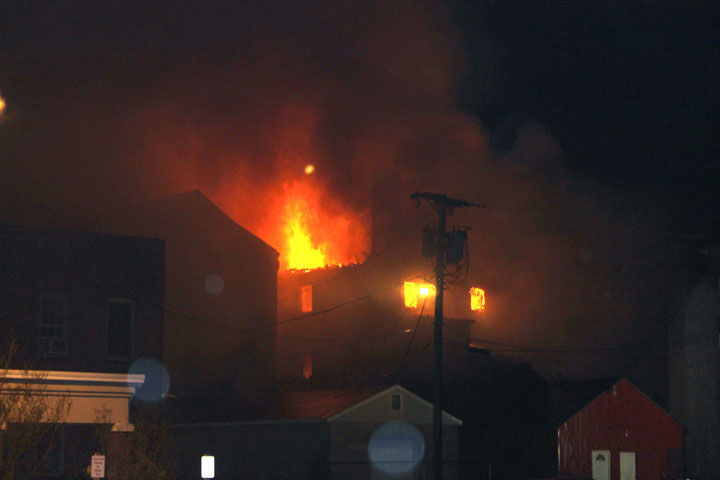 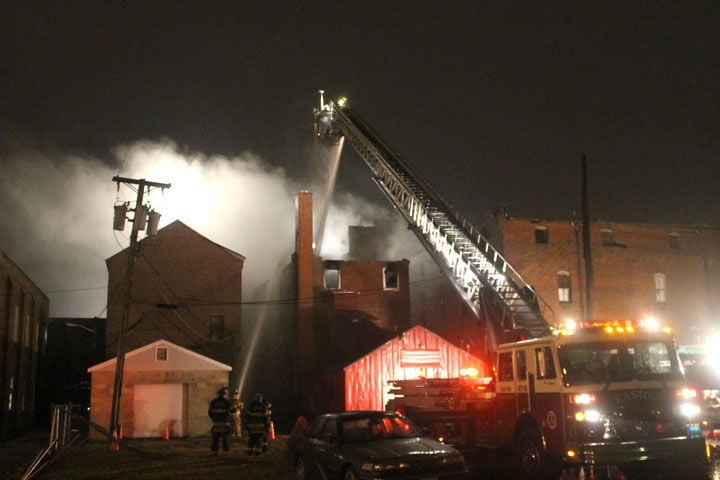 An Easton man was charged with arson for allegedly starting this fire at 507 Race St. in Cambridge on Dec. 16, 2012. 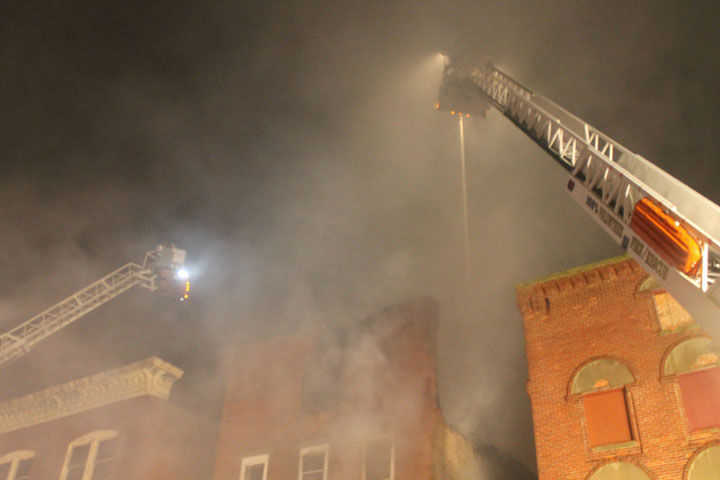 An Easton man was charged with arson for allegedly starting this fire at 507 Race St. in Cambridge on Dec. 16, 2012.

CAMBRIDGE — A Dorchester County Circuit Court Grand Jury indicted an Easton man on arson and first-degree assault charges in connection with a 2012 fire at 507 Race Street in downtown Cambridge.

The late night four-alarm blaze on Dec. 16, 2016, destroyed a three-story building at 507 Race Street in Cambridge and sent 21 residents and two firefighters to area hospitals. The first floor of the building was occupied by businesses and the second and third floors were being used as residential.

After the fire, Deputy Maryland State Fire Marshal Bruce Bouch said the residents were injured when they jumped from the building to escape the fire. He said all injuries for the residents were bruises, sprains and possible fractures from jumping onto the concrete. He said the two firefighters were treated and released from Dorchester General Hospital for stress related injuries.

Fire officials said a K-9 accelerant team found positive alerts of an ignitable liquid with-in the interior of the building during the investigation.

According to charging documents, the Lower Shore Office of the State Fire Marshal received a tip on Feb. 8, which led fire officials to question Clanton.

Police said during questioning, Clanton admitted he was upset about an incident on Dec. 16, 2012 before the fire, and he poured ignitable liquid in front of the entry area at 507 Race Street, then lit the liquid with matches.

According to the Office of the State Fire Marshal, firefighters responded to 507 Race Street after a fire was reported at 10:46 p.m. The building contained a clothing store on the first floor with four apartments on the second floor and four apartments on the third floor. Five of the eight apartments were occupied and residents escaped the flames after working smoke alarms alerted residents of the fire.

About 100 firefighters from 13 fire companies brought the fire under control in about two hours.