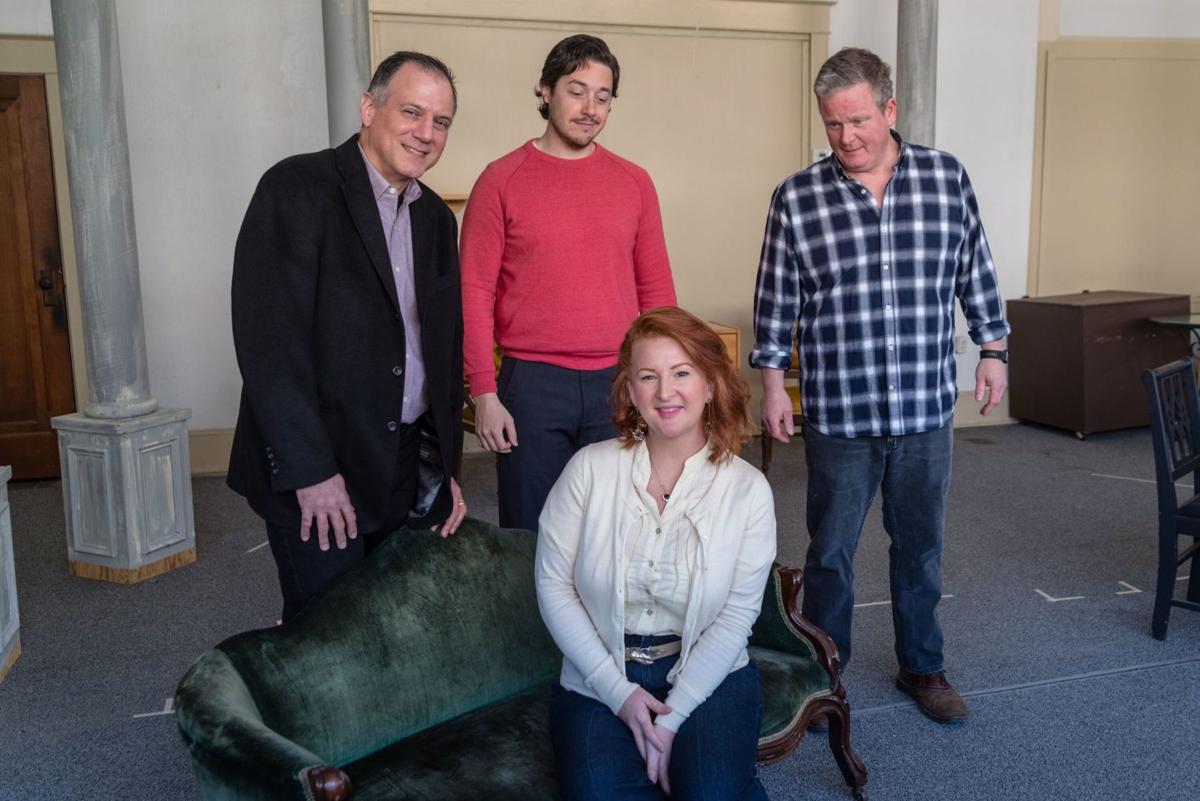 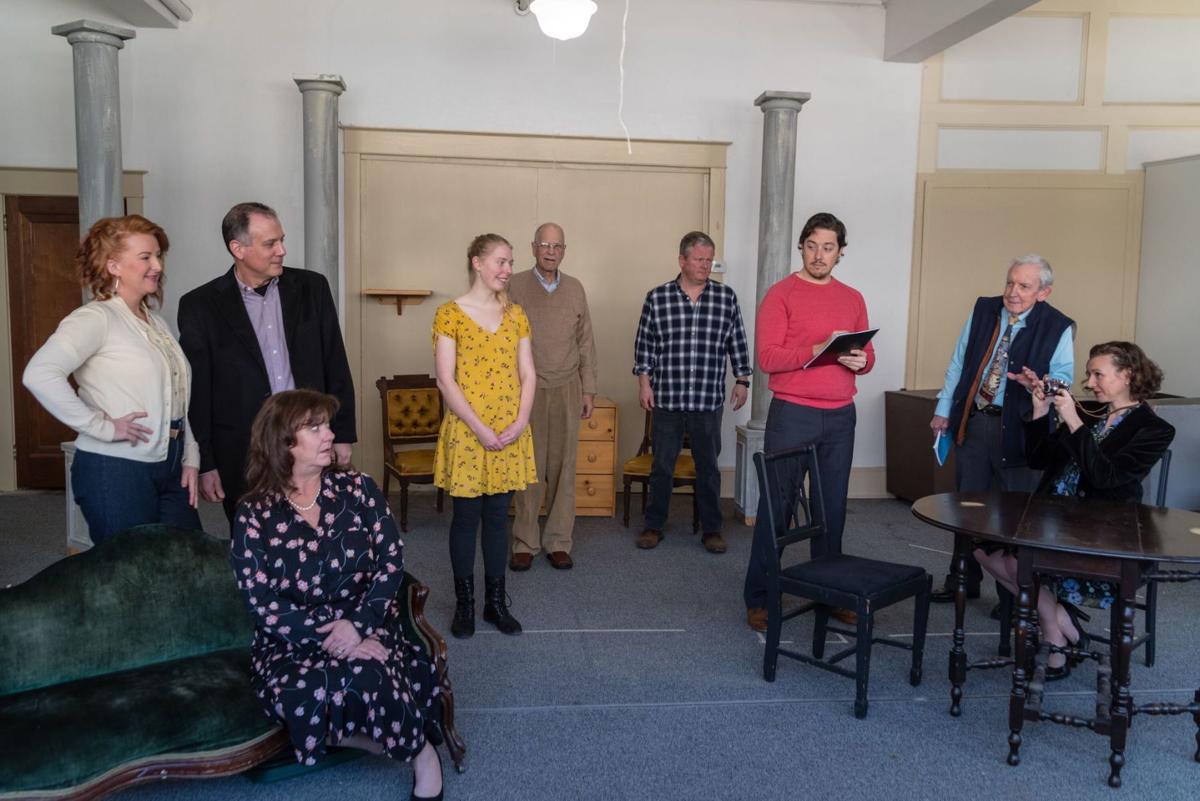 CHURCH HILL — "The Philadelphia Story" comes to the Church Hill Theatre stage from March 20 to April 5.

"Since so many on this part of the Eastern Shore hail from Pennsylvania, we wanted to revive what is often known only for the famous movie versions starring Katherine Hepburn and Grace Kelly," a news release states.

Directed by Christopher Wallace, "The Philadelphia Story" follows a wealthy lord family as they prepare for daughter Tracy’s second marriage while trying to avert a scandal involving her father. Add Tracy’s first husband Dexter and a visiting team of journalists, stir well with eccentric Lord family members — and author Philip Barry creates a breezy, sophisticated comedy. Set at the end of the Depression, class and wealth differences add other ingredients to the mix.

Wallace has assembled a large cast that includes both veterans and newcomers to the CHT stage.

Tracy Lord, the headstrong and vivacious bride, is played by Minnie Maloney. Her parents, Seth and Margaret, will be portrayed by Robert McGrory and Peggy Chiras.

Charles Michael Moore and Maya McGrory are Tracy’s older brother Sandy and younger sister Dinah. Pat Patterson is her Uncle Willie. Lyle Pinder and Sharon Herz will play Mike and Liz, serious craftsmen forced by the economy to work for a gossip magazine.

The director will play George Kittredge, a powerful coal company man — and Tracy’s fiancé. John Haas is her first husband, C.K. Dexter Haven, who just won’t get out of her life. Donald Hargy will play Thomas, the Lord’s patient butler, and Shane Moran, pastor of Church Hill United Methodist Church, takes on the cameo role of Parson Parsons.

"The Philadelphia Story," by Philip Barry, will open on Friday, March 20, and run through Sunday, April 5, with performances at 8 p.m. on Fridays and Saturdays and 2 p.m. on Sundays.

Tickets are $20 for adults, $15 for members and $10 for students, with a special two-for-one price for the first performance on March 20. Reservations can be made by calling the box office at 410-556-6003 or online at churchhilltheatre.org