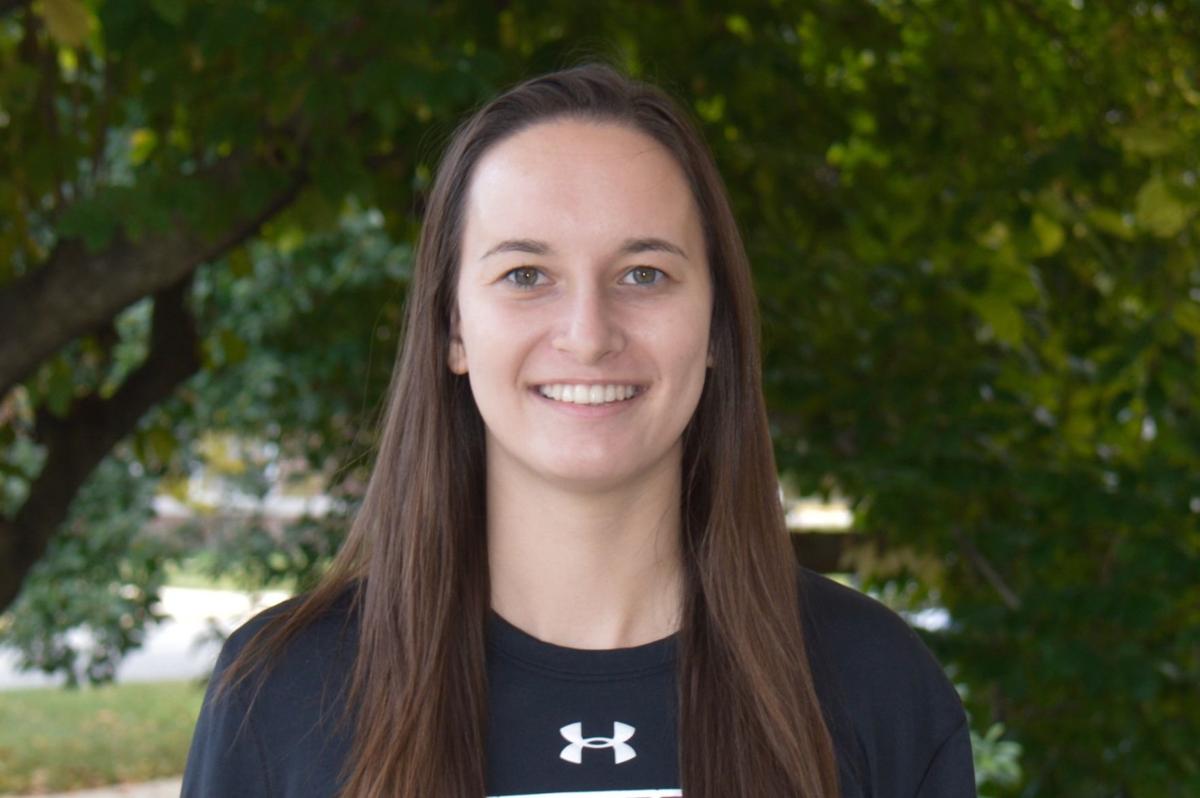 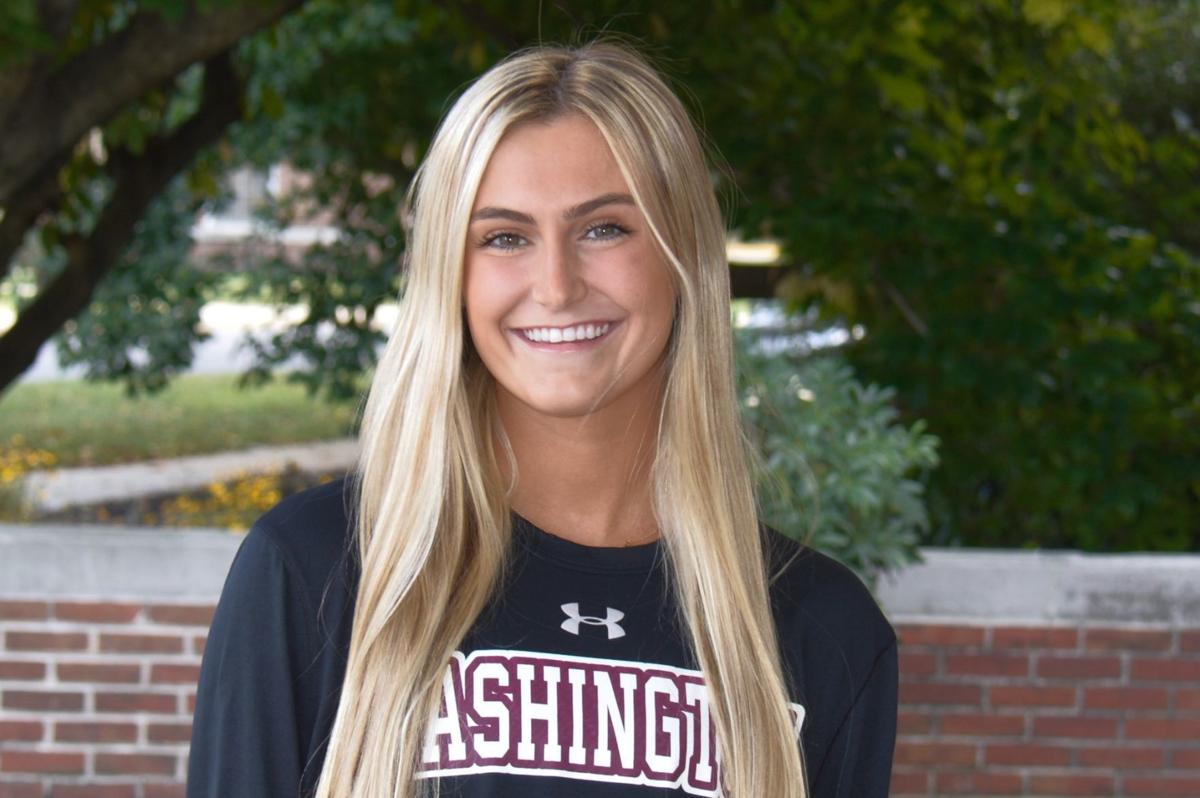 CHESTERTOWN — With each of its five starters scoring at least seven points, and three in double digits, Washington dismissed visiting Immaculata, 73-56, Saturday in the season opening women’s basketball game for both schools.

Senior guard Caitlyn Clark put up 18 points on 5-of-8 shooting from the floor and 7-of-8 from the free-throw line. She had two steals, three assists and four rebounds in a team-leading 31 minutes.

Cramer scored five points in five minutes of the third quarter, when Washington closed on a 14-2 run to extend its lead to 50-34.

For Immaculata, Theresa Kearney dropped in 18 points to share scoring honors with WC’s Clark. Her jumper with 3 minutes, 7 seconds remaining in the first half gave the Mighty Macs their only lead of the afternoon, 25-24.

Kearney picked up her second foul just 13 seconds later and went to the bench. A pair of Clark free throws restored the locals' lead and, with Kearney out of the game, they closed the half on a 10-2 flurry to pull ahead, 34-27.

Kearney scored 15 of the Mighty Macs’ first 25 points, but was 1-of-6 from the floor in the second half.

The closest Immaculata got after intermission was 36-32 with 1:53 elapsed on two Kaitlyn Racobaldo free throws.

Washington responded with the decisive 14-2 run, which started with a McLaughlin fast-break layup with 6:58 to play in the third quarter and ended with a pair of Cramer foul shots.

Kearney’s only field goal in the second half capped a 15-7 run for Immaculata to shrink the deficit to single digits, 57-49 with 4:18 remaining, but Caitlyn Clark knocked down a three 11 seconds later to short-circuit the rally.

Washington led by at least 11 points the rest of the way.

McLaughlin, who earned honorable mention in voting by the Centennial Conference coaches, was the team MVP for 2018-19. She led Washington in scoring (8.9 ppg), with 3.3 rebounds and 1.9 assists per contest. She started all 25 games.

Quattro was second on the team in scoring with 7.9 points per game and averaged 4.8 rebounds.