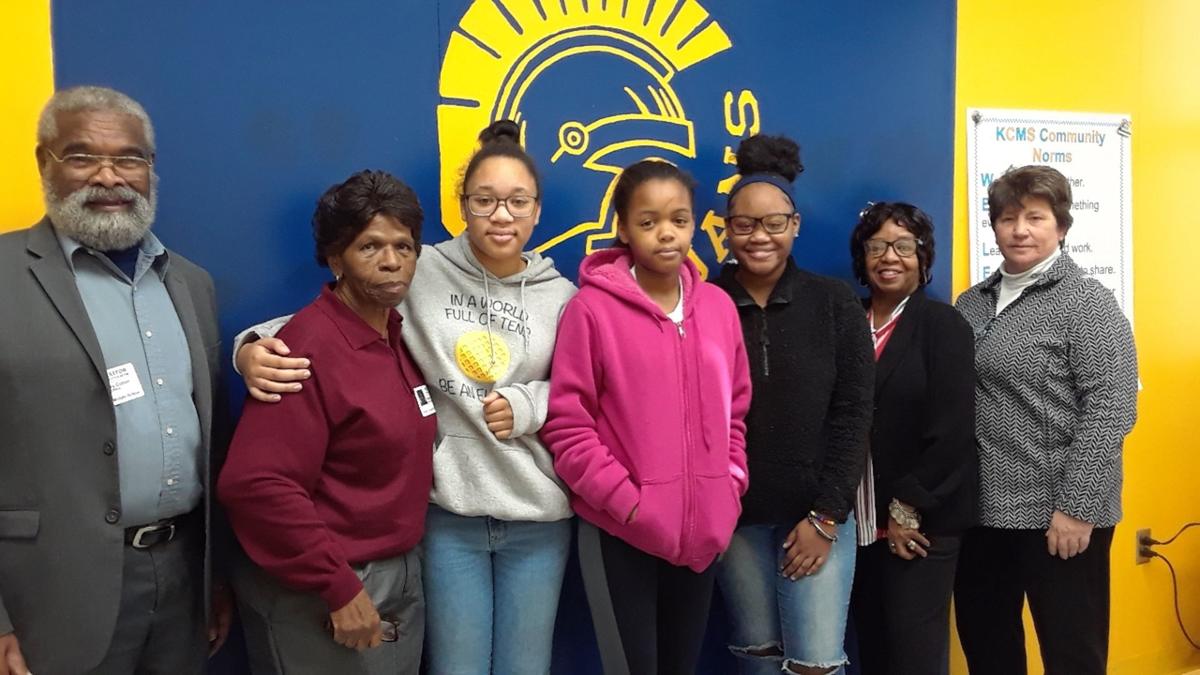 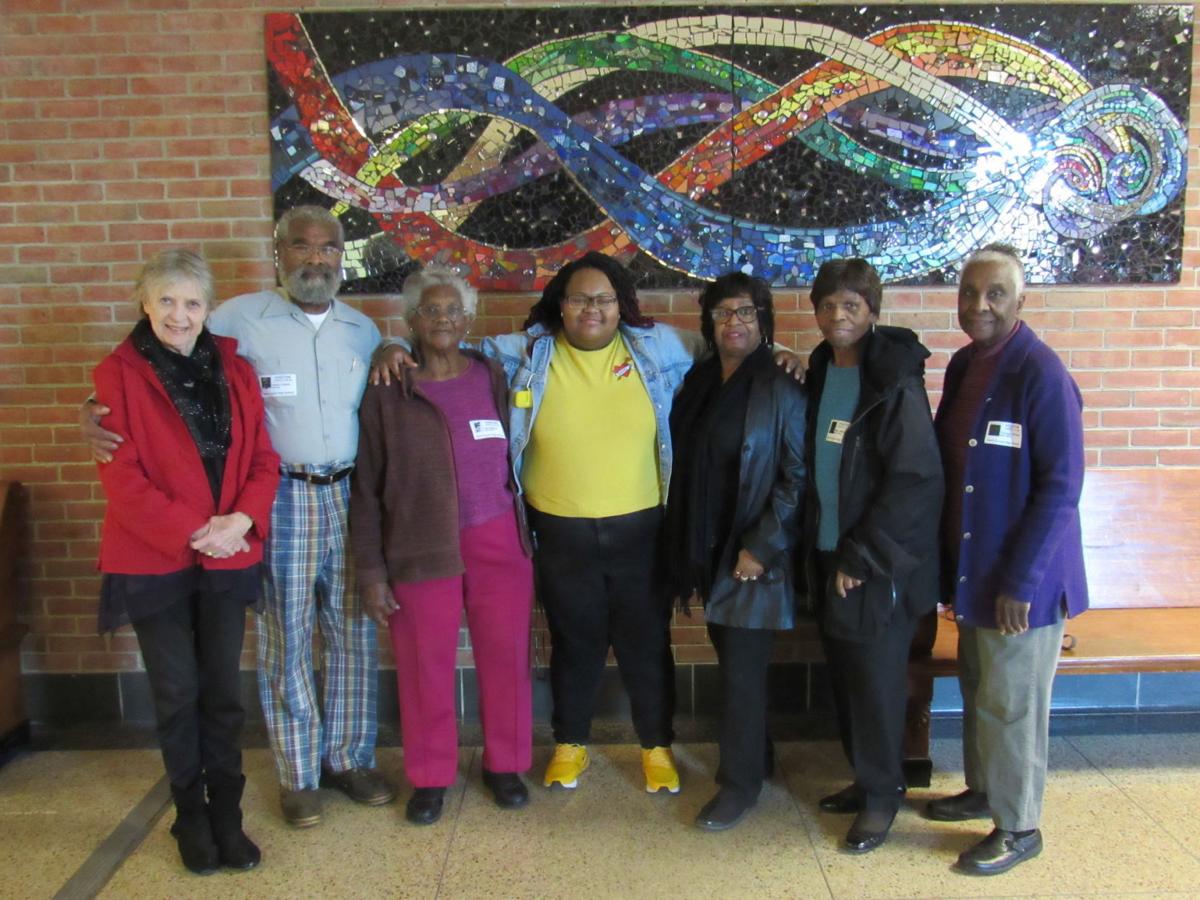 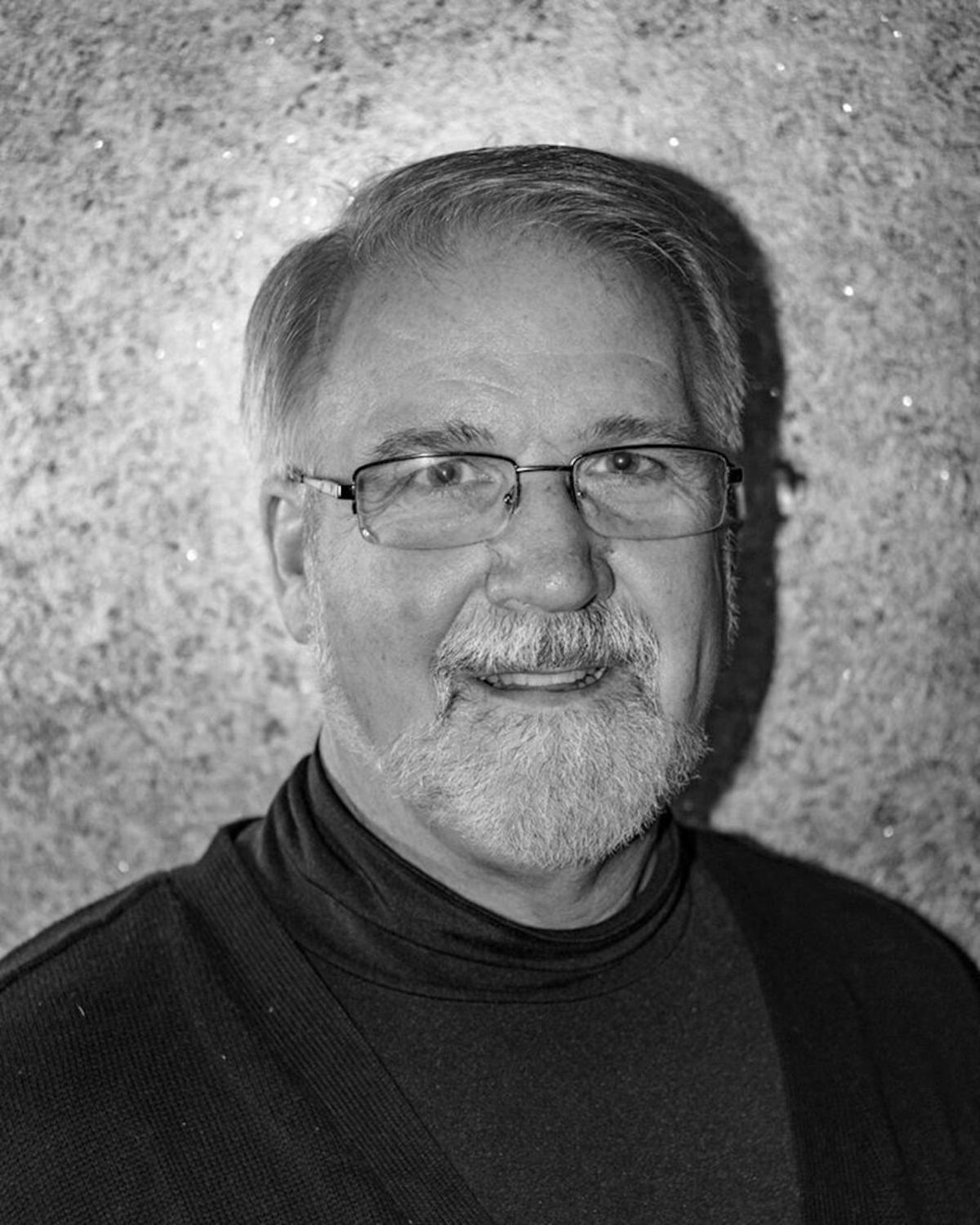 ROCK HALL — Pastor David Ryan has been named the recipient of this year’s Martin Luther King Jr. Adult Humanitarian Award, given out annually at a breakfast celebrating the legacy of the famed civil rights leader.

The breakfast will be held from 7 to 8 a.m. Monday, Jan. 20 in the Chesapeake room of the Rock Hall firehouse with a program to follow. Tickets are $15 at the door.

The program will feature performances by Kent County High School Jazz Band, Friends in Christ and Friends in Faith. Patrick Nugent, acting director of the Starr Center for the Study of the American Experience, is the keynote speaker in this year’s “Your Voice Has Power” program to honor the lasting legacy of King. Doncella Wilson will serve as the event’s emcee.

The breakfast is sponsored by the Chester Valley Ministers’ Association and supported by the Kent Cultural Alliance and Washington College.

Ryan, an ordained elder of the Eastern Pennsylvania Conference of the United Methodist Church, serves Christ and First United Methodist churches in Chestertown. He is originally from Delaware County, Pa. and has spent most of his career serving churches in Lancaster and Bucks counties.

Ryan is the president of the Samaritan Group of Kent County, which maintains an emergency homeless shelter every winter and provides additional support to those in crisis throughout the year. He is the founder and leader of a gospel ukulele group, 4-Strings-4-Him. He is active in community theater at both the Garfield Center for the Arts and Church Hill Theatre.

According to a news release, Ryan is most grateful for the opportunity to lead the weekly Community Table — where each week about 100 guests gather for a free meal.

Ryan is married to Jeanette Ryan and has two sons and a daughter-in-law.

In his speech at the breakfast, Nugent plans to explore how and why “Dr. King grappled with history in almost every sermon, speech and essay he ever wrote.” On this day of remembrance, he will ask, “How and what did Dr. King remember? How did he think of the past and how did he use it to shape the future?”

Nugent’s research and teaching at Washington College explores 20th-century American social movements. Thinking about “Dr. King as a public historian,” Nugent suggests, “can help guide the way we discuss and debate the past today, sharpening the practice of history into a tool of compassion, a tiller of community, an engine for social justice.”

Along with his work at the college, Nugent helps to steer Chesapeake Heartland: An African American Humanities Project, Washington College’s collaboration with several local organizations and the National Museum of African American History and Culture to preserve and celebrate African American history in Kent County.

Beginning on April 19, Chesapeake Heartland will welcome NMAAHC’s Community Curation Program to Kent County for a week of programs, workshops, celebrations and free digitization for community members hoping to preserve photographs, home movies and other historic documents and artifacts.

Alexus Abner, a 12th-grader at Kent County High School, will be honored during the program following the breakfast as this year’s recipient of the MLK Jr. Youth Humanitarian Award.

Abner, 17, is the daughter of Anthony and Lorraine Abner. She learned the skill of drums at age 3. At that time, her parents relocated to Quaker Neck. Throughout her life, her uncle Darryl, as well as Kent County Public Schools teachers Leon Frison, Chris Singleton and Keith Wharton have had a “major impact” on her music career, a news release states.

Abner had performed at her church on weekends, at Washington College events, nursing homes and the College of Bishops.

“These accomplishments have made her a better musician, team player” and helped her learn the importance of teamwork, the release states.

Abner attended H.H. Garnet Elementary School and Kent County Middle School. She is a member of marching band, the jazz band, concert band, the Minority Scholars Program and is a participant in the Career Technology Education program for broadcasting.

Abner’s future plans, the release states, are to attend Chesapeake College for two years before transferring to Towson University where she plans to major in film and minor in music. Abner plans to become a film editor, a professional musician and to travel as much as she can

In the release, Abner thanked the Kent County High School band, band boosters, her church and her family for believing and supporting her throughout this time.

Also during the program, three Kent County Middle School students — sixth-grader Love Jackson, seventh-grader Olivia Johnson and eighth-grader Jamiya Christy — will be honored as recipients of the Vincent Hynson Memorial Youth Awards given to students who “contribute to the quality of life in Kent County by involvement and participation in activities at school and in the community.”

Sponsored by the Kent Cultural Alliance, these students exhibit the values of the late Vincent Hynson — community activist and inspiring middle school teacher who passed away in 2004.

Jackson is the daughter of Donna and Ki-Tray Jackson. She is the second youngest of four children. An honor roll student, she is a starting player on the girls’ basketball team. Her favorite subject is math and Jackson has the goal to become a basketball player or a swimmer, the release states.

In the community, Jackson collects and disposes of trash from the neighborhood. She also works as a positive role model with younger children.

Johnson is the daughter of Chandra and Andre Johnson. She is an honor roll student whose favorite subjects are science and reading. Johnson plans to attend college to become a scientist and work for NASA. Johnson is a member of both the basketball and the Lady Trojans Dance Team.

In her community, Johnson is very helpful to the elderly and very supportive of the church she attends. Johnson loves animals and does a lot of work that supports Animal Care Shelter for Kent County.

Johnson has a younger brother and sister who both attend Garnet Elementary.

Christy is the daughter of James and Tyra Christy. She is a manager of the girls’ basketball team as well as a member of the Lady Trojans Dance Team. In the community, she participated in food drives at her church and helps her father with the Rising Sons mentoring program.

Christy is an honor student. Her favorite subject is social studies. Her goals are to be a good student and role model.

Washington College is hosting a full day of events in honor of King following the breakfast in Rock Hall. An “MLK Read-In and Free Community Lunch” will be held from 11 a.m. to 1 p.m. in the Hodson Dining Hall. Then, from 1 to 4 p.m., Racial Equity Institute’s “Groundwater Training” on structural racism will be offered in Decker Theatre.

“Groundwater,” a metaphor designed to help “community leaders at all levels internalize the reality that we live in a racially structured society,” is presented by the Kent County Local Management Board, the Talbot Family Network and the Starr Center.

The event is free to attend, but registration is available at eventbrite.com. It will be followed by an opportunity to “mix and mingle” in the Hodson Faculty Lounge.

The final event of the day is a musical celebration by M.S.G. Acoustic Blues Trio from 5 to 7 p.m. in the Hynson Lounge of Hodson Hall.