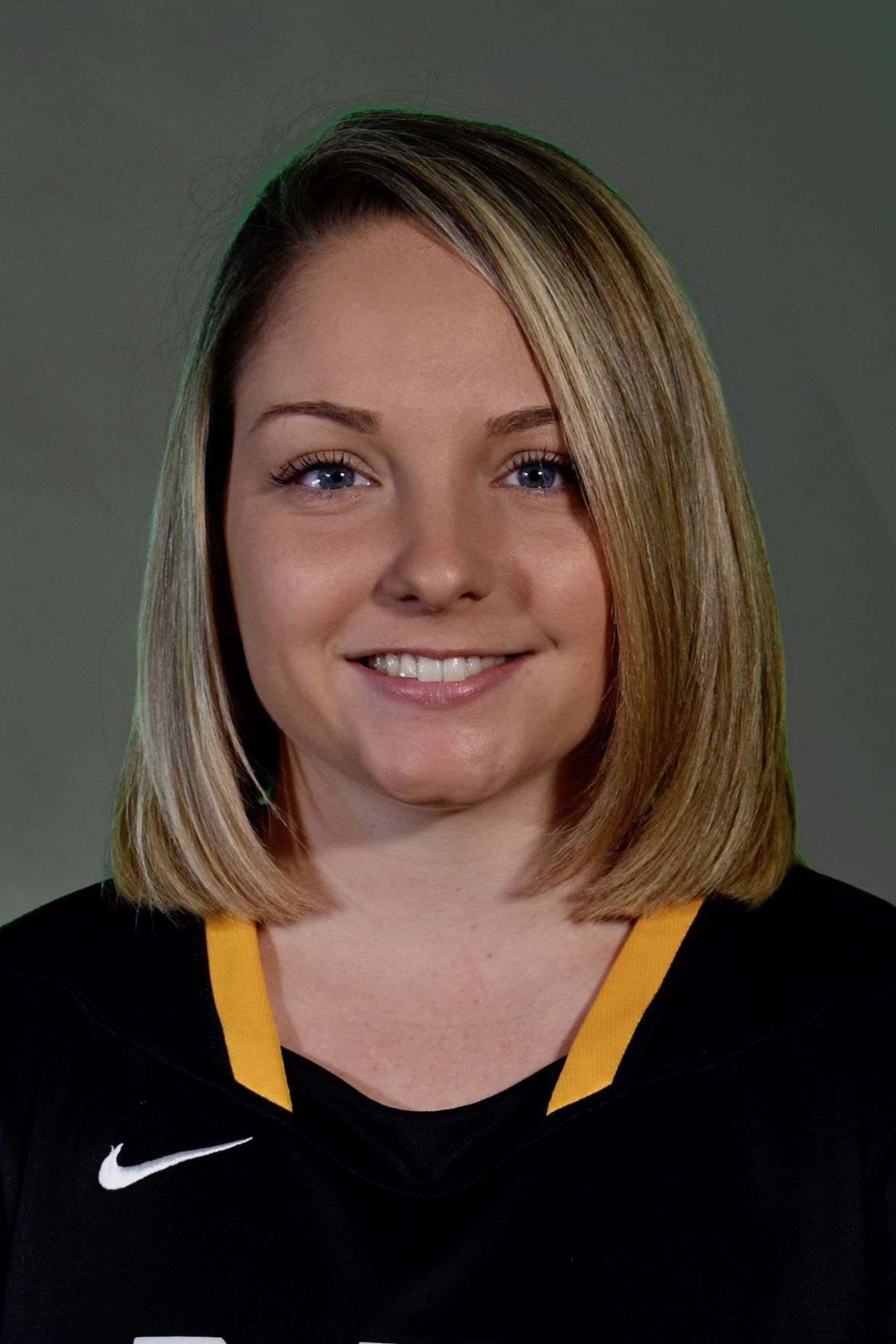 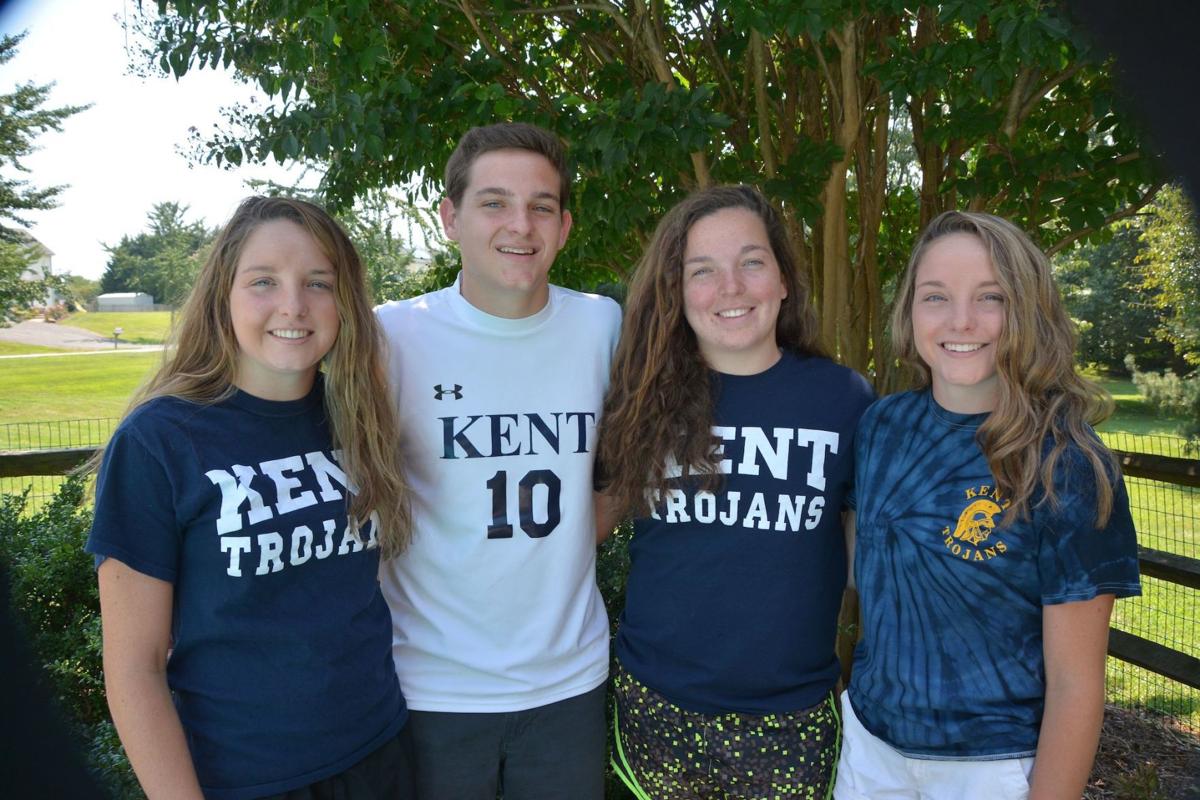 The Jones quadruplets — from left, Rachel, Jake, Lexi and Hannah — as they looked in August 2015 as recent Kent County High School graduates headed to Randolph-Macon College.

The Jones quadruplets — from left, Rachel, Jake, Lexi and Hannah — as they looked in August 2015 as recent Kent County High School graduates headed to Randolph-Macon College.

ASHLAND, Va. — The legacy of Hannah, Lexi, Rachel and Jake Jones at Randolph-Macon College is not one that likely will be repeated. Popularly known as The Quads from Chestertown, the Joneses all played lacrosse here.

Hannah, Lexi and Rachel are four-year letter winners, while Jake was rostered for three years.

Jake, a midfielder, appeared in six games this spring for the 13-5 Yellow Jackets, who established a program record for wins in a season.

R-MC’s season ended with a 9-8 overtime loss at home to Roanoke in the quarterfinals of the Old Dominion Athletic Conference Tournament.

Hannah (midfielder), Lexi (attacker) and Rachel (midfielder) were starters for Randolph-Macon’s women, whose season ended with a 17-7 loss to top-seeded and host Washington and Lee (18-3) in the ODAC championship game. Hannah had a trick for the Yellow Jackets, and Lexi and Rachel each scored once.

This was the fifth year in a row that R-MC was in the title game.

Hannah’s goal with 21 seconds remaining proved to be the game-winner in the 13-12 ODAC semifinal against Roanoke.

She repeats on the first team of the All-ODAC team. She appeared in all 19 games for the Yellow Jackets, with 18 starts. She led them in goals (45) and points (52), and was second on the team with 73 draw controls.

Each of the Jones quadruplets was a triple-threat at Kent County High School.

Jake as a senior captained the soccer team that lost in the region final in triple-overtime and was a key contributor to the boys basketball program that over four years won a Bayside Conference championship and made repeated runs deep in the 1A state playoffs.

Lexi, Hannah and Rachel starred on the 2014 girls soccer team that won a program-record 10 matches and indoor track relays that set school records in the 800 and 1600 meters in 2015 at the state championships.

Overall, Hannah was the outstanding female sportsman in the Class of 2015.