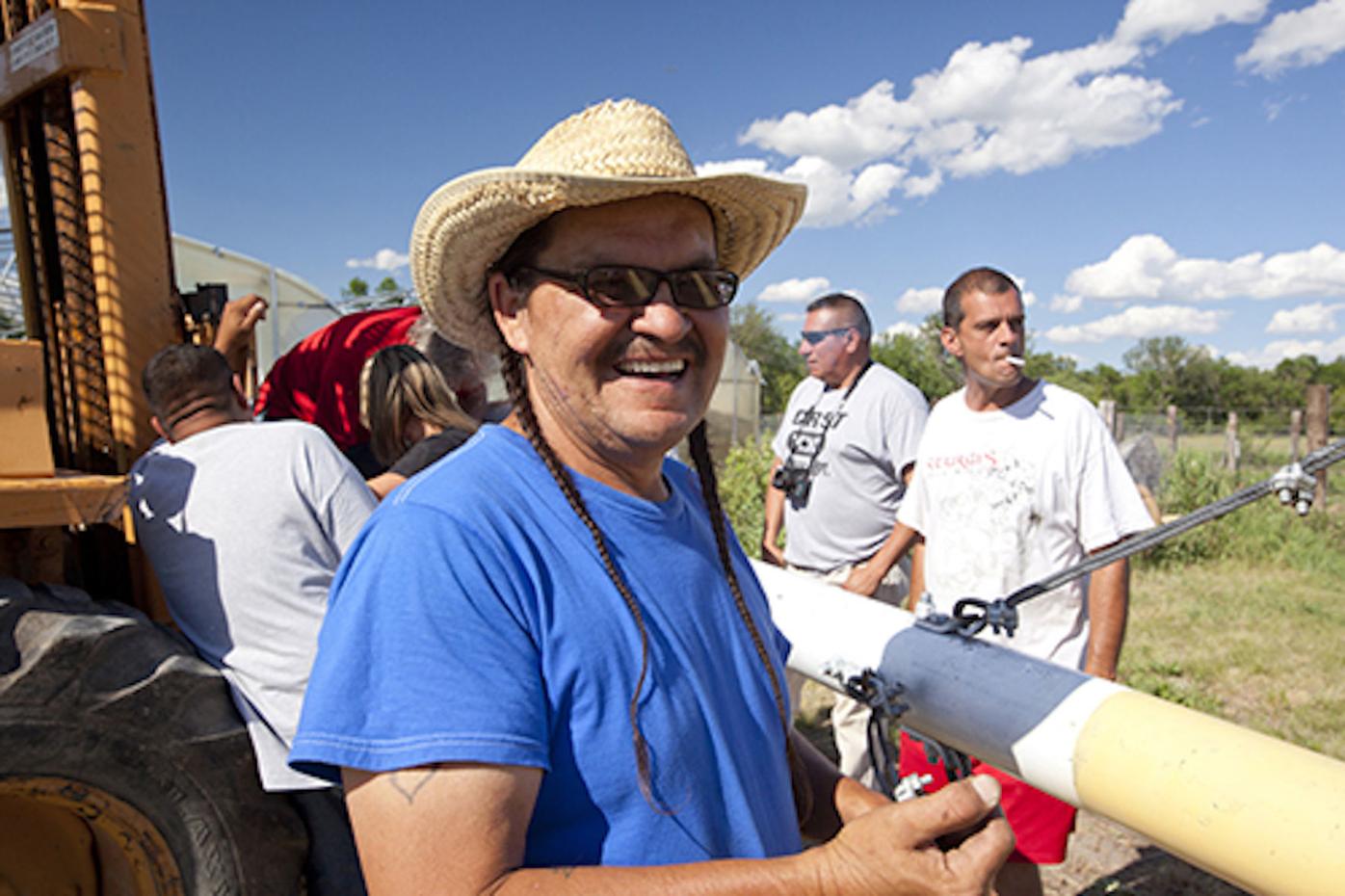 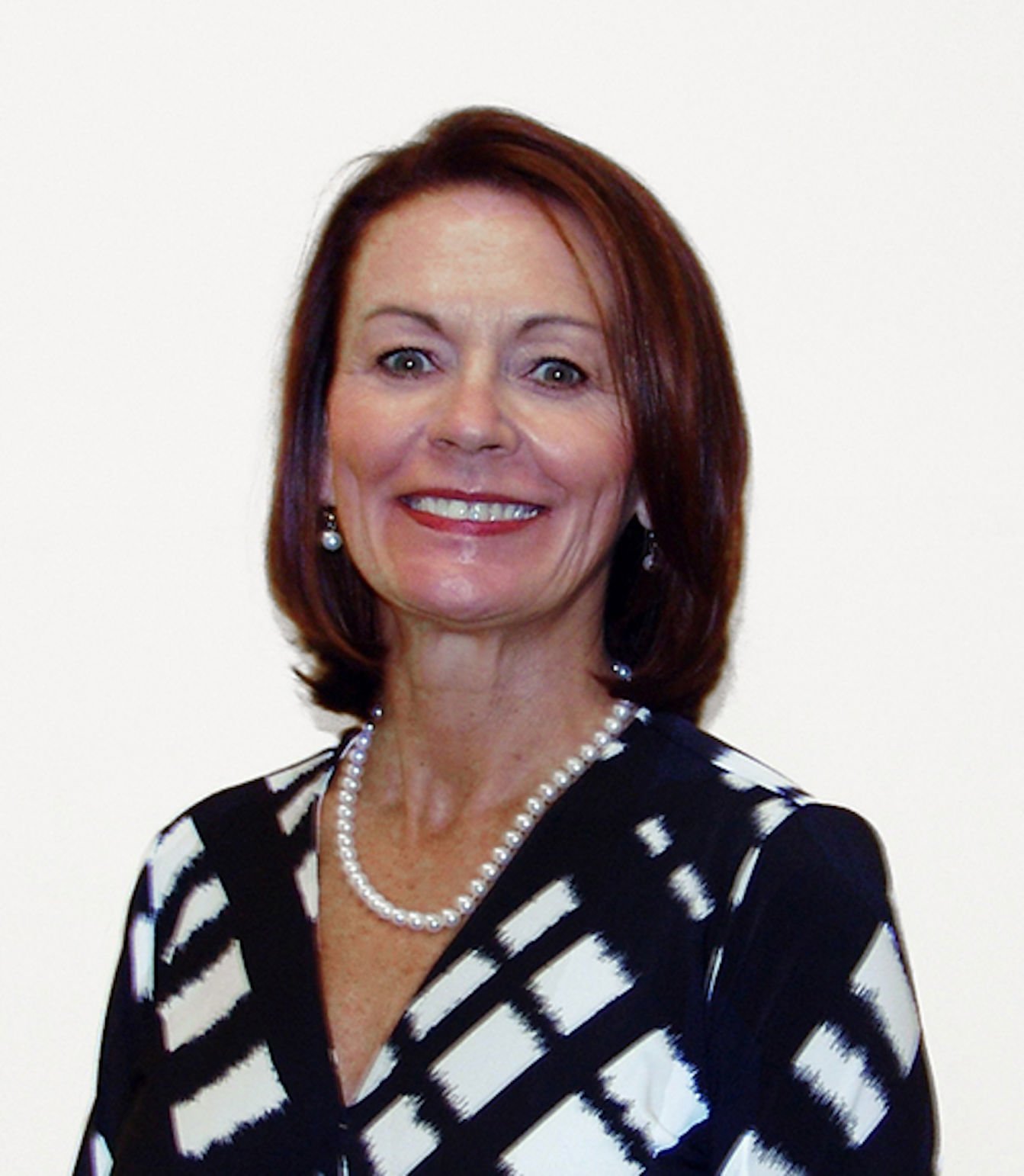 Washington College also will honor Tina Bjarekull, retiring president of the Maryland Independent College and University Association, with the Award for Excellence, and confer the President’s Medal to the League of Women Voters of Kent County.

The college’s annual spring semester convocation begins at 3:30 p.m. in Decker Theatre of the Gibson Center for the Arts and is open to the public.

Lakota Solar Enterprises has built and installed more than 1,200 solar heating systems that save low-income homeowners up to 30% on utility bills. In 2008, with support from the nonprofit partner Trees, Water and People, he opened the Red Cloud Renewable Energy Center, where Native Americans from around the country come to receive hands-on training in renewable energy technology and sustainable building practices from fellow Native American trainers.

Among his honors are the Interstate Renewable Energy Council’s Annual Innovation Award, the World Energy Globe Award, the White House’s Champion of Change for Solar Deployment and MIT’s Solve Fellowship.

For 17 years as president of MICUA, Tina Bjarekull has been independent schools’ advocate among Maryland legislators, lobbying to preserve the Sellinger formula that provides need-based grants and scholarships to undergraduates at Maryland’s private institutions.

She has been a key influencer in Washington College’s successful applications for capital project funding and has steadily represented the independent colleges’ point of view at the state and federal level, a news release states.

“With her deep belief in higher education, college access and affordability and the promoting of diversity and women’s empowerment on campuses, Bjarekull has artfully married data and the power of storytelling to demonstrate the enormous benefits private institutions provide,” the release states.

Active since 1976, the League of Women Voters of Kent County, is a non-partisan community organization with a mission to encourage active participation in government. It achieves much of this goal through its work to educate voters about candidates running for public office at all levels of government through Voter Guides produced for each primary and general election, and public forums for candidates running for offices that will impact the local community, the release states.

The LWVKC also advocates for legislative priorities based on research, discussion, and consensus of the membership, and emphasizes local priorities and policies that benefit the Kent County community. These include education, housing, and growth while maintaining Kent County’s rural heritage and environment.

Additional honors to be conferred at Convocation will be the College Years of Service Recognition, the Joseph L. Holt Distinguished Service Award, the Alumni Service Award, the inaugural Innovation in Teaching Award and presentation of new Phi Beta Kappa members.