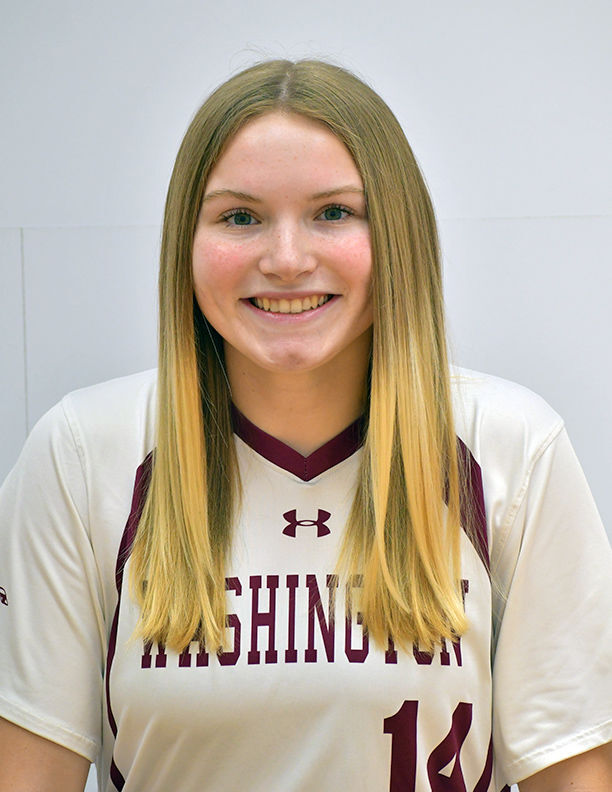 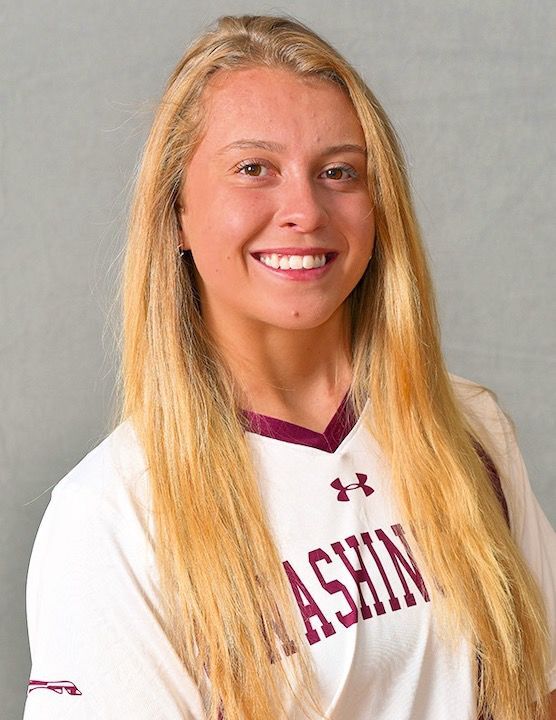 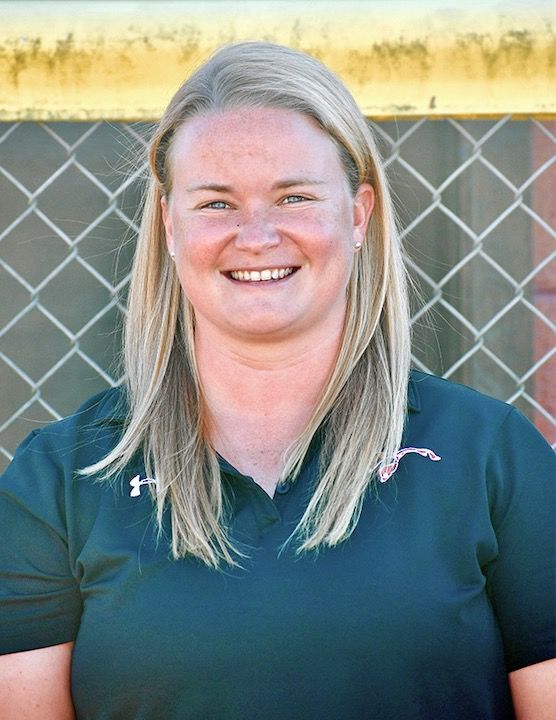 Freshman Lexi Barnhart (West Grove, Pa.) was selected Pitcher of the Year and Rookie of the Year, senior center fielder Grace Moery (Alexandria, Va.) was named Player of the Year and Sally Snover, in the first year as head coach at her alma mater, was her peers’ choice as Coach of the Year.

“What our team accomplished was truly amazing,” Snover ‘12 said of the Shore ladies, who finished 10-8 after winning seven of their last eight games.

“I am so happy that our student-athletes were recognized for the exceptional seasons they had,” she added.

Barnhart is only the second player in Centennial Conference history to be named Pitcher of the Year and Rookie of the Year in the same season. Washington’s Maddie Bennett is the other, doing so in 2016.

The right-handed Barnhart started a conference-leading 12 games and appeared in all but one of Washington’s 18 games. She led the conference in total wins (10), innings (93), strikeouts (89) and complete games (11), and hit .333 with six RBI.

This is what Snover had to say: “Lexi was an absolute force to be reckoned with on the mound this year. She performed time and time again when we needed her and did an excellent job at the plate too.”

Moery joins Taylor Harcum (2017 and ‘18) as the only Shore ladies to be named the Centennial’s most outstanding player.

She led the conference in total bases (42), RBI (15), home runs (4) and triples (3) and was second with a .700 slugging percentage, which is the second highest mark in program history.

One of four seniors on Washington’s modest roster of 12 players, Moery batted a career-best .367 after hitting in 10 straight games to end the season. Plus, she played error free — making no mistakes in 25 total chances.

Snover said Moery was the leader of a high-powered offense, providing run support exactly when it was needed most.

“Her hitting is so clearly amazing that I always want to make sure that the job she does playing center field does not get overlooked. She plays her position better than anyone,” Snover said.

Snover, who took over the program last August, led Washington to a second-place finish in the CC after being picked to finish seventh.

WC won its last six conference games — sweeping twin bills from Franklin and Marshall, Muhlenberg and Dickinson — as part of the 7-1 finish, and led the Centennial in hits (121) and total bases (162) during conference play.

Robbins, an honorable mention in 2019, hit .286 and drove in nine runs. She ended the season on a nine-game hitting streak.

“Hannah, Mia and Megan all transitioned so well into different infield positions. Their performances there, combined with amazing jobs hitting, played a huge role in our team’s success,” Snover said.

They are the Shore ladies’ co-most valuable players.

Snover issued this statement: “We are so proud of all that Grace and Lexi accomplished this season and love to see them receive this recognition for all of their hard work. They are excellent representatives for our program, college and conference.”