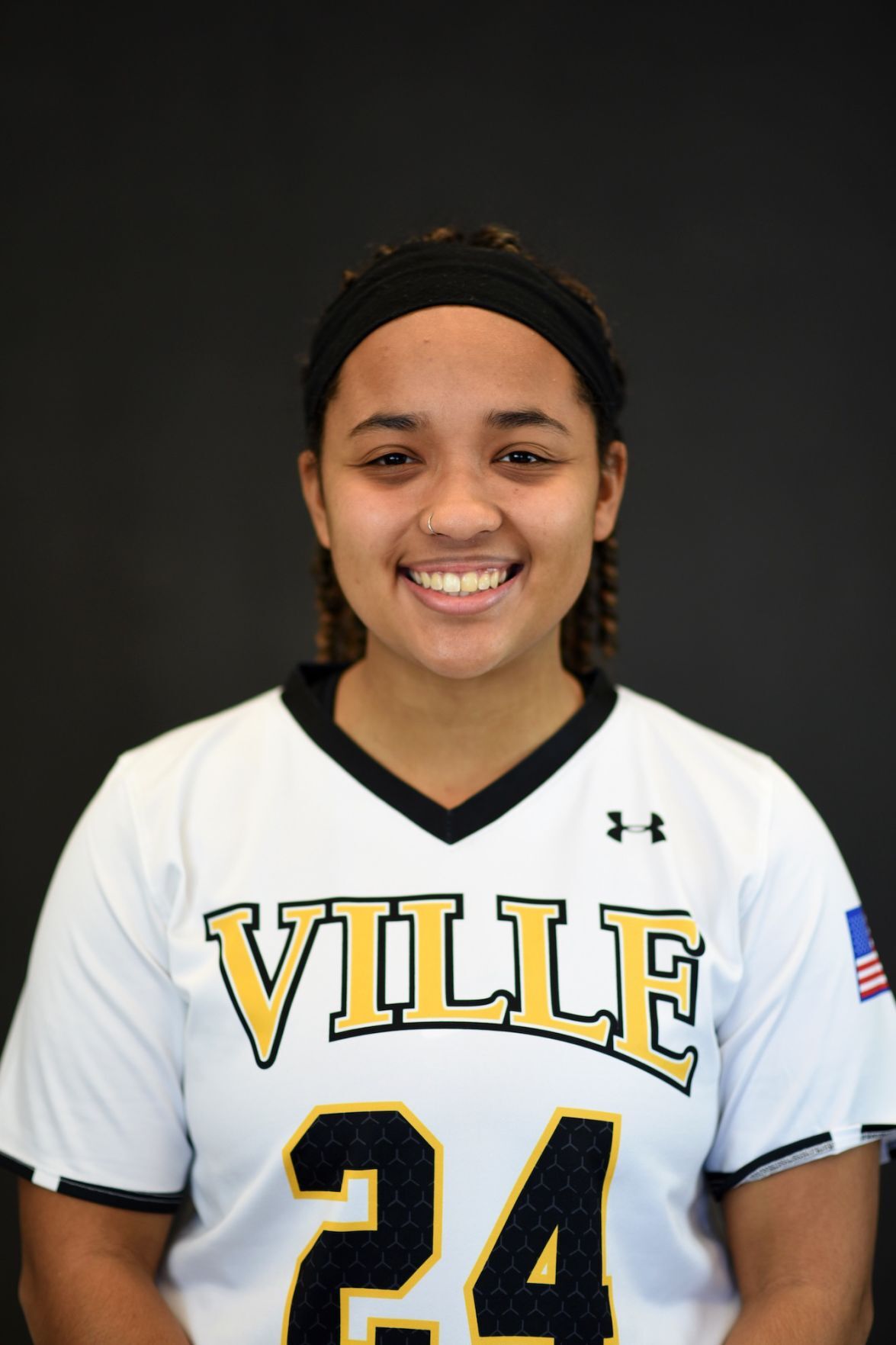 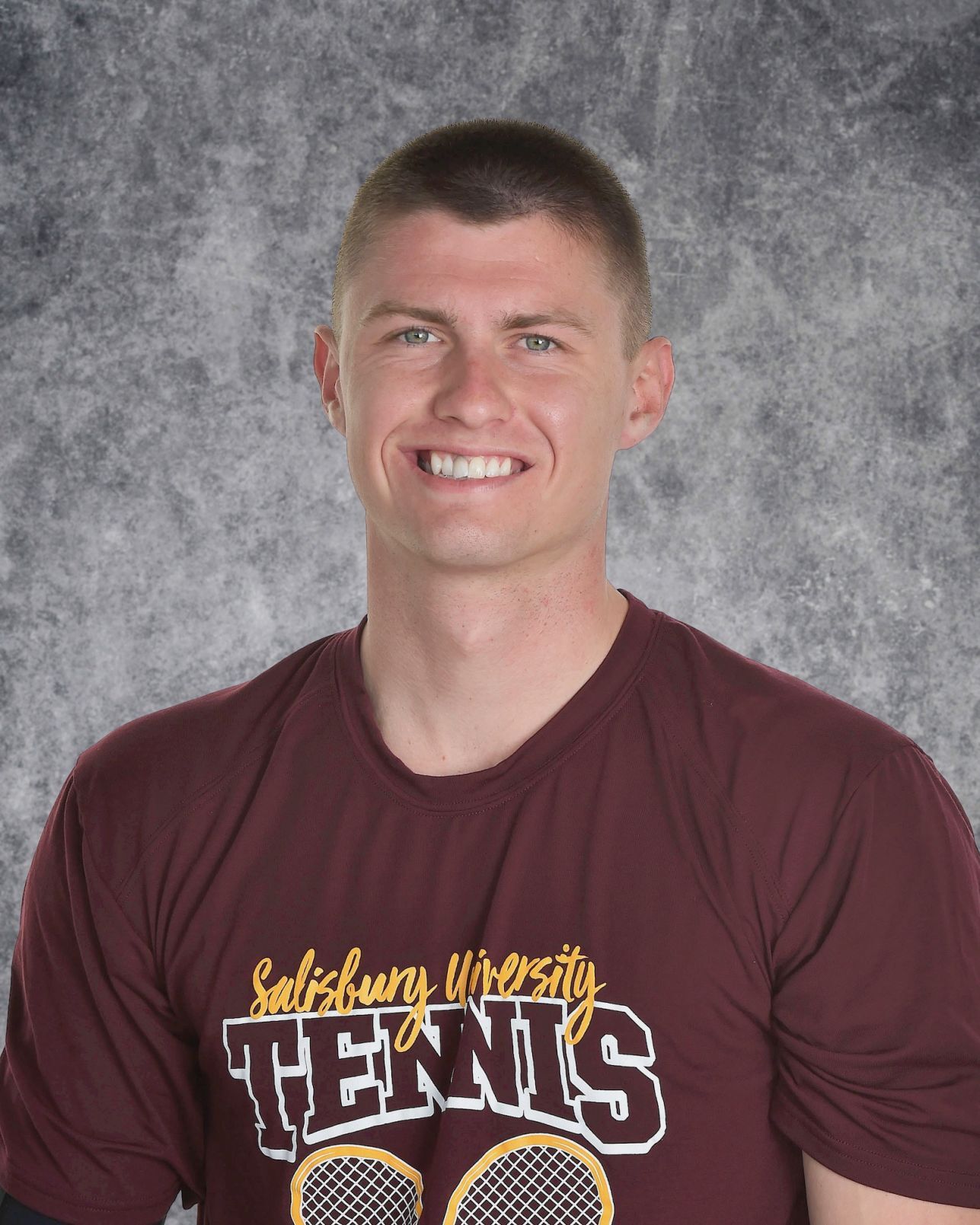 Goldsborough, who is attending Millersville on a partial athletic scholarship, also appeared in all five games in the COVID-abbreviated 2020 season.

She is a two-time Pennsylvania State Athletic Conference scholar-athlete, maintaining a cumulative grade point average of at least 3.25 (on a 4.0 scale) upon completion of the academic year.

She is a 2019 graduate of Kent County High School.

A letter winner in four varsity sports, and team MVP in volleyball, indoor track and lacrosse, Goldsborough was the coaches’ selection as the outstanding female athlete in her class.

She graduated with Distinguished Honors with a cumulative grade point average above 3.67, and earned a total of 10 varsity letters in volleyball, basketball, indoor track and lacrosse. She served as the vice president of the high school’s inaugural Minority Scholars Program class.

SALISBURY — Ryan Santmyer of Galena went 4-4 in singles for Salisbury University’s men’s tennis team, playing mostly at No. 4. He also went a combined 7-3 in doubles with two different partners; six of the seven matches were at second doubles.

The year before, the Sea Gulls were 6-1 when the season ended due to the pandemic. Santmyer was 5-0 in singles.

He completed his course work at Salisbury in three years — i.e., he graduated a year early — because he had earned enough college credits through Chesapeake and Washington while attending Kent County High School to matriculate in as a sophomore.

Santmyer graduated in 2018 from KCHS as the four-time Mid-Shore tennis Player of the Year. He did not lose a dual match, ever, captured three region titles and was a four-time state tournament qualifier.

He played two years of high school soccer, and led the Trojans in scoring in both years.

He was the outstanding male sportsman in the Class of 2018.

Santmyer also was a member of the National Honor Society and graduated with Distinguished Honors with a cumulative grade point average above 3.67.