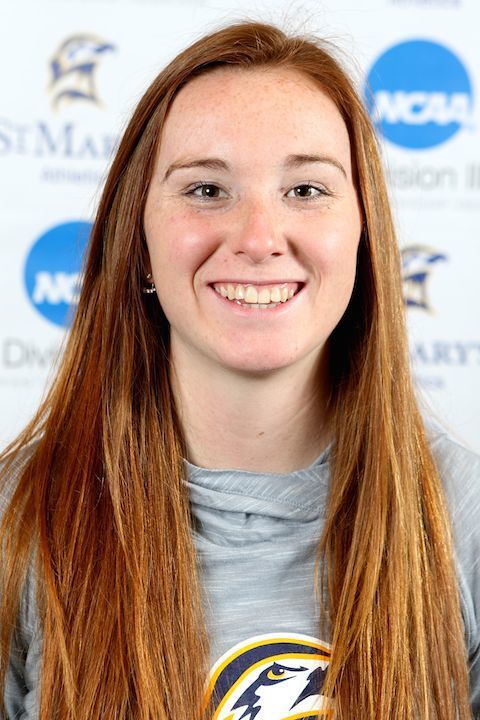 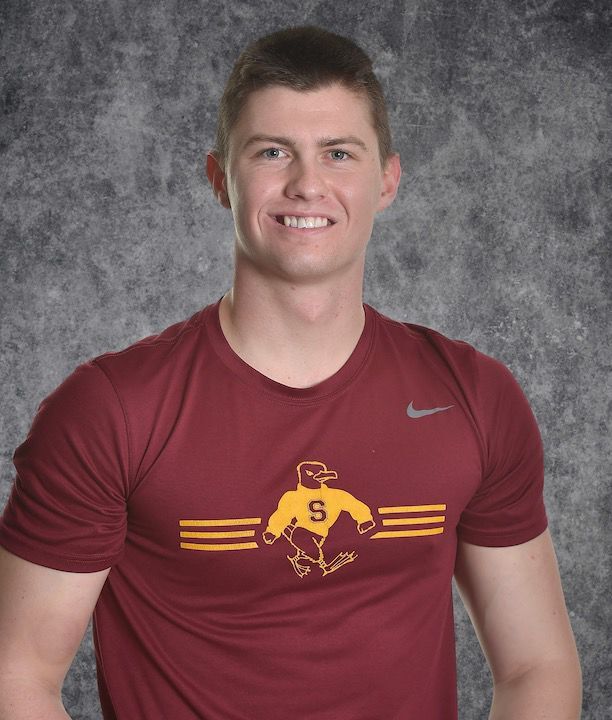 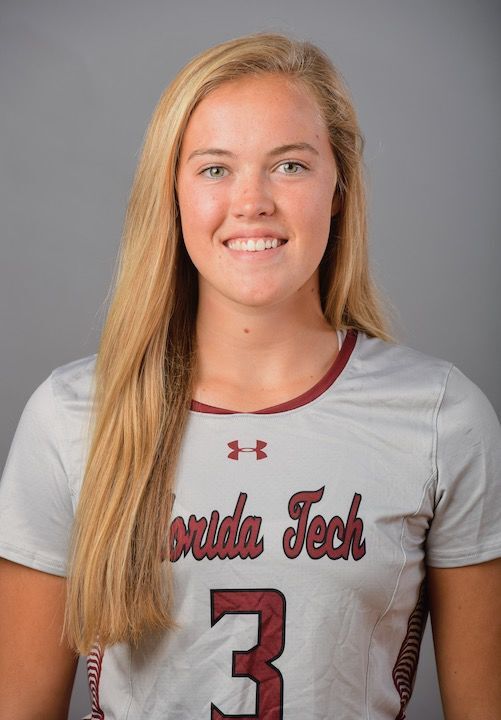 ST. MARY’S — The lacrosse career of St. Mary’s senior attacker Kate Bartholomew was halted suddenly due to the coronavirus pandemic in the middle of March. In what would turn out to be her final collegiate game, a 16-10 triumph over Haverford on March 11, Bartholomew scored five goals and assisted on another.

Her career totals include 127 goals and 164 points.

Bartholomew was the outstanding female athlete in KCHS’ Class of 2016. She lettered four times in both field hockey and lacrosse and earned two varsity letters apiece in basketball and indoor track. She was a three-time team MVP in lacrosse, and a finalist for Mid-Shore lacrosse player of the year.

Santmyer, the outstanding male sportsman in the KCHS Class of 2018, is a four-time Mid-Shore tennis player of the year. He did not lose a dual match in high school, ever, captured three region titles and was a four-time state tournament qualifier.

Santmyer played soccer for the Trojans as a junior and a senior, and led them in scoring both seasons.

MELBOURNE, Fla. — Caroline MacLeod, a sophomore midfielder on the Florida Institute of Technology’s lacrosse team, has qualified for the Sunshine State Conference’s spring academic honor roll with a grade point average of 3.2 or above. She is an ocean engineering major with an emphasis on underwater technology.

MacLeod made the Division II Panthers’ team as a walk-on as a freshman.

Florida Tech was 6-2 when the spring sports seasons were cancelled due to COVID-19.

MacLeod was the outstanding female athlete in the Class of 2018 at Kent County High School and the class salutatorian. She earned a total of 11 varsity letters in field hockey, swimming and lacrosse. In her senior year, she was the team MVP in hockey and swimming, and the Coach’s Choice honoree in lacrosse.