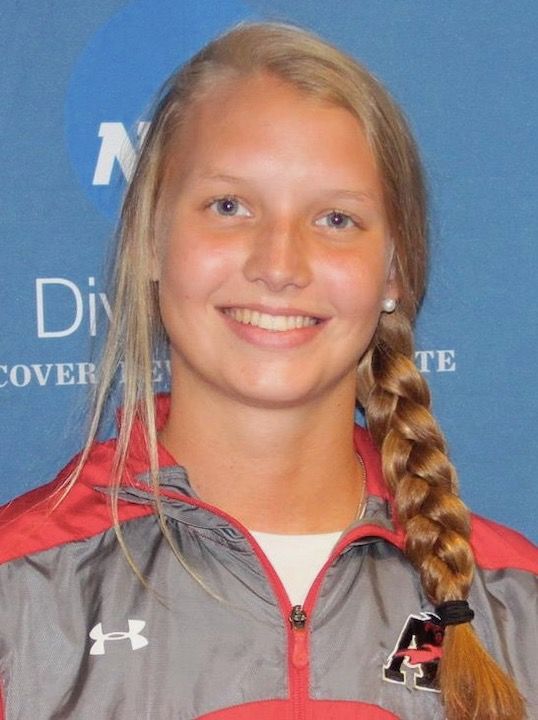 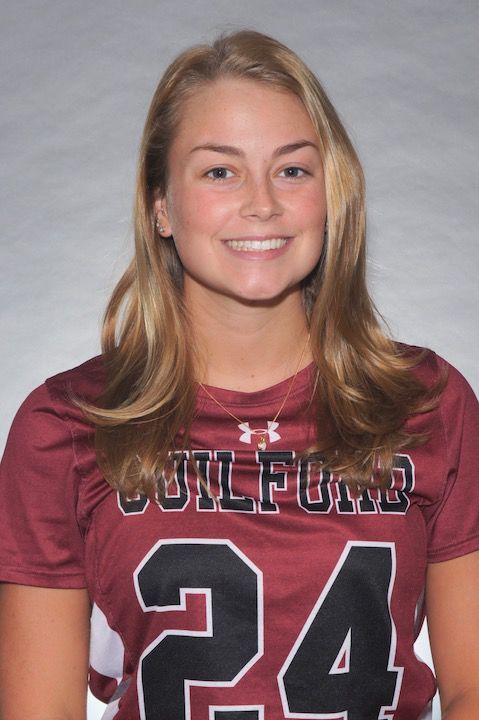 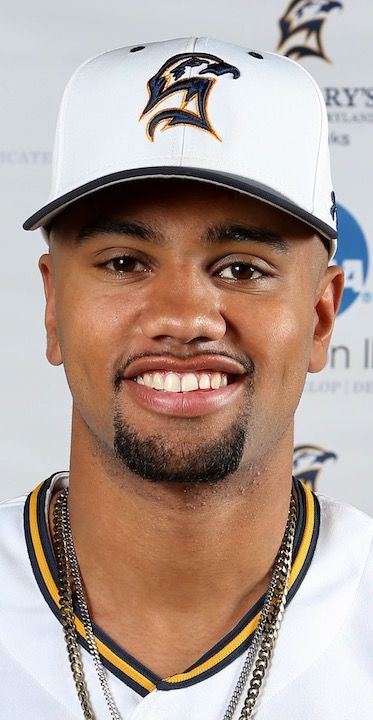 READING, Pa. — A healthy Maggie Jones is living up to the hype that followed her from Kent County High School, where she was the outstanding female athlete in the Class of 2017, to Albright College. Jones starred for the Lions in soccer and swimming in 2019-20, and earned team MVP honors in the latter, after injury benched her the previous year.

Jones also excelled in the classroom. She qualified for the Middle Atlantic Conference academic honor roll for the fall and winter seasons, meeting criteria that includes a grade point average of at least 3.2 on a 4.0 scale.

She is on the molecular track, a biology-oriented field of study with some aspects of psychology. Her cumulative GPA is 3.69.

During the virtual end-of-the year athletic department awards show in May, Jones was named Albright's outstanding female swimmer. She realized personal-best times in three events at the MAC Championships: 24.81 in the 50 freestyle, placing sixth; 1:01.71 in the 100 butterfly, placing 10th; and 53.84 in the 100 free, placing fourth. She moved to fifth fastest in school history in the 50 free and fourth in the 100 free.

Jones was a triple-threat at KCHS, a four-year starter in soccer, swimming and lacrosse. In her senior year alone, she was the MVP on the soccer and swim teams and the Coach’s Choice recipient in lacrosse.

She also was the class salutatorian.

The unselfish Jones played a lot of defense in soccer and lacrosse because that’s where she was needed most. Defensive players don’t often get the spotlight, and that never seemed to be an issue for Jones, according to her coaches.

But there was no overlooking her obvious talents in swimming, where she was the team MVP in each of her four years. She graduated with school records in the 50, 100 and 200 freestyle, the 200 individual medley and the 100 butterfly, and as a member of the record-setting 200 medley, 200 free and 400 free relays.

She also is the only swimmer in program history to medal at the state championships, placing second in the 50 free as a sophomore.

ST. MARY'S — Sophomore right-hander Tyson Johnson (1-0) appeared in four games with one start for the St. Mary's baseball team. His line included 10 strikeouts and four walks in 12 innings, and an ERA of 2.25.

Johnson's lone start was a dandy March 2 at Washington College. He scattered five hits and a pair of walks over seven innings as St. Mary’s pocketed a 6-3 victory, spoiling the home opener for the Shoremen. All three Washington runs were charged to Johnson (four strikeouts), but only one of the runs was earned.

St. Mary's was 6-3 when its season ended due to the COVID-19 pandemic.

Johnson, who graduated from KCHS in 2018, was a three-time team MVP for the Trojans.

GREENSBORO, N.C. — Junior attacker Audrey Helfenbein started all seven lacrosse games for Guilford College, whose 6-1 start was the best in program history. She tallied 13 goals and a team-leading 17 assists for 30 points, in addition to 13 ground balls and seven caused turnovers.

Helfenbein's 17 assists led the Old Dominion Athletic Conference; she was third in the conference in points.

She had multi-point performances in six of seven games this spring and totaled a season-high seven points twice: four goals and three assists in the 17-7 opening-day victory over Pfeiffer University and two goals and five assists in the 21-9 win over the University of the South.

Helfenbein is fourth in program history with 52 career assists.

She holds the school record of 13 points in a single game, established March 2, 2019 when she totaled five goals and eight assists in a 23-0 rout of Sweet Briar.

Helfenbein also is a member of Guilford's swim team.

She is a 2017 graduate of Kent County High School, where she was a triple-threat athlete in soccer, swimming and lacrosse.