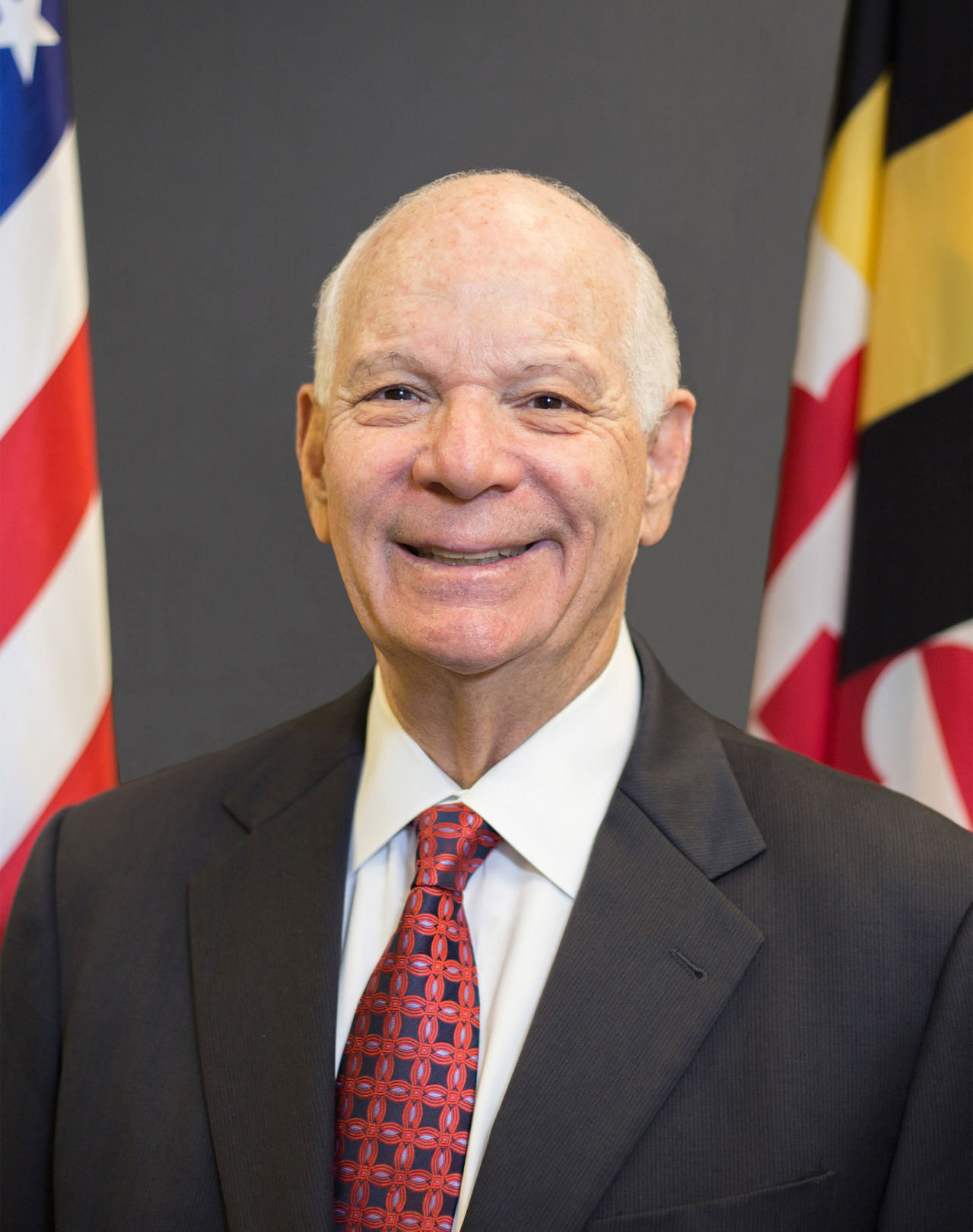 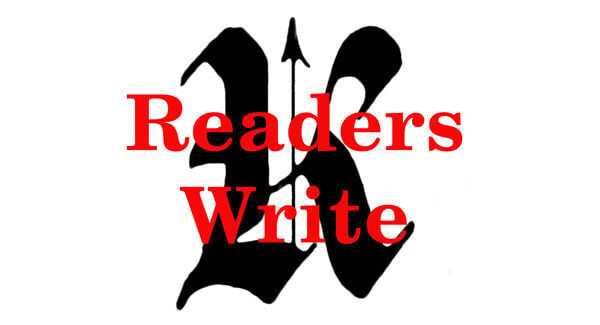 Letters to the editor may be sent to letters@thekentcountynews.com. There is a 400-word limit.

Last week, five people were killed within a 24-hour period in Baltimore, including a 14-year-old. Five people were shot, although not fatally, on April 5 alone. This was one of 14 mass shootings nationwide since this month began — killing 20 and injuring 58.

This past year was one of the most deadly in American history. It was not only because of the COVID-19 pandemic. Nearly 20,000 people were killed by guns in this country last year — including 299 children under the age of 12. Another 25,000 Americans used a gun to commit suicide.

Gun violence is not inevitable. It can be prevented — if we recognize it and address it as a public health crisis. We must implement prevention policies common in public health to end the cycle of violence in our country.

For example, the University of Maryland Medical System implemented a Violence Intervention Program, which provides counseling and social supports to victims of violent crime while they are recovering from their injuries.

What began as a way to reduce the number of hospital readmissions for repeat victims of traumatic violent injury also resulted in a reduction of violent crime and an increase in employment.

This is just one example of taking the public health practice of identifying risk factors associated with gun violence or other violent crimes and implementing an intervention strategy.

I wholeheartedly agree with the president that “thoughts and prayers” will not solve this problem. We must take decisive action. Lives are at stake daily.

Gun violence is not unique to America, but the prevalence of guns throughout our communities is like no other country in the world.

There are more guns in America than people — more than 393 million of them. While many remain unregistered, this comes to over 120 guns per 100 people.

We have more guns per capita than any other country in the world — more than the next two countries combined. This has skyrocketed up from just 88 guns per 100 people a decade ago.

For the record, the next two gun-owning countries are the Falkland Islands, at 62.1 guns per 100 people, and Yemen, which is in a prolonged civil war. It has 52.8 guns per 100 persons, well less than half the U.S. levels.

As if we needed more proof that reform is imperative, April 8 brought us news of another mass shooting, this one in Bryan, Texas. It came less than 48 hours after a mass shooting left six dead in Rock Hill, S.C., which came a day after another needless tragedy left another six dead in North Texas.

It protects the right to own a firearm, but does not convey the absolute right to own every type of weapon imaginable. The reforms presently under consideration present moderate limits by any reasonable standard, and do not violate Second Amendment rights.

A background check conducted and completed for every gun purchase should not bother individuals who want a handgun for legitimate protection.

This must be bedrock: If there is no background check, there is no sale of a firearm. We need to makes it more difficult — if not impossible — for dangerous individuals to purchase guns.

A domestic abuser is five times more likely to kill their victim if they have a gun.

The organization Everytown for Gun Safety reports that each month, “an average of 53 women are shot and killed by an intimate partner. Nearly 1 million women alive today have reported being shot or shot at by intimate partners.”

Accessibility to guns is a deadly problem that can be solved. Saving lives and public safety should not be a partisan issue.

Seatbelts were mandated in automobiles in 1968. America’s car culture still thrives. Deadly crashes still occur, but fatalities are down 70 percent. Sensible gun safety measures will not make guns disappear in this country, but they will save lives.

In his remarks this week, President Biden called attention to three pieces of legislation passed in the House of Representatives that represent some of the best solutions to this problem.

The Background Check Expansion Act would require checks for all gun sales, including those by unlicensed sellers.

The Background Check Completion Act would eliminate the “Charleston loophole” that allows for a sale to go forward if a check is not completed within three days.

Finally, the House reauthorized the Violence Against Women Act, with new protections to close holes in existing red flag laws, including the “boyfriend” and “stalking” loopholes.

I have cosponsored Senate versions of each of these measures and will work to move them forward.

The Justice Department will issue new rules to closely regulate the use of “ghost guns,” as well as the use of stabilizing braces to effectively turn a pistol into a short-barreled rifle, a technique that appears to have been used by the shooter in Boulder, Colo. last month.

The DOJ will also publish model “red flag” legislation for states that have not yet passed such laws. I’m proud that Maryland has already done so.

It is essential that we treat the gun violence epidemic as a public health crisis. I historically have supported funding through the appropriations process for gun violence research through federal agencies, as well as through other federal spending priorities to address this problem.

After years of zero investment in federal gun violence research, we have secured $25 million in firearm injury and mortality prevention research at the Centers for Disease Control and Prevention and National Institutes of Health for the past two fiscal years.

I’ve also supported legislation that would double funding for these critical programs and am pleased to see that President Biden’s Fiscal Year 2022 Budget Blueprint would follow through on this legislation and provide $50 million in Fiscal Year 2022.

Ben Cardin is a Democrat serving his third term representing Maryland in the United States Senate.