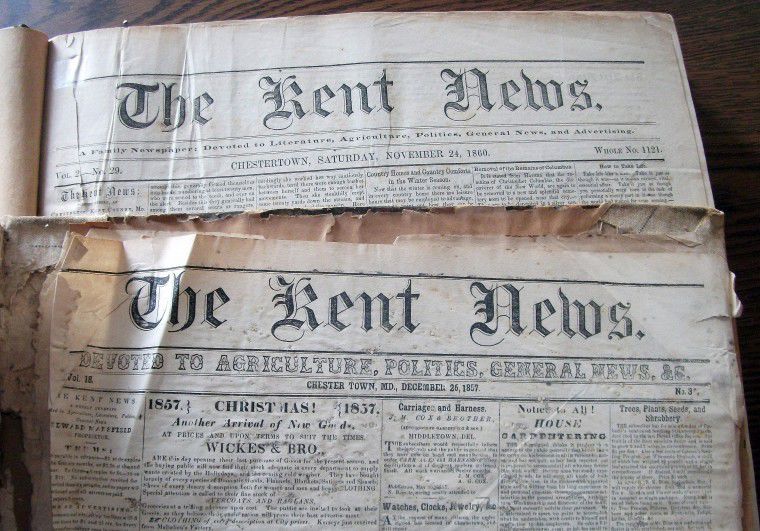 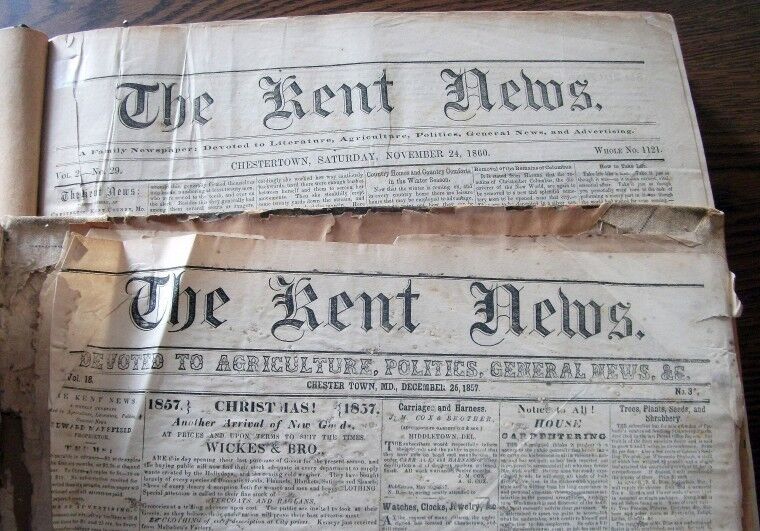 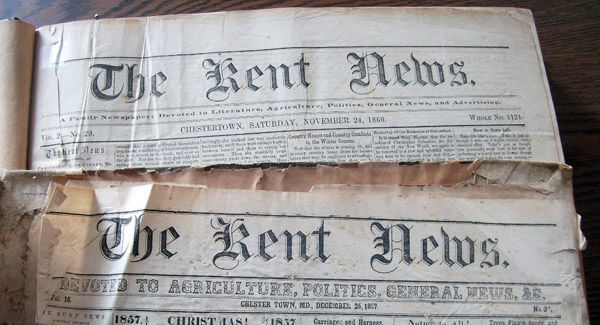 • Prof. Edw. G. Lehman, of Baltimore, proposes to open classes in dancing at Galena and Chestertown during the months of June and July. His school in Baltimore is very favorably known and patronized by the most fashionable refined classes of society there.

• Kent county is to have a Sanitary Detachment, connected with the First Maryland Infantry or the Maryland National Guard. Dr. Frank B. Hines, one of the most prominent physicians and surgeons of Kent county, has been made Regimental Surgeon.

• The homes of W.B. Cooper, Geo. Rash, Pippin House and Mrs. J.H. Simpers have been tastefully painted the past week.

• Town improvements, from mini-parks to better ow-cost housing, took up most of Monday night's two-hour meeting of Chestertown's Mayor and Town Council. Several interested persons were on hand to discuss the housing subject, raised at last month's meeting when Elmer E. Campher promised a last of those who would move into such units.

• An experimental combination of creating low income housing and providing on the job work training for the jobless at the same time is under way here. The first dwelling in the project, a three room house which will eventually be sold at cost, was started earlier this month in the Chestertown subdivision, Quaker Estate.

• Maryland State Police have adopted the color scheme of black and olive drab — the rule for police cruisers from about 1935 to 1970 — for the newest issue of vehicles. After 1970, police cars were painted bright yellow — supposedly because the color heightened visibility.

• An army of young volunteers from throughout the U.S. will be arriving in Kent County later this month with trimmers, paint brushes, sleeping bags — and a strong desire to help others. Their mission: to repair 70 homes of older Kent County residents, veterans, the disabled and others who need help to remain safely in their homes. The project is under the leadership of Olivet Methodist Church in Galena, sponsored by the national faith-based Group Workcamps Foundation in Loveland, Colo.