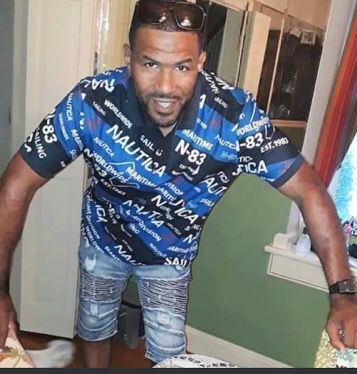 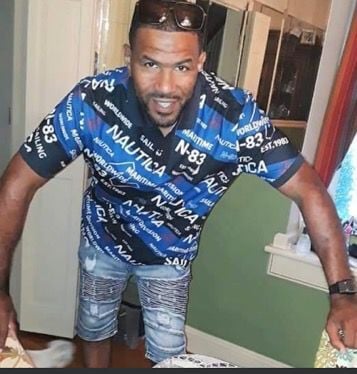 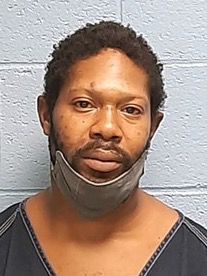 CHESTERTOWN — One of the men who investigators believe threw a Molotov cocktail at the Chester Harbor home of a family of five earlier this month surrendered to authorities on Thursday, Oct. 15, according to the Office of the Maryland State Fire Marshal.

He also is charged with attempted first-degree arson and manufacturing and possession of a destructive device.

Adkins is being held in the Queen Anne’s County Detention Center without bail, pending a preliminary hearing in the District Court on Nov. 12. At that time a judge will determine if there is probable cause to believe that Adkins committed the offenses.

Investigators are asking for the public’s help in locating the second suspect, identified as Edward Carroll Gaines III, 42, of New Castle, Delaware. He is facing the same charges — 17 counts, all told — as have been filed against Adkins.

Gaines is believed to be in Delaware, according to a news release from the fire marshal’s office.

Anyone with information on Gaines’ whereabouts is asked to call the fire marshal’s office at 410-822-7609.

Adkins and Gaines are accused of throwing a Molotov cocktail at a second-story window of a home in the 300-block of Fairview Drive at 1:30 a.m Oct. 7. Five people were in the home at the time — the alleged target, her 7-year-old daughter, her sister and her parents — according to charging documents.

No one was injured and there was no damage to the house, according to the news release.

The Molotov cocktail — made with a Snapple bottle — reportedly “self-extinguished.”

Deputy Dominic Sullivan of the Queen Anne’s County Sheriff’s Office was dispatched to the home for a report of a loud noice that was heard outside, according to the application for statement of charges.

No fire call was reported.

Deputy state fire marshals assigned to the Upper Eastern Regional Office processed the scene and worked tirelessly throughout the week, which led to identifying the suspects, according to State Fire Marshal Brian S. Geraci.

According to charging documents, the intended target of the incident told investigators that she had ended an abusive relationship with Gaines a month earlier. She told investigators that she had received threats from Gaines and that he said he was going to burn down her parents’ home, according to charging documents prepared by Senior Deputy State Fire Marshal Brad Childress.

The woman told investigators that Gaines had assaulted her the day before in Chestertown, that she had filed charges against him and had applied for a protective order because she feared for her safety.

Online court records show that a hearing was held in the District Court for Queen Anne’s County in the afternoon of Oct. 7 and that a judge granted a peace order barring Gaines from having any contact with the woman. Gaines also was ordered to stay away from the woman’s place of employment and not to enter her residence.

Investigators were able to confirm that Gaines purchased items used to make the incendiary device, according to court records.

As part of the investigation, investigators determined that Adkins and Gaines had been together in the hours leading up to the incident, according to court records.

“I’m very thankful for the vigilance, tenacity, and thoughtfulness of our investigators,” Geraci said in an Oct. 15 news release.

“Hopefully, the family impacted can sleep easier tonight, knowing these individuals have been identified with one being arrested,” Geraci said. “I would ask the second suspect to turn himself in to authorities.”