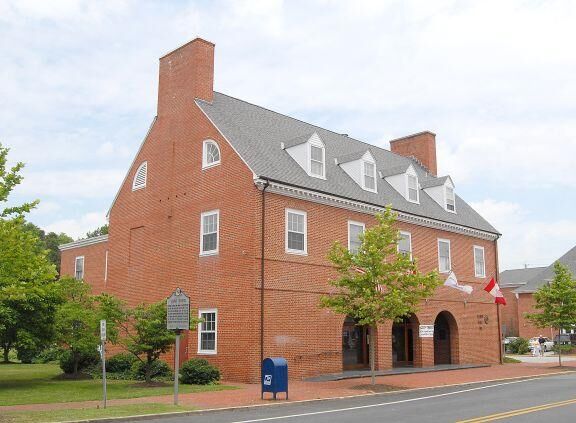 Chestertown Mayor Chris Cerino reported Tuesday, Feb. 16 that the town council was found to have violated the Maryland Open Meetings Act in November when it continued to hold a meeting despite no livestream being available to the public. 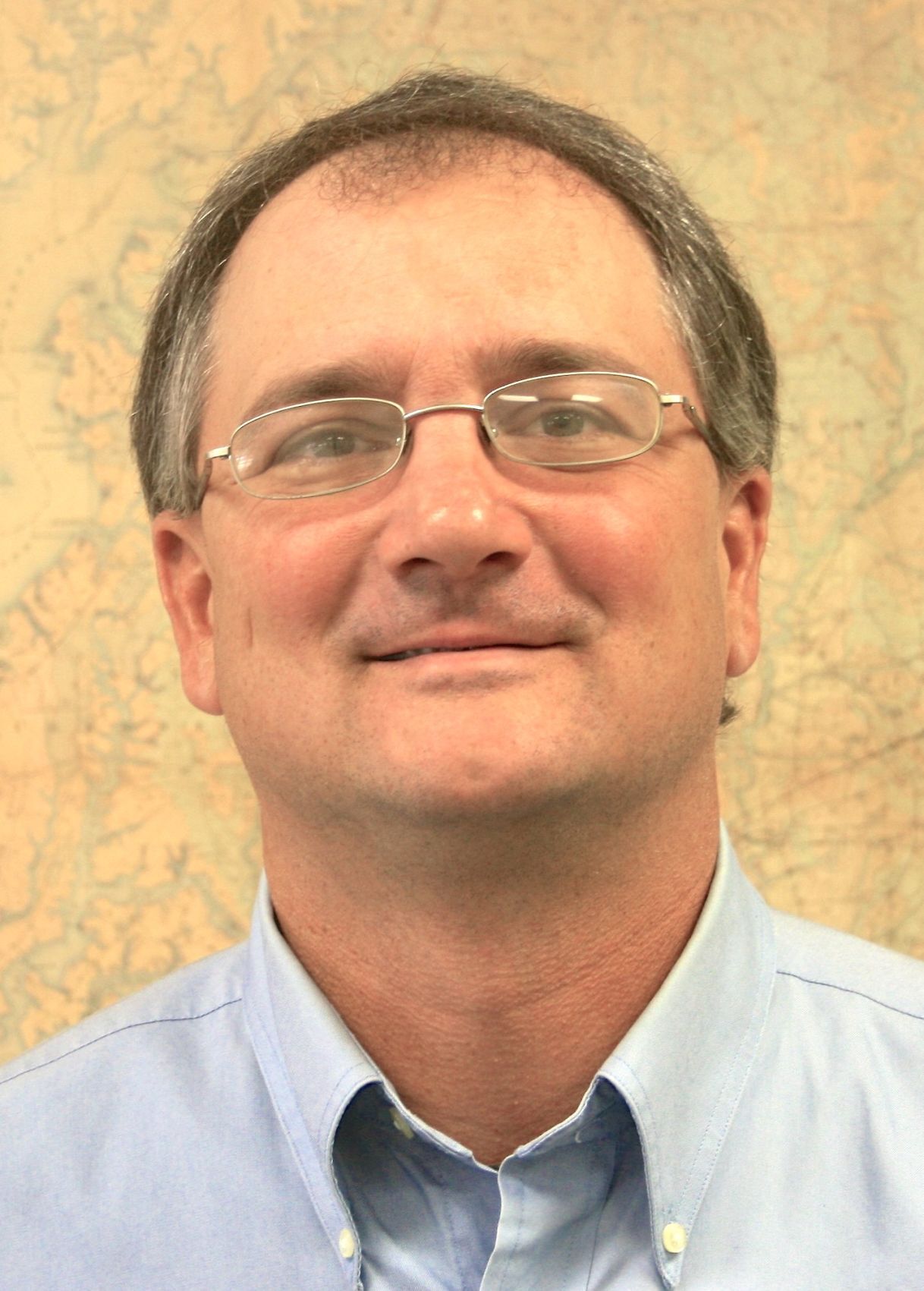 CHESTERTOWN — The state’s Open Meetings Compliance Board has faulted the Chestertown council for holding a remote-only meeting Nov. 20 without working livestream video or audio. This was a special meeting between the town and key players in remediation of a decades-old spill of heating oil at the hospital here.

The complaint was filed Dec. 1 by Dan Menefee, editor of the Kent Pilot.

In his complaint, Menefee alleged “the public was denied the right to participate” in a meeting that was attended by top officials from the town, University of Maryland Shore Regional Health and the Maryland Department of the Environment, as well as their respective attorneys.

“The Kent Pilot had many questions to ask in the public interest on the most important environmental issue to face the town,” Menefee wrote in his complaint, a copy of which he shared with the Kent County News.

He added, “It is believed that the heating oil spill at our hospital is the largest single release of oil in the state’s history and that the public was due access to the meeting and the agencies involved where public health and taxpayer dollars are concerned.”

There were two elements to Menefee’s complaint: that members of the press were not allowed to ask questions at the meeting and that the public was excluded from the meeting without livestream video or audio.

On the first point, Menefee alleged that although the town generally provides members of the press with a separate Zoom link and access code so they may ask questions at remote-only meetings during the COVID-19 pandemic, the town departed from that practice for the Nov. 20 meeting.

The town, through attorney Stewart Barroll, responded that neither the press nor the public has a right under the Open Meetings Act to ask questions or otherwise participate in meetings.

The three-member OMCB agreed, writing in its Feb. 3 opinion that “Ordinarily, the decision of whether to allow members of the public to speak — or, in this case, members of the press to ask questions — is up to the public body’s presiding officer. As a result, a complaint about the manner in which the Council did — or did not — take questions during its meeting does not state a violation of the Act.”

In his summary to the council Tuesday night, Cerino said: “The reason that I thought we should opt not to include questions from the press or our residents is because I knew based on the fact that we had 18 participants from three agencies, all of whom wanted to talk, that it was already going to be a long meeting, that it was Tuesday during the business day.”

The meeting was actually held on a Friday, not a Tuesday.

To support the argument that the public was excluded from the meeting without livestream video or audio, Menefee submitted screenshots showing a black screen on the Town Hall Streams website where meetings can ordinarily be viewed by the public.

He alleged that text messages were sent to a council member notifying the member that the livestream was not working and recommending that the meeting be postponed immediately because the public was not able to attend.

The council’s response was the livestream problem was the result of a chain of unforeseen events. More specifically, the staff member responsible for livestreaming was late returning from an appointment and another staff member, unfamiliar with the technology, initiated the Zoom meeting but forgot to complete an extra step that is required to livestream.

The council admitted that the staff member realized the mistake an hour into the two-hour meeting but took no action, apparently to avoid interrupting or losing the recording in the process.

In its ruling that the council violated the Open Meetings Act, the Compliance Board wrote: “In this era of remote-only meetings due to COVID-19, public bodies are relying more and more on technology — and dealing with the associated challenges when that technology does not work for whatever reason.

“For example, we recently found that a town council violated the Act when it tried for the first time to meet via livestream and, when that failed, informed the public that it would record the meeting and upload it as soon as possible, only to find out later that the recording was incomplete. There, we found that the town council violated the Act by proceeding with a meeting that it knew the public could not observe.”

Chestertown’s council argued that this case was different because it did not know that the public could not observe, adding that if, in fact, a council member received and read a text message from Menefee, that person has not identified himself or herself and did not bring the livestreaming issue to anyone’s attention during the meeting.

The Compliance Board said it was unable to resolve the factual dispute about whether a council member was aware of the problem with the livestream. In any event, The Kent Pilot’s submissions establish that a staff member discovered the problem during the meeting, according to the opinion.

The OMCB concluded that by proceeding with its remote-only meeting without a functioning livestream, “however unintentionally on the part of most or all of the members, the Council violated the Act by meeting without providing access to the public.”

“Kind of a bummer,” Cerino said Tuesday night after reporting the Compliance Board’s findings. “We really tried hard to make that open to everybody. It was a technological glitch that escaped our notice until about halfway through the meeting. We didn’t feel like it was prudent to pull back. That is a meeting that had taken weeks to arrange. I guess ‘bad on us.’ And again, it was unintentional and I apologize.”

To avoid unintentional violations in the future, the Compliance Board recommended that “public bodies take reasonable steps to confirm that the livestream is working before proceeding with a meeting and work in tandem with staff to address technological issues as they arise and convey them to the presiding officer.

“In this era of remote-only meetings, such a practice is akin to making sure members of the public are not kept out by a locked door,” the board said.