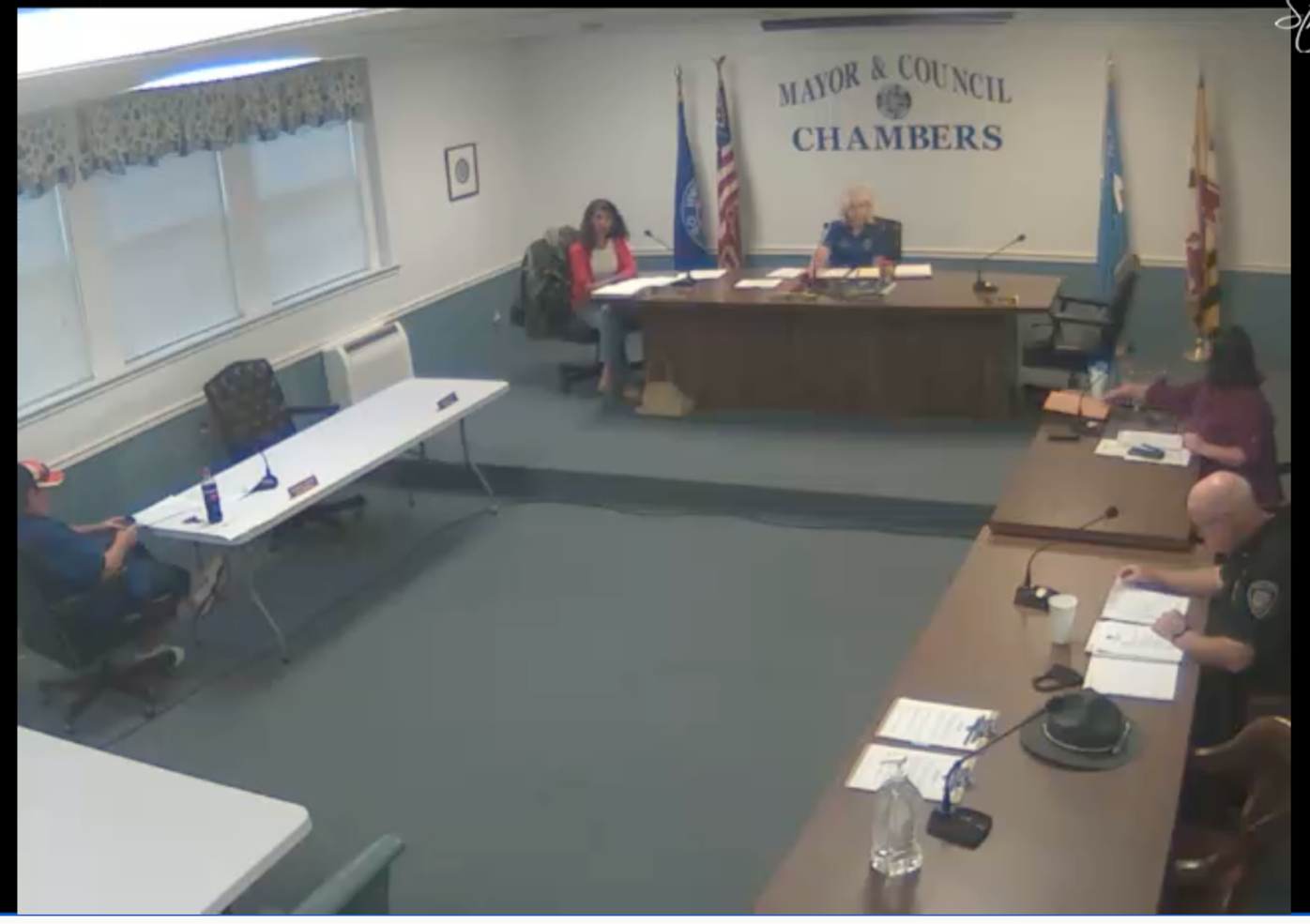 Rock Hall council meeting continue to be closed to the public, but are available for public attendance through live stream or by calling in. During the Sept. 10 meeting, council members Carolyn Jones and Eleanor Collyer attended via phone conference. 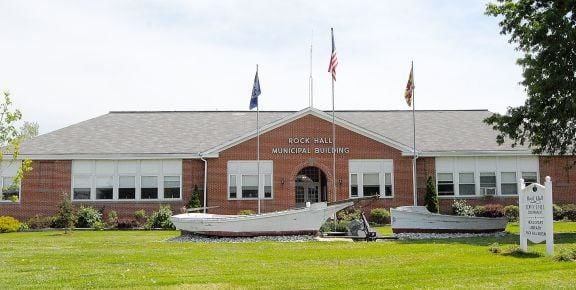 ROCK HALL — Due to restrictions put in place to lessen the spread of the ongoing COVID-19 pandemic, the council in Rock Hall continues to be hesitant of hosting events in town.

Council member Carolyn Jones, who serves as the liaison to the town’s parks and recreation board, said during a Sept. 10 business meeting the group was weighing the safety of hosting a trunk or treat event for Halloween in place of the typical designated trick or treat times.

“It would be nice to be able to have something for the children, but not put everybody at risk,” Jones said.

Town Manager Bob Resele said the president of the Rock Hall Volunteer Fire Company called Wednesday, Sept. 9 to inform him of the company’s plan to have a fireworks display on Halloween night, Oct. 31.

Resele said the fire company previously promised residents who donated money for a Fourth of July fireworks display that there would be a display at some point later in the year.

Resele said the fire company still needs to complete a special events permit from the town before they can hold such an event.

“What stopped the fireworks for the Fourth of July was COVID requirements of masks and distancing,” Jacobs said.

Jacobs said conditions have not improved enough to make it possible to safely hold an event where a large amount of people might gather together.

Andrews said that while other counties have been able to host firework displays, an event like this could violate restrictions in Rock Hall.

Additionally, the council unanimously approved spending $12,250 to repair an underground culvert that is eroding away Bayside Avenue.

“It’s starting to eat away at the side of the road ... and we’re going to probably lose the road eventually, so it has to get repaired,” Resele said.

Resele said the project will involve digging out the culvert that runs across the road and then repaving. He said he got two quotes for fixing the problem and three inquiries with the only one “still standing” coming from David A. Bramble Inc.

Dempsey said officers continue to address vandalism complaints at the Civic Center and at Rock Hall Village. There is an ongoing issue where a picnic table is moved around at Ferry Park, also known as Rock Hall Beach. Dempsey suggested the table be chained down to solve that issue.