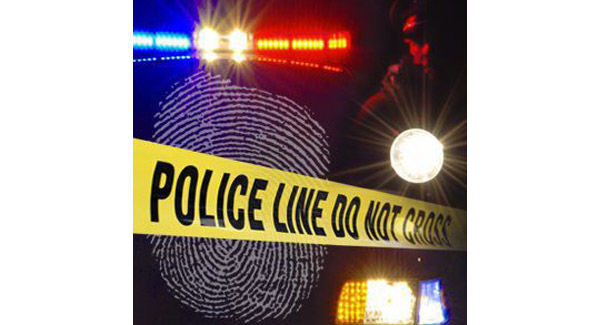 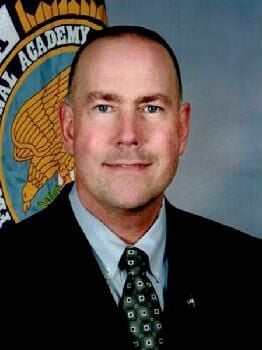 CENTREVILLE — Six people have been charged in connection to what police have described as a significant drug trafficking organization on the upper Eastern Shore.

They include Terrance Darnell Brooks Jr., 41, of Millington, who allegedly headed the drug ring, according to a Jan. 7 news release from the Maryland State Police.

The investigation is continuing. Additional arrests are pending, according to the news release.

The Queen Anne’s County Drug Task Force initiated investigation into suspected distribution of large amounts of opioid pills and cocaine in the county.

“As I have often said, if you are dealing drugs it’s only a matter of time before we hunt you down and arrest those responsible for killing our community,” Hofmann said in the news release.

“If you have a substance abuse issue we will help you,” Hofmann said, “but we will not tolerate drug sales in and around our community.”

According to the news release, the investigation confirmed that an organization believed to be led by Terrance Brooks Jr. was involved in the daily distribution of both powder and crack cocaine and illegal opioid prescription pills in Kent and Queen Anne’s counties.

The homes searched were located in Millington and Chestertown. Two of the warrants were served at the same address.

Four vehicles and more than $17,000 in cash believed to be connected to the drug operation were seized.

The first person to be arrested was Terrance Brooks Jr.

Police on Nov. 17 served a knock-and-announce warrant at 405 Spring Road in the Queen Anne’s County portion of Millington. Police identified this as Brooks’ residence.

Police reported that a search of the National Crime Information Center indicated the gun was stolen from Caroline County.

The revolver was located under Brooks’ mattress and was not secured with a gun lock, according to court documents.

Police reported that Brooks’ three juvenile children were in the residence and could access the gun and drugs, which were not secured.

He remains held without bail.

Terrance Brooks Sr. was arrested Dec. 2 and charged on a criminal summons with possession of an illegal assault weapon. He was released on personal recognizance.

They have the same address, according to an online case search of the Maryland Judiciary.

Michael Bragg is being held without bail.

In the news release, Queen Anne’s State’s Attorney Lance Richardson said: “On behalf of the State’s Attorney’s Office, we would like to convey our great appreciation of law enforcement’s efforts in this investigation. The Queen Anne’s County Drug Task Force has worked tirelessly and steadily in their fight against drug dealers. Our community is overwrought by those who are willing to make a buck by exploiting those who suffer drug addiction. But we will not stop in our fight against them.”