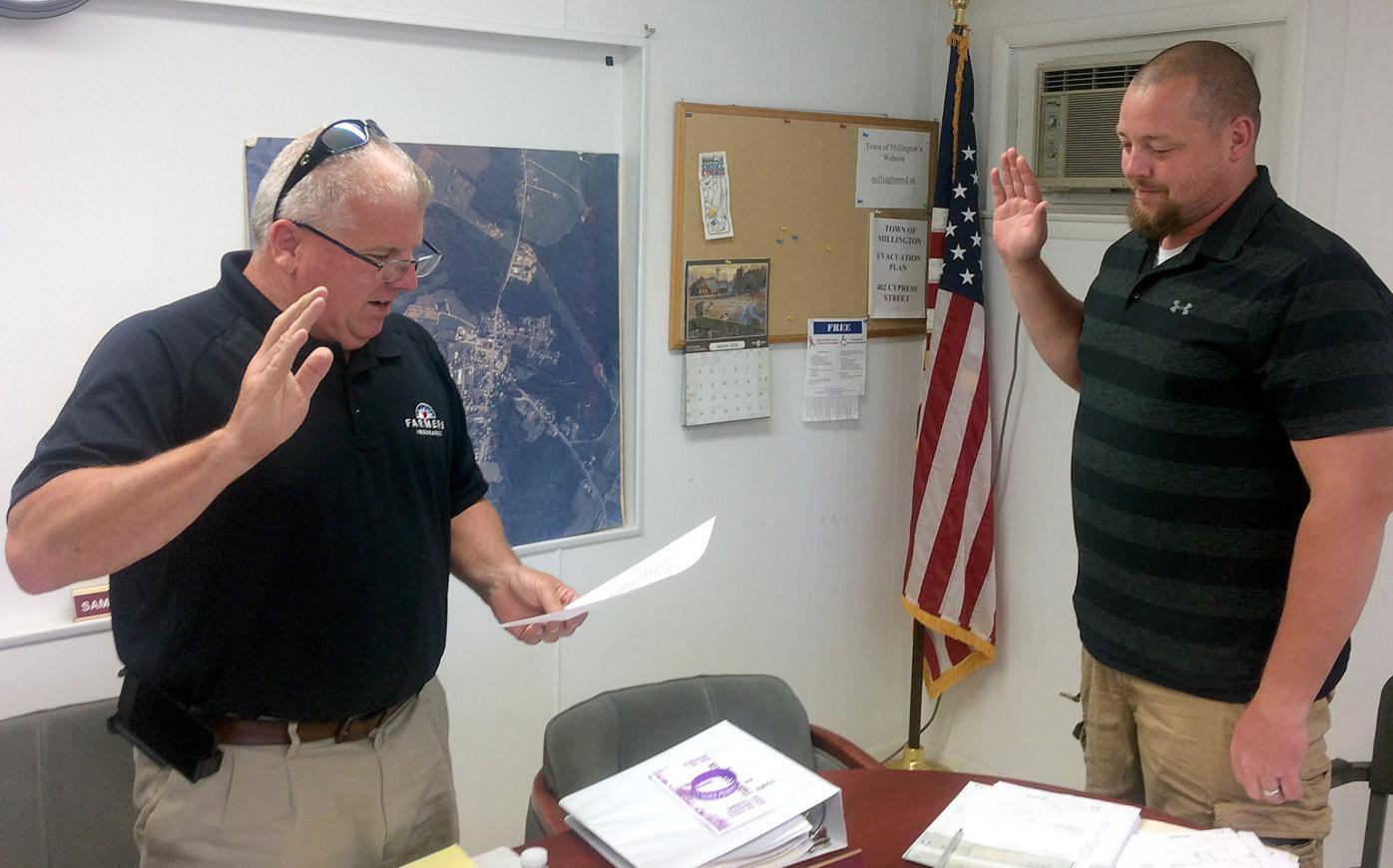 Mayor C.J. Morales, left, swears in Eli Manning to a second term on the Millington town council in 2018. 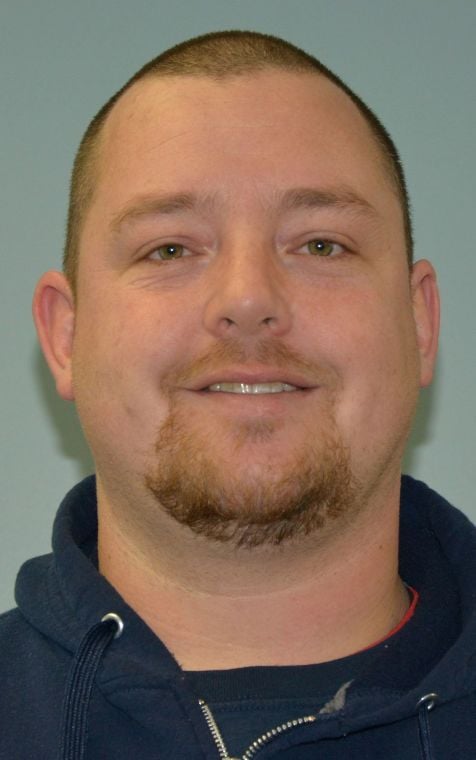 MILLINGTON — Eli Manning, who has re-upped for another three years as a Millington councilman, describes himself as “local since the day I was born.”

He grew up on Sassafras Street, three houses from what was then Millington Elementary School, and has lived in town limits all his life.

This is where Manning and his wife Staci have chosen to raise their family of four daughters.

It’s understandable why Manning, 38, decided to run for a third consecutive term on the council this year.

“I enjoy being part of the town I grew up in and love. My family is here and I want what is best for them,” he wrote in a Feb. 14 email to the Kent County News.

Manning was the only person to file the required paperwork at town hall by the deadline of Friday, Feb. 12.

He won election as a first-time office seeker in 2015, handily defeating the incumbent and one other candidate.

Manning said he was on the fence about seeking re-election this year, but threw his hat in the ring Jan. 29 when it seemed as if no one else was interested.

In a Feb. 1 email to the Kent County News, Manning wrote: “I think the town is moving in a positive direction with potential growth in residents, businesses, infrastructure, and many other things. A lot of big decisions are up for vote in the next few years and I hope to see these things continue to move forward.”

In a follow-up interview by email, Manning said the town’s “biggest accomplishments” over his two terms include State Highway Administration streetscape improvements to stormwater drainage and sidewalks on a section of state Route 291 (Cypress Street) and the council’s commitment to seeing a senior housing facility built in the Mill Village subdivision.

In the near future, Manning said, the town will be tasked with replacing or upgrading a sewer plant that is outdated and at capacity, making the water system more efficient, and managing growth that will come with development of recently annexed properties.

Manning is arguably the most knowledgeable member of the town council on water and sewer issues. He is a 12-year employee of the Kent County Department of Water and Wastewater Services, currently serving as operator of the Worton wastewater plant.

As the father of daughters ages 2, 5, 9 and almost 15, Manning said expanding recreational offerings for youth is important.

He has consistently lobbied for enhancements to Robvanary Park on the west edge of town along Cypress Street, accessed by School Street.

“Upgrading the park is something that I would like to see done. We have discussed this at a few of our meetings,” Manning wrote in the Feb. 14 email.

He added, “I know how much my children enjoy the park now and I believe it would be a pleaser for young families that we are hoping will join our town with the new development.”

Millington has a mayor and four council members. Their three-year terms are staggered. All positions are unpaid.

Manning’s seat is the only one on the ballot this year.

The March 2 election has been canceled — according to the town charter, there is no election if a race is uncontested — and Manning will be sworn in at the organizational meeting in April.

A qualified candidate must be a resident of the town for six months prior to the election and a registered voter.